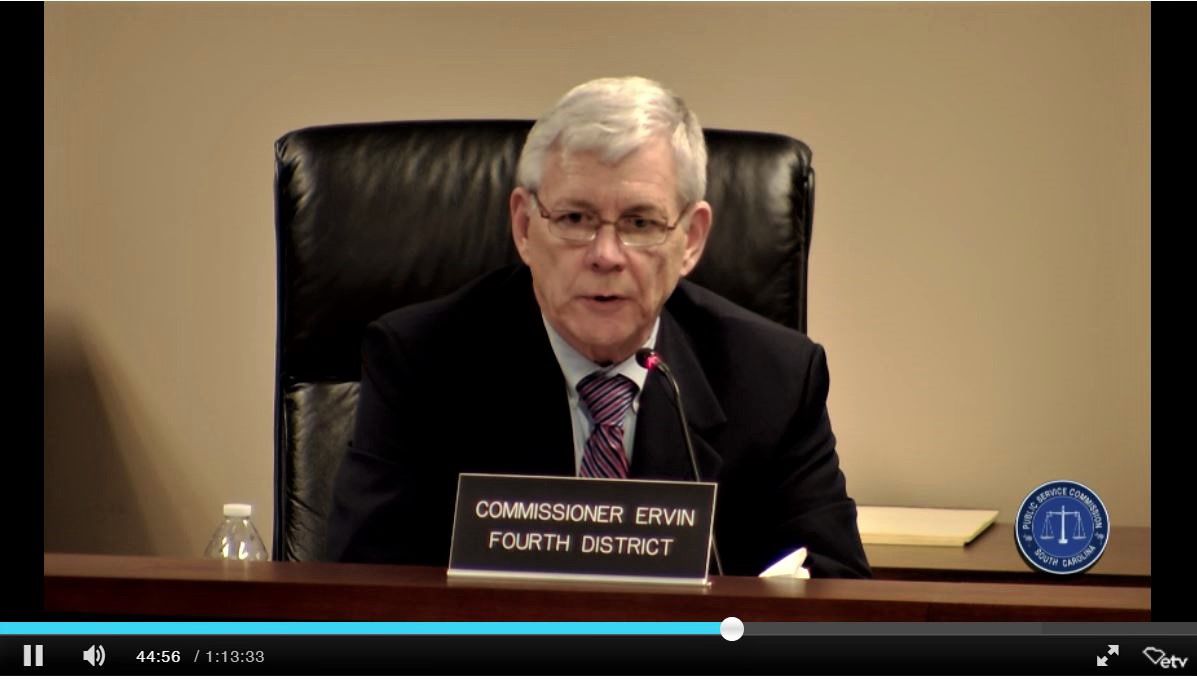 Lawmakers asked for an investigation by Attorney General Alan Wilson and the State Ethics Commission after Tom Ervin, one of the state's newest utility commissioners, sent an email to a conservation group regarding a recent decision involving the state's solar developers. Screenshot 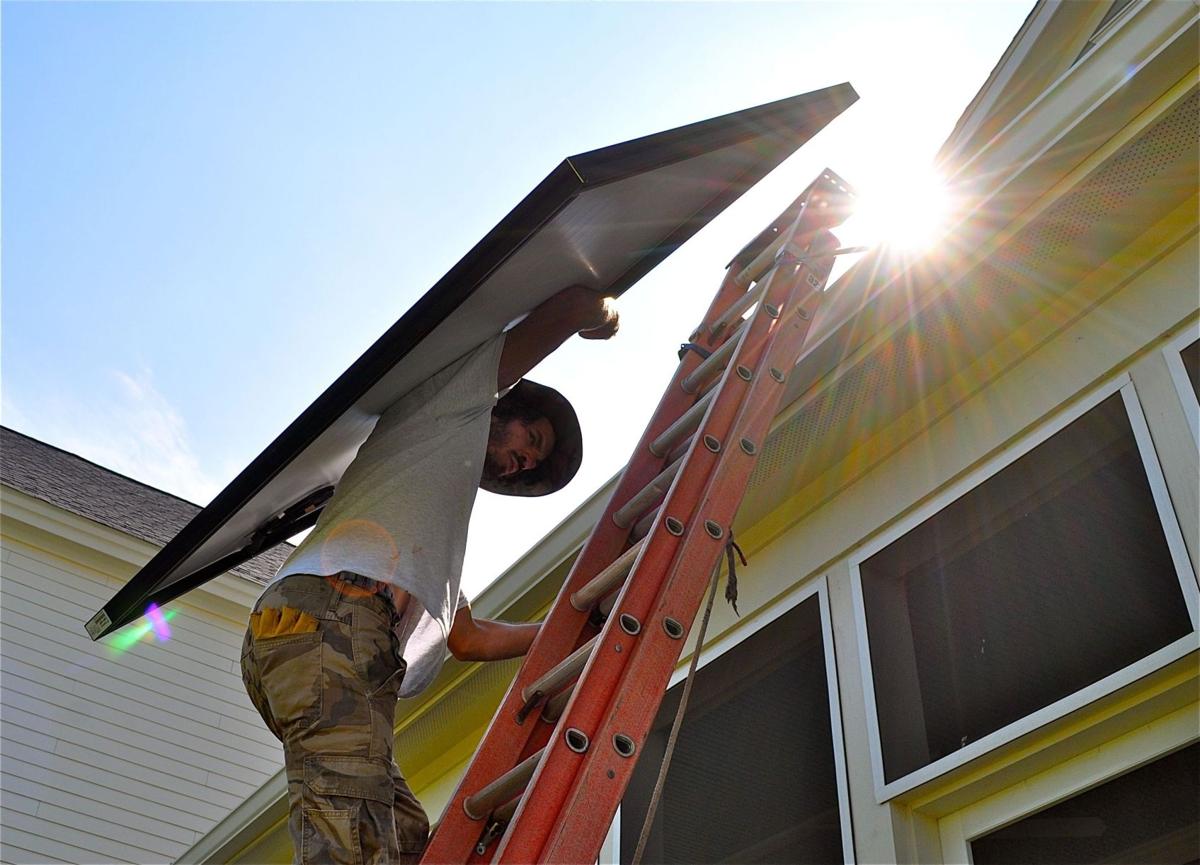 Workers install solar panels on a home in Mount Pleasant.

The S.C. Public Service Commission has long seemed more concerned about the utilities it’s supposed to regulate than the public it’s supposed to protect from regulated monopolies, so it was refreshing to see it act so quickly Wednesday to correct the perception if not the fact that it was once again carrying water for the industry.

Just five days after The Post and Courier’s Andrew Brown reported that the PSC had hand-picked a consultant with deep ties to Duke and Dominion Energy to help it set the rates those utilities will have to pay to purchase power from independent solar producers, commissioners voted to fire the company and approve a selection process that is remarkable in its commitment to public transparency.

State law specifically requires the PSC to hire an “independent” consultant to help it set the rates, and Tom Ervin said his fellow commissioners didn’t realize that Pegasus Global Holdings had worked for Duke Energy in 2011 because the company failed to disclose that during the vetting process, despite being asked repeatedly if it had any conflicts of interest. That, he said, was reason enough to terminate the contract.

In the search for a new consultant, candidates’ names will be posted online as soon as they’re scheduled for interviews, so utilities, solar companies and environmental groups can suggest questions they should be asked. The interviews will be livestreamed, and candidates will testify under oath, Mr. Ervin said, so that “further action can be taken” if they are untruthful.

Mr. Ervin said the commission erred in rushing the hiring in order to meet a Nov. 16 deadline to have the solar rates set, “so we are going to take this action today, hopefully in a unanimous vote, which hopefully can restore the public trust and the trust of the parties and participants, because we want to get it right. We want to be as transparent and accountable as possible.”

Commissioner Justin Williams said the commission has to become more attuned to public perception because “we have not gained the public trust.”

“While I think we have made progress, I think we still have work to do,” he said. “I know we’re all highly qualified professionals …, but we are not given the benefit of the doubt in this operational environment.”

This isn’t the first time the PSC has seemed to move away from its traditional role as utility protector since the Legislature became newly skeptical about regulated utilities after SCE&G and Santee Cooper abandoned their effort to build two nuclear reactors and left ratepayers holding the bag for billions of dollars.

In January, a month after initially rejecting Mr. Ervin’s motion to make a specific legal finding that SCE&G had misled the state and acted imprudently when it continued construction as long as it did, the commission reversed course and made that finding.

South Carolina's utility regulators are taking a new tack with the state's power providers, clamping down on profit margins and halting plans to dramatically raise the monthly bills of tens of thousands of ratepayers.

And the CEO of the state's biggest electric supplier isn't happy about the dramatic shift.

And in May, after the PSC refused to let Duke Energy charge ratepayers $242 million in coal ash cleanup costs and criticized the company for setting executive compensation that was “excessively high” and being “tone-deaf” to the state’s political climate, Duke CEO Lynn Good told shareholders that “the regulatory and related business environment in South Carolina has changed” and that the disappointing new environment “will affect the investment climate in the state, in our industry and in others.”

All of that made the initial decision to hire Pegasus even more disturbing.

We don’t know whether the PSC has actually changed its perspective or is just more sensitive to public criticism, but since its problem was that it seemed to have so little regard for the public, that distinction might not matter.

What matters is that it understand why it exists: to act in place of the free market, to protect customers from the monopoly that we gave utilities decades ago because it was prohibitively expensive and potentially dangerous to trust free-market competition to work in the utility sector.