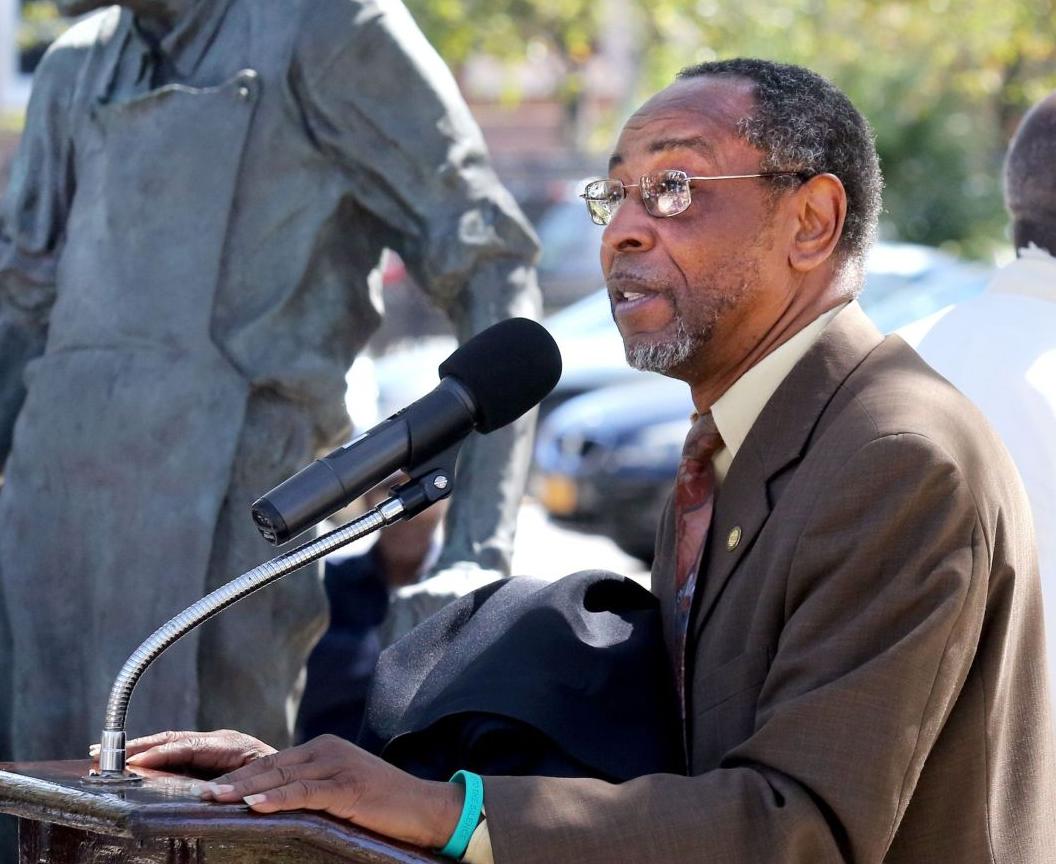 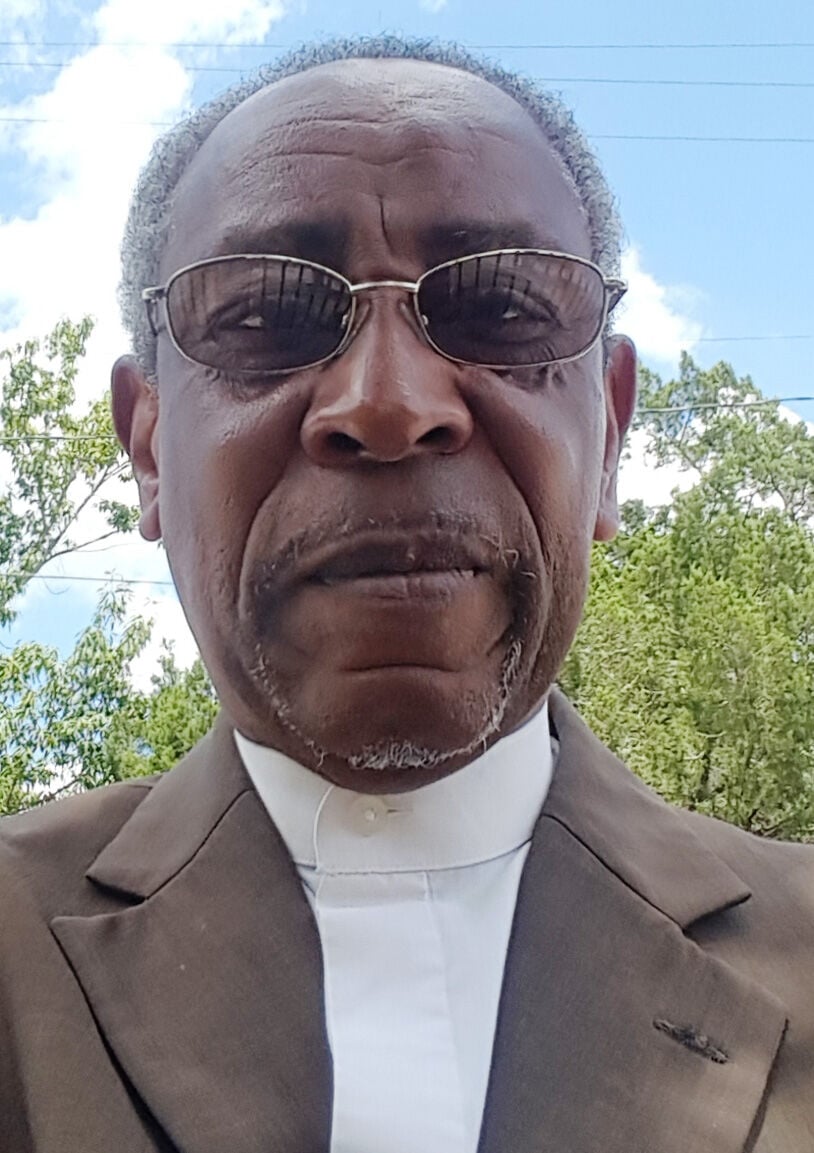 Few have served on Charleston City Council as long as Councilman Robert Mitchell, whose even temperament and quiet leadership have led voters to return him to office repeatedly during the past 25 years. We encourage District 4 voters to do so again Nov. 2.

Before he recently retired from full-time work, Mr. Mitchell spent much of his 33-year career as a housing counselor with Trident United Way, an experience that has given him insight into one of Charleston’s thorniest problems: a lack of affordable housing, particularly downtown. Few people have learned as much as he has about the individual stories, struggles and costs behind our region’s housing crunch.

“We have and will continue to try and provide as much affordable housing as money becomes available,” he tells us. “Affordable housing is something that is dear to me, also for the people working in the hospitality industry so thy can live where they work to cut down on traffic.” That connection between affordable housing and traffic congestion is key to our community coming to terms with both problems and can help propel efforts not only to build more affordable housing close in but also to improve the public transit that’s accessible to more remote housing, so it’s important for council members to recognize it.

Mr. Mitchell also shares our concern about how the proliferation of new hotels in and around downtown is reducing the amount of land available for future housing there, a problem that ultimately led him and his colleagues to approve the city’s most recent round of zoning restrictions on new hotel development.

District 4 covers much of the peninsula north of Calhoun Street and east of King Street; this is home to the city’s new hospitality shuttle park-and-ride as well as Grace Homes, one of Charleston’s newest major affordable housing projects. It’s also a section of the city seeing the most dramatic levels of construction. Still, we admire how Mr. Mitchell’s priorities are hardly parochial and rightly extend to the entire city. Aside from housing, he lists flooding and public safety among his top three focal points.

On flooding, he supports working with the Army Corps of Engineers on a surge barrier around the peninsula, which increasingly seems like a wise step even if it will address only a slice of the city’s future challenge with heavy rains and rising seas. Mr. Mitchell does have some reservations about the plan, particularly the daunting question of how the city will pay its share, which eventually could amount to more than $300 million, possibly much more. In addition, he supports the city’s ongoing efforts against flooding, particularly maintaining the existing drain network and seeking more state money for larger projects.

He also favors continued work on improving racial relations in the city, building on the work of the city’s Special Commission on Equity, Inclusion and Racial Conciliation. “I believe that being transparent and showing the community that we are serious about it and having community leaders a part of the conversation would play a big part,” he says.

His opponent, Tim Weber, a retired marine engineer, shares many of Mr. Mitchell’s concerns but has focused his campaign pointedly on reducing violent crime, particularly by hiring social workers to promote education and job opportunities in the city’s criminal hot spots.

We believe Mr. Mitchell’s experience and his deep roots in the district make him uniquely positioned to hear his constituents’ concerns about housing, violent crime and even unexpected challenges such as the fate of the East Side’s former incinerator chimneys, and share them with his council colleagues. We urge voters to reelect him Nov. 2.