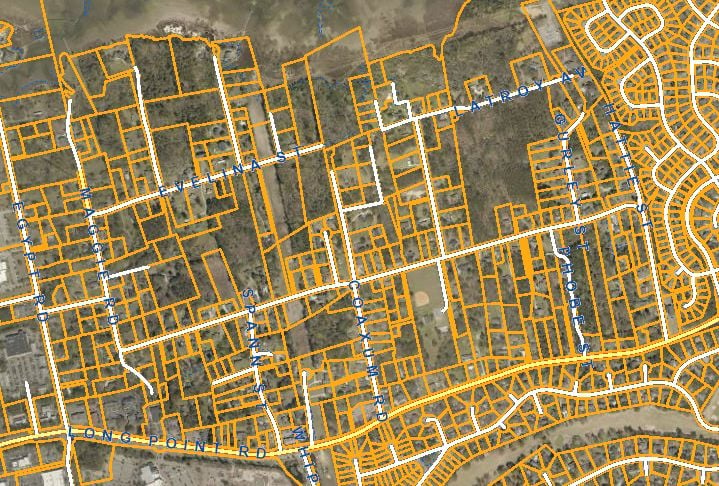 This screen-shot of a Charleston County property map shows that the Snowden community, north of Long Point Road, is less developed, with larger properties than neighboring Mount Pleasant subdivisions. In this image, the Longpoint subdivision is at the upper right, Snee Farm at the bottom right and the Seacoast Church campus at the bottom left. Provided 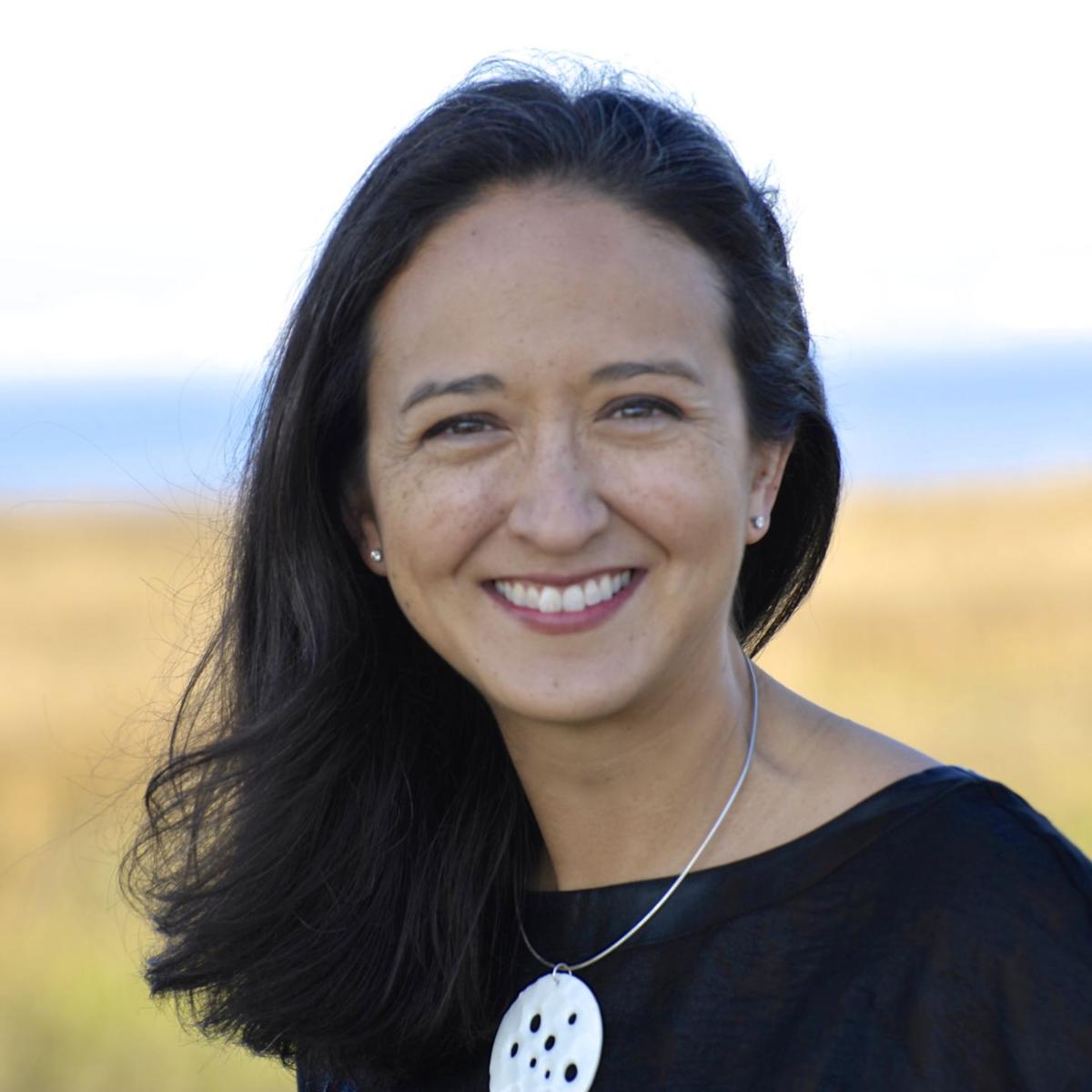 This screen-shot of a Charleston County property map shows that the Snowden community, north of Long Point Road, is less developed, with larger properties than neighboring Mount Pleasant subdivisions. In this image, the Longpoint subdivision is at the upper right, Snee Farm at the bottom right and the Seacoast Church campus at the bottom left. Provided

The ongoing controversy over Snowden residents who have failing septic systems and who want to tap into Mount Pleasant’s sewer lines underscores a long-standing challenge in the East Cooper area.

The town of Mount Pleasant, now South Carolina’s fourth-largest city, is largely white, and that’s partly because it has expanded around — but not entirely annexed — several historic African American communities.

These modest settlement communities have an awkward relationship with the affluent town all around them: They are affected by the town’s development, by its zoning and many other policies, but many have little leverage and no vote. They also have a strong sense of identity and an understanding of pre- (and post-) civil rights racial divisions, all of which makes them understandably wary about annexing in.

Mount Pleasant Councilwoman G.M. Whitley is trying to build a bridge between these communities and the town, and we wish her and all involved success. The town already has held two informal potluck gatherings with representatives of settlement communities, and it is now seeking applications from those interested in serving on a new Settlement Communities Task Force. This group will include at least one member of each of the settlement communities and other stakeholders.

Ms. Whitley said she has been bothered by these communities’ lack of voice in town affairs, and she hopes that will change. She acknowledges the effort remains in an early stage and it’s too soon to know what fruit it might bear. “I’m really just trying to educate myself and just listen. That’s a lot of what’s needed: a lot of listening,” she told us. “There’s a lot of distrust of the town and suspicion. I’m trying to understand the needs of these communities and how best to preserve these communities.”

After the Civil War and Reconstruction, newly freed slaves and their descendants settled into dozens of places around Charleston. Some of these have vanished, but most still exist, at least in part. They’re defined less by their surviving buildings than by their land use: Most feature lots large enough to farm but still small enough to create a sense of community.

In recent decades, rising land prices and development pressures have posed an existential challenge, though the nature of this challenge can vary a lot from one community to the next. For instance, in Snowden, residents hoping to access the town’s sewer have been required to annex in, which they fear will erode their community’s identity. In the Phillips Community, the biggest concern has been about Charleston County’s plans to widen S.C. Highway 41, which could effectively cut the community in half.

Ms. Whitley said the task force is first about connecting people. “Whether or not they annex into the town is not important. What’s important is preservation.” she said. “I know it might fail, but I feel we have to try before these communities disappear.”

No community is expected to disappear this year, but the initiatives that their leaders, town officials and other supporters set in motion this year very well could determine if that happens at all.