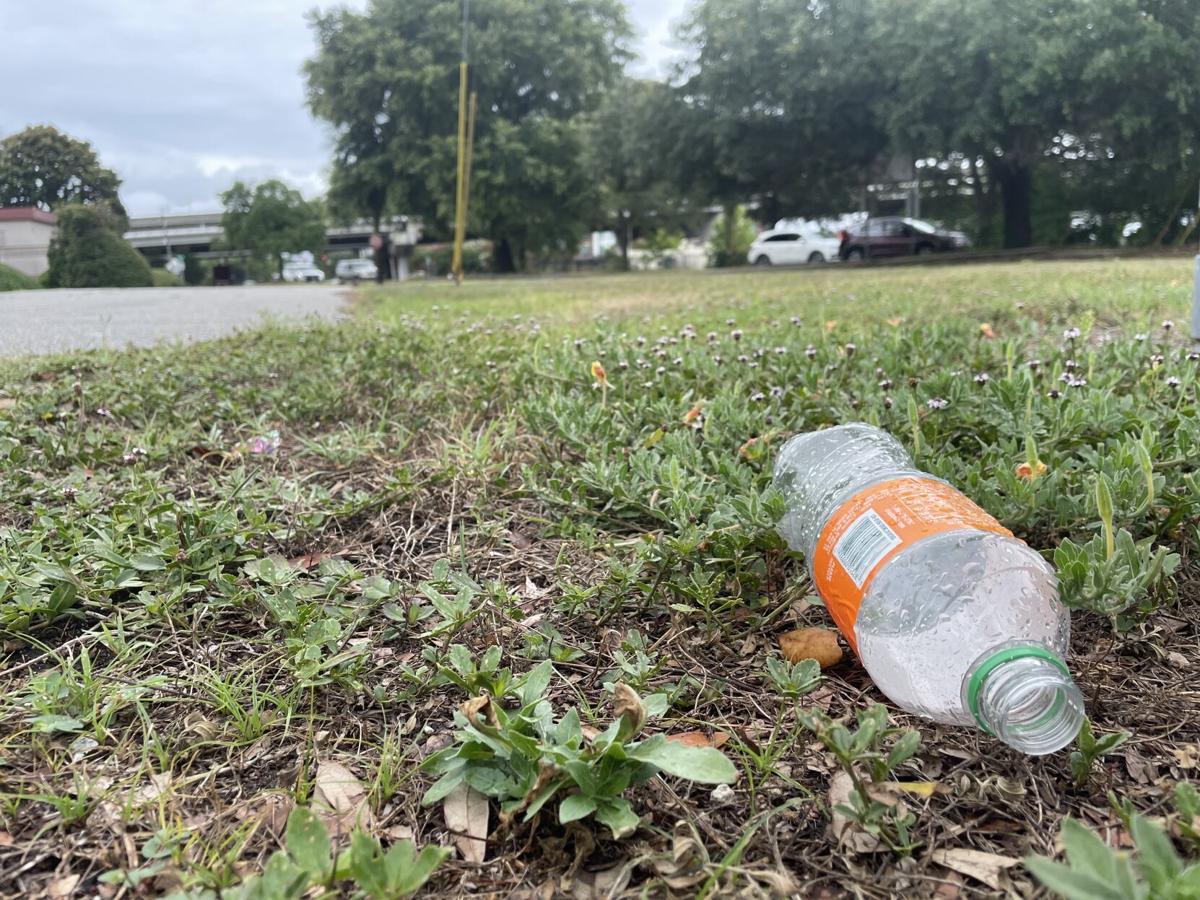 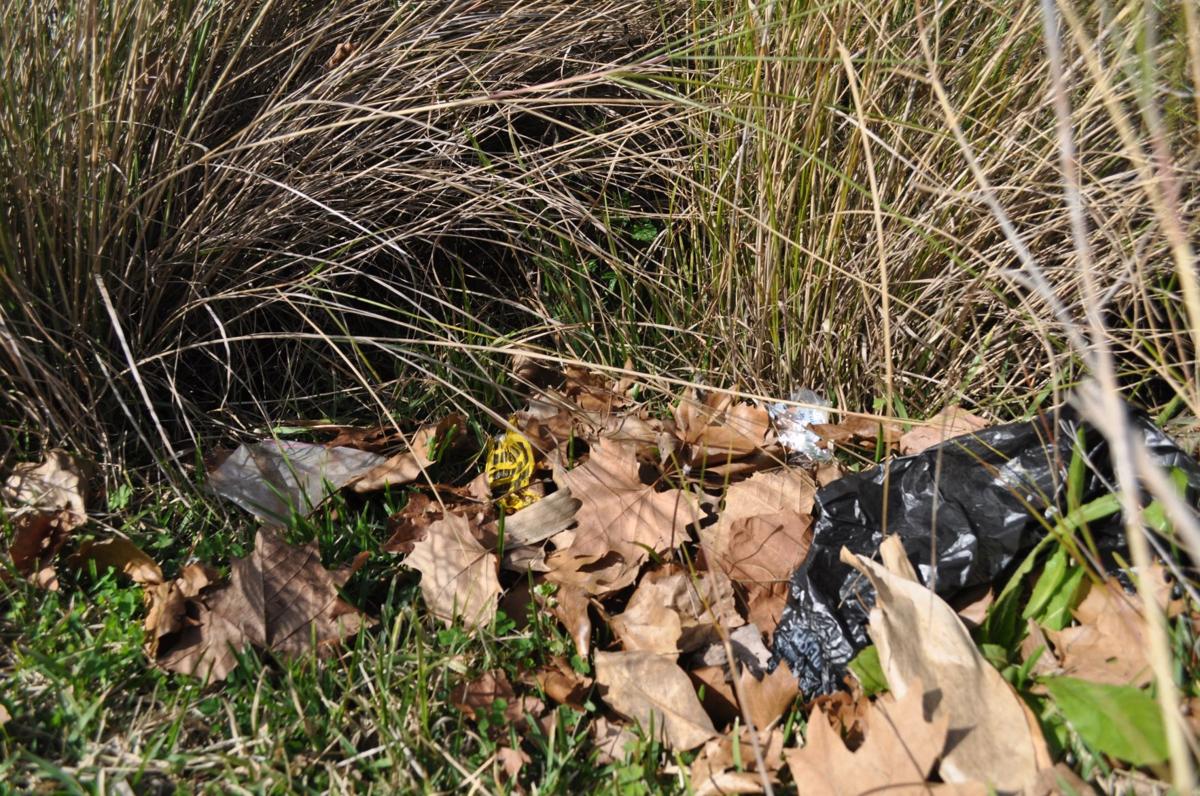 Littering worsened over the past year in Charleston as the pandemic curtailed the number of volunteers who ventured out to help pick up litter. File/Staff

Littering worsened over the past year in Charleston as the pandemic curtailed the number of volunteers who ventured out to help pick up litter. File/Staff

The pandemic has largely kept people off the streets, which means fewer people to accidentally — or purposefully — litter them. But the pandemic also slowed the process of cleaning up after litter scofflaws, and that’s the messy reality facing Charleston and likely many other places. With more people emerging from their homes as virus restrictions recede, it’s important that we all do our part to help improve Charleston’s appearance.

The city’s anti-litter effort, Keep Charleston Beautiful, is a subset of Keep America Beautiful, and it carefully tracks the problem locally. Last year, 976 volunteers devoted an average of about 2½ hours each and picked up a total of about 10 tons of litter from the city, according to Parks Director Jason Kronsberg. That was a marked drop-off from the year before, when 1,850 volunteers collected more than 15 tons. The city’s litter numbers have been trending down since 2016, when more than 22 tons was picked up. This has not gone unnoticed by those concerned about the amount of litter around the city.

“My observation of litter around the city is that most people see the city by car, and with more people, there’s more construction and there’s just more people doing the bad things, and there’s more construction litter,” Mr. Kronsberg said. Certainly, we agree that the roughed-up nature of most construction sites makes it harder to keep nearby areas clean. Another regrettable reality is the way litter often flies, often unintentionally, out of vehicles, especially pickups.

Mr. Kronsberg said he was puzzled by the large amount of litter that he often found at the base of the Ravenel Bridge off-ramp onto Morrison Drive, but then he realized that’s not necessarily where the cups and wrappers first hit the ground. “Every piece of litter coming off a vehicle on a bridge, it tumbles along and down to the first off-ramp and collects at the base,” he said. This likely explains why some of South Carolina’s worst problems often are found along rural roads, where cars and trucks fling trash but there are few people walking nearby to pick it up.

Litter is a longstanding problem here. “The Board of Health feels it incumbent upon them at this season to remind the citizens of Charleston of the necessity of strict attention to local cleanliness; and to impress upon each member of the community the obligation he is under to keep his lot and premises free from the accumulation of such materials as are likely to engender disease.”

That’s the wording of a public litter notice that ran in the Charleston Courier, a forerunner of this newspaper. In 1835.

The city has parks employees who regularly empty trash cans and sweep parks and streets, as well as clean up along other public rights of way where it’s too dangerous to encourage volunteers to go. And they do a good job, though as Mr. Kronsberg notes, “It’s a daily challenge. As soon as you pick it up, it’s going to be back. We’re not perfect at it, but at the end of the year we do a pretty good job keeping our parks and public spaces clean.”

The challenge of keeping our streets free of litter is like our problem of keeping storm drains free of clogs. While we can and should expect the city to do the big work, individuals can make a difference if they help. That’s why we have praised the city’s Adopt-a-Drain initiative that encourages residents to “adopt” one or more nearby storm drains and ensure they are free from debris. After all, it’s unrealistic to expect a limited city staff to check thousands of storm drains after every heavy rain that might have clogged them with leaves, plastic bags and other debris.

And it’s unrealistic to expect city crews to remove all litter in a timely fashion. As the pandemic recedes, we’re pleased to see that volunteers with Keep Charleston Beautiful already had collected more litter in five months than volunteers collected all of last year. That’s a positive sign, and we would hope volunteer efforts return to the peaks seen five years ago.

We never will solve our litter problem for good, but we can keep it as minimal as possible by picking up what we can. And, of course, by remaining conscientious about not letting it touch the ground in the first place.