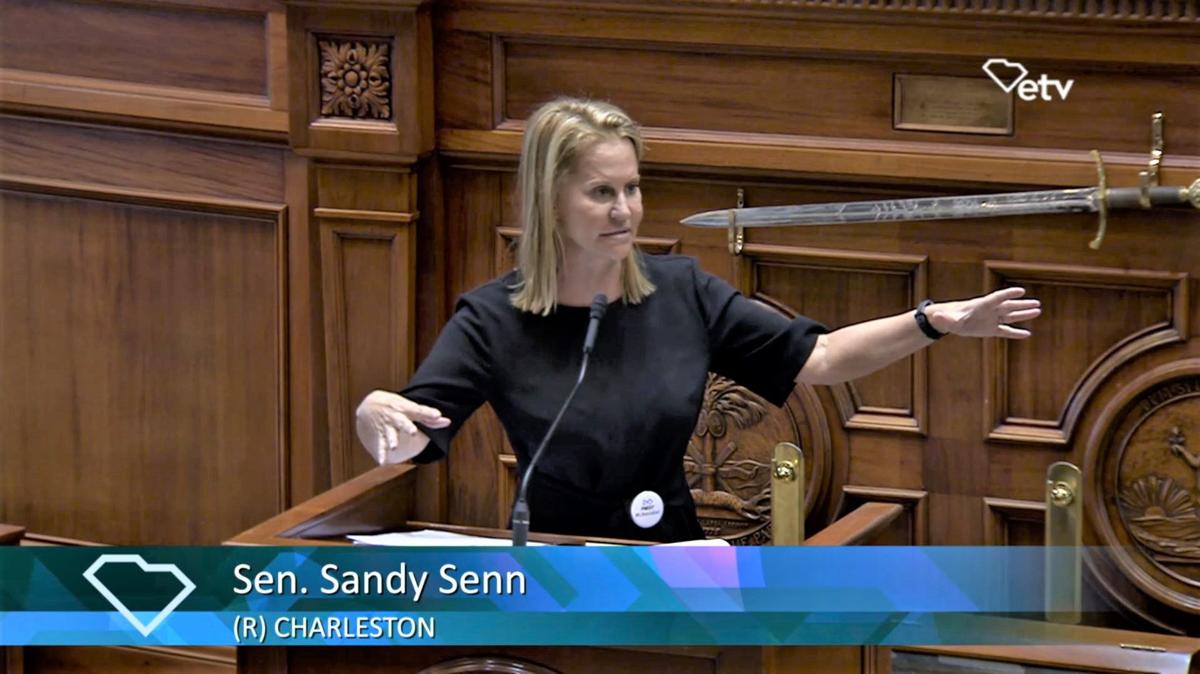 SC Sen Sandy Senn explains her bill to expand the scope of a law against making threats and to require mental evaluations for people charged. 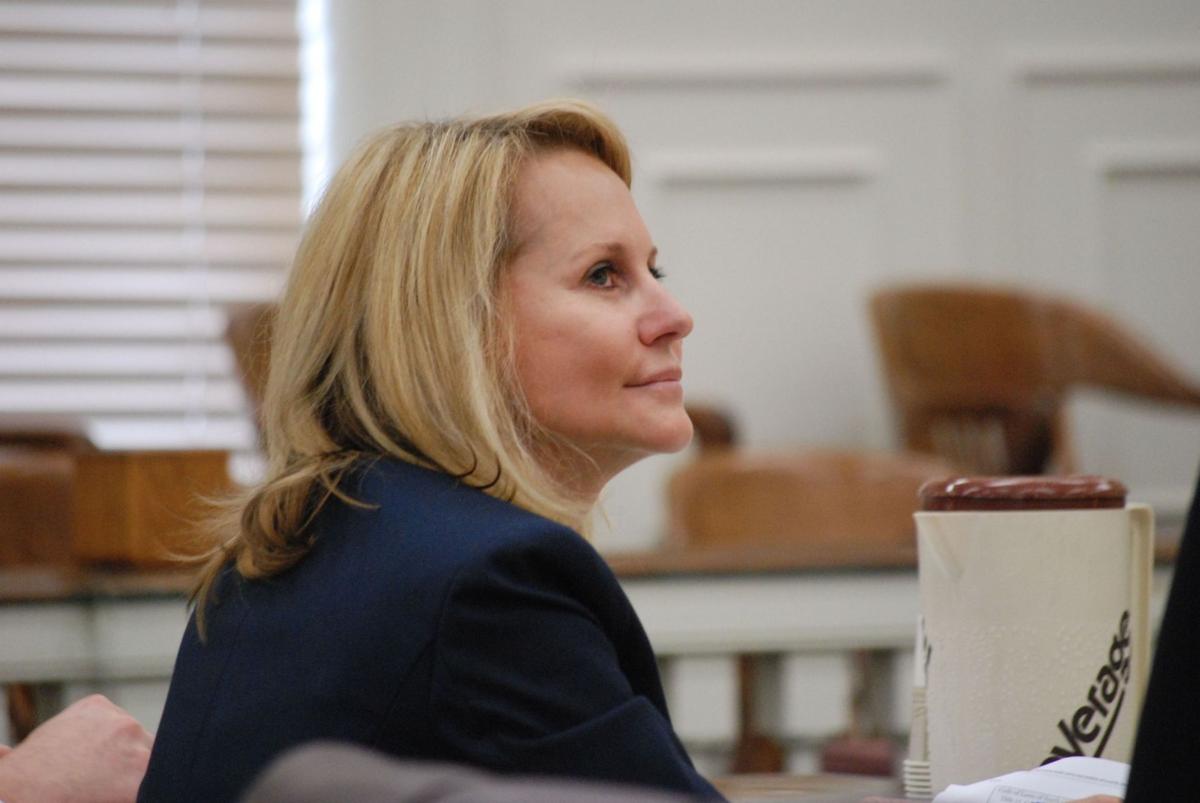 SC Sen Sandy Senn explains her bill to expand the scope of a law against making threats and to require mental evaluations for people charged.

Those chilling, racist videos from a Columbia 16-year-old should have been a wake-up call for South Carolina in more ways than one. As Seanna Adcox reports, the new disturbing-schools law he was charged under doesn’t specify a penalty.

Scoppe: Why you need to watch the racist videos from a Columbia 16-year-old

That’s easy enough to fix, but there’s the even bigger reveal here: Although it’s a crime in South Carolina to threaten teachers, principals, elected officials and other government employees, it’s not generally a crime to just threaten ordinary people.

And that’s explicit threats. It doesn’t even get into the problem of what to do with implicit threats — like the ones the 16-year-old made.

There’s plenty of work we can do to clarify our patchwork of laws dealing with overt threats.

One law makes it a crime for students to “make threats to take the life of or to inflict bodily harm upon another by using any form of communication whatsoever.” That’s the crime the Columbia teen was charged with violating, based on a text message in which he allegedly threatened to “shoot up” his school. Solicitors say the punishment is 10 years in prison, based on another section of state law. But it’s just as easy to argue that it’s only one year — the punishment given under the old disturbing-school law from which the idea was taken.

A separate law makes it a crime for an adult to threaten to shoot up a school — but not any other place.

The Senate passed a bill this year by Sen. Sandy Senn to outlaw anyone making a threat involving churches, publicly owned buildings, recreational parks or any other “public gathering places.” S.276 could apply to cases like the one involving the Columbia teen. Anyone arrested would have to undergo a mental health evaluation and, if warranted, treatment or counseling. The penalty would range from one year in prison for the first conviction of simply making a threat to five years for making a threat that results in serious injury or death.

That’s better than what we have now. But why shouldn’t it also be illegal to threaten to attack people in their homes?

A much better idea is to make it a crime for anyone — not just students — to “make threats to take the life of or to inflict bodily harm upon another by using any form of communication whatsoever.”

Lawmakers should do that when they return to work in January.