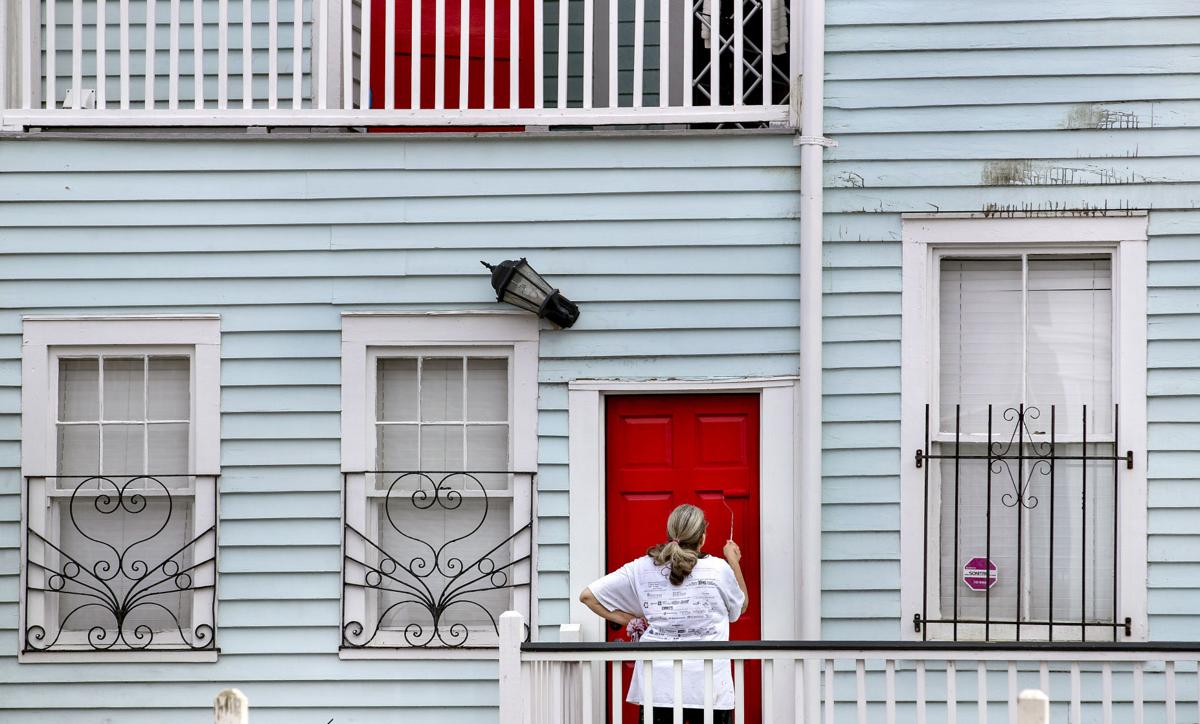 Crews paint a new color on doors at the rental house at Nassau and Amherst streets earlier this year. File/Grace Beahm Alford/Staff 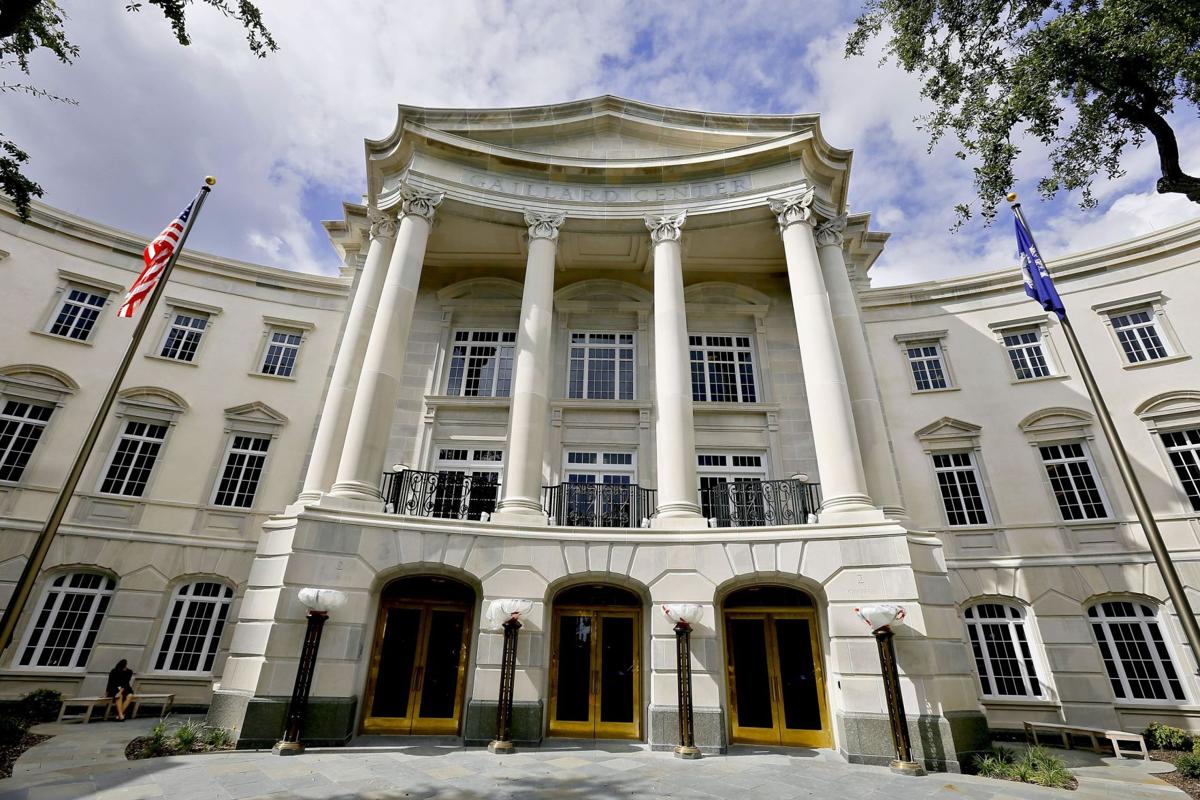 Most of Charleston's development review occurs in its offices inside the Gaillard Center, but navigating the process can be challenging, especially at first. File/Staff

Crews paint a new color on doors at the rental house at Nassau and Amherst streets earlier this year. File/Grace Beahm Alford/Staff

Most of Charleston's development review occurs in its offices inside the Gaillard Center, but navigating the process can be challenging, especially at first. File/Staff

Guests at Charleston’s nicest hotels often seek out a concierge to help them find restaurants and historic sites. Now the city’s government has created a concierge of its own to help people build affordable housing.

The change makes sense as the city commits to ensuring there will be adequate apartments and homes for workers who make Charleston what it is.

The city’s Planning Department recently tapped a planner to spend part of her time as a liaison — the city uses the term “concierge” — between those developing affordable housing and the many city boards and departments whose approval is often needed.

Charleston Planning Director Jacob Lindsey said the position is part of the city’s expanded toolkit to increase affordable housing, a kit bolstered by voter approval of $20 million for housing and by waived or reduced fees.

City planner Chloe Stuber began spending part of her time as the first concierge toward the end of last year, and since then, at least 11 projects with more than 400 units of affordable housing have received special attention. Not surprisingly, she has worked often with Geona Shaw Johnson, director of Charleston’s Housing & Community Development Department.

Anyone building downtown could face problems with zoning variances or grand trees, or have questions about the architecture of an older building or the appearance of new building. And then, there are complicated code issues to sort out. Those building in the suburbs likely won’t face architectural review but still must grapple with the rest.

The new position is a welcome step. City Council has gone on record citing its concern over challenges smaller property owners or developers face as they bump against the city’s development bureaucracy. That was a prime reason cited when council members made a change to ease their ability to overrule a negative recommendation from the city’s Planning Commission.

Ms. Stuber is prepared to assist with any affordable housing project as defined by federal guidelines — rental or sale price points and what slice of the city’s population could be expected to afford it. In reality, she will be a greater help for single-family homebuilders and smaller projects; larger developers tend to have architecture and engineering teams familiar with the city’s multi-layered review process.

“Small-scale affordable developments were more likely to fall between the cracks or have challenges with the city’s approval processes,” Mr. Lindsey says. “Someone building one or two houses might not have access to those high-end professionals.”

Most everyone should agree that more affordable housing is critically needed to maintain Charleston’s quality of life, and most understand how that challenge has grown as the cost of land, not just downtown but also in the suburbs, keeps rising faster than inflation and local wages.

Charleston also is doing more than just holding developers hands as they enter its bureaucratic maze: As part of its comprehensive plan update, the city has hired Community Data Platforms to do a fresh analysis of the city’s biggest needs on the housing front.

Since the issue of affordability — of how many Charlestonians can continue to call the city home — is so complex and pervasive, it makes sense to tackle it from as many angles as possible.