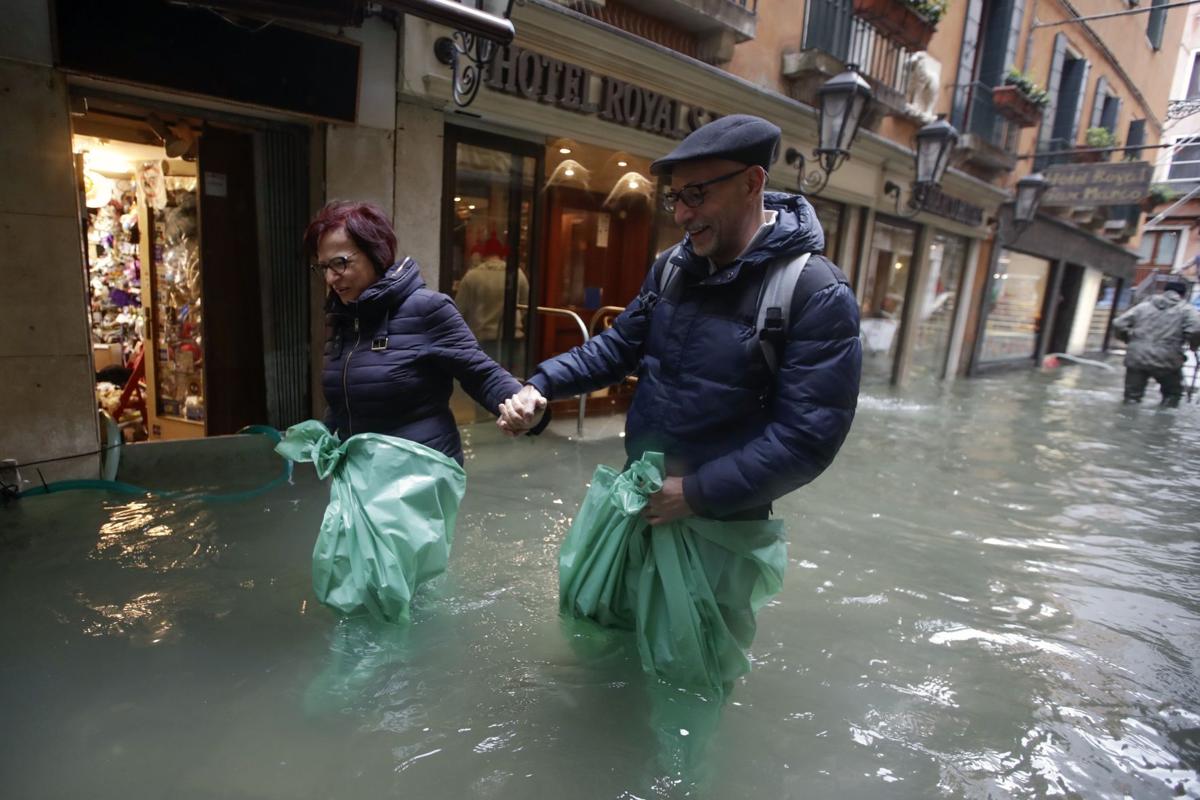 A couple wades their way through water in Venice during last year's flood. A new barrier system designed to prevent - or at least minimize - future events passed a key test earlier this month. File/AP Photo/Luca Bruno 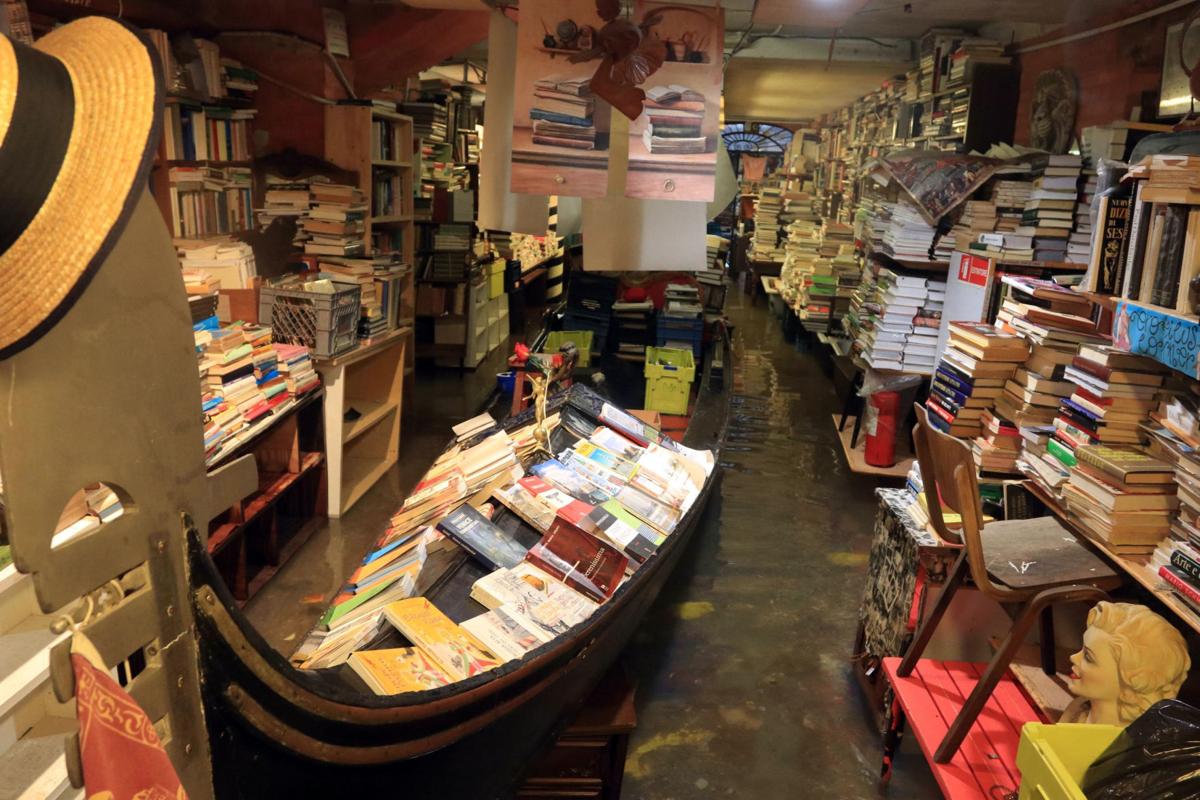 A couple wades their way through water in Venice during last year's flood. A new barrier system designed to prevent - or at least minimize - future events passed a key test earlier this month. File/AP Photo/Luca Bruno

The world’s low-lying historic cities are fighting for their very survival as seas continue to rise, and while Charleston is on the front lines, Venice is the real canary in a coal mine. Its decades-long challenge with “acqua alta,” or high water, makes our recent flooding seem like far less of a deal. And it actually is a big deal — Charleston’s No. 1 challenge, according to Mayor John Tecklenburg.

That’s why we were encouraged to see Venice’s new protection system passing its first big test on Oct. 3. All 78 floodgates were raised successfully to block three inlets into the Venetian lagoon, keeping the high tide at bay. While the barrier system is not complete, the test marked a particularly satisfying moment for a city that in 2019 saw high tides and strong winds deliver its worst flooding in 50 years, an event so serious its mayor said, “It’s not just about quantifying the damages, but about the future of this city.”

Venice Mayor Luigi Brugnaro delivered a much more upbeat message this month via Twitter: “Everything dry here. Pride and joy,” according to The New York Times. Without the floodgates, about half of Venice’s streets would have been underwater. St. Mark’s Square, the city’s signature public space, would have been covered in about 18 inches of water. Instead, it remained dry. It certainly was buone notizie, or good news.

There are a few lessons here for Charleston. First, the idea of new, man-made protections is worth pursuing, a comforting thought as the city continues working with the Army Corps of Engineers on a $1.75 billion project to create a new barrier around 8 miles of the peninsula city’s edge. The second lesson is more general: the need for good government. Venice’s mobile barrier system, also known as project MOSE, has been plagued by corruption, rising costs and challenges from environmental and conservation groups. As Charleston pursues its own barrier system, everyone must strive for transparency and consensus.

The final lesson is a bit harder. While Venice’s floodgates appear to work, they aren’t the final answer to the climate change threat. Rising sea levels and new wind patterns could force the new gates to stay up so often, perhaps half the time, that they could destroy ship traffic or turn the Venice lagoon into a swamp, The Times notes. As Charleston looks toward its future as a walled city, we must all keep our eyes not only on short-term fixes but also on long-term truths.