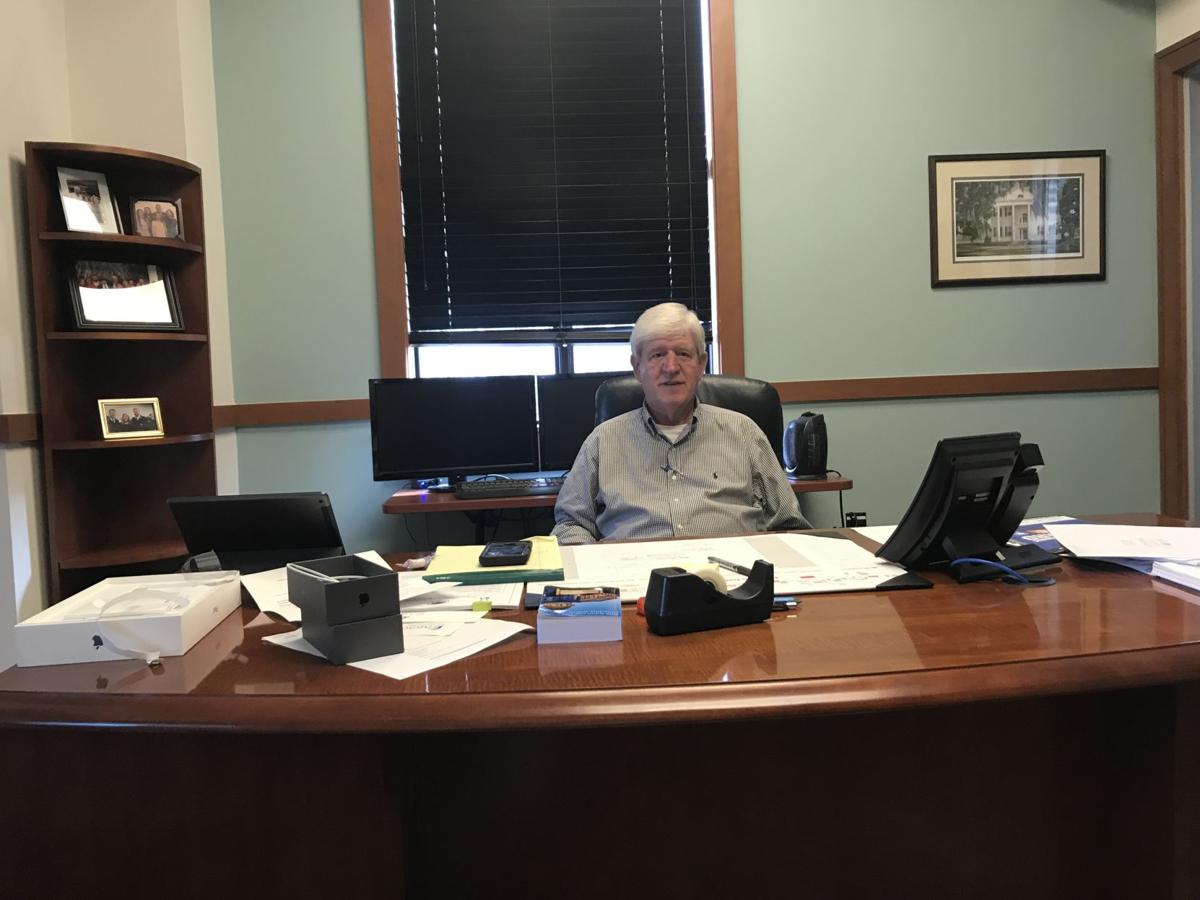 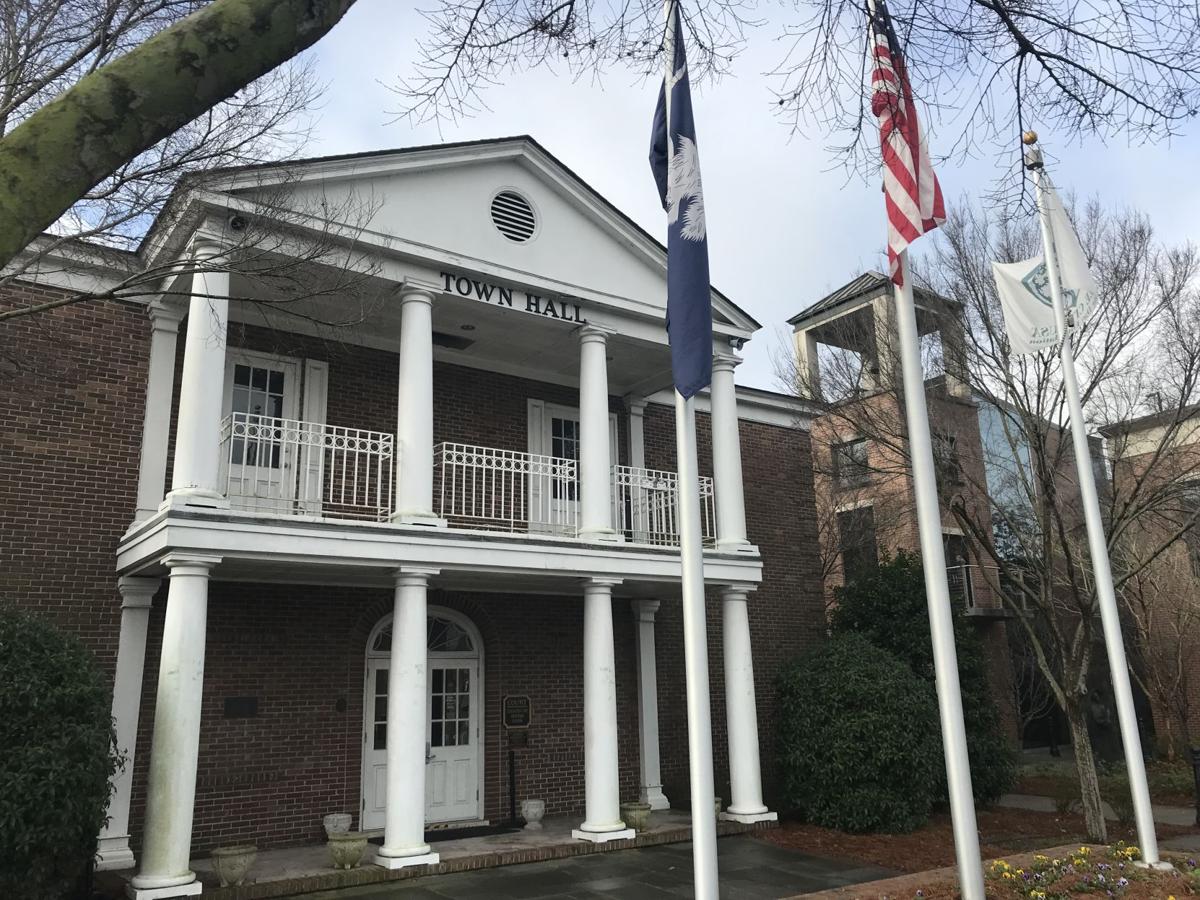 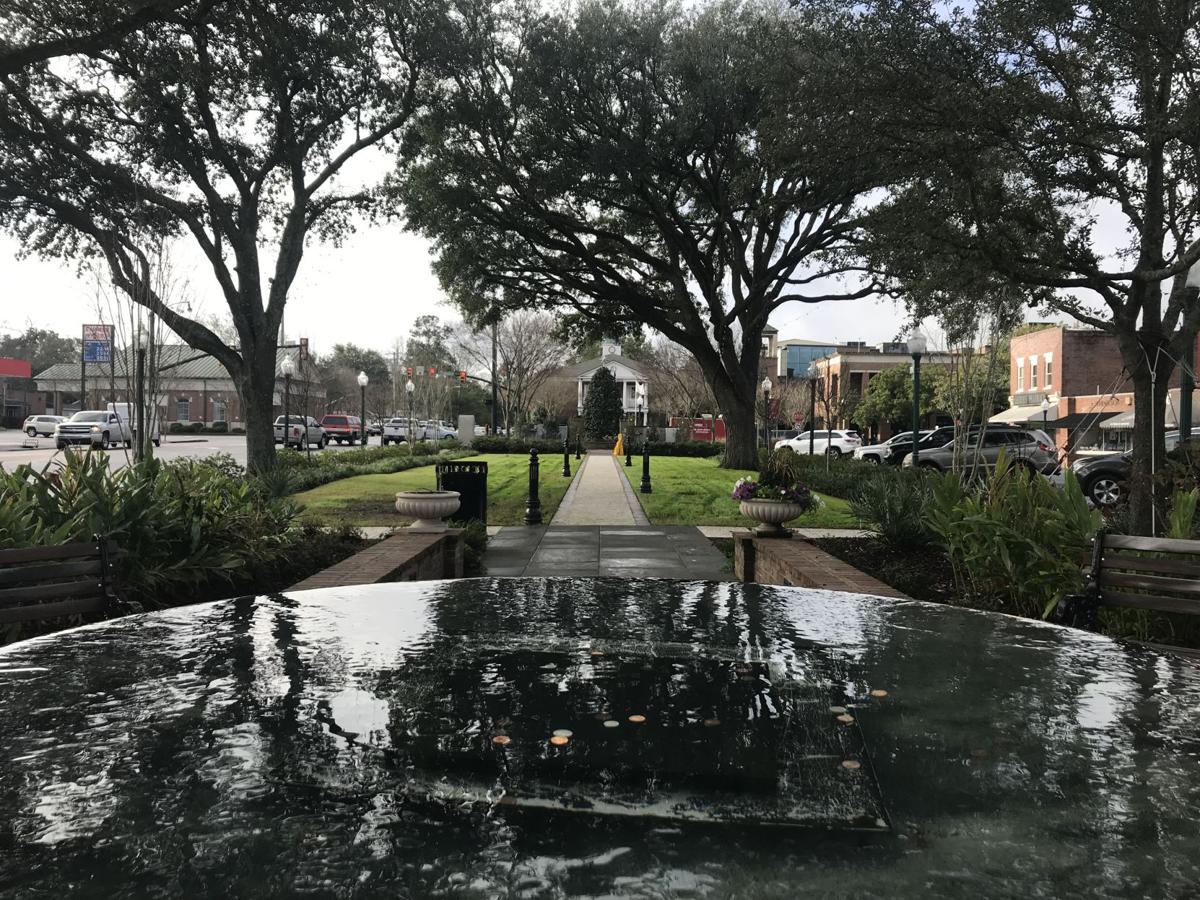 New Summerville Mayor Ricky Waring is off to a fast start, with a big $6.5 million decision that already promises several good things for the town.

The town recently opted to buy 30 acres near the Woodlands Mansion. The deal not only will settle the town's dispute over acquiring right of way for extending Maple Street but also will save legal costs, create a potential park site and, mostly importantly, ease neighbors' concerns about how the land will be developed.

Summerville to purchase nearly 30 acres near Woodlands Mansion for $6.5 million

"I think it was a no brainer," Mr. Waring said, adding the town has plenty of time to figure out how much of the acreage to use for a park and how much, if any, to put back on the market for a smaller development that neighbors would welcome.

That pending purchase is only the tip of what Summerville could accomplish during the next four years if Mr. Waring can persuade town officials, residents and other local leaders to work with him.

He took the helm last month after one of the rockiest stretches in recent town history, one where extreme friction between then-Mayor Wiley Johnson and Town Council limited any potential for creative solutions in the rapidly growing town.

Waring looks ahead to serving Summerville after lengthy campaign season

Mayor Waring ran on a platform of unity and said that has been largely accomplished. He leaves his door open at Town Hall, and his philosophy is: "You manage through respect and getting along with people." That's a refreshing and hopeful approach in an era of division and vitriol.

Looking ahead to his first term in office, here are some key areas where we hope his leadership will pay off:

• Addressing congestion. Mr. Waring said he plans to join with other municipal and county leaders to find new solutions to addressing regional congestion and transportation, then to use their collective voices to push for additional state and federal dollars.

• Enlarging the town. Just before last fall's election, the town hired its first annexation coordinator, and Mr. Waring said he would like to talk to any property owner next to the town who would be interested in annexing into the town. One of Summerville's challenges is the growth just outside its town limits; the town has felt its impacts but has had little say. "My philosophy on annexation is you almost have to annex to stay alive," he said. "We need to be very aggressive."

• Promoting economic development. Mr. Waring appears to recognize that new commercial, office and light industrial development will bring more tax money into the town's coffers than residential development, and he has been talking with the Chamber of Commerce to ensure those officials know the town wants to work with them.

• Attracting a new downtown hotel. Mr. Waring's predecessor was elected partly due to a backlash on a public-private hotel, convention center and parking project near the heart of downtown Summerville. Mr. Waring said he thinks a new hotel would help downtown merchants, but there would need to be more public involvement and buy-in next time. "If we had to do it over again, which we might do one day, I would certainly do it differently," he said.

Any of those ideas could create positive change for the town. If Mr. Waring succeeds in all of them, his tenure could prove transformational. Time will tell, of course, but he mostly hopes that as the next four years play out, residents will have a more positive view of their town government. "And they feel like they've gotten something from their government."

Ultimately, his accomplishments won't benefit just Summerville but the region as well.