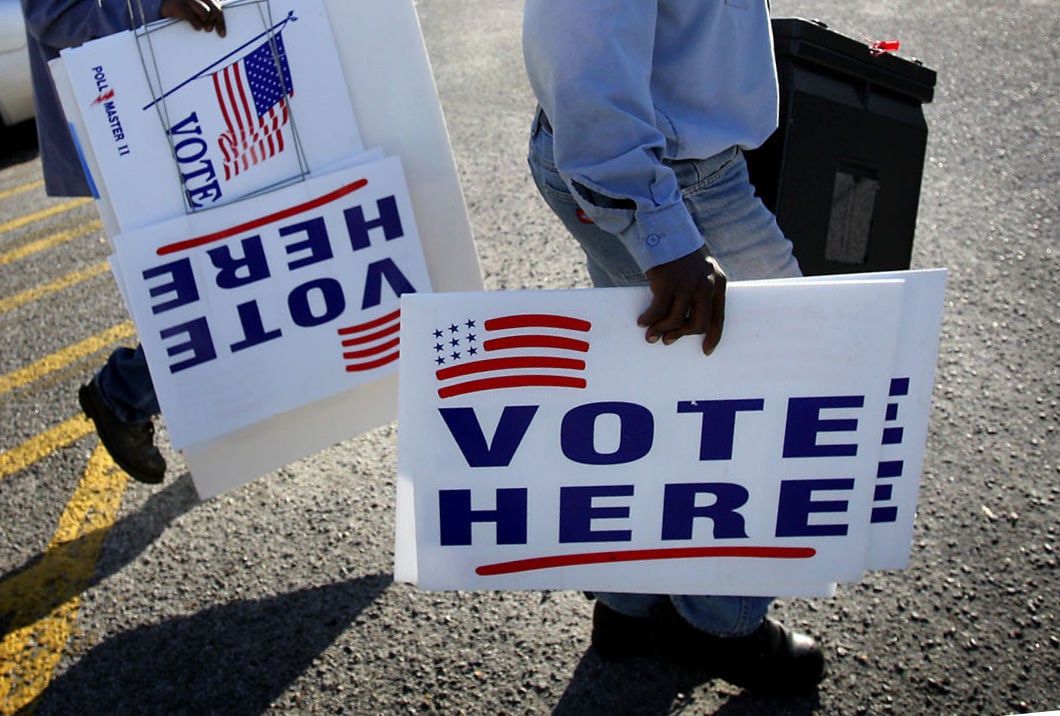 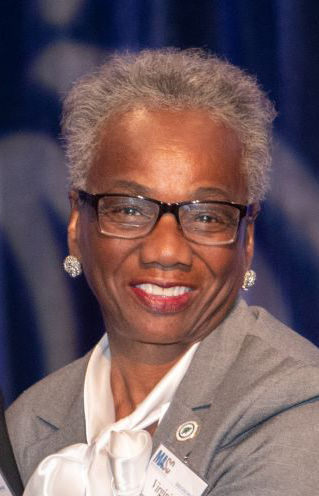 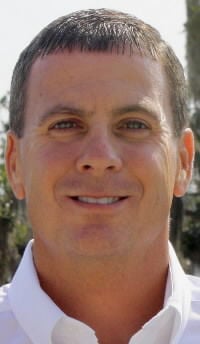 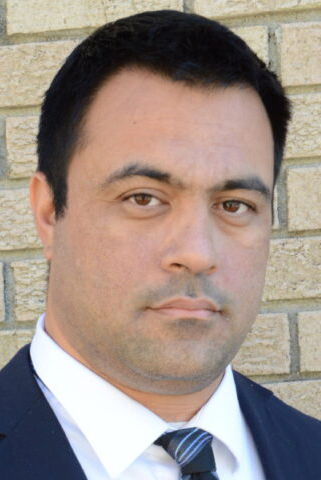 Mike A. Brown in District 1 and Rhonda Jerome in District 2 face no opposition on the ballot. But having every council seat up for election at the same time risks the loss of all institutional knowledge at once in the state’s third-largest city. We encourage Tuesday’s winners to push for a referendum in 2020 that would change the city’s election system to more sensible staggered terms.

In the meantime, these are our recommendations in Districts 3, 4, 5 and 6. Our picks in the four remaining districts will be published Saturday.

Virginia Jamison is a strong advocate for her district, putting constituent service and quality of life at the top of her priority list.

Ms. Jamison, an Air Force veteran who has worked as a cardiovascular technician, has pushed for years to get a noise barrier erected to lessen traffic noise in the northern district’s neighborhoods that border I-26. She hasn’t taken no for an answer, and has persuaded the city to take another look at the data and try to come up with a funding solution.

District 3 is in the path of the Lowcountry Rapid Transit project and it has a new  CARTA park-and-ride lot. It also has a new senior center. Ms. Jamison backs additional quality-of-life improvements, including more sidewalks, bicycle lanes, better street lighting and more visibility in police patrols. Most important, she said, is getting increased input from citizens to help set the city’s agenda.

“We cannot plan a functional city without this input,” she says. For example, the city needs to be more responsive to the community on zoning and development to ensure no ill effects on existing residential neighborhoods, she says. “We should not have five gas stations in a one-mile radius. We should not have a liquor store in the same tract as a rehabilitation center.” Instead, the city should spend more money on its older communities, with upgraded lighting, more speed humps, highlighted crosswalks and more sidewalks and traffic controls.

Ms. Jamison is an energetic advocate for her district who has proven she can get things done. She deserves another term.

Ron Brinson takes a regional view of solving problems, a necessary and critical viewpoint as the increasingly interconnected metro area continues to expand.

“Regionalism is a priority for me – and should be for every elected official in our region,” Brinson says.

Mr. Brinson, who heads council’s finance committee, sees the Lowcountry Rapid Transit system as a way to stimulate infill development in many parts of the city, and lead to the creation of more options for pedestrians and bicyclists.

He notes that affordable housing is a regional problem and that North Charleston needs to assume a leadership role in formulating regional approaches. He supports a plan to consider the creation of a regional housing authority, as long as there also is buy-in from Mount Pleasant, Summerville and Charleston County.

Mr. Brinson is a supporter of the neighborhood policing practices relevant to recommendations in the Justice Department’s COPS study. “The premise is simple: Policing should be formulated in collaboration with neighborhood leadership, not unilaterally,” he says.

He has pushed for a better relationship with Dorchester County, which is home to about 20,000 city residents. The result is fairer allocations for road maintenance, and work continues on issues such as stormwater drainage management. Mr. Brinson and Mayor Keith Summey also spearheaded the two-year effort to hammer out an agreement with Dorchester County schools that cleared the way for the $23 million aquatics center.

Mr. Brinson’s proven leadership and ability to see the big picture make him a good choice for another term on council.

Todd Olds is an independent voice who stresses strong fiscal oversight on council and transparency for North Charleston’s citizens.

He believes in regional planning, and says the city should better coordinate growth with its transportation planning to create a new comprehensive future land use plan. Encouraging development along transit routes would help minimize future traffic congestion and provide more alternative transportation opportunities with sidewalks and bicycle and bus routes.

Mr. Olds, who is in the real estate business, is pro-business and a strong fiscal conservative.

“The city and council simply need to operate across the board efficiently with the taxpayers’ money and realize every project is not necessary.”

He supports revitalization of the city’s troubled south end as soon as possible, and the completion of major roads such as the Palmetto Commerce Parkway extension. Among the accomplishments he cites are community amenities such as the first senior center on Dorchester Road, sidewalks, new lighting, road resurfacing, a dog park, and a Save-A-Lot grocery store “as promised.”

Mr. Olds’ strong voice for taxpayers and his emphasis on quality of life issues should earn him another term on council.

Jesse Williams would bring to City Council his wide-ranging experience with neighborhood groups and financial acumen as a tax consultant. He is running against a long-time incumbent on council for District 6, which includes an area between Ashley Phosphate and Dorchester roads and Rivers Avenue.

Mr. Williams, a former president of the neighborhood association in Dorchester Waylyn, knows the issues that are important to residents. He wants better drainage and job opportunities, and would be a voice for residents impacted by the expansion of I-526. He’s seen and heard the need for repairs to sidewalks, streetlights and roads in neighborhoods.

Mr. Williams is aware of the growing problem with affordable housing, particularly in a city with the highest eviction rates in the country. “The city should work to increase affordable housing by requiring a number of units be built by new developers or implementing impact fees that can be contributed toward a housing program,” he says. “The city must work to use zoning to ... keep and grow the housing stock within established neighborhoods.”

He also sees the opportunity for the city to use community policing and partner with nonprofits to decrease crime. He wants a comprehensive plan for traffic relief that includes a high-occupancy vehicle lane on an expanded 526 to encourage ride sharing.

Mr. Williams’ skills and substantial commitment to bettering the community make him a natural fit for City Council.

While mayoral races across the Charleston are getting this most of the attention this fall, some of the council races carry as much or even more intrigue.

Of all the municipalities in the Charleston region, North Charleston is the least affected by a regional housing affordability crisis. That’s …

It’s hard to overstate the importance of North Charleston these days.

It’s Election Day and your chance to help shape the future of your town and the government most likely to have a direct impact on you.