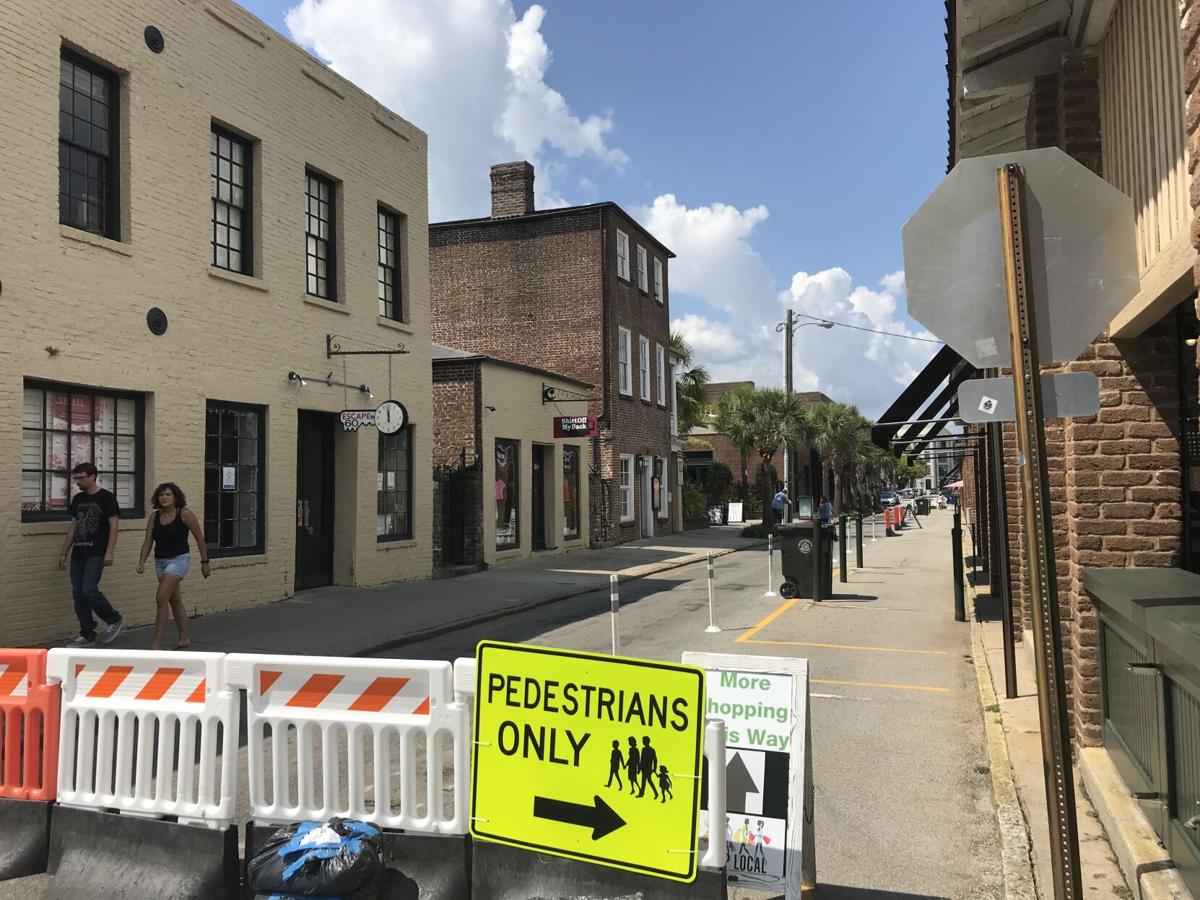 Closing a block of South Market Street (above) during normal business hours appears to have worked, but the jury is still out. Robert Behre/staff 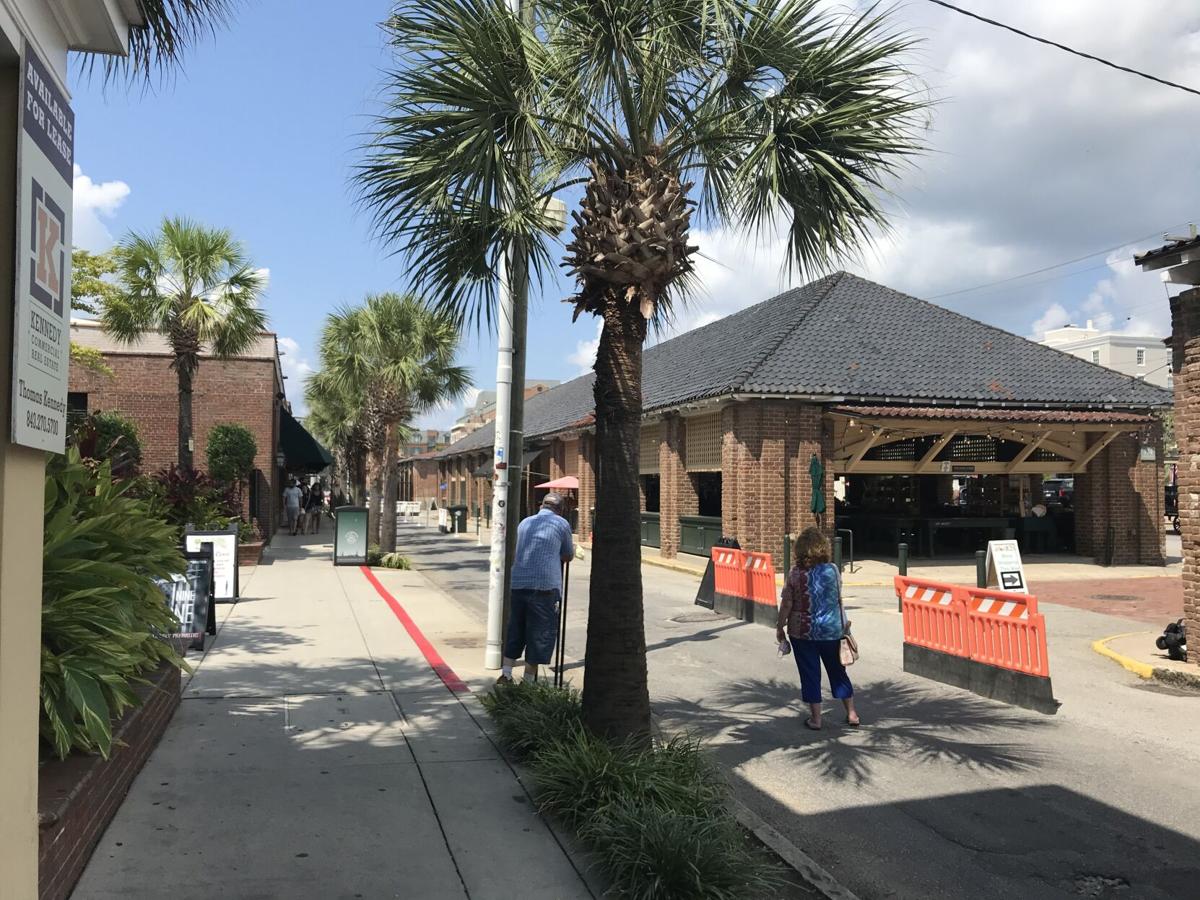 Closing part of South Market Street to cars and trucks hasn't seemed to pose big logistical problems, but it's unclear how much extra business, if any, it's generating. Robert Behre/Staff

Closing a block of South Market Street (above) during normal business hours appears to have worked, but the jury is still out. Robert Behre/staff

Closing part of South Market Street to cars and trucks hasn't seemed to pose big logistical problems, but it's unclear how much extra business, if any, it's generating. Robert Behre/Staff

About a month ago, the city of Charleston finally did something many other cities across the country have been doing since the arrival of COVID-19: experiment with repurposing streets to make them more safe, lively and inviting.

Admittedly, the city’s initial experiment — closing South Market Street between Church and State streets from 9 a.m. to 5 p.m. — was a modest one.

The good news is that the temporary closure has generated few if any complaints so far. And the extra space has been a boon to about 20 Market vendors during the weekend, says Charleston City Market Manager Barry Newton. The closure allows those with stalls along South Market to sell to passersby on the street rather than inside the shed.

“It really has been essential” during this time of social distancing, Mr. Newton says. “Without it, we would not have enough space.”

And while the space is popular on weekends, weekdays are slow. Mr. Newton says the Market would like to liven up the space with music, vendor tents and food service but cannot take those steps while COVID-19 remains a threat.

The positive feedback and lack of controversy surrounding the closure are promising signs. We encourage city leaders to pursue other, similar opportunities, again first as temporary experiments. If ultimately judged successful, then a conversation about keeping them in place can occur.

Katie Zimmerman of Charleston Moves hopes to see more pilot projects along the lines of South Market. “The beauty of these temporary open-streets improvements is the ability to incorporate feedback from neighbors and business owners and adjust for change,” she says, “but we also need to prioritize designs that are inclusionary and based on the desires of the public — we don’t want the unintended effect of anyone feeling like the space is not for them.”

There are challenges: Many downtown streets are owned by the state, so more bureaucracy is involved. These closings also cost money to put in place, and the city is far from flush at the moment. And even temporary barriers must be sturdy enough to ensure pedestrians are safe.

This work is a continuation of city efforts such as closing King Streets on the second Sunday of each month, regularly closing Mary Murray Drive around Hampton Park for bikers and joggers and closing off a block of George Street for certain College of Charleston events.

The closure of South Market Street is expected to continue through the end of the year. And who knows? Maybe even a bit after that. Mr. Newton says South Market might be closed again next year, particularly around the holiday season. If it remains a success with little complaint, that sounds like a good idea.