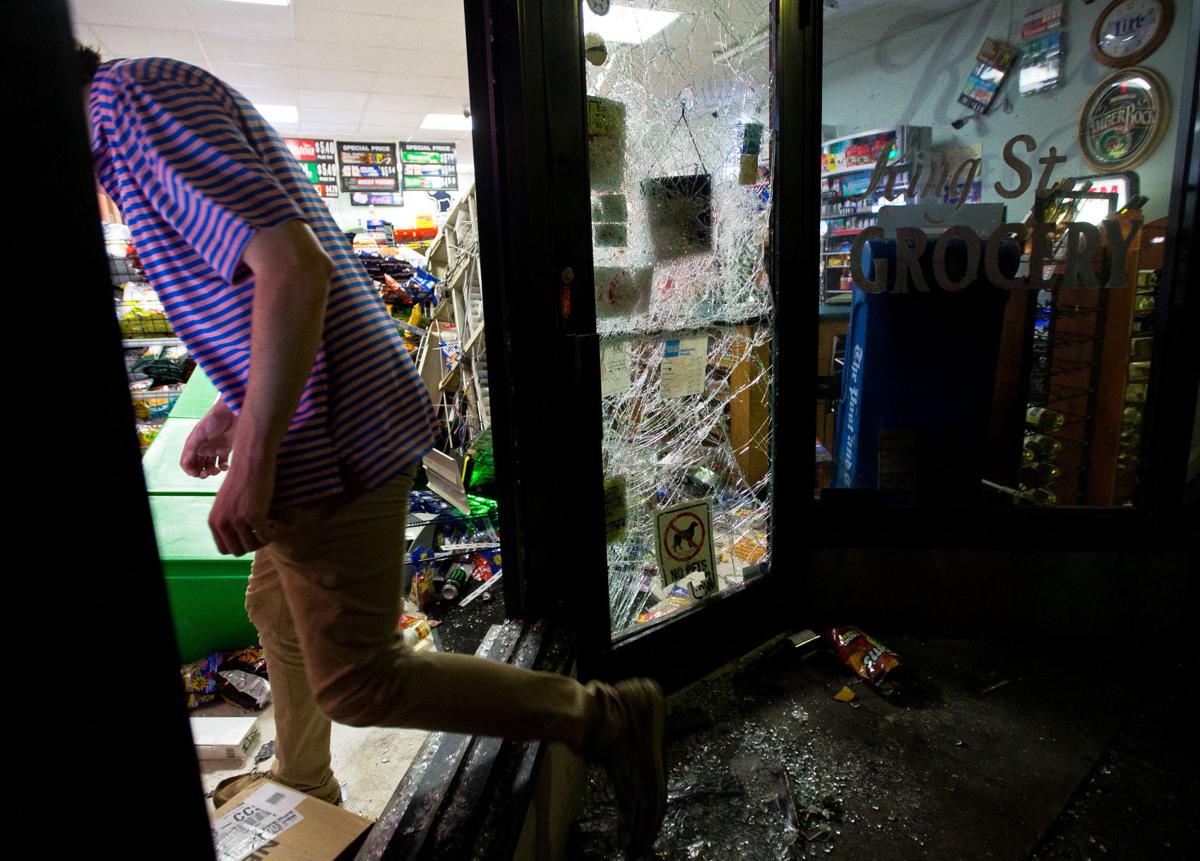 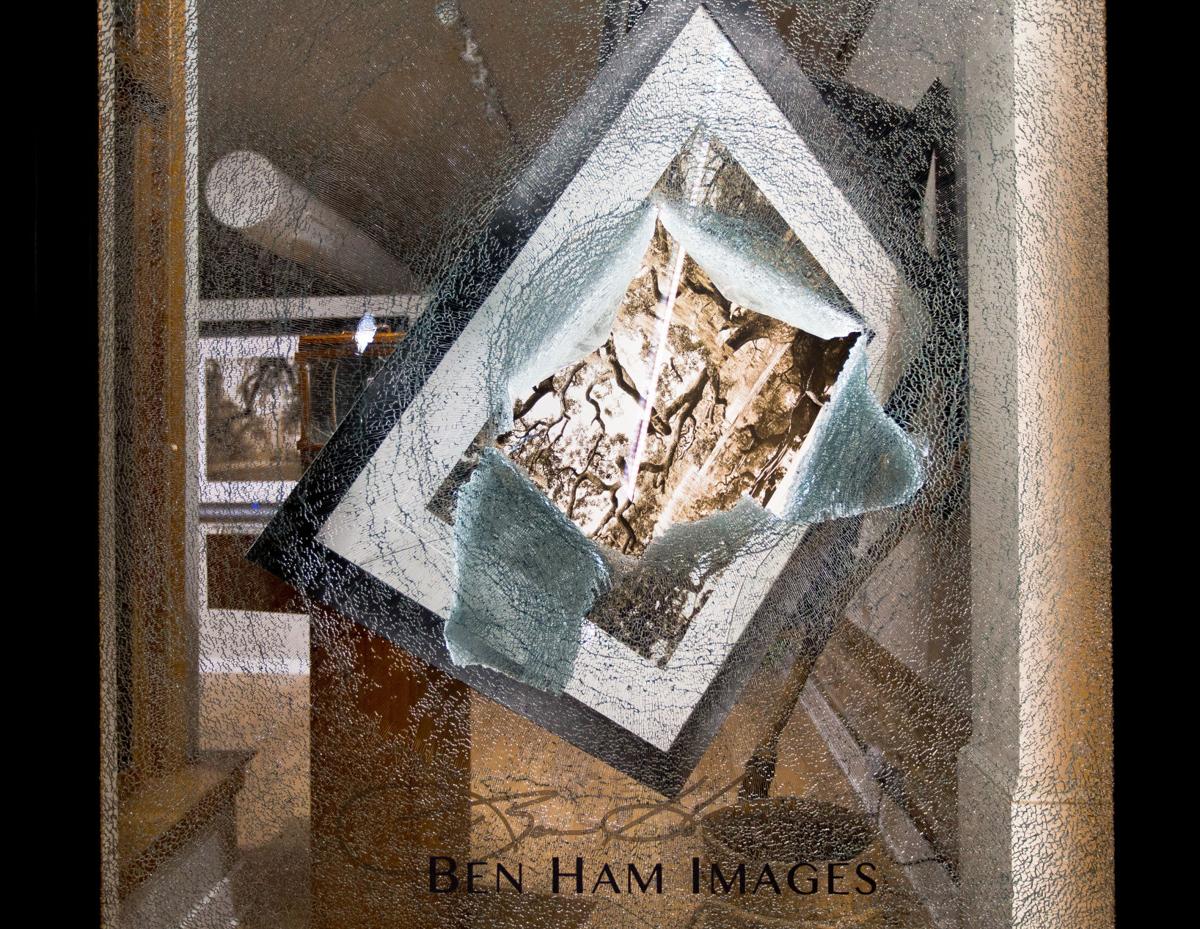 What unfolded late Saturday on the streets of downtown Charleston and Columbia was a tragedy, not just because scores of businesses suffered significant damage as a small band of rioters and looters ran amok. It's also a tragedy because it did nothing to advance the changes needed in the wake of George Floyd's death at the hands of Minneapolis police, the video of which has understandably shocked a nation.

It's time for peace. And it's also time to come together and have the important if difficult discussions that not only will prevent more senseless violence on our streets but also will build a greater level of trust between police and the rest of us, whom police, in most all instances, work so hard to protect.

Five years ago, Charleston set an example for the nation for its peaceful response to a racial tragedy, the massacre of nine parishioners at Emanuel AME Church by a white supremacist hoping to ignite a race war. On Saturday, Charleston was among a few dozen cities that suffered as peaceful protests over Mr. Floyd's death eventually took a turn for the worse.

Today, our nation faces another serious challenge, but it is again rooted in racism — and the pathetic inclination of some partisans on the left and right to fan the flames. Our nation desperately needs leadership that unites, not divides. And Charleston needs to recapture its solidarity and set an example for how we won't let evil divide us.

What happened in Charleston was particularly senseless because this city actually has made more progress in addressing racial inequities in its police department than in most any other department. But rioting isn't really about making any meaningful political statement or supporting change — as peaceful protesters aimed to do. It's about using the moment as a fig leaf to create chaos.

One of the businesses hit hardest, the Family Dollar on Meeting Street, also is among the most important to the city's African American downtown population, one that became especially vital after the Bi-Lo grocery store closed just down the street.

Charleston's police and fire departments and the regional agencies that responded to their call for help deserve credit, though many are understandably frustrated that they could not stop the violence before it began. But by early accounts, their handling did prevent any serious injuries, deaths or significant structural fires. Many other cities were not so fortunate.

News reporters, including ours and those working for local television stations, remained safe, as they overcame wafts of tear gas and tense confusion to record what was going on as police gradually took back the streets.

Charleston Police Chief Luther Reynolds said he and other city leaders had anticipated this type of trouble, but its preparations could not be expected to prevent every bad thing from happening. "When you're in a riot situation with a city as large as we are, that's going to happen," he said. "I'm empathetic. I feel bad about it. All I can say is we were out there doing our job."

Police in Columbia also deserve credit for their measured and focused response after 15 officers there were injured. And Gov. Henry McMaster made the right move Sunday to back up local law enforcement with the S.C. National Guard, if needed.

State Sen. Dick Harpootlian, who represents part of Columbia that suffered heavy damage, praised police there and noted the self-defeating nature of the violence. "The idea of peaceful protest is something all of us support," he said. "What this has turned into is an abomination. It's more than just a bridge too far. It not only doesn't serve the purpose, it exacerbates the pushback on the purpose. It will justify the idea that violence against African Americans is OK because 'look at them, they're burning down our cities.'"

Calls for a more aggressive police response are emerging, and Chief Reynolds vowed police will be prepared if would-be rioters return. There is no question that police absolutely must protect the city from the kind of destruction we saw Saturday. But we hope that peace and common sense prevail. Because while shattered glass is heartbreaking, shattered lives are devastating for everyone. Let us not forget that it was a tragic case of police excess that lit this fuse.

Let us move past Saturday's tragedy with a new common commitment to healing, mutual understanding and, yes, even forgiveness. “Nonviolence means avoiding not only external physical violence," Martin Luther King Jr. once said, "but also internal violence of spirit. You not only refuse to shoot a man, but you refuse to hate him.”