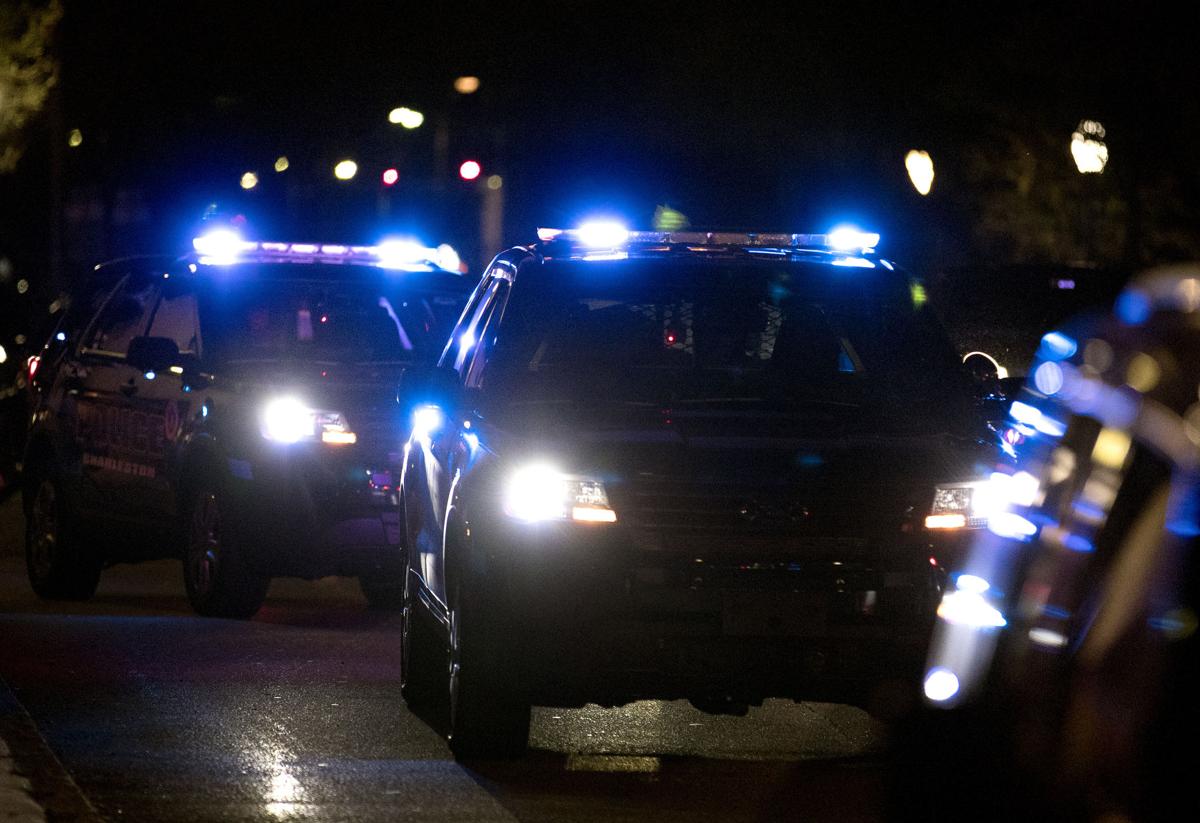 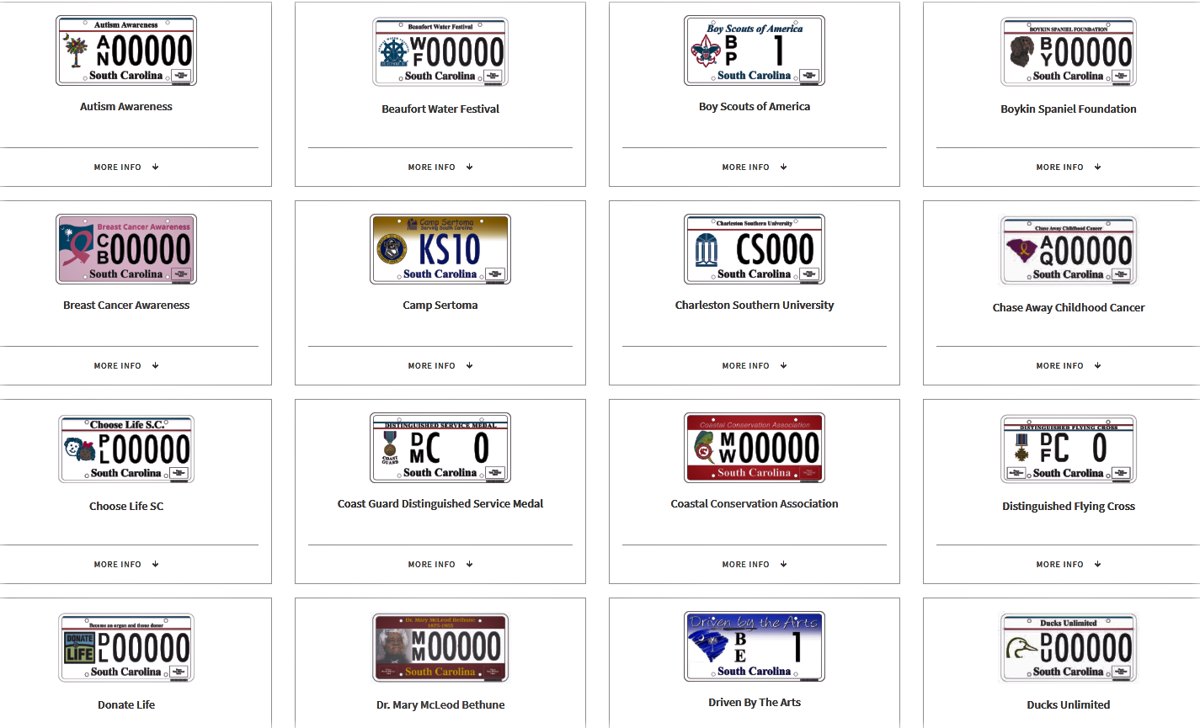 South Carolina has more than 400 different license plates designs, and the Legislature is adding more every year.

The Democratic leader of the S.C. House is absolutely right: The Department of Motor Vehicles shouldn’t be allowed to issue license tags emblazoned with the Sons of Confederate Veterans seal.

The DMV also shouldn’t be allowed to issue license tags with the logo of the H.L. Hunley or Bob Jones University or SC Equality or any other politically controversial organization.

Ditto tags with illustrations that aren’t logos but that advertise recycling and the square dance and our troops and trees and utility workers and fishing and … well, you get the picture.

All those different designs make it harder for police to use the plates as intended: to identify information about the vehicle and its owner.

A license tag tells the police officer, before she gets out of her cruiser, who owns that car she just pulled over for running a red light, and whether that’s someone on the run from law enforcement. It tells whether the vehicle has been reported stolen. Such information can indicate if the driver might be dangerous, and whether the officer should call for backup. In other words, it can save a police officer’s life.

Mr. Rutherford has also pre-filed bills to prohibit police from stopping drivers for breaking those laws — probably for the same reason his other bill doesn’t ban all specialty plates, and in fact allows the Sons plate to be sold sans emblem: He’s focusing on matters that have nothing to do with the purpose of license plates.

Hicks: Focus on the virus, South Carolina; we can rally 'round the flag later

But that’s a dangerous thing to do. Imagine, for instance, how much closer a police officer has to get to a speeding car to tell whether it has a USC 2017 Women’s Basketball National Champions or a USC 2010 and 2011 Baseball National Champions tag. Or to tell anything about the tag when it’s framed, either accidentally or deliberately obscuring the numbers. Or at night when the tag light is burned out.

There’s an additional problem with specialty tags: Most are actually fundraising tools, with an extra $50 or so tacked on to the price to support the organization they advertise. That means the DMV is forced to serve as a fund-raising agent for just about any organization that wants to get the taxpayers to subsidize its fundraising.

Editorial: Regulate license plate readers in South Carolina and across the country

Organizations that want to raise money need to hire fundraisers. People who want to advertise their loyalty to the Sons of Confederate Veterans or anti-abortion efforts or environmental causes or Jimmy Buffett or Clemson or USC need to buy a bumper sticker.

And our lawmakers need to get the DMV out of the job of raising money for private organizations, and make it easier for police to do their jobs, by getting rid of all of those specialty license tags.