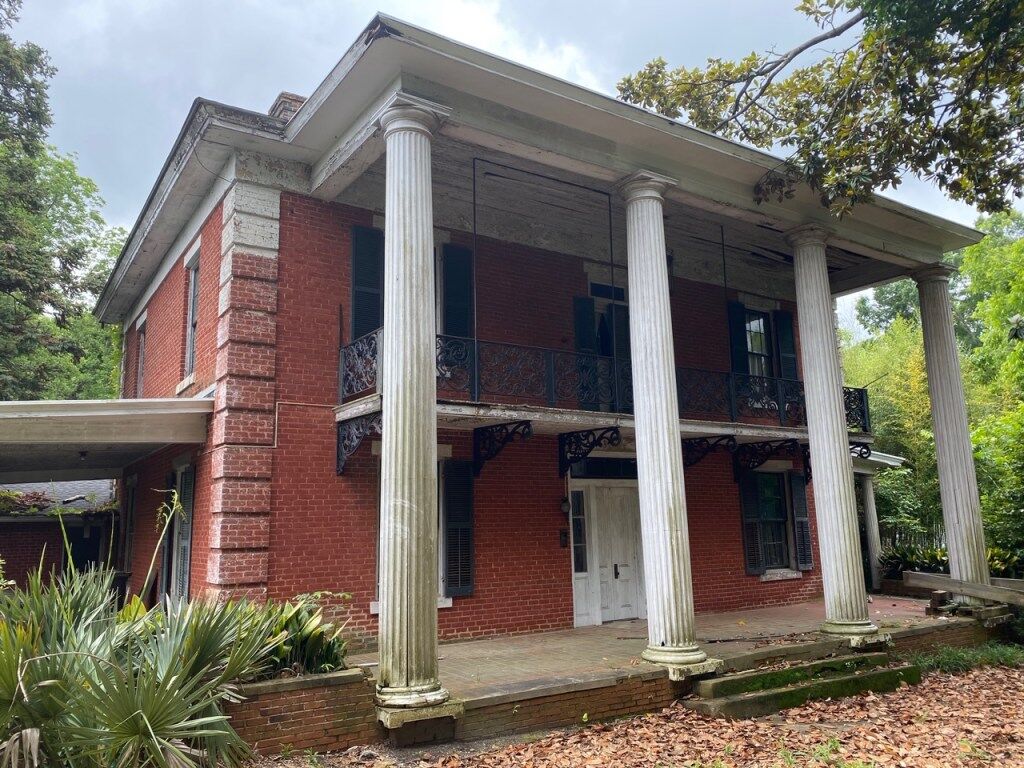 This Newberry home, known locally as the Ruff Cobb House, is for sale by Preservation South Carolina, which plans to use part of the proceeds to repair a historic church in Abbeville. Bill Fitzpatrick/Provided 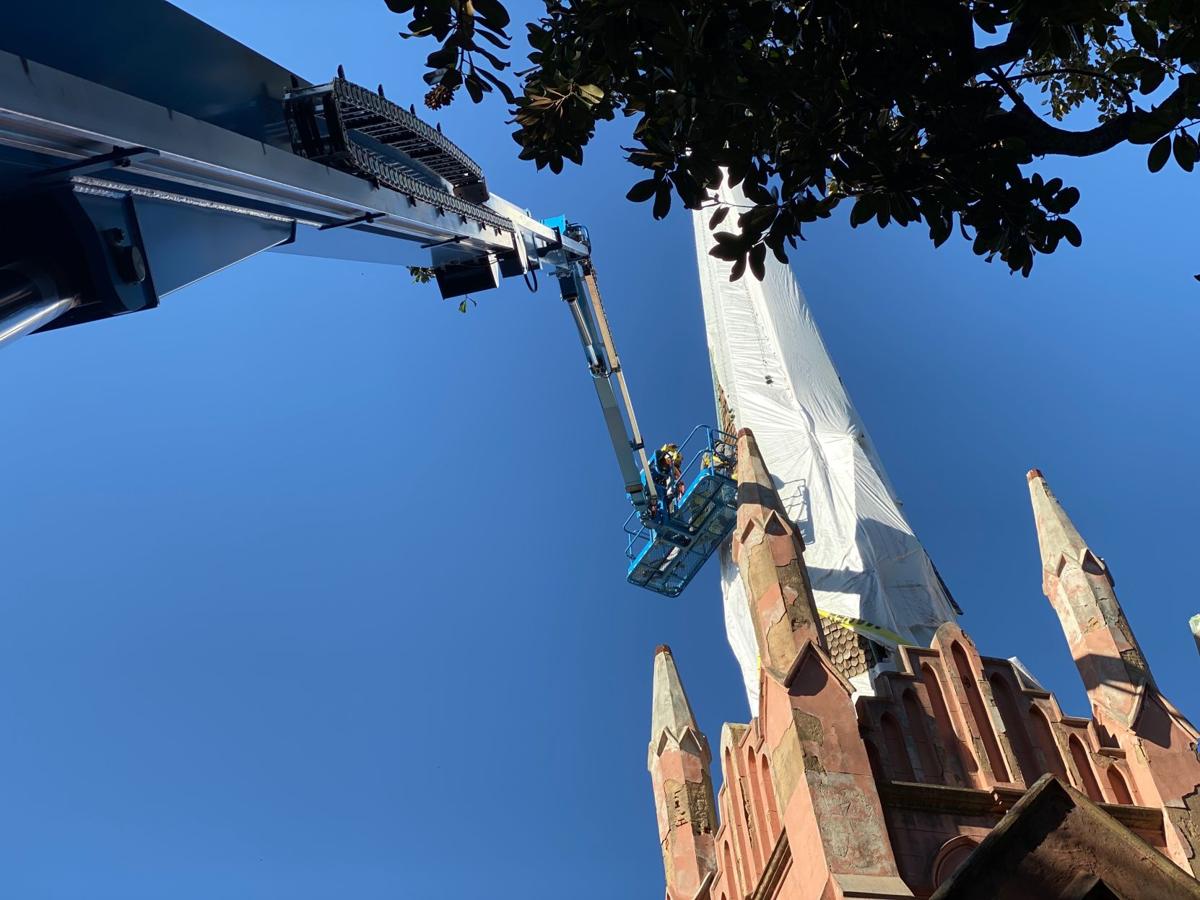 This Newberry home, known locally as the Ruff Cobb House, is for sale by Preservation South Carolina, which plans to use part of the proceeds to repair a historic church in Abbeville. Bill Fitzpatrick/Provided

A Greenwood couple donates a 19th century Greek Revival home in Newberry to a statewide nonprofit that plans to sell it and use the proceeds to repair a historic Abbeville church with many links to Charleston.

That’s just one way a web of preservation is being spun widely across the state by the nonprofit group Preservation South Carolina. It’s a promising effort.

Mike Bedenbaugh, Preservation South Carolina executive director, acquired the 1850s-era home in Newberry as a donation from Dr. O.M. and Linda Cobb of Greenwood. Her great-grandmother bought the home in 1891. The ideal outcome would be a win-win: placing the home in the hands of a new preservation-minded owner and using part of the proceeds to help repair Trinity Episcopal Church, one of the state’s most significant at-risk churches.

And in the small world that is South Carolina, the architect of both the home and the church is believed to be George Walker of Charleston.

Preserve South Carolina is using a tool successfully pioneered in Charleston a half century ago: a revolving fund that acquires endangered historic properties, makes some repairs and sells them to an owner committed to fixing them up. The Historic Charleston Foundation used such a fund to save homes in Ansonborough from 1957-76, and the model has been copied in many other places.

The Newberry home is one of several historic properties Preserve South Carolina has acquired and seeks to sell to preservation-minded owners — with easements wisely stipulating they cannot demolish the structure or make insensitive alterations and must make repairs in a certain time frame. Other properties include a handful of stores and homes in Society Hill in Darlington County and part of the Clanmore Plantation in Fairfield County.

For those familiar with property values in Charleston’s historic district, the $149,000 asking price for the Newberry home must seem like a steal. Mr. Bedenbaugh says the 4,000-square-foot home is in good shape structurally but needs new electrical, plumbing, and heating and air work. The new owner should expect to spend more than the purchase price, in other words, to get it in really good shape.

The uniqueness of this sale is that it will dovetail with the nonprofit’s other big initiative, its Endangered Sacred Spaces fund. That fund has been helping to stabilize Trinity Episcopal in Abbeville, which made the inaugural list of South Carolina’s eight most historic places at risk in 2018.

Around that time, Preservation South Carolina agreed to spearhead the church’s restoration: It had been closed to its congregation since 2017 due to the instability of its 125-foot steeple. The nonprofit has sought and secured grants for what’s expected to be a multiphase project that will cost more than $3 million.

The church is the dominant landmark in its small Upstate town, and the building has multiple ties to Charleston: Charleston businessman George Trenholm contributed more than 10% of its construction cost in 1859, and Charlestonian Thomas Parker was among the church’s founders. Mr. Walker, a Charleston architect who designed the College of Charleston’s Towell Library, designed the church, which acquired its organ from a Charleston maker, John Baker.

An initial phase of work already has secured its steeple to the point where the congregation may return to its interior. The nonprofit soon hopes to embark on a new $700,000 phase to fully restore the spire. The sale of the Newberry house might provide the final piece of funding for that work.

When it comes to historic preservation, it can seem like that’s only a thing in Charleston, the state’s oldest city and also the place where the preservation movement first took hold in the early 20th century. But South Carolina’s history extends well beyond the headwaters of the Ashley and Cooper rivers. In fact, it extends to every corner of the state, so it’s heartening to see the movement flowing out to these corners as well.