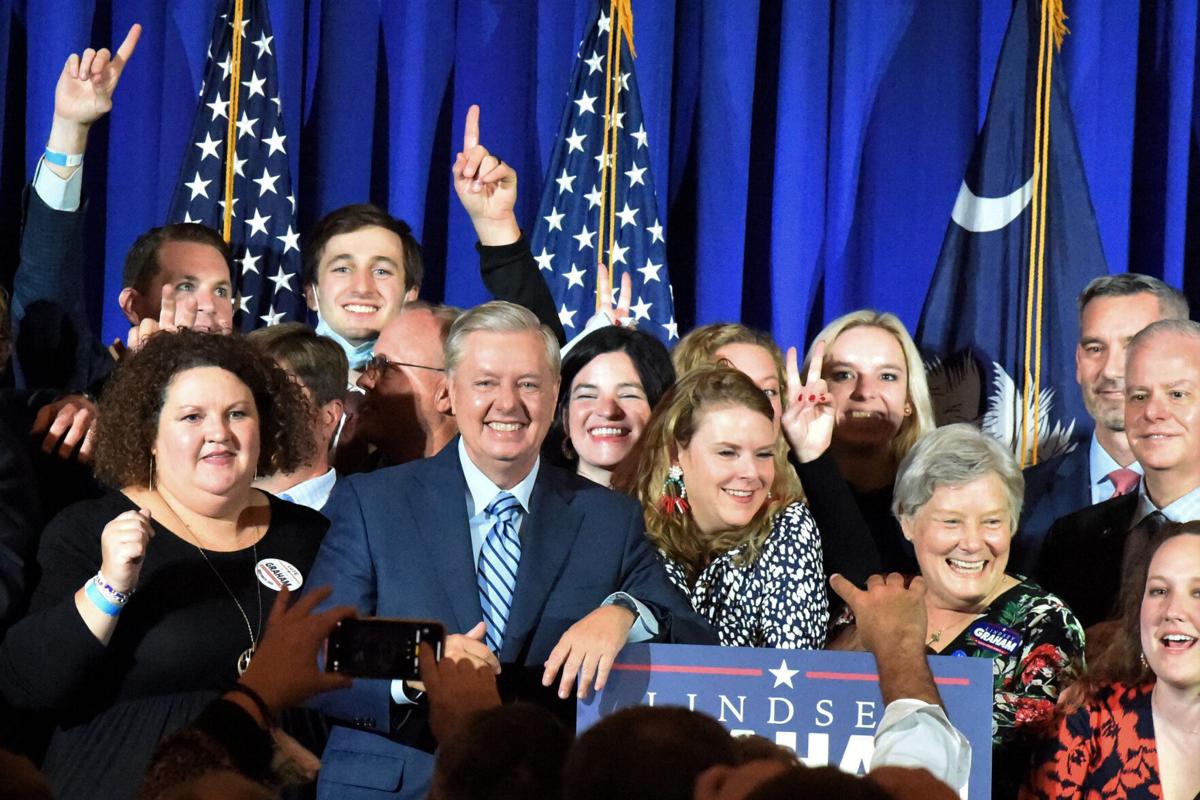 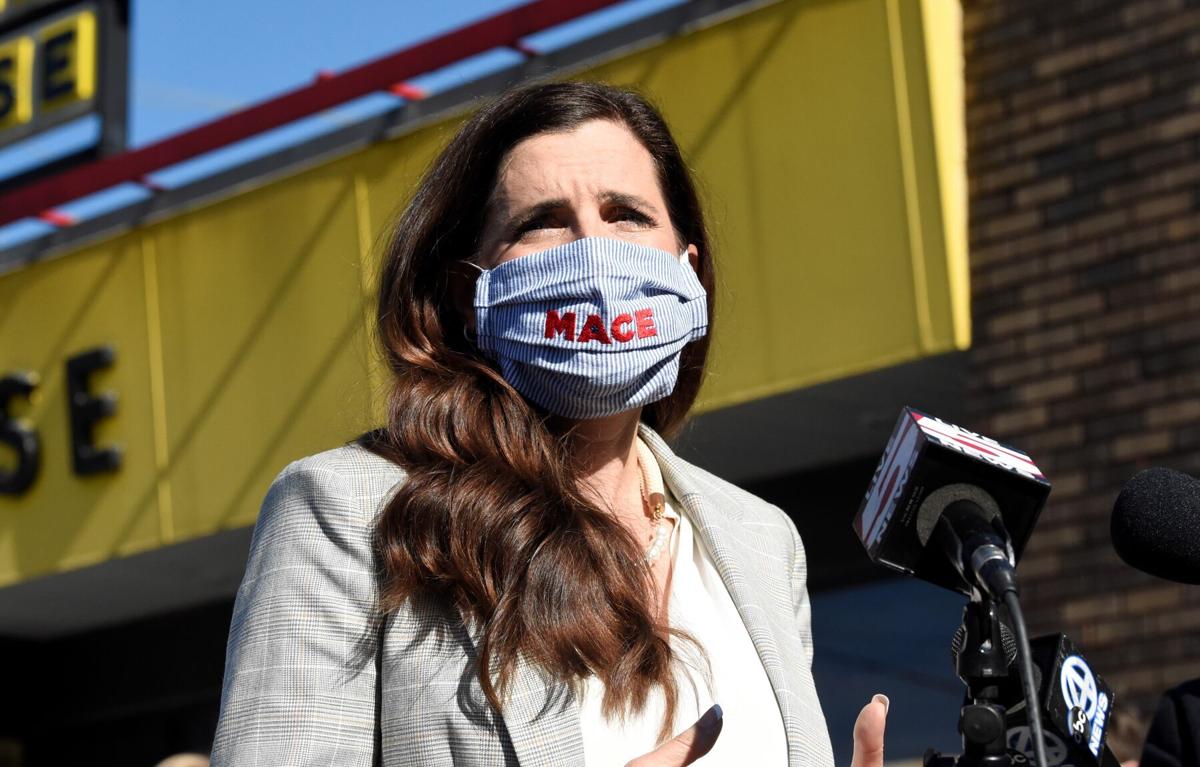 It might have been U.S. Sen. Lindsey Graham’s most partisan victory speech ever, one filled with pledges to stop Nancy Pelosi and taunting liberals for wasting money trying to unseat him and practically warning Democrats that Donald Trump was going to win reelection.

But then he paused and pivoted to make a crucial point: “I also want to find common ground where I can.” And after a few more taunts, he turned specifically to his vanquished challenger, Jaime Harrison, thanking him for a congratulatory phone call and pledging, “I will do my best to unite us where I can” and “I look forward to working with you where I can.”

The next day, state Rep. Nancy Mace took a similarly conciliatory tone, barely getting her victory speech underway before she started in on what turned out to be her central message: “For those folks out there that maybe weren’t with us yesterday, I’m asking for a chance, a chance to prove to you that I will be a compassionate leader, a good listener, an independent thinker, and that I will be thoughtful, and I will be a compassionate leader from here on out.”

These are the sort of post-election messages we used to take for granted, particularly from Mr. Graham.

That makes it all the more alarming that less than 48 hours later, Mr. Graham started parroting the president’s unfounded claims about voter fraud in Pennsylvania and Nevada, which won’t change the results — if there are problems, a court will remedy them — but will further undermine public faith in our electoral system. That’s hardly what it means to try to find ways to work together.

Editorial: America will be fine, no matter who won, or when we know — with one caveat

As we said when we endorsed him, it is Mr. Graham’s longstanding eagerness to work across party lines — and certainly not his recent sycophantic allegiance to the president — that has always made him so attractive. It was our faith that this remains an intrinsic part of his being that allowed us to continue to support him even as he played a pivotal role in enabling some of the president’s worst tendencies.

We didn’t endorse Ms. Mace in the 1st Congressional District race, but we were encouraged, when we talked with her last month, that she went out of her way to portray herself as someone who is comfortable working across party lines. That’s not a side we’ve seen a lot of in her campaign persona, so it was reassuring to see her return to that theme on Wednesday.

Scoppe: This was South Carolina's worst surprise on Tuesday. Nothing else came close.

As someone who has always wanted to accomplish difficult policy goals, and now as part of a slightly smaller majority, and perhaps with a Democratic president, Mr. Graham will have very practical reasons to fully emerge from the darkness and resume his conciliatory approach to politics.

But as a freshman representative and member of the minority party, Ms. Mace will have to make a choice between trying to get things done and being a right-wing media personality. She will only be able to fulfill her promise to always put the Lowcountry first if she chooses the former, and focuses on building alliances across the aisle.

Taking a bipartisan approach to governing, as we have noted before, doesn’t mean giving up your identity as a Republican or a Democrat, and it certainly doesn’t require abandoning your political values. It doesn’t mean voting all or even most of the time with the other party. What it means is understanding that compromise is an essential part of life — in our families, in our workplaces, among our friends, and most especially in politics. It means working to find a middle ground that both sides can live with. It means never, ever opposing an idea just because it was proposed by someone in the other party. It means sticking to the issues and the facts and fighting against our nation’s toxic, partisan stew.

Frankly, we don’t have a lot of hope for some members of Congress, including several from other parts of South Carolina. But we look forward to Mr. Graham and Ms. Mace, along with U.S. Sen. Tim Scott, providing that kind of leadership.

Scoppe: After an awful race that isn't over yet, what happens next is up to each of us

Editorial: SC's Sen. Lindsey Graham has been a pragmatist; give him another term