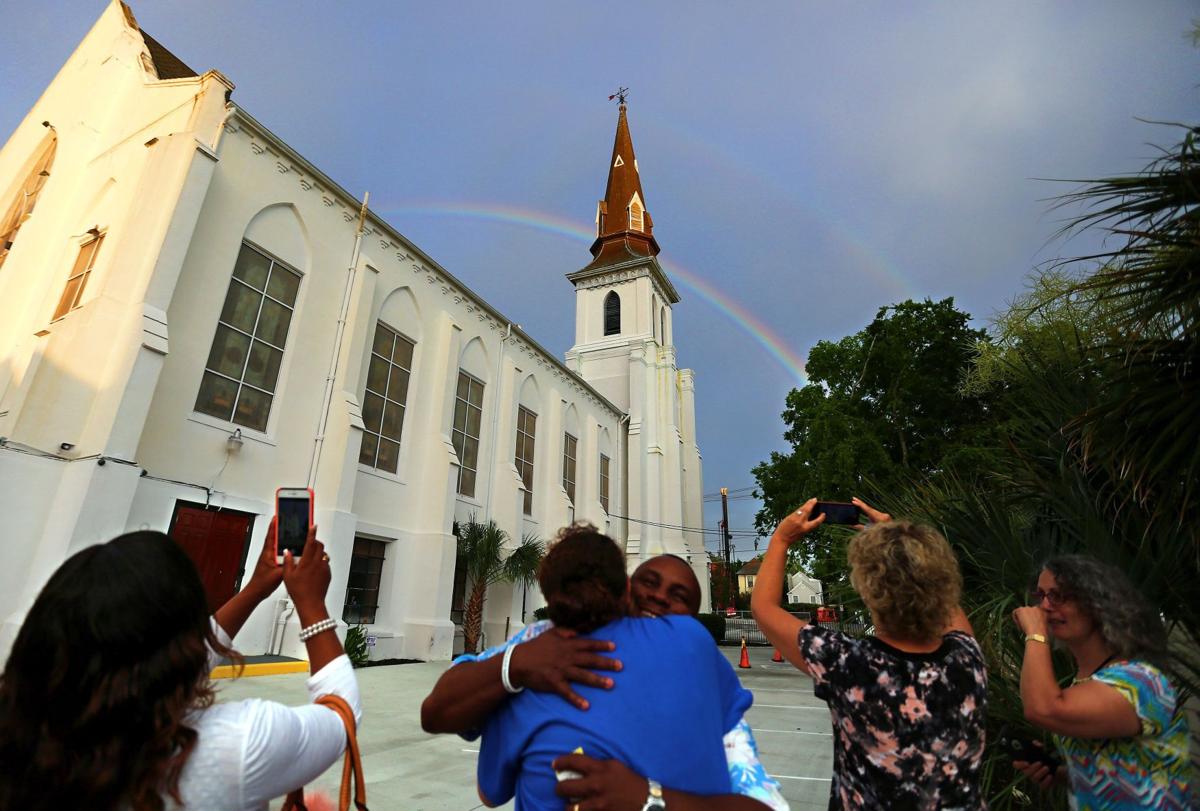 A double rainbow formed over Emanuel AME Church after a first anniversary Bible study honoring the nine people who died in the 2015 shooting. 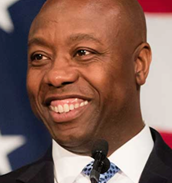 A double rainbow formed over Emanuel AME Church after a first anniversary Bible study honoring the nine people who died in the 2015 shooting.

I remember Wednesday, June 17, 2015, like it was yesterday. I had just finished having dinner with my good friend, U.S. Rep. Trey Gowdy, in Washington, D.C., and was sitting on my bed when the phone rang.

It was the Charleston County Sheriff’s Office with news of the shooting at Emanuel AME Church. I texted the Rev. Clementa Pinckney: “Are you okay?”

I hoped and prayed for a response, but there was none.

After hearing about the nine lives that were lost, I was devastated. Clementa was the first person to call me “senator” after I became a U.S. senator. I’ll never forget the pit in my stomach. It was surreal, and the feeling still exists today.

Five years later, the events that took place that week are fresh on my heart once again. But given the recent series of events that have taken place in the United States, it’s almost as if the country is reliving a similar type of pain. Pain that has been caused by racial divides, pain that exists when people who look a certain way suffer solely because of the color of their skin.

The killer who walked into Mother Emanuel that day had deep-rooted hate within him. But instead of being met with violence, the victims’ families later came together to forgive. In the hardest moment to follow Christ’s example, they themselves became an example for not only Charleston, but the world.

We cannot meet racism with hate, adding more fuel to the fire. We must meet it with love and peace. In 2015, our country came together in prayer for peace to be restored, and now we must do the same thing. As we all grieve over the deaths of George Floyd, Breonna Taylor, Rayshard Brooks and others, we must not fuel the flames of hatred. We have to step in unity to reach a solution on how to combat the injustices that exist within our country.

Today, I am introducing the Just and Unifying Solutions to Invigorate Communities Everywhere (JUSTICE) Act. In recent weeks, many have called for defunding the police as a solution. But instead of defunding the police, we need to provide more resources and de-escalation training.

The police department is part of our community, and I cannot imagine how June 17, 2015, and the following weeks would have gone without the police. But it’s also important that we realize and identify ways to make our community better.

Over the past few years, I have had a heart filled with anger and forgiveness simultaneously, but I’ll never forget being reminded of Romans 8:28 in the midst of overcoming my grief: “We know that all things work together for good for those who love God, who are called according to his purpose.”

Although our country is grieving, I am optimistic that we will reach a place of healing where the scales of justice are balanced and people can be seen beyond the color that God made them.

U.S. Sen. Tim Scott of South Carolina is a native of North Charleston.