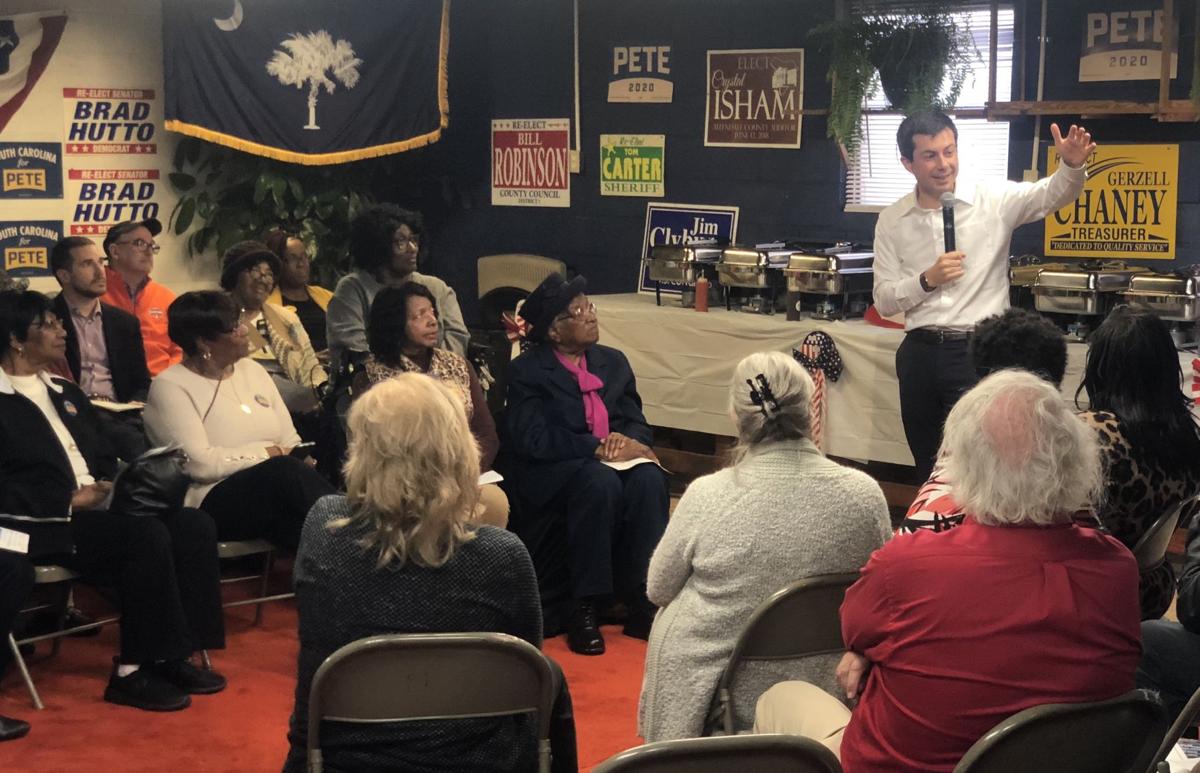 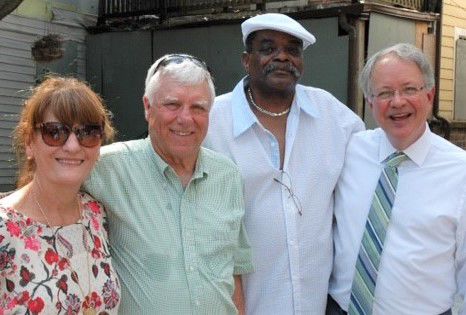 If South Carolina’s black newspaper publishers need to hold up Mayor Pete and the other Democratic candidates to keep reporters like Barney Blakeney telling the stories of their communities, I’m OK with that. Just be sure and squeeze everyone the same.

Local newspapers are on the endangered species lists these days, right next to sea turtles and red pandas. And as bad as it is for everybody, it is far worse for black-owned newspapers like The Charleston Chronicle, where Blakeney has been writing for most of the past four decades.

So who could blame the state’s black newspaper publishers for targeting Buttigieg, who is desperate for black support and plans to spend $2 million on media buys in South Carolina? At least they’re transparent about it.

In a blistering email in October, the black newspapers took the Buttigieg campaign to task for its “audacity of white privilege” and made it clear what it would take to win their support.

“If they want to reach the Black community, they must purchase advertising,” wrote Nate Abraham Jr., publisher of the Carolina Panorama newspaper in Columbia. “The bottom line is simple — we do not exist to provide free media coverage to politicians.”

When the Buttigieg campaign balked, the publishers fired back: “Instead of seeing the value in these media outlets and investing in them as it would with white-owned media outlets, Buttigieg’s camp demurred and offered pennies on the dollar.”

Which brings me back to Barney Blakeney.

Now a gregarious 67, Blakeney grew up poor in the East Side projects in the shadow of the old Cooper River bridge and didn’t sit in a classroom with a white kid until he got to college. A journalism major, he had just been hired to change tires at Sears in 1977 when he bumped into an acquaintance on the street who told him he should apply to The Chronicle. To his surprise, he was hired for $100 a week by Jim French, a retired Navy journalist who had founded the paper six years earlier.

Blakeney has been there ever since with the exception of five years at The News and Courier, where he was fired. “I’m not the most disciplined, not by a long shot,” he says. “My saving grace is, you give me a lead, I’ll get you a story.”

Blakeney is The Chronicle’s lone reporter — and he sells a few ads, too, since the paper’s ad salesman left. But to read his weekly columns is to understand why it is worth asking Buttigieg and Elizabeth Warren and Tom Steyer and all the rest of the Democratic presidential hopefuls to “invest” a sliver of their fat ad budgets to keep The Chronicle and other black papers going. You can’t get this stuff anywhere else.

One week, Blakeney will write about the blowback he got from readers for supporting school Superintendent Gerrita Postlewait. The next week he will write about his dad selling barbecue out of his trunk for 50 cents a sandwich. He even wrote a positive column about Buttigieg’s recent stops at Spot 47 and Hannibal’s Kitchen in the East Side.

D.R.E. James wasn’t the first Charleston diner unsettled by the racial homogeneity of the city’s leading restaurants, nor was he the first to …

“We have gotten almost no advertising from the candidates,” Blakeney told me over grits and biscuits at Big Bad Breakfast. “Why are we picking on this guy as the devil?” (Buttigieg and Steyer are the only candidates so far to run an ad in The Chronicle.)

But he makes no apologies, either, for what the black press must do to survive. Black people have gotten short changed — he uses a more colorful expression my disciplined editor would never print — in this country forever, and not much has changed in his view. Yes, the two of us can have breakfast together at BBB, and we couldn’t do that once upon a time. But white people still own the place, and too few blacks can afford to eat here. The story is the same everywhere you look, he says.

“The role of the black press is advocacy, first and foremost,” he says.

After Iowa and after New Hampshire, it will be South Carolina’s turn. The Democratic candidates, or what’s left of them, will be blanketing the state, looking for votes and spreading around gobs of money. They might as well invest some of that dough to keep reporters like Barney Blakeney telling their stories.