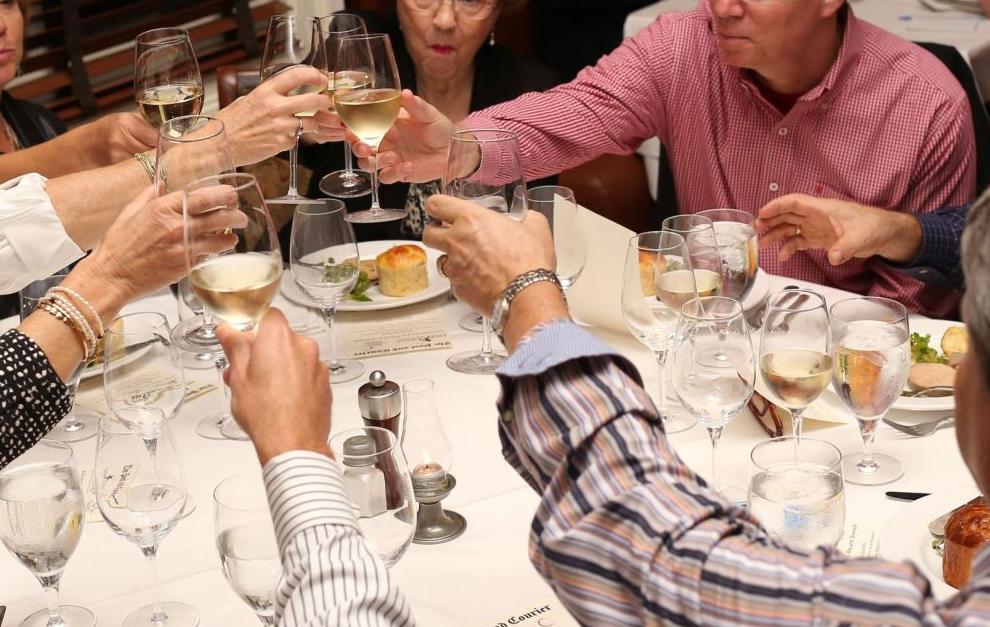 The Post and Courier's "Uncovered" investigation found S.C. special-purpose districts squandering hundreds of thousands of dollars on lavish meals and trips. But there's a much bigger problem with these special little governments. 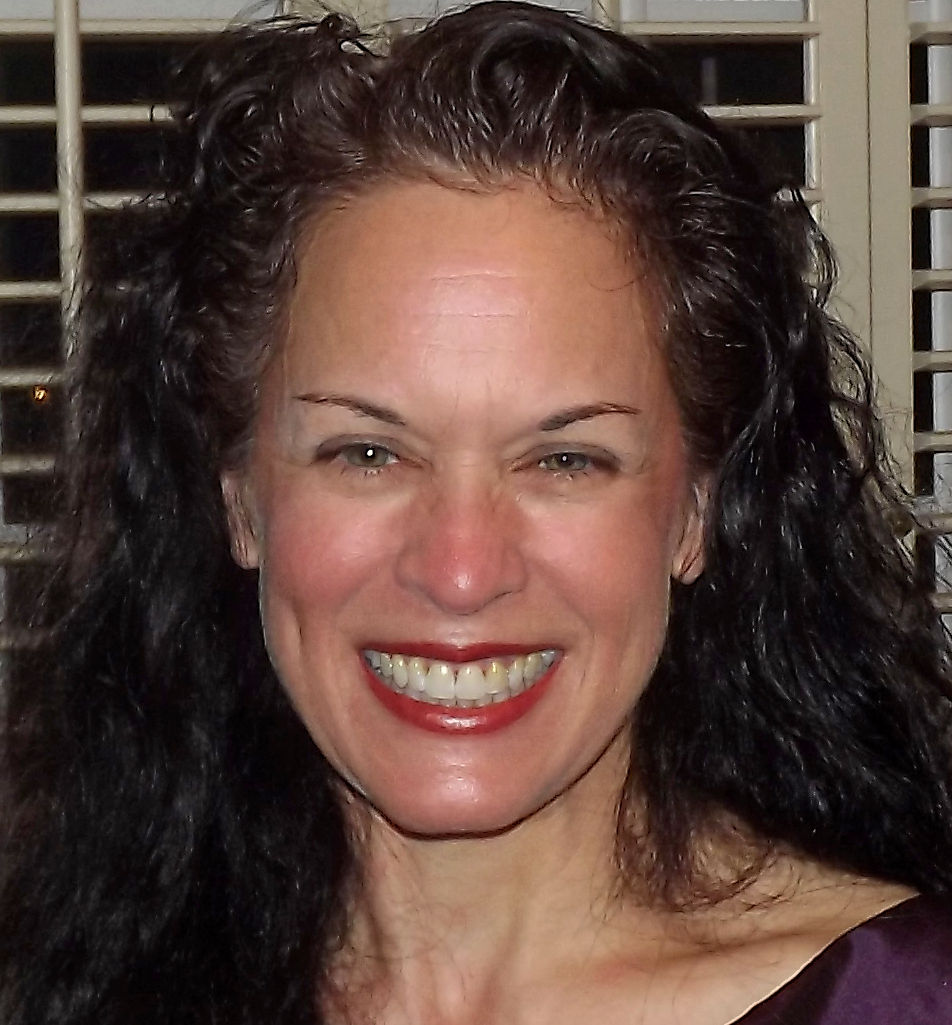 Even if they start out determined not to squander public money on trips to luxe locales with practically no value to the public and not to accept gifts from people who want something in return, over time many convince themselves that they work so hard that they deserve the perks, and they’re so conscientious that they would never put the gift-giver’s interests ahead of the public's.

That’s why, in the midst of a federal corruption probe that took out a tenth of the S.C. Legislature after a sleazy undercover lobbyist spent years plying them with drinks, meals and lavish gifts, our legislators passed a law in 1991 to require public officials to file annual reports listing all the gifts they receive worth $25 or more. Unfortunately, the law didn’t apply to most of the people who run the hundreds of special-purpose districts that litter our state.

So it was exciting to see last weekend's first installment of The Post and Courier’s ambitious new “Uncovered” investigation reveal some of the lavish spending by the part-time board members who oversee five public gas utilities — and more exciting to see Senate Republican Leader Shane Massey and fellow Republican Sens. Wes Climer, Ross Turner and Tom Young introduce legislation Tuesday to require some special-purpose district commissioners to comply with the same reporting requirements as other state and local officials. I hope we’ll soon see some Democrats joining them — and supporters expanding the bill to cover officials with all special-purpose districts, not just those that charge fees for service. (Think recreation commissions, for instance.)

It was exciting too to see Gov. Henry McMaster’s full-throated endorsement of the disclosure requirements — and of subjecting those unregulated public utilities to state Public Service Commission regulation.

Disclosure and regulation are excellent stopgap measures — and there’s no reason the Legislature couldn’t put those disclosure requirements in place in a month.

But they’re only stopgap measures.

The problem with our Legislature’s special little anachronisms goes far beyond squandering public money on tens of thousands of dollars in meals at local restaurants and hundreds of thousands on conferences and retreats, complete with the finest entertainment. The problem is their mere existence. With very few exceptions — primarily involving multi-county special-purpose districts — they simply should not exist in the 21st century.

Editorial: We all want good government. Here's how we can make it happen.

Special-purpose districts were created back before South Carolina had county councils, when each senator represented one county and wrote a “supply bill” every year — which the Legislature duly passed — to pay for whatever needed to be done in his county.

When the population in unincorporated areas got large enough that it needed some actual government services, the senator wrote a special law to create a special little government — run by people appointed by and controlled by that senator — to provide that service.

Editorial: South Carolina needs to regulate all lobbyists, not just the ones in Columbia

This arrangement sort of made sense in the beginning, but it quickly became a way senators could maintain control of their counties and avoid the obvious need to empower local officials to provide fire service or sewer service or parks or other services outside of cities.

The basis for this arrangement started to crumble after the U.S. Supreme Court's 1964 "one man, one vote" decision forced South Carolina to start drawing Senate districts according to population. Senators who suddenly represented multiple rural counties, or had to share their power over one urbanized county with other senators, realized they had to give county governments the power to run … county governments.

So in 1975 the Legislature passed the Home Rule Act, which allowed the creation of multi-service county governments, which can operate more efficiently than single-purpose governments and are run by council members elected by voters.

So yes, by all means, let’s make the people who run these special little anachronisms live by the same ethics and reporting rules as the governments they’re constantly trying to strangle. Then let’s get to work putting an end to the districts’ already-overextended lives.