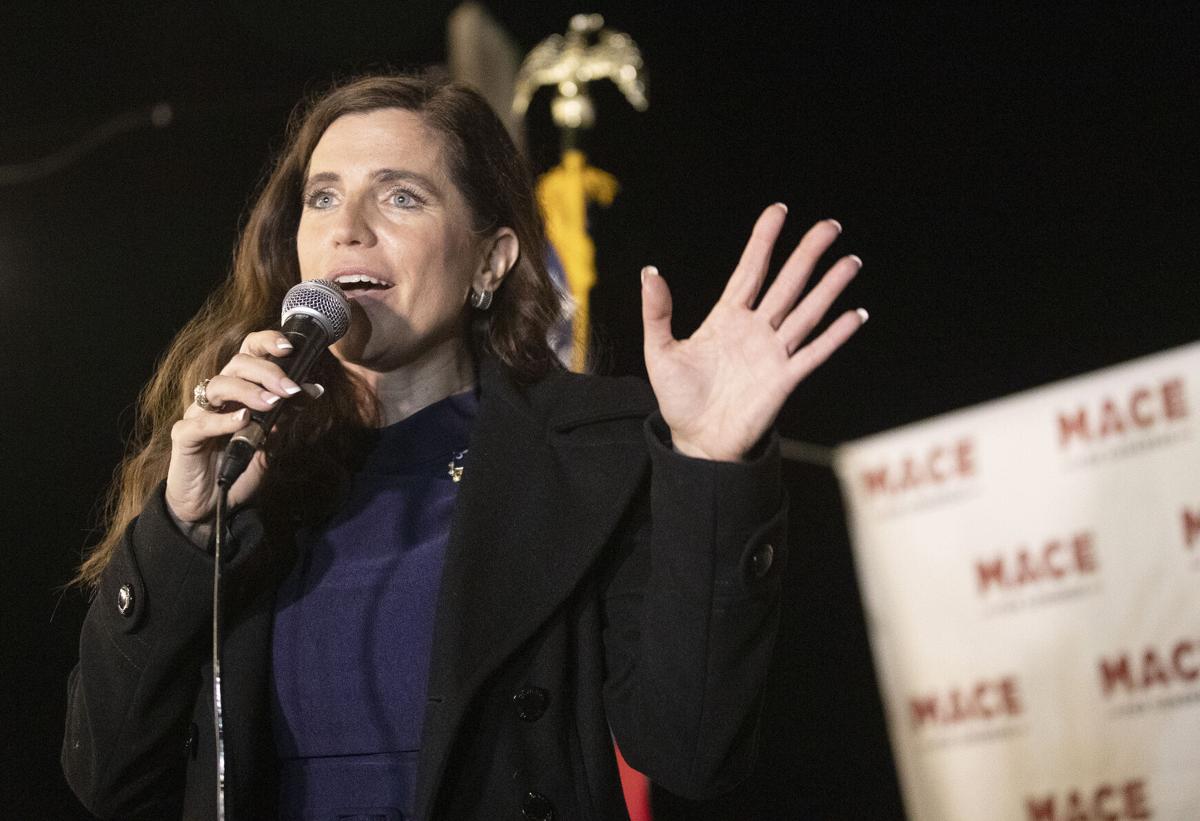 Republican Nancy Mace and Democratic congresswoman Alexandria Ocasio-Cortez are at odds after the Charleston lawmaker accused both her and the media of inflating the New York lawmaker's personal experience during the Jan. 6 Capitol Hill riot. File/Staff 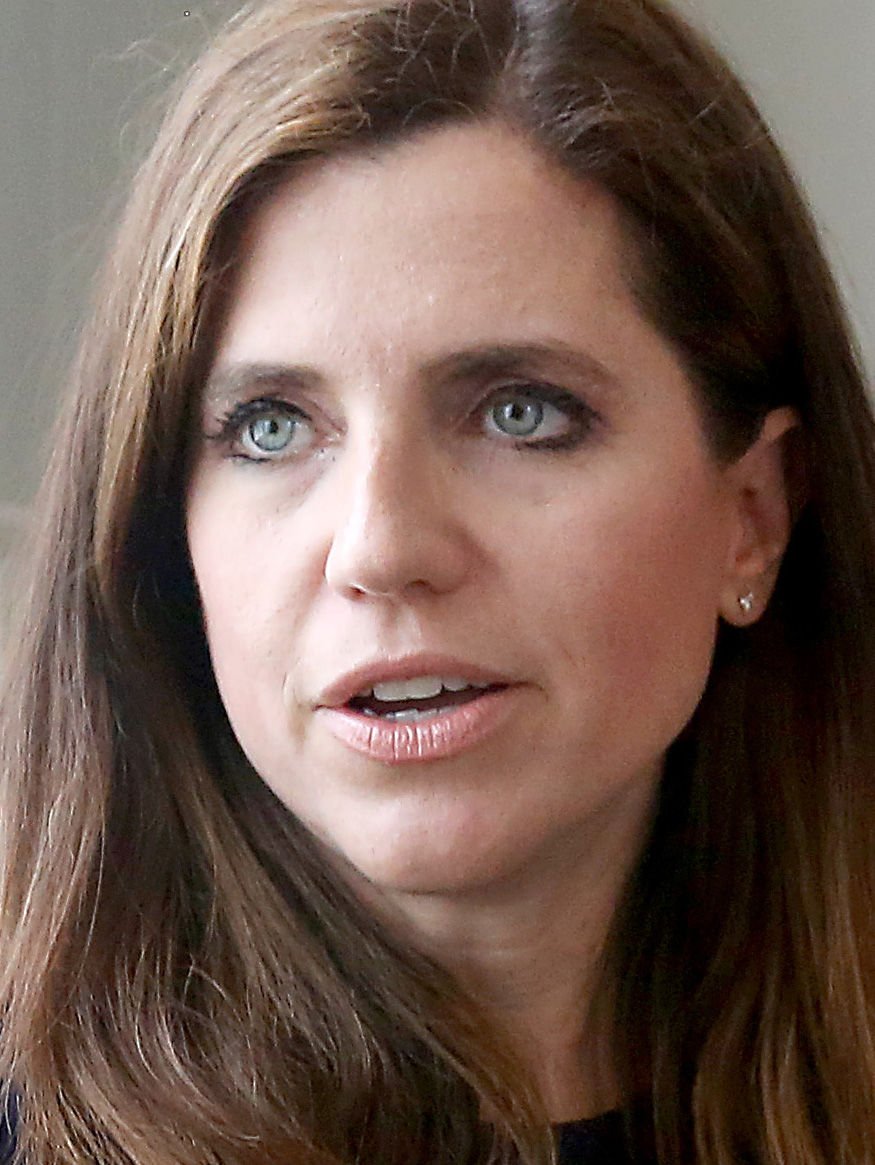 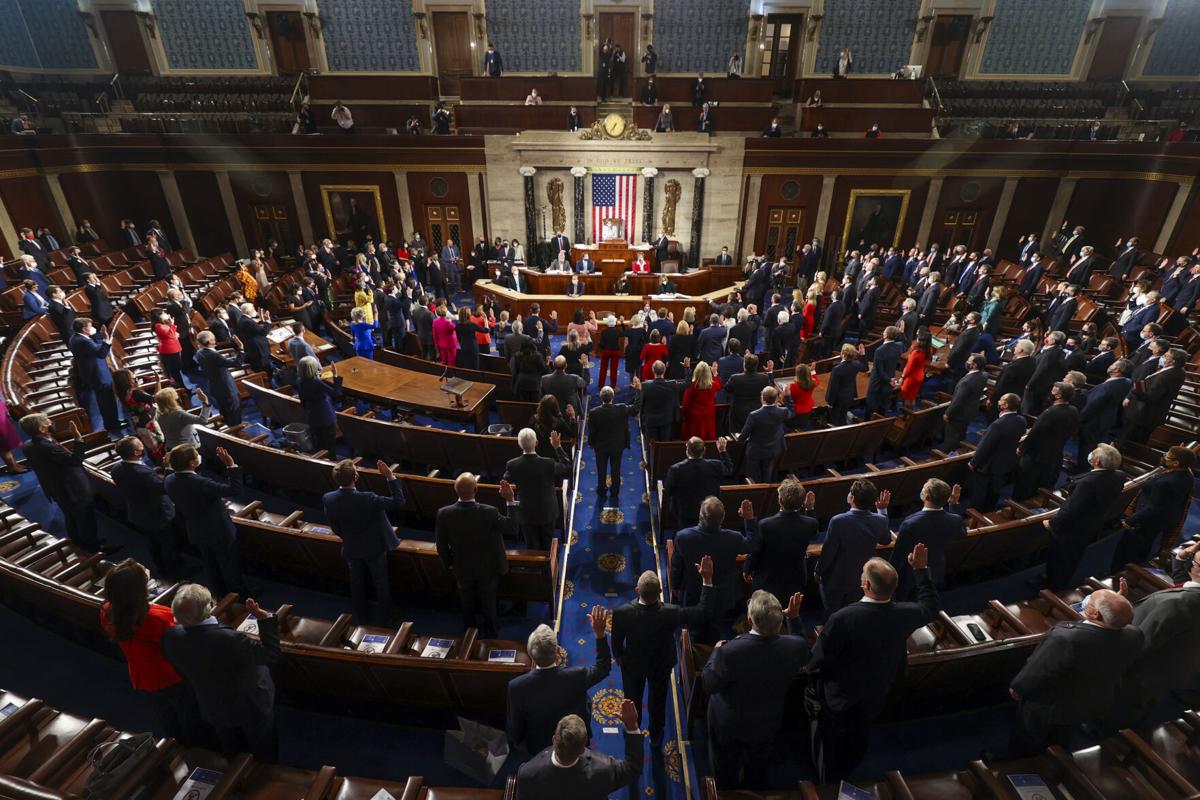 U.S. Rep. Nancy Mace joined colleagues on Sunday to be sworn in as part of the 117th Congress. (Tasos Katopodis/Pool via AP)

Republican Nancy Mace and Democratic congresswoman Alexandria Ocasio-Cortez are at odds after the Charleston lawmaker accused both her and the media of inflating the New York lawmaker's personal experience during the Jan. 6 Capitol Hill riot. File/Staff

U.S. Rep. Nancy Mace joined colleagues on Sunday to be sworn in as part of the 117th Congress. (Tasos Katopodis/Pool via AP)

In November, Lowcountry residents bestowed the honor of my life to serve as their representative in Congress. This Sunday, I flew to Washington with my children to raise my right hand and swear an oath to defend the Constitution of the United States.

I promised the Lowcountry I would be fiscally conservative and offer an independent voice. I said you will always know where I stand, and why. I said my vote will always be based on the Constitution and the rule of law, absent pressure from any party, politics or any desired result.

I supported President Trump in a large primary field. I worked for him. I proudly voted for him. And I’m grateful for his support in my own election.

I supported Trump’s reelection and believe he should have won.

Today, I will solemnly cast my vote to certify the results of the Electoral College.

Why would I do this if I support Trump?

The Constitution enumerates the power of selecting electors to the states, not to Congress. Article II, Section I, Clause 2, the 12th Amendment and Title 3 of the U.S. Code make this abundantly clear.

Editorial: This is bigger than Trump. Reject the election challenge charade.

Is there evidence of voting irregularities and voter fraud in multiple states? Yes.

We saw ballot harvesting; we saw states mass mail ballots to every name on their voter rolls, even to those who were dead or moved to another state and were registered to vote elsewhere. It appears many states also ignored their own election laws.

So why aren’t these objections being leveled against every state that broke their laws and not just the ones Republicans lost?

We have serious election integrity problems, even cases of voter fraud, which must be investigated, not just in the states we lost, but everywhere.

However, how and why states contest their elections and select their electors to the Electoral College is not for me or any other member of Congress to decide. Federalism and the Constitution explicitly state this power rests solely with the states.

If any state sends a second set of electors to Congress, then Congress would be required, per the Constitution, to choose between two slates of electors. I am still open to this evidence being presented, but so far not one state has done this. So Congress’ role here is narrowly defined and limited.

If Congress ever had the power to singularly throw out the Electoral College, we would set a dangerous precedent that the ruling class can disenfranchise millions of voters across the country.

Does anyone really want to give Nancy Pelosi this kind of power?

Editorial: In SC and beyond, a rising number of women in office is a welcome trend

Certifying the results is the only way to preserve our republic and our Constitution. We must follow this course, even when we don’t like the outcome. Even when we hate the outcome.

I swore an oath on the Constitution on Sunday. I made a promise to my constituents that I would always uphold this solemn oath, and cast my vote accordingly.

Some of you will like this vote, some won’t. This will be the case with many votes. But know this: I will always vote according to our Constitution.