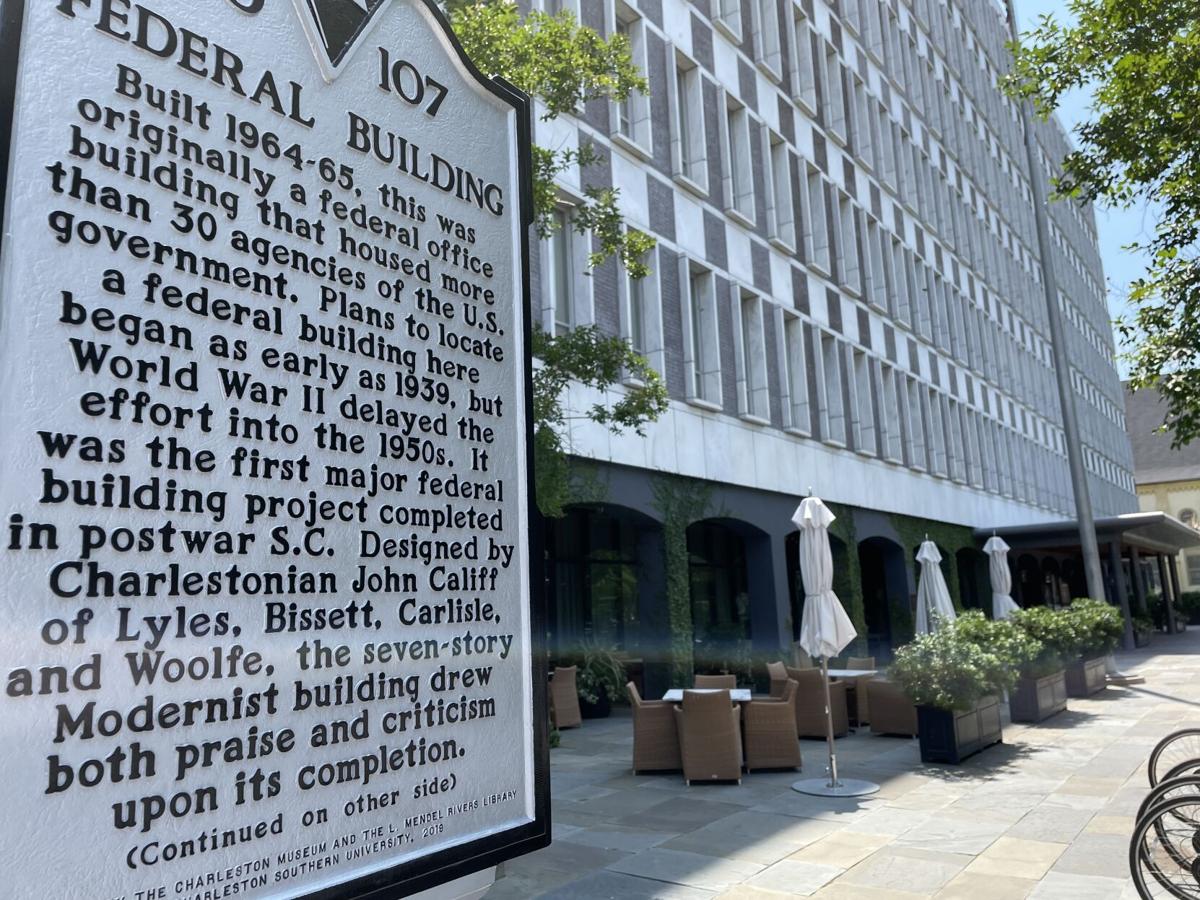 The new marker outside the Federal Building. It contains a typo of the architecture firm's name. It should be Lyles, Bissett, Carlisle, and Wolff. Robert Behre/Staff 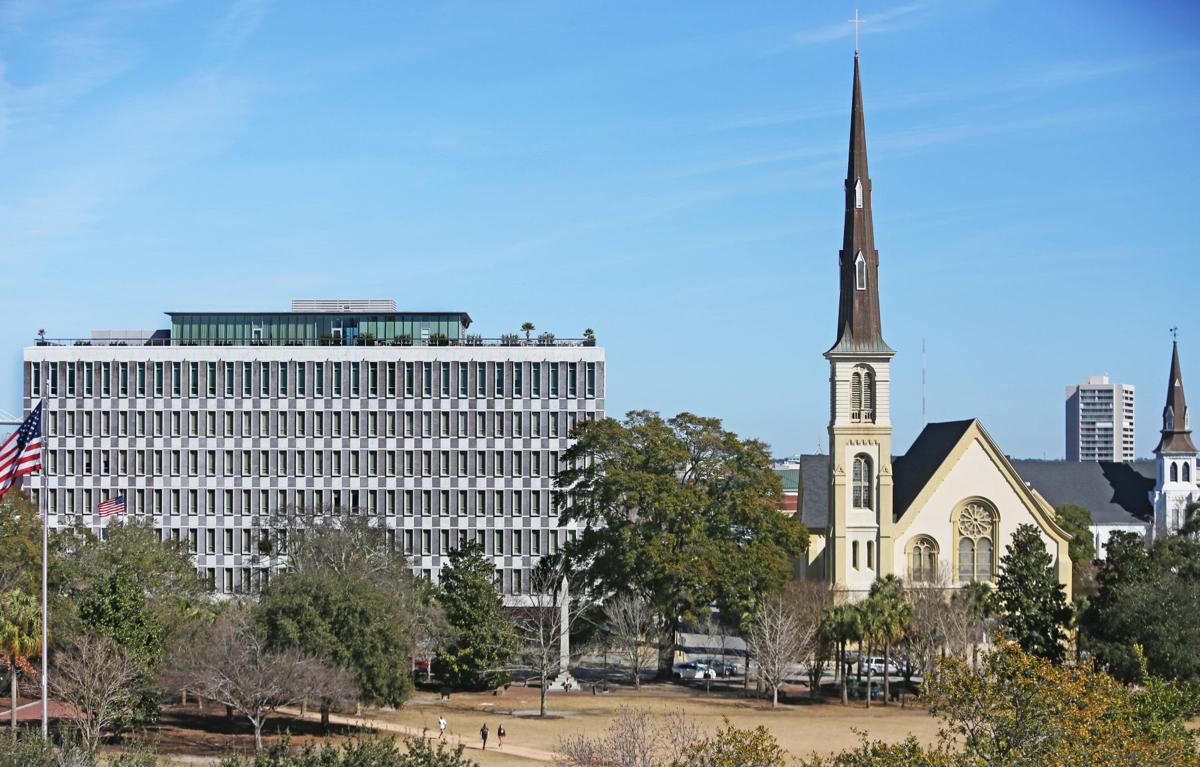 The new marker outside the Federal Building. It contains a typo of the architecture firm's name. It should be Lyles, Bissett, Carlisle, and Wolff. Robert Behre/Staff

It’s about time we recognized some of Charleston’s remarkable 20th century history.

This past weekend, the state unveiled its latest historical marker on Meeting Street, a plaque that notes the Dewberry Hotel overlooking Marion Square was originally the L. Mendel Rivers Federal Building.

That building, which sat dormant for decades, was the state’s first significant post-World War II pork. A lot of folks are too young to remember that.

Since we’re well into the 21st century, and the pandemic derailed plans to commemorate Charleston’s 350th anniversary, it’s more important than ever that we acknowledge there’s more to the city’s history than war — civil or otherwise.

In recent years, locals have revived Charleston’s important role in the civil rights movement, with new historical markers and monuments to Septima Clark and Judge J. Waties Waring. But other places and events important to the city’s recent history are in danger of being forgotten.

So here are a few suggestions, with plaque verbiage helpfully provided, for future Charleston historical markers that reflect what the 20th century here was all about.

Hicks: A wave of weekend vandalism is symptomatic of ignorant politics

Before Charleston Place opened in the mid-1980s, the area was best known for a department store, a strip club and a billboard that said, “If you like Charleston, you’ll love Savannah.”

Sadly, the business closed in 2009. It's probably for the best. Today’s food snobs would either faint the moment they walked into Miss Kitty's … or try to have the ultimate greasy spoon declared a Superfund site.

Seeing as how more than $75 billion in cargo goes through the port annually, and the SPA doesn’t listen to a thing the city says, Charleston officials widely consider giving away the port the most-boneheaded business decision since Native Americans sold Manhattan for $24.

Folks are still invited to sleep on the site, now the Hotel Bennett, at rates starting this week at just $619 per night.

Also on this site, some city residents have staged intermittent protests of the horse carriage tours, a tradition that dates back to roughly 1946.

It was located beneath the formerly raised bandstand. Alas, police kept the restroom locked for decades because some people just couldn’t, ahem, behave.

Unfortunately, the word got out. The last known available surface parking on the peninsula was last seen sometime around 2005.

At night, the street was blissfully deserted, much like the former L. Mendel Rivers Federal Building.

And boy, do old Charlestonians miss those days.

Confederate monuments are coming down. What should we do with them now?