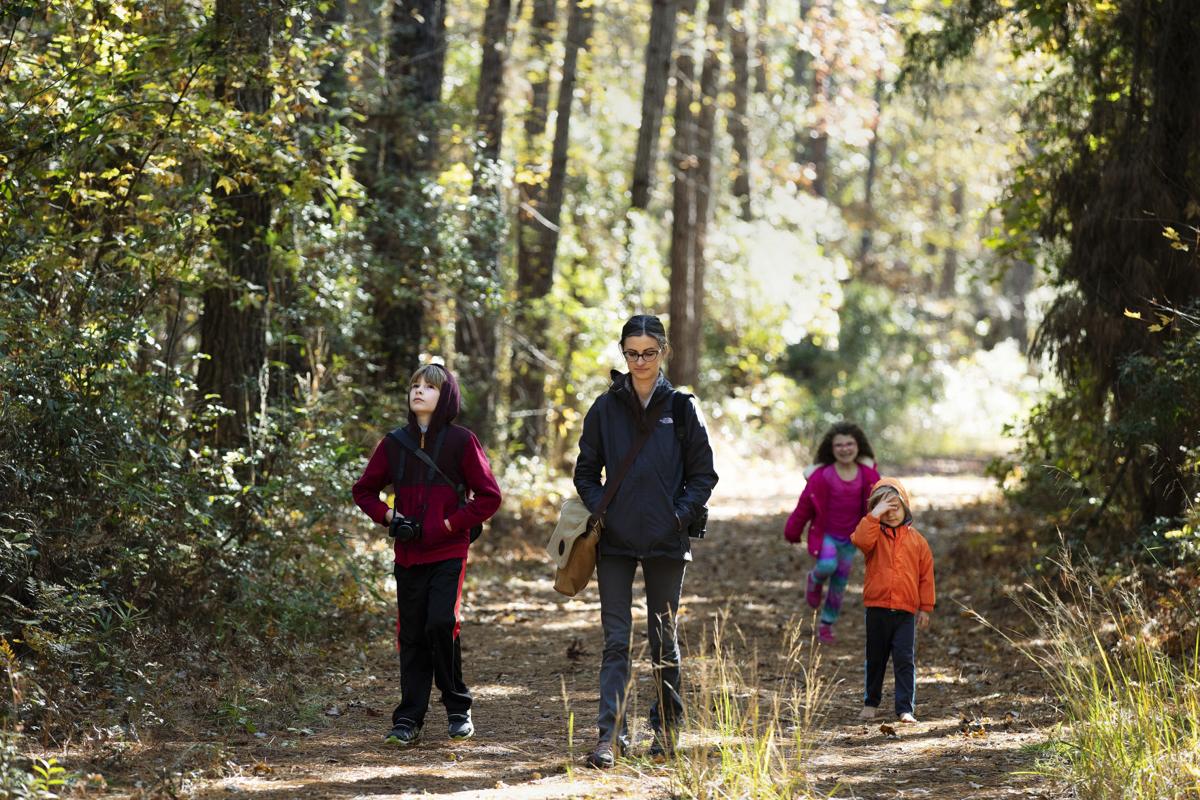 A family out for a walk at the SeWee Visitor and Environmental Education Center in the Francis Marion National Forest, one of many parks that will benefit from the Great American Outdoors Act. Lauren Petracca/Staff 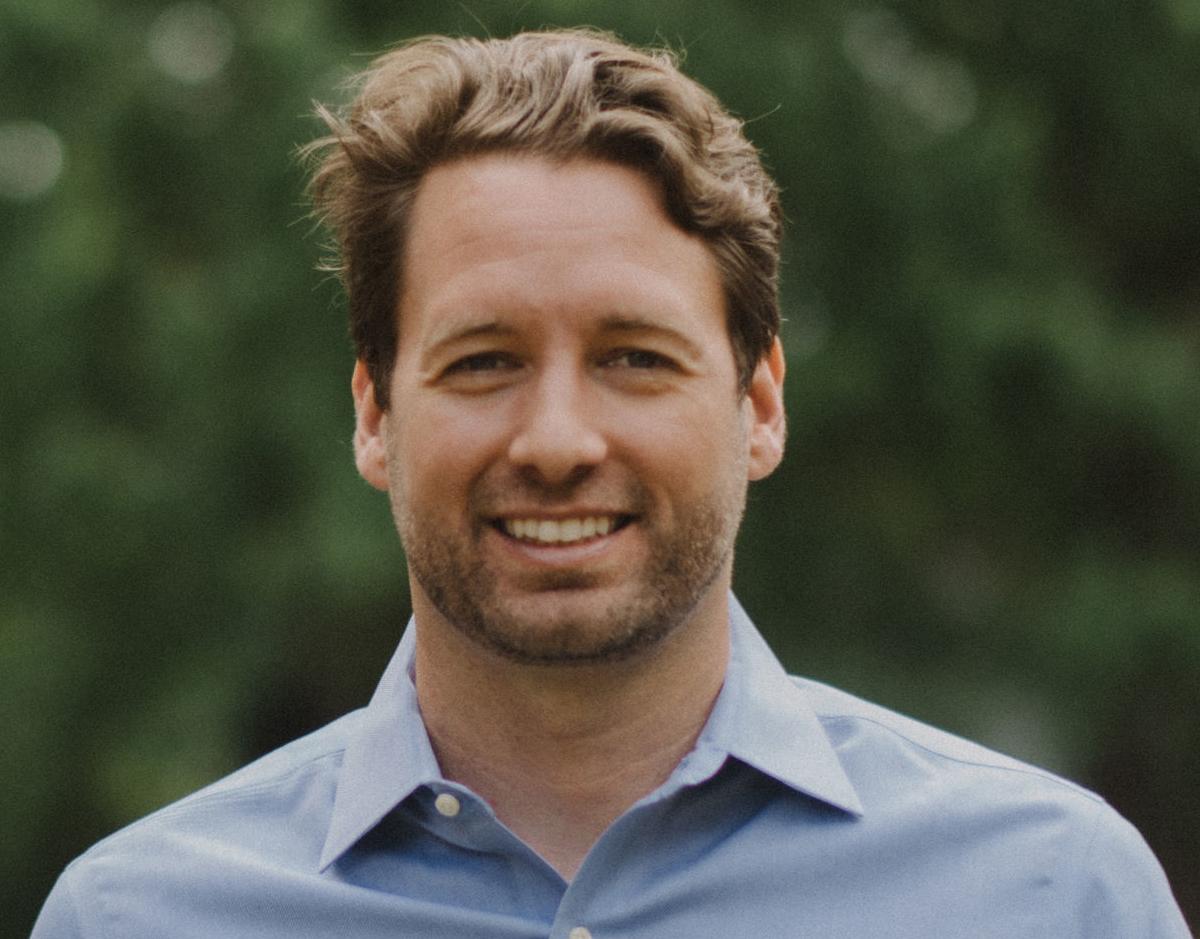 A family out for a walk at the SeWee Visitor and Environmental Education Center in the Francis Marion National Forest, one of many parks that will benefit from the Great American Outdoors Act. Lauren Petracca/Staff

Congress recently put partisan politics aside to pass one of the most significant pieces of conservation legislation in decades. This historic and bipartisan bill will not only create over 100,000 jobs and grow the economy, but also expand access to public lands and waters for every South Carolinian eager to get outside and enjoy the great outdoors.

The Great American Outdoors Act provides full and permanent funding for the Land and Water Conservation Fund, America’s most important conservation and recreation program. Every single one of South Carolina’s 46 counties has benefited from the fund — and none more than counties in the Lowcountry.

Importantly, the fund does not use a penny of taxpayer dollars; the money comes from offshore oil and gas royalties paid to the federal government. While those dollars were permanently dedicated to conservation and recreation for all Americans no matter where they live, work or play, they have been consistently diverted every year. Since the fund’s inception 55 years ago, more than half of its intended funding has been diverted. This means that $22 billion that should have been invested in outdoor recreation and conservation has gone elsewhere. The Great American Outdoors Act guarantees these funds go toward their intended purpose.

Using Land and Water Conservation Fund proceeds for other purposes not only shortchanges our public lands, it also rips off our economy. Investments in America’s natural infrastructure — particularly increasing access to public lands for outdoor recreation — are a key economic driver in the Lowcountry. Outdoor recreation is among our largest and most important economic sectors. Hunting, fishing, camping, hiking, paddling and other outdoor recreation activities contribute more than $6.9 billion annually to South Carolina’s economy, providing 101,274 jobs. These are home-grown, well-paying jobs that cannot be outsourced or exported.

The fund has invested more than $305 million in South Carolina to preserve the Hollings ACE Basin National Wildlife Refuge, Francis Marion National Forest, Fort Sumter and Fort Moultrie National Historical Park and hundreds of other local and state parks. This crucial program has also protected the Lowcountry’s working forests that sustain timber jobs and keep our mills up and running. Full funding in the Great American Outdoors Act will ensure greater funding to each of these places, while expanding outdoor recreation to previously inaccessible lands and waters.

Along South Carolina’s coast, and across every county in the state, the fund has protected parks, playgrounds, bridges, bike trails, ball fields and more. Charleston’s Joe Riley Waterfront Park is one such beneficiary. Funds were used to revitalize the park and help it become one of the city’s most popular destinations. Not too far away at Folly Beach Boardwalk, multiple grants were crucial to ensuring continued enjoyment of the beach for visitors and locals alike. In the 1st Congressional District, the conservation fund has helped more than 90 local parks that ensure equitable outdoor recreation access for all and are economic drivers that bring visitors to our coast.

The fund has helped protect the largest undeveloped estuary along the Atlantic Coast known as the ACE Basin, with expansive saltwater marshes offering wildlife habitat and endless hunting and fishing opportunities. These wetlands provide storm surge protection, water storage and other benefits to our coast. More than 270,000 people live along rivers that surround the refuge and within the floodplain regions vulnerable to storms. The natural infrastructure supported by the conservation fund protects our coastal communities from harm and saves millions in costly damage.

The Great American Outdoors Act has received tremendous support across party lines and among conservation and business leaders. Six former (and the current) Interior secretaries, the Chamber of Commerce and hundreds of groups representing state and regional tourism, local businesses, veterans groups and the outdoor recreation industry all supported the bill. The legislation was passed with 310 votes in the House and 73 votes in the Senate and was signed into law by President Donald Trump.

Rep. Cunningham led and successfully delivered this once-in-a-lifetime bipartisan victory for millions of Americans and outdoor enthusiasts, and for the U.S. economy, allowing generations to have access to the great American outdoors. While the pandemic has created hardship, loss and difficulty for millions of Americans, this bill’s passage represents a rare bright spot for our country, and we are proud to hail its passage.