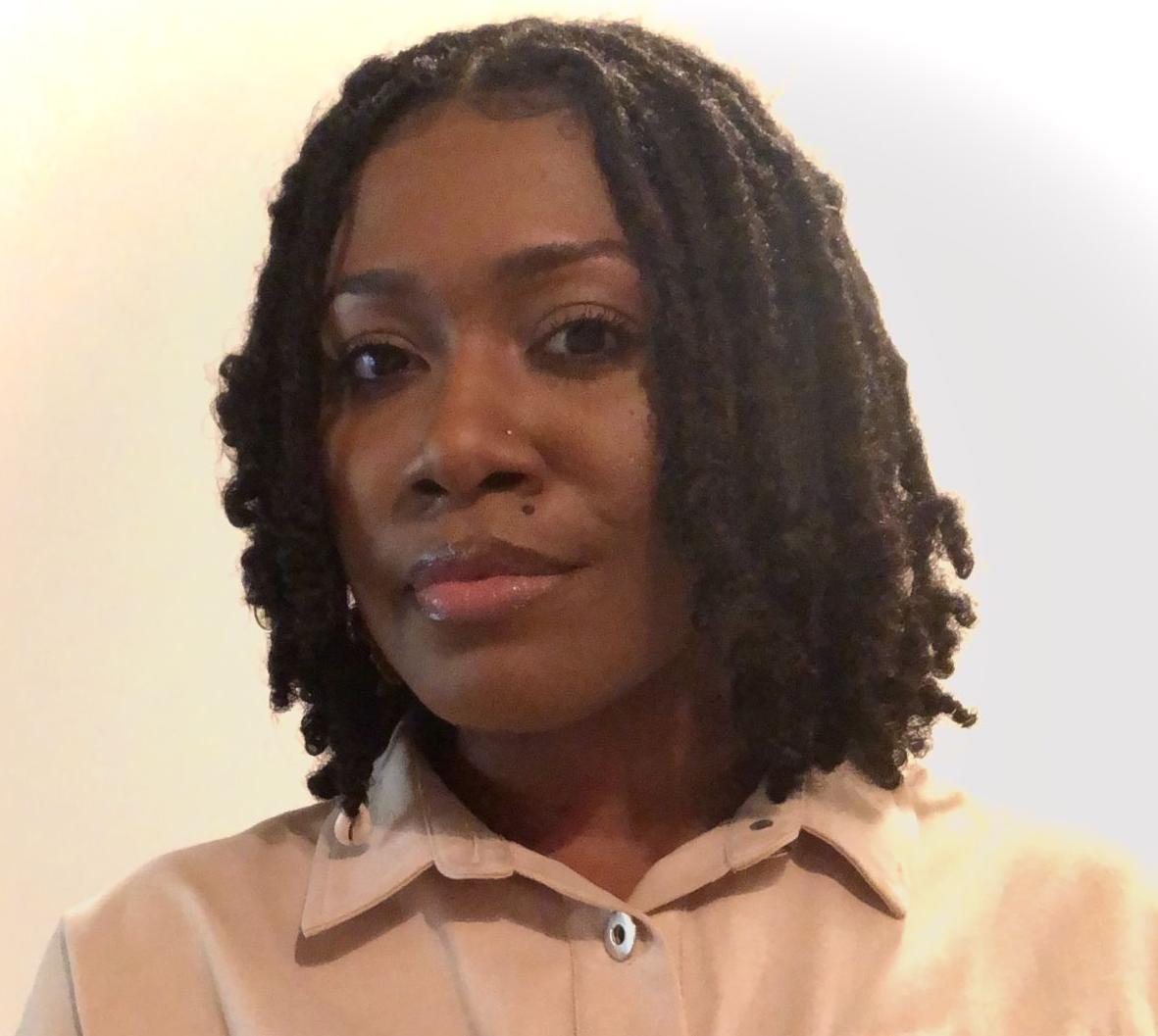 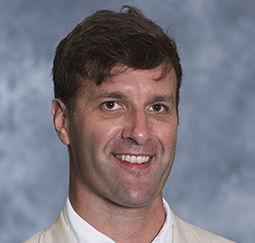 Although the call to abolish prisons and police is not new, the national discourse on that topic has forced us all to begin, or intensify, our interrogation of how our schools spread racist pandemics and how we can create policies to eradicate them.

The history of police in schools explains why some districts have cut ties with police. The historic presence of police in our school hallways also illuminates the complicity of teachers and administrators in segregation.

Geographer, prison scholar and prison abolitionist Ruth Wilson Gilmore frequently states, “Where life is precious, life is precious.” Many educators, administrators and counselors do not see the lives of black and brown children as precious, so when they are forcefully removed from a school by law enforcement and taken to a detention center, it’s seen as “necessary” for the school environment to thrive.

Critical Resistance, a grassroots group working to dismantle the prison-industrial complex, defines abolition as “a political vision with the goal of eliminating imprisonment, policing, and surveillance and creating lasting alternatives to punishment and imprisonment.” For years, many teachers and education-justice advocates have been calling for more student and teacher supports in schools; with abolition, the possibility for that is much greater. Without police in schools, there is room to fund more mental-health counselors, school psychologists, nurses, student-concern specialists and crisis-intervention specialists. There is space created for restorative responses when problems arise. Abolition is not about the absence of prisons and police, but more about the presence of resources that are life-sustaining.

Law enforcement entered the schools with desegregation after World War II. As whites resisted, police were called on to keep order. The Los Angeles School Police Department was created in 1948, after a federal court declared racial segregation unconstitutional, to oversee the schools as they began to desegregate. In Chicago and New York City, school districts by the 1960s increasingly relied on armed guards to police schools during times of unrest. In Boston, police were in schools to quell unrest marked by fights, shootings and property damage. And when all grade levels were finally desegregated in the former Confederacy in the early 1970s, white parents demanded law and order and invited police to “protect” their sons and daughters as black students enrolled in formerly all-white schools.

As public education devolved into a “blackboard jungle” in the public’s mind, the police represented “law and order” during a period of unrest — especially for whites. Police provided protection from unfounded fears of attending school with black students. They provided stability.

These issues simmered but were never addressed. Whites and affluent families of color pulled their children out of public school systems and moved to suburban sanctuaries or sent them private schools — but the police didn’t.

Relying on police to address routine disturbances was normalized. Not only were police authorized to identify black youths as “potential troublemakers,” but teachers and administrators were given authority in the late 1960s via federally funded crime prevention programs to identify students as “pre-delinquent.”

This ultimately subjected students as young as 9 to police contact, interrogation and surveillance. From schoolyard fights to refusing to put down cellphones, armed guards have been increasingly called on. The racist history is manifested in policies such as the recently repealed disturbing schools law in South Carolina. It is also evident in the size of the police force that surveils students. The policies that drive the disproportionate suspension or expulsion of students of color have prompted a constitutional crisis.

White teachers have become over-reliant on law enforcement to settle minor disputes or infractions. It’s rooted in anti-black fear and the idea that they must protect themselves.

Some reforms have been made, and ties with police have been severed in cities like Portland and Denver. But across the nation, calls to abolish police in our schools brings the movement into classrooms and places our schools in the middle of a movement for racial justice.