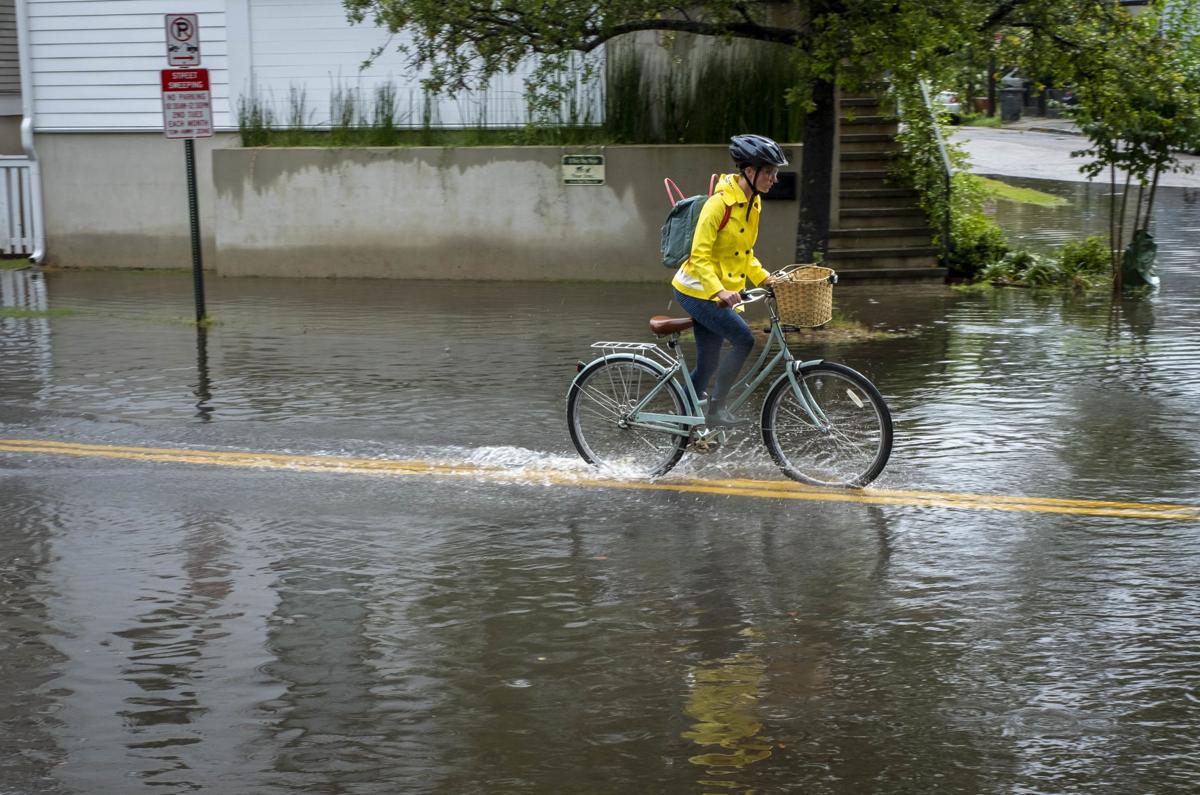 A woman pedals along a high spot on President Street in Charleston through floodwaters from Tropical Storm Bertha's rains on Wednesday, May 27, 2020. Matthew Fortner/Staff 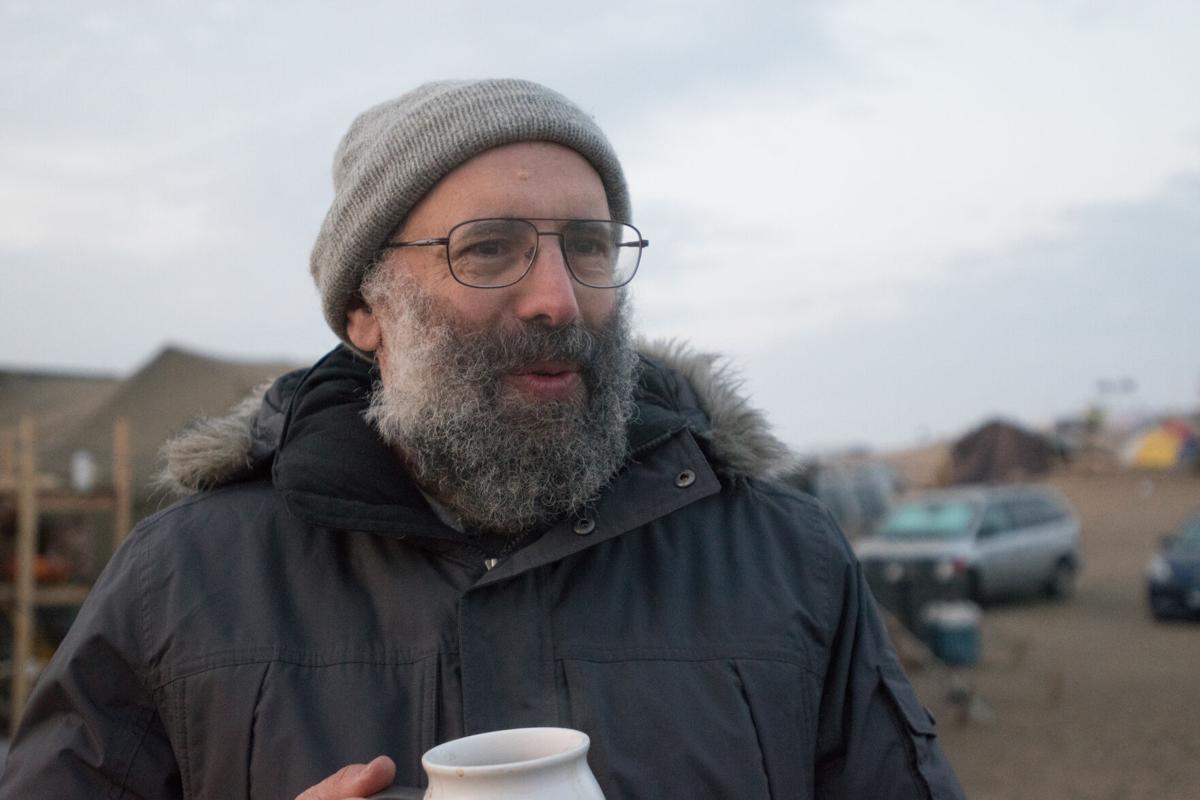 A woman pedals along a high spot on President Street in Charleston through floodwaters from Tropical Storm Bertha's rains on Wednesday, May 27, 2020. Matthew Fortner/Staff

In Robert Behre’s Aug. 23 column, “Tackling a tricky task: Making development improve drainage,” he quoted Matt Fountain, director of Stormwater Management for the city of Charleston, about his claims that more development could improve drainage and reduce flooding.

Behre appreciated the paradox by writing, “It almost sounds like saying more cars will ease our traffic congestion.”

It is theoretically possible to improve drainage by converting forests and wetlands into urban developments. The stormwater applications for the proposed Central Park and Riverland Oaks developments on James Island are proof of this theoretical possibility. The fact that the applications were based upon a hypothetical design for stormwater infrastructure, as opposed to the actual infrastructure, does not detract from the theoretical possibility.

I was a professor of hydrology for 31 years and have studied and worked in hydrology and development for more than 40 years. I am unaware of any successful examples of improving drainage and reducing flooding by converting forest and wetland into urban development.

Every development in a Special Protection Area of Charleston since 2013 has promised to comply with this requirement from the Stormwater Design Standards Manual:

“The post-development, peak discharge rates are restricted to one-half the pre-development rates for the 2-year and 10-year 24-hour storm event or to the downstream system capacity, whichever is less.”

In other words, every development in a Special Protection Area during the past seven years has promised that the peak stormwater flow rate after development would be less than half of what it was before development.

Why have none of these promises improved drainage and reduced flooding?

In a report that I wrote for concerned James Island residents, I documented 22 flooding events over the past five years in the neighborhoods where two new developments are proposed. By comparing flooding with rainfall amounts, I showed that the stormwater infrastructure can’t be relied on to prevent flooding if more than a half-inch of rain falls in 24 hours. That’s the downstream capacity.

It is the slow flow rate that would correspond to only a half-inch of rain in 24 hours.

The city also isn’t requiring the Central Park and Riverland Oaks developers to comply with the city’s stormwater manual. Why should we expect these developments to succeed where previous ones failed?

The irony of this discussion is that, since 2019, the city and county have been doing a $400,000 drainage study in the same area. The study is scheduled for completion in 2020 or 2021. I hope the result will be a rigorous determination of actual stormwater system capacities.

Any reasonable person would agree that something is wrong with fast-tracking development permits in advance of receiving the knowledge that would provide a rational basis for making a decision about those permits.

By way of explanation, not requiring compliance with regulations is a typical essential component of “fast-tracking.”

Steven Emerman, PhD., a Charleston native, owns Malach Consulting, which specializes in groundwater and mining and is based in Spanish Fork, Utah.