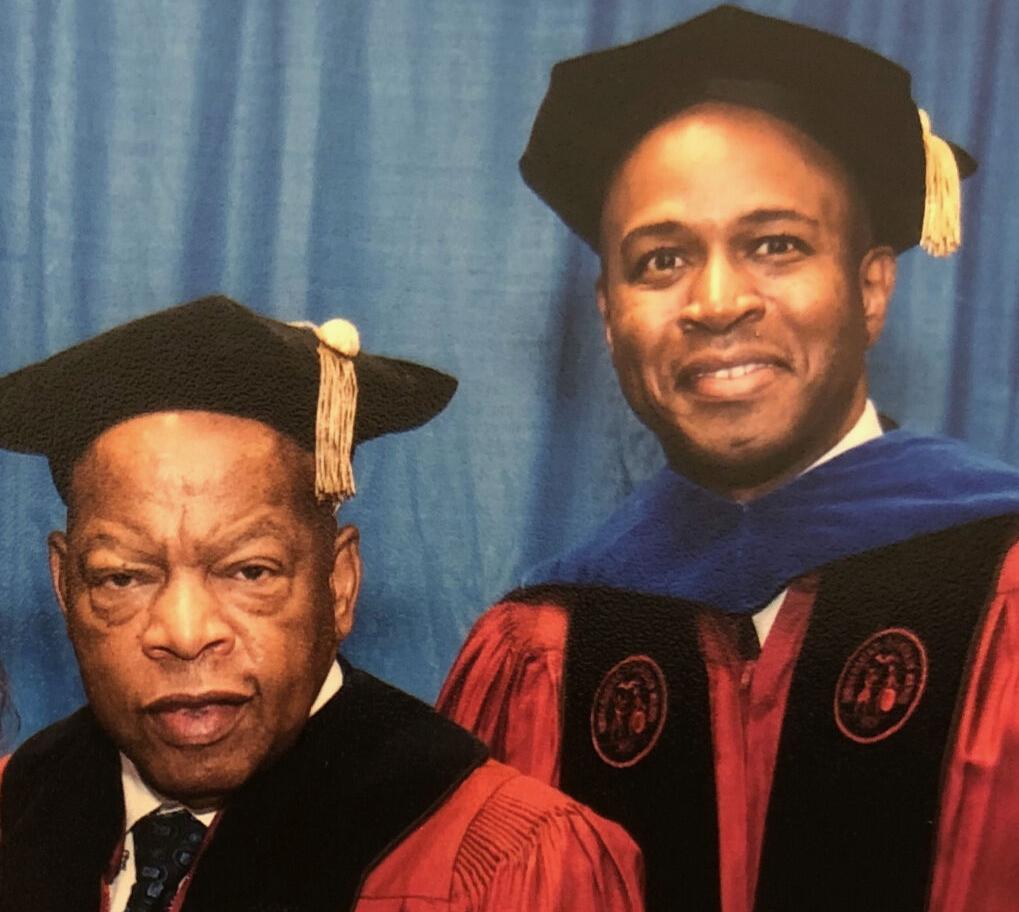 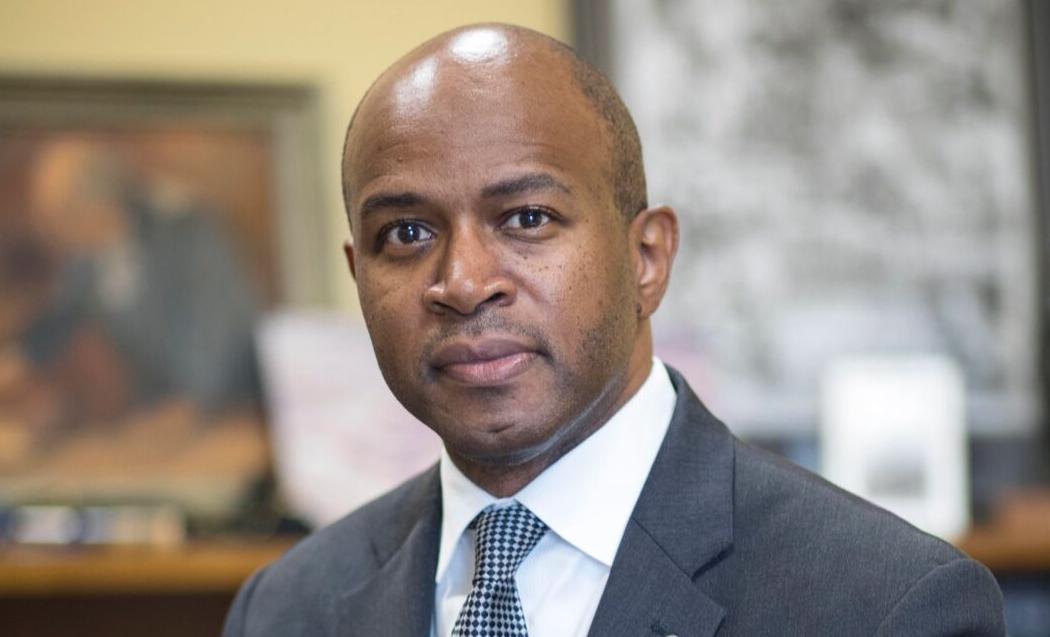 When the University of South Carolina extended an honorary degree to Congressman John Lewis in 2016, I met him at the Columbia Metropolitan Airport. Without an entourage, he walked unassumingly through the terminal, shook my hand and greeted me: “Hello, I am John Lewis. Good to see you.”

No title. No pretense. No expectation.

Later that afternoon, Lewis delivered the commencement address to South Carolina graduates. Small in stature with a booming voice, the “poor child who grew up in rural Alabama” held the audience captive for eight minutes. He told the audience about his calling to preach, his love of the chickens on his family farm, his memories of racial segregation. He also told of his untiring drive for civil rights sparked by a 1958 meeting with the Rev. Dr. Martin Luther King Jr.

Resisting his parents’ admonitions against civil rights protest, Lewis looked for “a way to get in the way.”

“I got in the way,” he told the graduating seniors. “I got in trouble, what I call ‘good trouble, necessary trouble.’”

As almost an afterthought in the commencement address, Lewis briefly referred to his extensive civil rights record: “During the sixties, I was arrested a few times, beaten, left bloody, unconscious. I thought I was going to die on that bridge in Selma. I thought I saw death. But I lived.” He recalled thinking to himself: “You will live. You will tell the story. You can do it.”

Yes, John Lewis lived. It was a poignant moment in the address, and yet, as I sat on the stage that afternoon and looked around the audience, I sensed that few of the young listeners knew much about the national hero standing before them. And with typical modesty, Lewis recounted no specific incidents in his prolific civil rights work.

He did not mention that he was a founder of the Student Nonviolent Coordinating Committee. He did not mention that he was the last living member of the “Big Six” leaders who addressed the 1963 March on Washington with a speech woven with references to youth activism, police violence and imprisonment. He did not discuss the details of the bloody march from Selma to Montgomery or the 40 times he went to jail. He did not tell the students that one of the first times he was “left beaten, bloody” took place in South Carolina during the 1961 Freedom Rides from Washington to New Orleans.

On May 9, 1961, Lewis’ bus arrived at the Greyhound station in Rock Hill. He later recalled, “I could tell we were in real trouble as soon as I stepped off the bus.” Lewis decided to enter the whites-only waiting room. As he did so, a group of young white men blocked his path and demanded that he use the colored entrance. Lewis refused, insisting, “I have a right to go in there.” Amid cursing and racial epithets, Lewis was struck in the mouth and stomach by Elwin Wilson, a Ku Klux Klan member, and other young men. Seriously wounded, Lewis and his white traveling companions were taken to Friendship Junior College.

Congressman Lewis did not mention a newly discovered film that documented his visit to South Carolina months before the Freedom Ride.

At the Center for Civil Rights History and Research, we uncovered more to his story — and our state’s history. As we developed teaching resources in 2015, we came across a short news clip in university archives featuring African American students gathered at the York County Prison Camp on Feb. 12, 1961 — three months before the Freedom Rides. Seeing the footage, I immediately recognized young John Lewis from his memoir’s cover photograph.

Why was 20-year-old John Lewis standing near a rural York County prison? As part of the sit-in campaign, Congress of Racial Equality organizer Thomas Gaither and Friendship Junior College students embraced a “Jail, No Bail” strategy to remain behind bars for 30 days instead of paying the $100 fine for trying to desegregate a Rock Hill lunch counter. When Student Nonviolent Coordinating Committee members, including Diane Nash, were jailed after joining the Rock Hill protest, Lewis and nearly 400 others made a “pilgrimage to Rock Hill” where they conducted sit-ins at white churches and attended an NAACP mass meeting.

For Lewis, the footage unlocked a flood of memories about an event that he had long buried amid a lifetime of experiences.

Lewis came to South Carolina many times after the York County visit, as SNCC chair in the 1960s, as the executive director of the Voter Education Project in the 1970s and as a member of Congress. In 1992, he campaigned for James E. Clyburn’s successful bid to become South Carolina’s first African American elected to Congress since the 1890s. And just months before announcing his fight with pancreatic cancer, Lewis spoke at Benedict College’s homecoming in 2019.

As we remember Congressman Lewis and his extraordinary career of “good trouble” in South Carolina and the nation, his powerful charge to graduating students in 2016 is worth repeating today: “Go out there, and get in the way. Make a little noise. Be bold. Be brave. Be courageous. And use your education, your training, to redeem the soul of our nation and maybe help make our world a better place for all human beings.”

Bobby Donaldson, Ph.D., is director of the Center for Civil Rights History and Research at the University of South Carolina.