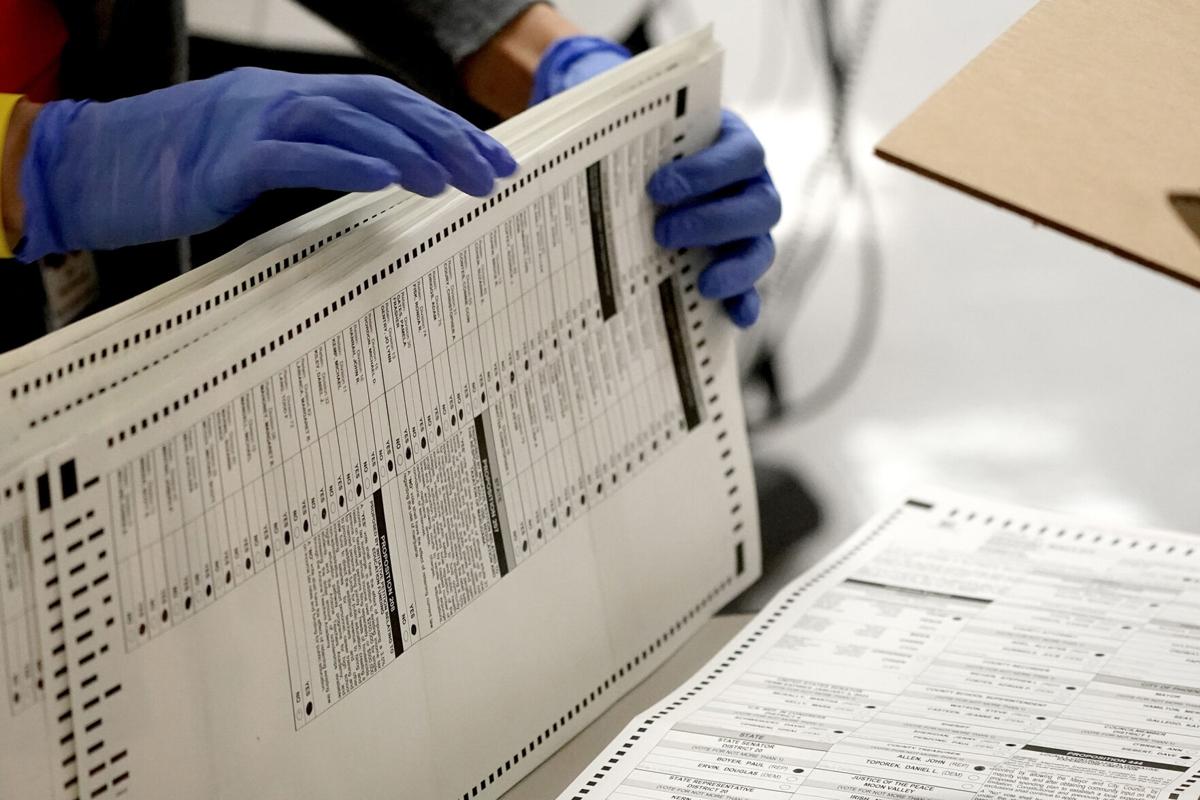 Several states with Republican majority leaders have passed a series of voter-suppression laws. 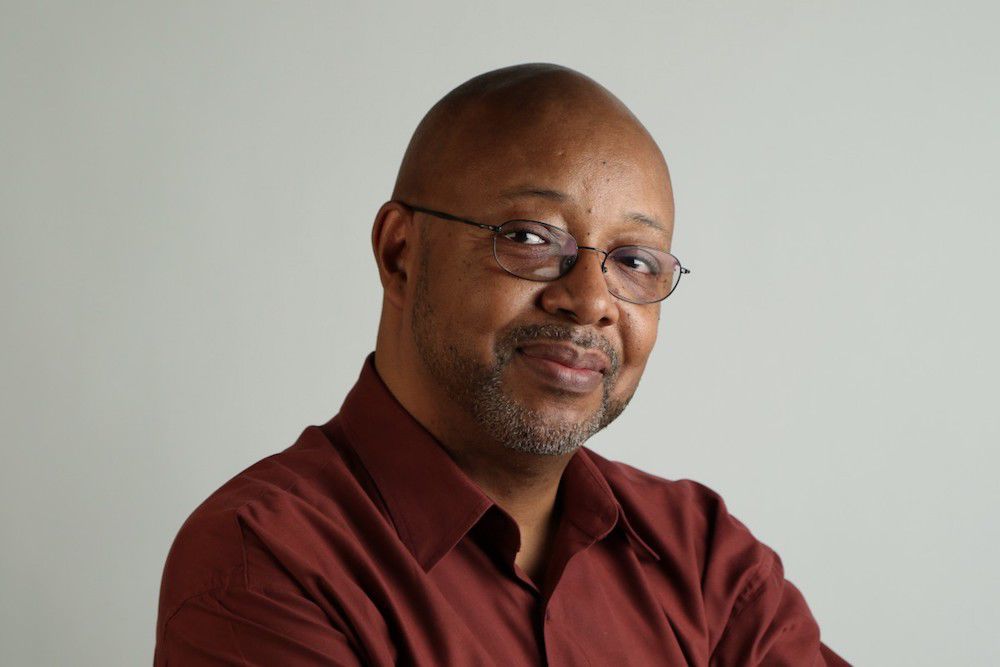 Several states with Republican majority leaders have passed a series of voter-suppression laws.

So what will you do after democracy dies?

Who will we be after democracy dies?

Will we be ashamed after democracy dies?

After democracy dies, maybe we’ll be haunted by the fact that we had a chance to save it — and did not. Distracted by tribalism, we did not. Living in denial, we did not. Watching in mounting dread, we did not.

After democracy dies, maybe we’ll wonder why we failed.

It’s not like what’s happening is being done in secret. After democracy dies, we will remember that Republicans built the architecture of fascism under our very noses by baselessly undermining the credibility of the 2020 election and passing a series of voter-suppression laws. And Politico reports that conspiracy theorists who think Donald Trump was robbed of victory last year are campaigning to become election officials in battleground states.

Imagine: Next year, the question of whether or not your ballot counts could be in the hands of some Q-following fabulist who considers Trump the chosen of God. Good luck with that.

Clearly, the GOP constitutes a dire threat to this democracy. That’s why more than 160 professors from Duke, Yale, Stanford, Georgia State and elsewhere, scholars who study how democracies rise and fall, have signed a letter that declares that several states are being transformed “into political systems that no longer meet the minimum conditions for free and fair elections. Hence, our entire democracy is now at risk.” It is something many far less-credentialed observers have been saying for months.

Every disaster seems to leave clues to itself, warnings of itself that make you marvel in hindsight at the signs missed, the crucial junctions where tragedy could have been avoided had anyone just paid attention.

Captain Edward Smith did not reduce the Titanic’s speed though he had been warned of icebergs.

Commanders at Pearl Harbor did not prepare for attack, though one was considered inevitable.

The Bush administration did not act prior to Sept. 11 though, in the words of then-CIA director George Tenet, “The system was blinking red.”

Well, here we are again. Speeding toward the iceberg. Planes on the horizon. The system blinking red.

The problem is that sometimes, imagination fails. Sometimes, we don’t avoid the catastrophe because we literally cannot conceive it. Titanic, you’ll recall, was called the ship “God Himself could not sink.” And though God famously proved otherwise, that failure of imagination persists.

Two new voting-rights bills are making their way through Congress. Though Democrats hold a slim majority in the Senate, Republicans have the power to filibuster — i.e., block — them both. There’s nothing sacred about the filibuster — it is not mandated by the Constitution — and Democrats could end or reform it tomorrow, except that two of them, Sens. Joe Manchin and Kyrsten Sinema, refuse. They could save democracy, but they’d rather save the filibuster instead.

After democracy dies, what will you wish you’d said to them?

What legal thing will you wish you’d done?

What hue and cry will you wish you’d raised?

Whatever that is, please do it now, before democracy dies. This is an emergency.

And after will be too late.

Leonard Pitts is a columnist with the Miami Herald.