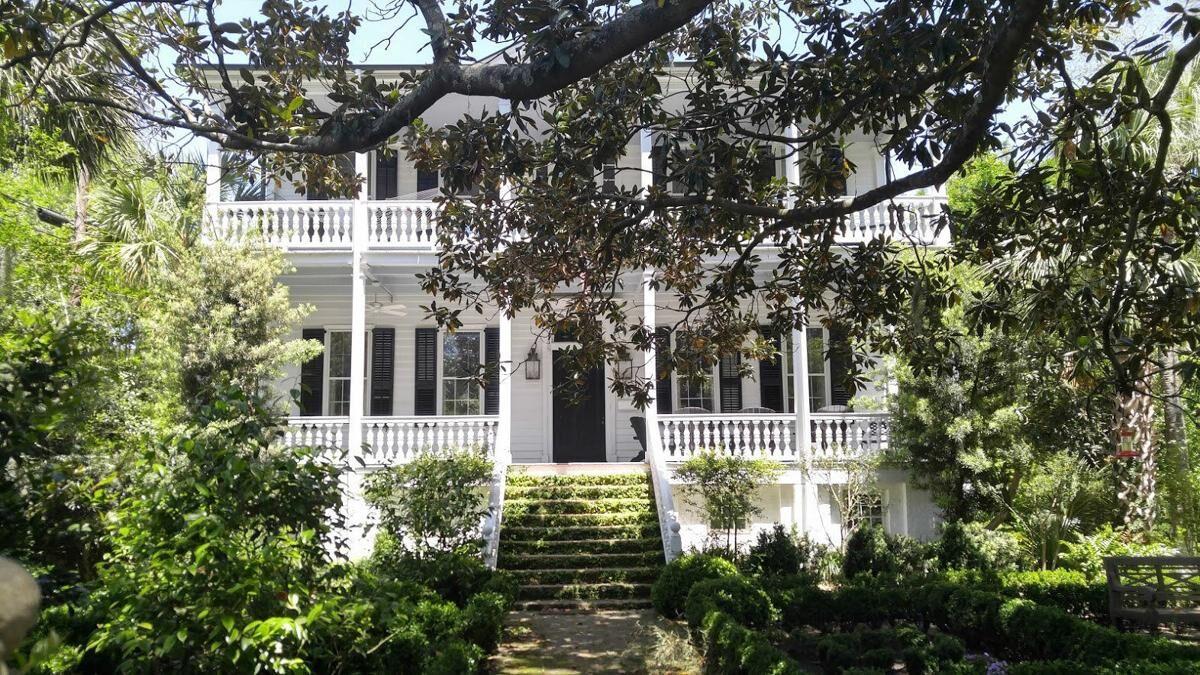 The front facade of the historic McKee-Smalls House, where Robert Smalls settled later in life, in downtown Beaufort. Provided 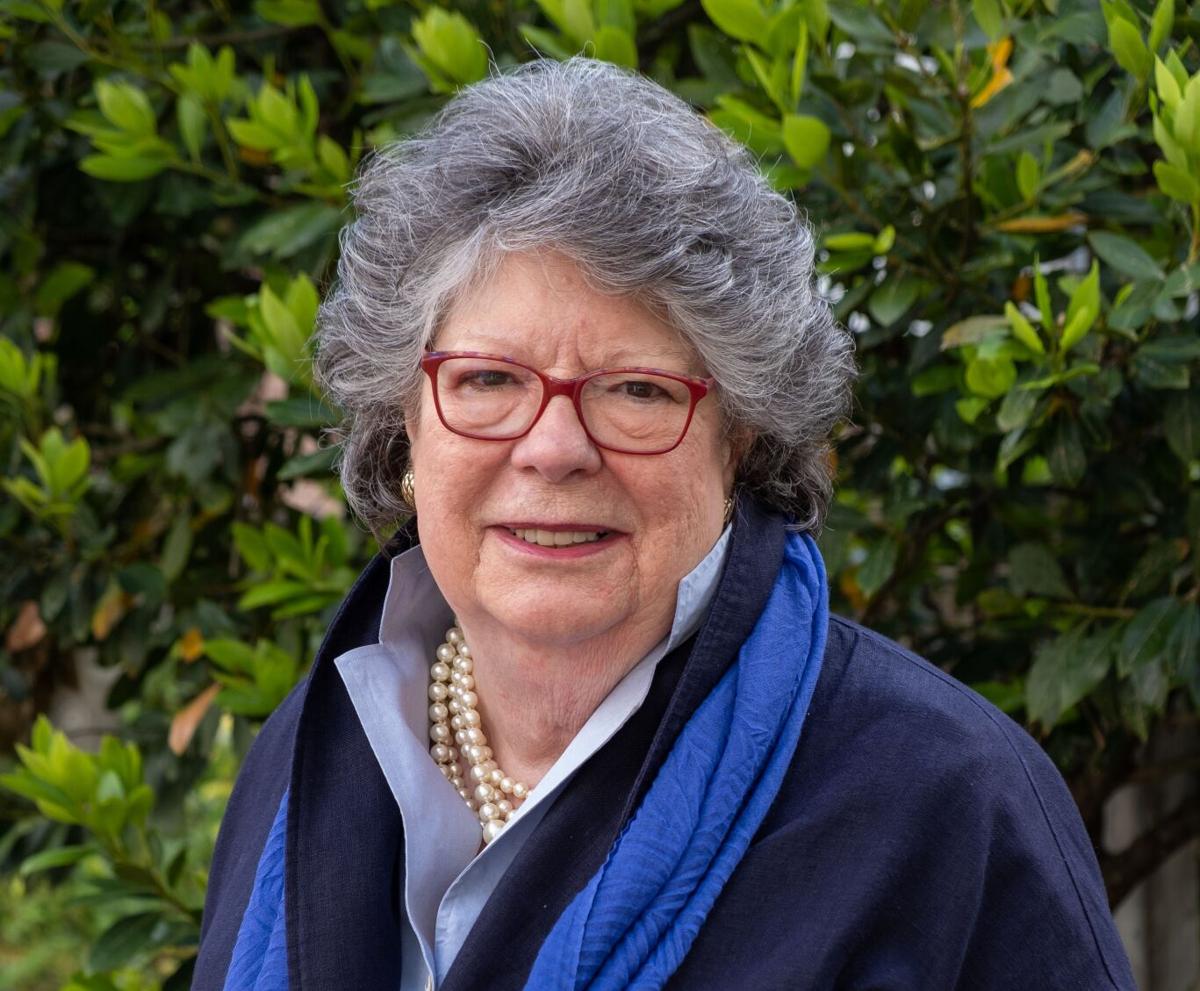 The front facade of the historic McKee-Smalls House, where Robert Smalls settled later in life, in downtown Beaufort. Provided

Robert Smalls is a major figure in local, regional and national history. His story — a once-enslaved ship pilot who daringly freed himself and his family from Charleston Harbor during the Civil War and later became a prominent South Carolina political figure — needs wider understanding and appreciation. There are multiple ways to achieve this, but opening his former house to daily walking tours isn’t the answer; instead, it’s a problem.

Because our efforts to reach consensus with the new owners have failed, those of us with the Historic Beaufort Foundation have asked the state circuit court to review the easement and our interpretation of its requirements.

The new owners, Billy and Paul Keyserling, hope to convert the private residence into an interpretive center and already are having daily walking tours of the house at 511 Prince St. That kind of overuse will accelerate the deterioration of the house and grounds. It’s also a violation of the easement that the home's former owners donated to the Historic Beaufort Foundation 20 years ago.

The easement holds both the foundation and all future owners to the terms of the legally binding contract. The use of the property was restricted by the words “only a private residence.” While the primary purpose of the document is to ensure the house and grounds are preserved and protected, it also allows public access in a limited fashion to prevent deterioration of this important property.

The Keyserlings don’t agree with our interpretation of the easement. Their stated goal is to transfer the historic property to the federal government so that it can be run for daily tours, which already are happening.

While the owners claim they have the right to operate tours because it is private property, Billy Keyserling has been a real estate agent for years and understands easements. He also recently served as Beaufort’s mayor and knows full well both the challenges facing our historic district and the city's zoning requirements.

To those who argue the Historic Beaufort Foundation is hypocritical in opposing an “interpretive center” for the public at the McKee-Smalls House while we operate the John Mark Verdier House museum on Bay Street, consider their different histories — and different locations.

We object to the Keyserlings violating the easement requirement of residential use in a residential area of the Beaufort National Historic Landmark District. In contrast, the John Mark Verdier House is in the heart of the city’s central business district. From 1861 forward, the house has not been used as a private residence: It was used commercially for three-quarters of a century and condemned in the 1940s, when a group of concerned citizens banded together to save the architecturally significant Federal Period house from demolition. This effort effectively founded the modern preservation movement in Beaufort.

The ongoing tours of the McKee-Smalls House violate the easement and threaten to erode the unique qualities of this protected neighborhood, one free from commercialization and large-scale tourism. Residents of the Point bought their homes with the assurance and expectation that their historic neighborhood was protected by zoning.

Our work at the foundation is guided by the U.S. Secretary of the Interior’s Standards, which are the basic principles for maintaining the integrity and significance of historic buildings. The first of the 10 standards states that buildings should be used for their original purpose as much as possible — in this case, a private home.

From the beginning, we have been willing to work with the Keyserlings, the National Park Service and the National Trust to come to an agreement, within the terms of the easement, one that would both protect the house and property while supporting reasonable public access. We remain hopeful that a resolution can be reached.

In the meantime, the Historic Beaufort Foundation continues its mission to preserve, protect and present sites and artifacts of historic, architectural and cultural interest throughout Beaufort County.