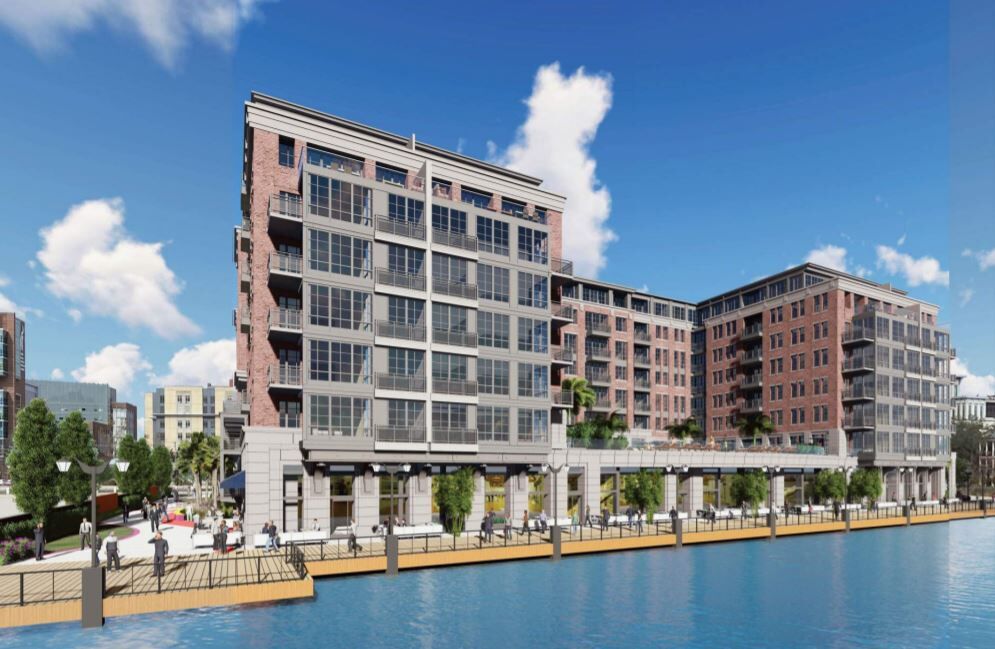 This eight-story apartment building at 295 Calhoun St. across from the medical district was rejected by Charleston’s Board of Architectural Review recently. The developer is seeking mediation with the city. 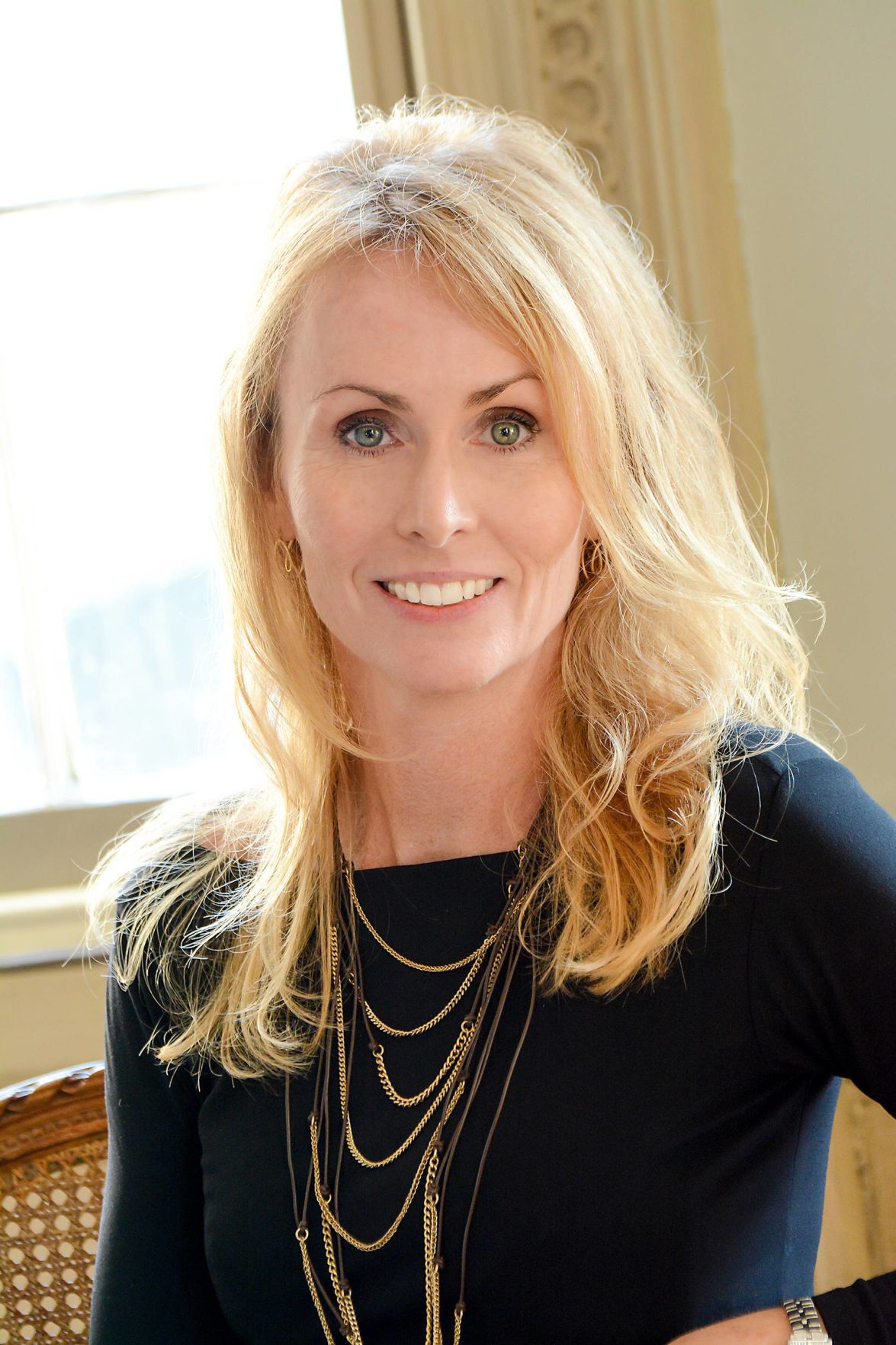 He says there are no historic residences in the immediate surroundings, but the Gov. Thomas Bennett House is less than a block from 295 Calhoun, literally a stone’s throw away and visible from the project site.

The surrounding neighborhood of Harleston Village is made up of many homes dating from the early 19th century. Houses on Bull Street — one block south of the project — were built in the early to mid-1800s, while many of the homes on Gadsden, Halsey, Bennett and Barre streets were built in the late 1800s and early 1900s.

Has Mr. Mills walked around our neighborhood?

He says planned improvements to Alberta Long Lake would provide major relief to the flooding conditions of the Calhoun West basin, but any proposed flood mitigation needs to be evaluated within a citywide flood control plan, not just as it relates to one tidal lake. The flood mitigation plan for the medical district and the entire city needs to be addressed, and not just theoretically improved in one area with an additional valve system.

The developer said his project “would be positive relative to traffic issues” and “housing would reduce traffic given that many residents would work in the medical district and would not need to drive to work,” but that is simply wishful thinking. The rental rates for these new apartments seem mighty expensive for the average salaries around here. The developer also states that the “project will provide critically needed quality housing adjacent to the region’s highest concentration of employment (medical district).”

But this district is about to lose about 1,500 workers when Roper Hospital moves out of downtown. Most Harleston Village residents, who will be negatively impacted with traffic and the proposed towering building dwarfing our historic homes, do not support this project. Its implications for traffic on the tiny two-lane Halsey Boulevard are horrific. The size and scale of the 295 Calhoun project will negatively impact both nearby residents and the safety of students at Mason Preparatory School a block south.

The fundamental issue here is not the zoning classification, as Mills says, but the uninspired design of the building and the developer's bullying tactics as he tries to subvert the city’s BAR process. Brian Hicks' Oct. 17 column, "Developing property in Charleston isn't easy. It’s not supposed to be,” eloquently laid out the reasons the developer has gotten into this mess. The design was twice unanimously rejected by the Board of Architectural Review. The developer is now attempting to get, through mediation, the city's approval for a design of this mixed-use apartment complex that does not fit in with the Charleston aesthetic.

And it’s not just about setbacks. It is about the overall design and how that fits in and complements the surrounding residential neighborhood that is important. The BAR is just doing its job protecting the city’s architectural character. It's important for developers of new projects in Charleston to have the support of the BAR, preservation groups and surrounding neighborhood residents. It's important that the BAR's processes and procedures and those of other regulatory agencies be followed.

Developers should not be allowed to sidestep these processes through mediation with the city.

While we agree with Mr. Mills' assertion that “residential architecture is more desirable than contemporary office architecture,” the proposed architectural plans for 295 Calhoun are not desirable: They are indeed nothing more than a large box. The developer has an opportunity to create an architectural gem and build something beautiful that is appropriate for this setting on a prime location within the Harleston Village neighborhood.

Let’s hope he does that — or sells the property to someone who will.