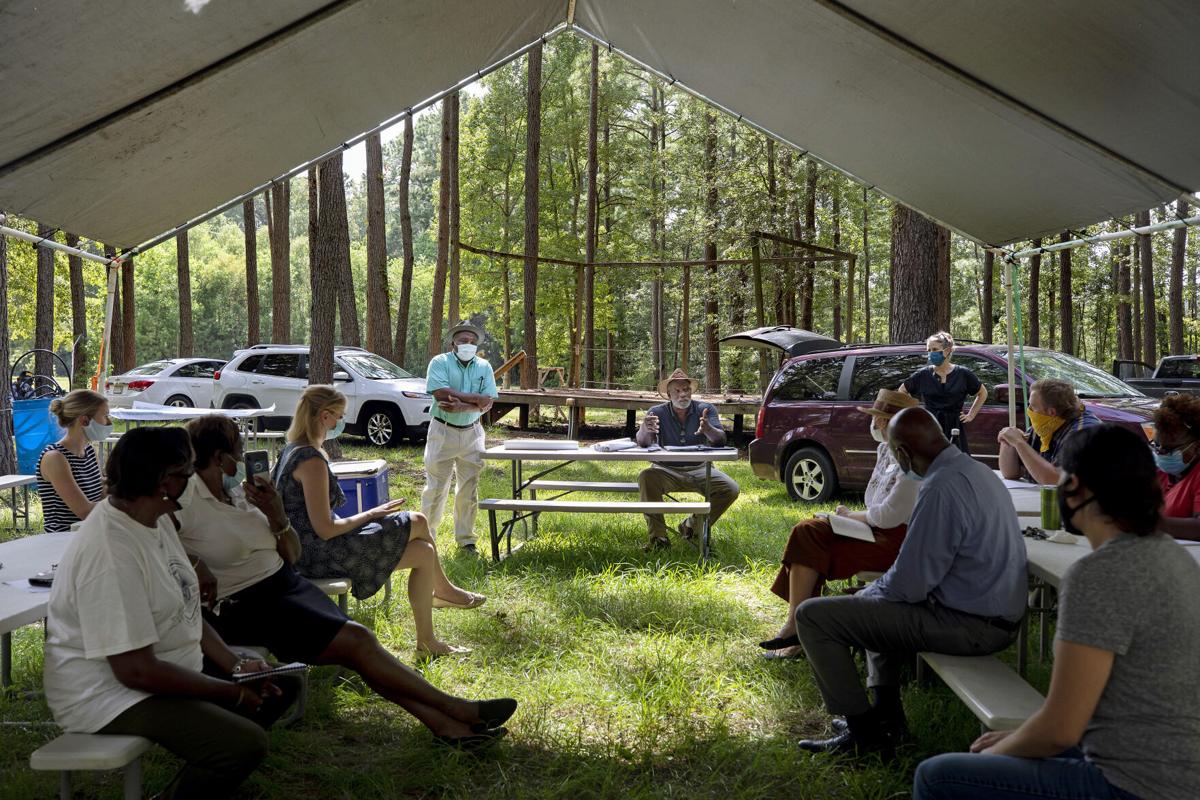 Jonathan Ford and Richard Habersham, with the Phillips Community, gather with several area community groups Thursday September 3, 2020 in Mount Pleasant to discuss the county’s plan to widen Highway 41 to a five lane road that would run through the middle of the historic Phillips Community. Grace Beahm Alford/Staff 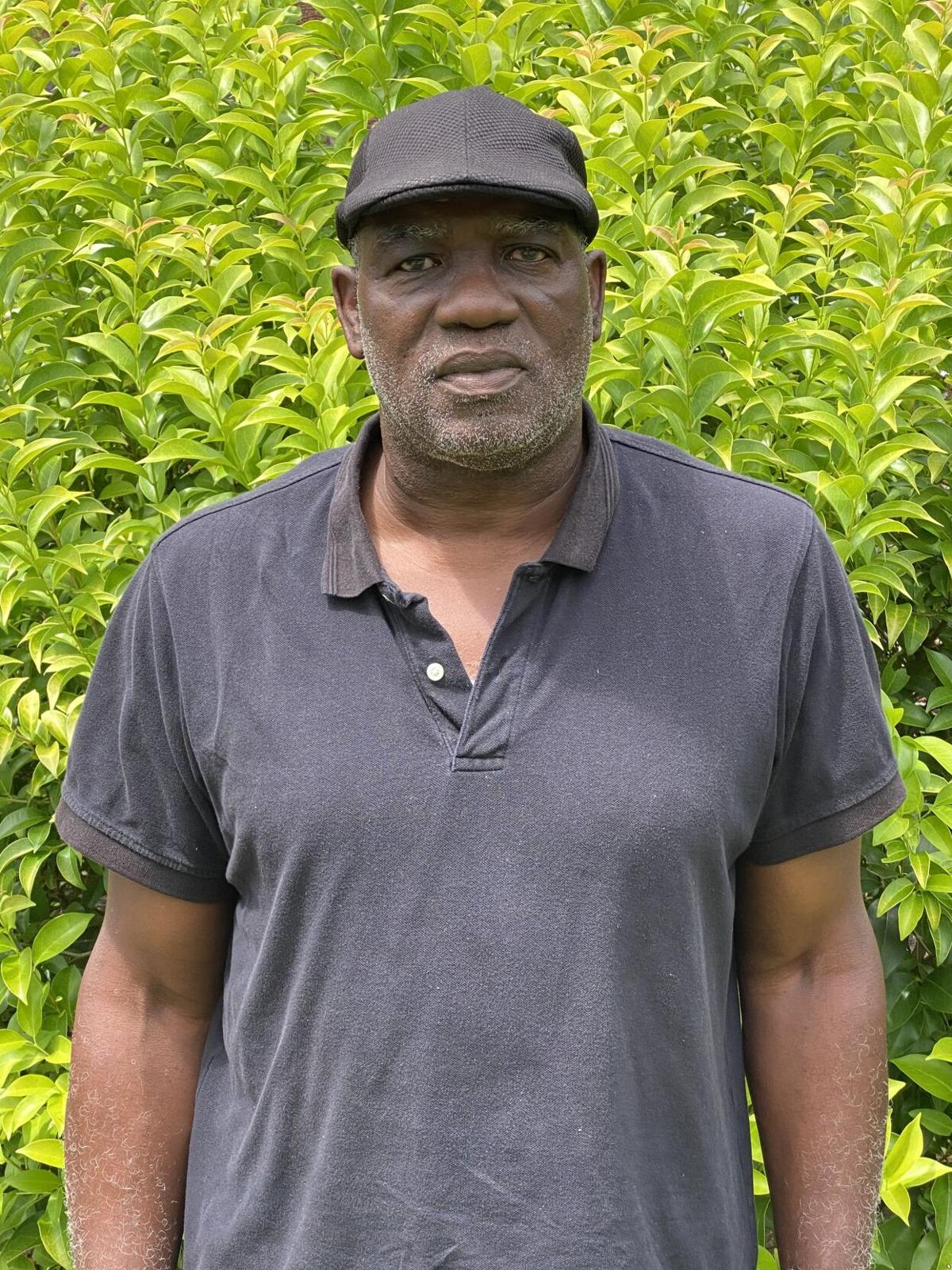 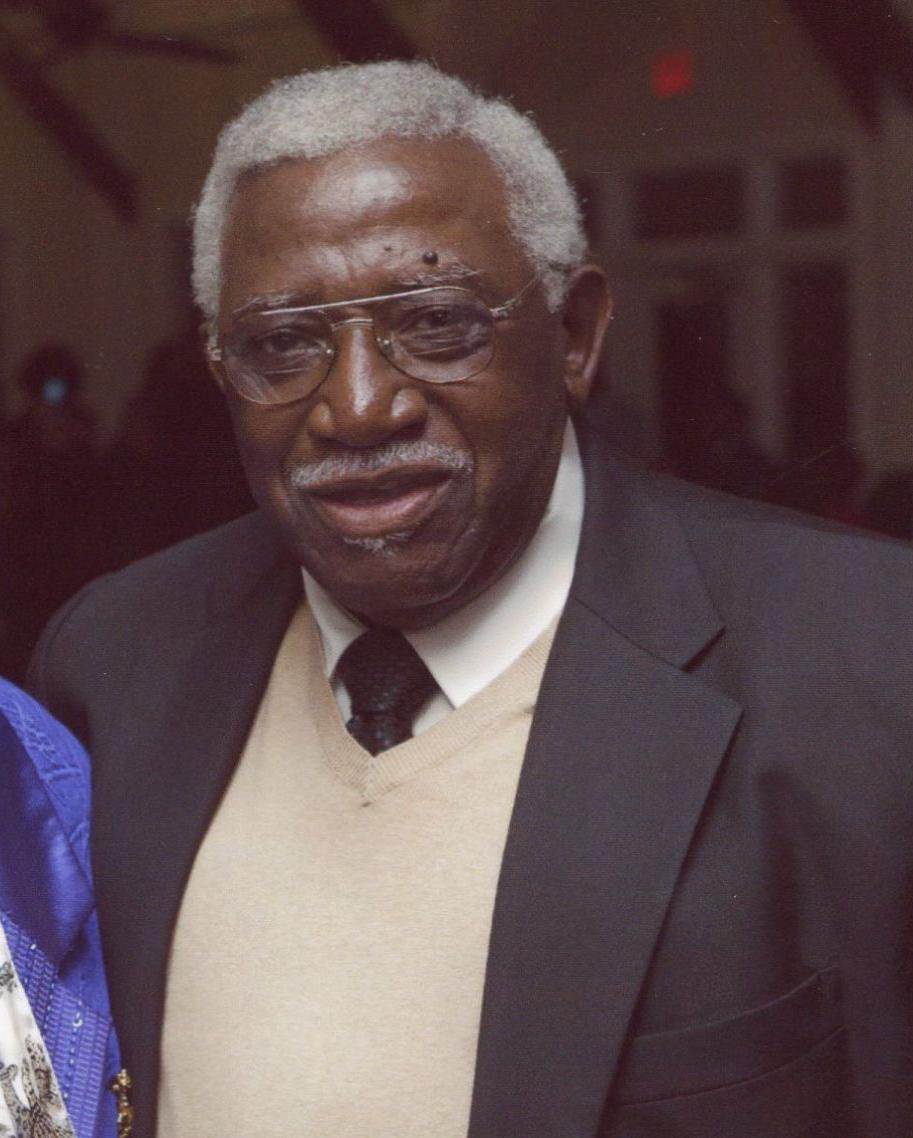 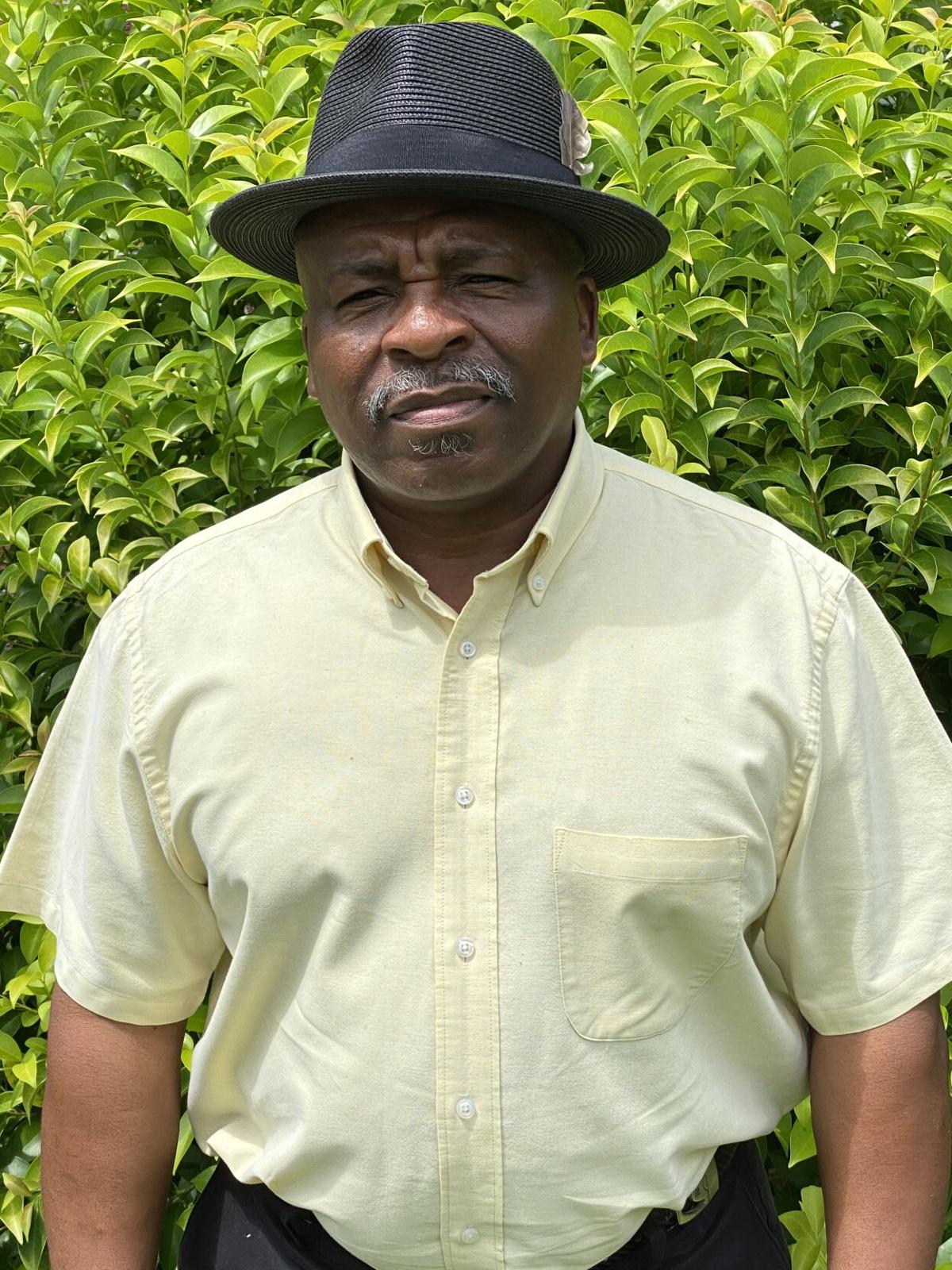 Jonathan Ford and Richard Habersham, with the Phillips Community, gather with several area community groups Thursday September 3, 2020 in Mount Pleasant to discuss the county’s plan to widen Highway 41 to a five lane road that would run through the middle of the historic Phillips Community. Grace Beahm Alford/Staff

Phillips is not a large community, or a place of great wealth, but we take humble pride in our strong sense of place. Made up of only about 176 families, most of us who live in Phillips are descendants of the original residents who purchased the former plantation in 1875 following emancipation and the end of the Civil War.

For generations, our parents, grandparents and great-grandparents lived communally, supporting themselves and each other and preserving the culture that so many people think of when they imagine the Lowcountry — southern cooking, basket weaving, music. You name it, we embody it.

Phillips, like so many other African American communities, continuously faces pressures that threaten to destroy our families, our history and our legacy as a people. But we, like so many others, are resilient and will not stand by without our voices being heard.

We are here to voice our resounding opposition to Charleston County’s proposal to destroy Phillips by widening S.C. Highway 41 to five lanes through our community.

Phillips was developed near a dirt road that extended from today’s U.S. Highway 17 and went around the Phillips community up to the old Gregory Ferry at the Wando River. In the 1940s, the South Carolina Highway Department realigned that small dirt road to become the current Highway 41 straight through our community. The residents of Phillips had no say. We simply had to live with it and readjust our lives.

For another five decades, Phillips continued to be a mostly isolated and rural community, divided by Highway 41 but not destroyed by it. Then the town of Mount Pleasant arrived.

Remember, Phillips is not in the town of Mount Pleasant; we are an unincorporated community. In the late 1980s, the town began developing Dunes West near our community. However, we didn’t have any say with this plan. The original development called for a four-lane parkway from Highway 41 through Dunes West to U.S. 17.

That parkway was eventually built but only as a two-lane road, so people use the back entrance onto 41 as a primary access to Dunes West, and we in Phillips have to deal with the traffic. The town also approved the Rivertowne and Planters Pointe developments that are completely dependent on Highway 41.

By 2005, it was becoming increasingly difficult for Phillips residents to get in and out of our driveways. This was when we developed our own proposal to improve mobility through the corridor and enhance safety for everyone living along Highway 41.

We commissioned a proposal to widen Highway 41 to three lanes with 16-foot-wide buffers on either side, large enough for trees and bicycle and walking paths along 41. At Joe Rouse Road and Dunes West Boulevard, our proposal had a roundabout replacing traffic lights at both intersections to keep traffic flowing while giving people a safe way to turn into and out of the new developments.

Our plan for three lanes on 41 was adopted by the Charleston Area Transportation Study Policy Committee as a workable solution to address traffic along the corridor, and a four-lane proposal was removed from its long-range plan. However, neither the town, the county, nor the state did anything with our proposal. All the while the traffic continued to increase.

When Charleston County voters passed a half-cent sales tax increase for road projects in 2016, Highway 41 was on the list. We thought our plan would finally get some traction. However, right from the start the traffic planners kept advancing Alternative 1, which would push a five-lane Highway 41 straight through Phillips while eliminating a dozen other possible alternatives.

We became increasingly worried and frustrated until the planners presented a new alternative that blended our original three-lane plan through Phillips with a new five-lane Highway 41 around our community following Dunes West Boulevard and Joe Rouse Road. That was Alternative 7a that the county eliminated in August in favor of Alternative 1.

Phillips doesn’t have a lot of money to pay for fancy lawyers or thousands of residents to compete with the town of Mount Pleasant’s support for Alternative 1. But you can bet that we won’t sit by quietly and let Charleston County destroy our history and legacy by putting a five-lane highway through the center of our community. We hope that all Charleston County taxpayers will join us in telling Charleston County to save Phillips and stop Alternative 1.

Richard Habersham and the Rev. Elijah Smalls are president and vice president, respectively, of the Phillips Community Association. Jonathan Ford is a member of the association, and Fred Smalls, another member, contributed.