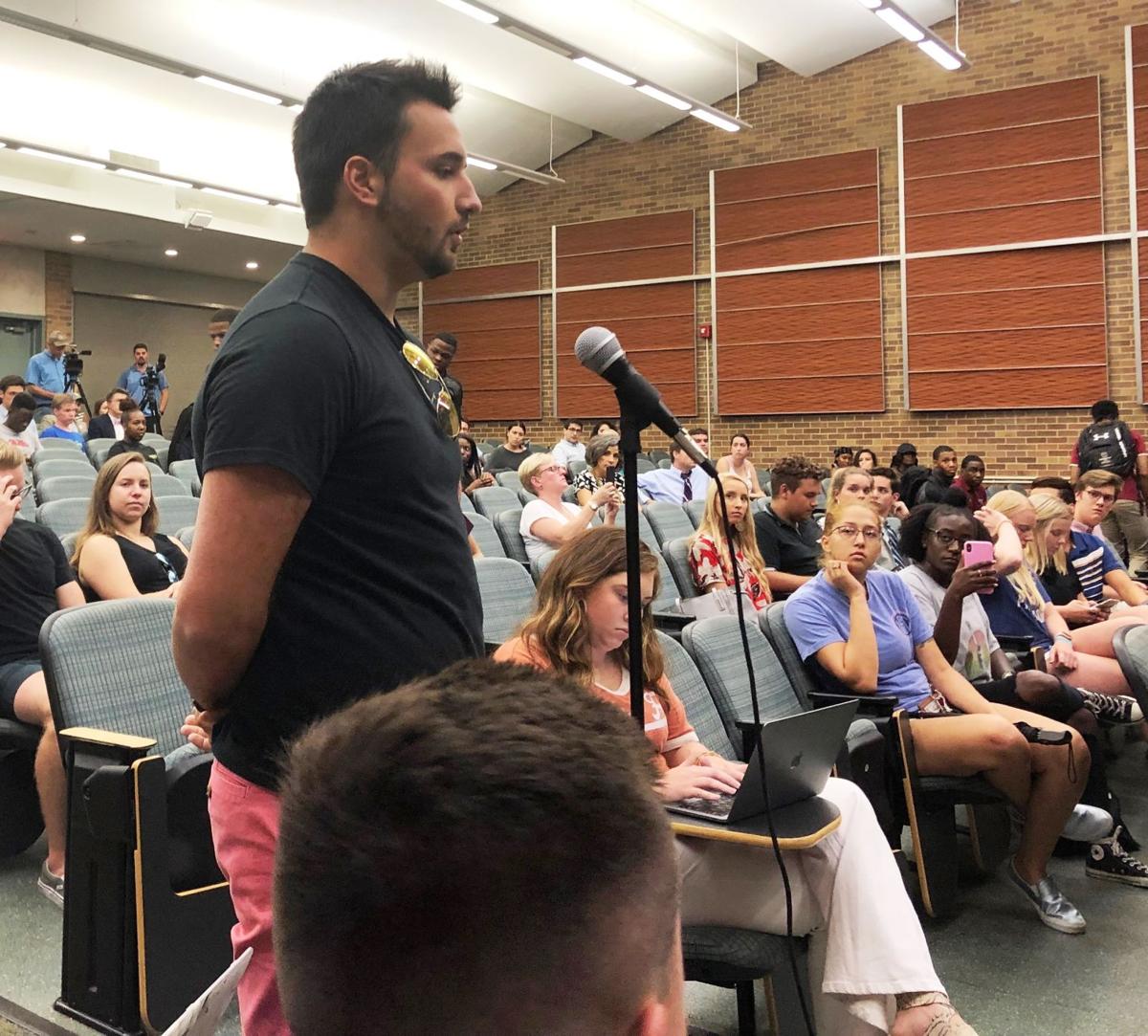 University of South Carolina sophomore Riley Lankes said during a forum last week that students do not have enough access to the presidential search process. 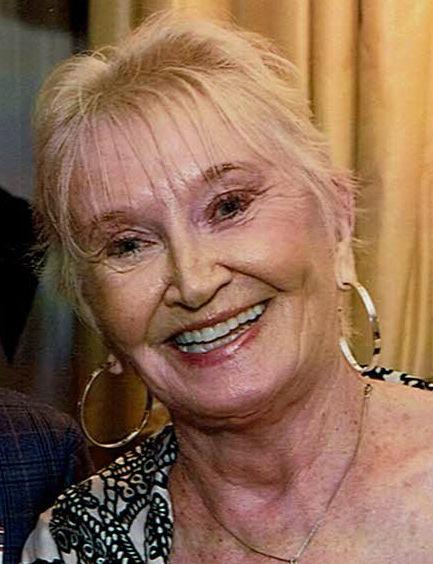 With so much political involvement in an academic process that is supposed to be open, inclusive and nonpolitical, it is most difficult to look on the recent series of events in the University of South Carolina’s presidential search and come away with positive outlooks.

However, there were two events on the campus that should give all members of the university’s community and constituency a feeling of pride, something to point to with acclaim, and hope for the future. These were the two meetings held and conducted by USC students on July 10 and the meeting called by and conducted by USC faculty on July 11.

These meetings were called within hours of Gov. Henry McMaster’s bombshell that he was ignoring the USC Board of Trustees decision made in April not to appoint Gen. Robert Caslen to the USC presidency. McMaster was going to force a vote since the board had basically aborted the search and appointed an interim USC president. The board had obviously established a new search process to be carried out over the next academic year.

Contrary to some media and social media reports by South Carolina politicians, both of these forums called by faculty and students were conducted with great decorum and showed great love and support for the future of USC. Both forums revealed the faculty and students have many concerns about the presidential search, the manner in which it has been conducted and the governor’s political interference in the process.

Objections centered primarily on two issues: The general’s qualifications for and whether he is the proper fit for the USC presidency, and the lack of a diverse and transparent process to fill the presidential position.

Objections raised about the general’s fitness and qualifications included the lack of the terminal degree, and the differences between a major flagship public university and the U.S. Military Academy at West Point.

As one USC colleague pointed out, military academies are not fully integrated universities. Their scope of mission and responsibilities are much more narrow. Another faculty member at USC observed, “The general could conceivably make a great president for The Citadel but not the University of South Carolina.”

A third concern was the general’s estimated 82% rejection rate by USC faculty, students, alumni and others. Considering all of these objections, the faculty at their hastily called forum passed a unanimous vote of "no confidence" for Gen. Caslen.

During their forum, students also joined in with further comments about the lack of the general’s proper fit. One student pointed out that the general would be attempting to lead a major research institution while his own research agenda has been for and in only military publications. Yet another student stated that she felt Caslen was not a good fit because she could not imagine him "getting down" with undergraduates during International Festival Week as President Harris Pastides had always done.

The faculty forum also cited the lack of a diverse and transparent hiring process, which conceivably could have yielded more qualified candidates. As Dr. Ted Wachter, another USC colleague, pointed out: The 84% male S.C. General Assembly appointed the 86% white male USC Board of Trustees, which appointed the 82% male presidential search committee.

The University of South Carolina is, in fact, a much more diverse community than these stats indicated.

Yet another faculty member was concerned about the damaged reputation of the university and concerns for the university’s aspiration to achieve American Association of Universities status.

Finally, the faculty forum adopted a Resolution to Restore the Integrity of the Presidential Search, which was unanimously adopted by the Faculty Senate body.

The resolution ended with: “Therefore, be it resolved that the Faculty Senate urges the Board of Trustees to cancel the current presidential search and begin an open and legitimate search process as described in its bylaws and as recommended by the American Association of University Professors.”

One would hope that when the USC Board of Trustees meets at 10 a.m. Friday to continue to discuss/vote on a candidate for the next president of USC, members will consider and listen to these strong voices of two major players in the USC family.

As President Pastides said during his final general faculty meeting on April 30, "All kinds of contact and communication are important between faculty, students and the Board of Trustees.”

Lois Duke Whitaker holds three degrees from USC including a Ph.D. She is professor emerita of political science at Georgia Southern University and serves on the Board of Visitors for the College of Arts and Sciences at USC.

Lois Duke Whitaker holds three degrees from USC, including her Ph.D. She is professor emerita of political science at Georgia Southern University in Statesboro, and serves on the Board of Visitors for the College of Arts and Sciences at USC. She can be reached at dlois@georgiasouthern.edu.

If you’re like most people, you read that headline and assumed we were calling for changes to eliminate the governor’s power over the Universi…