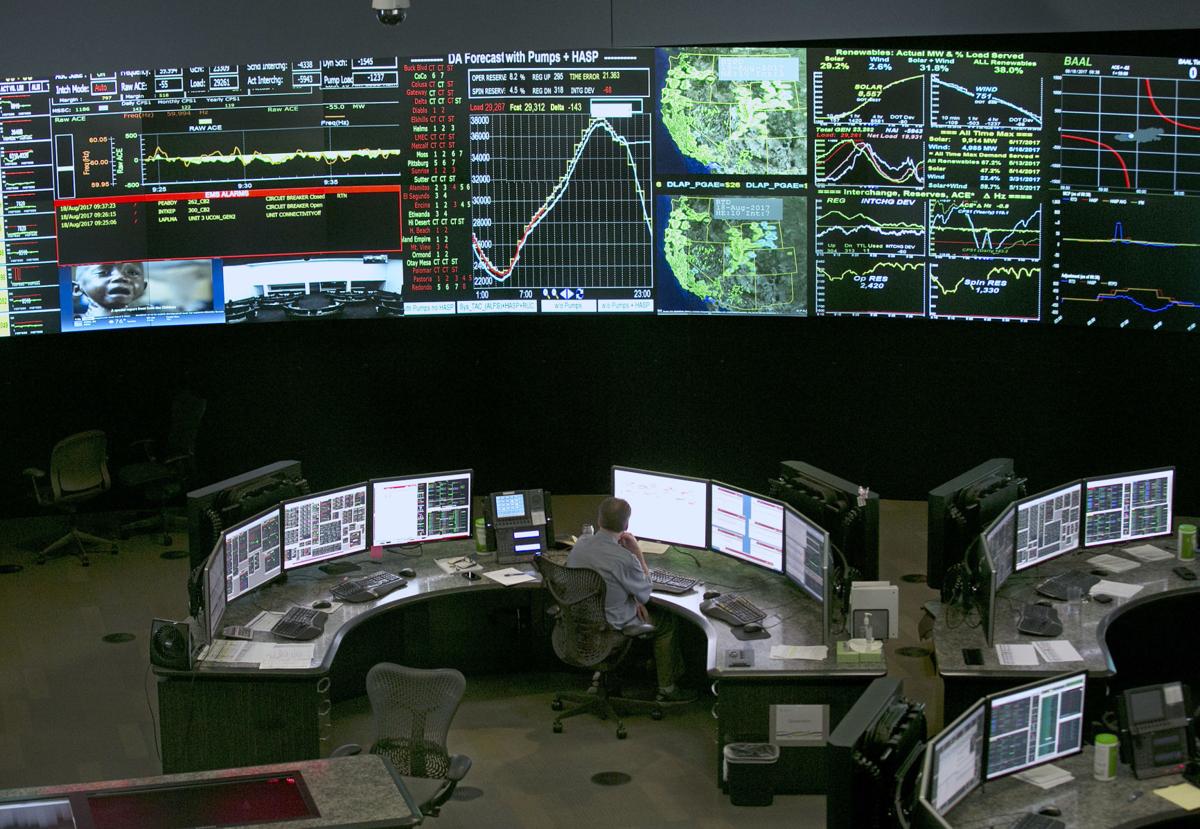 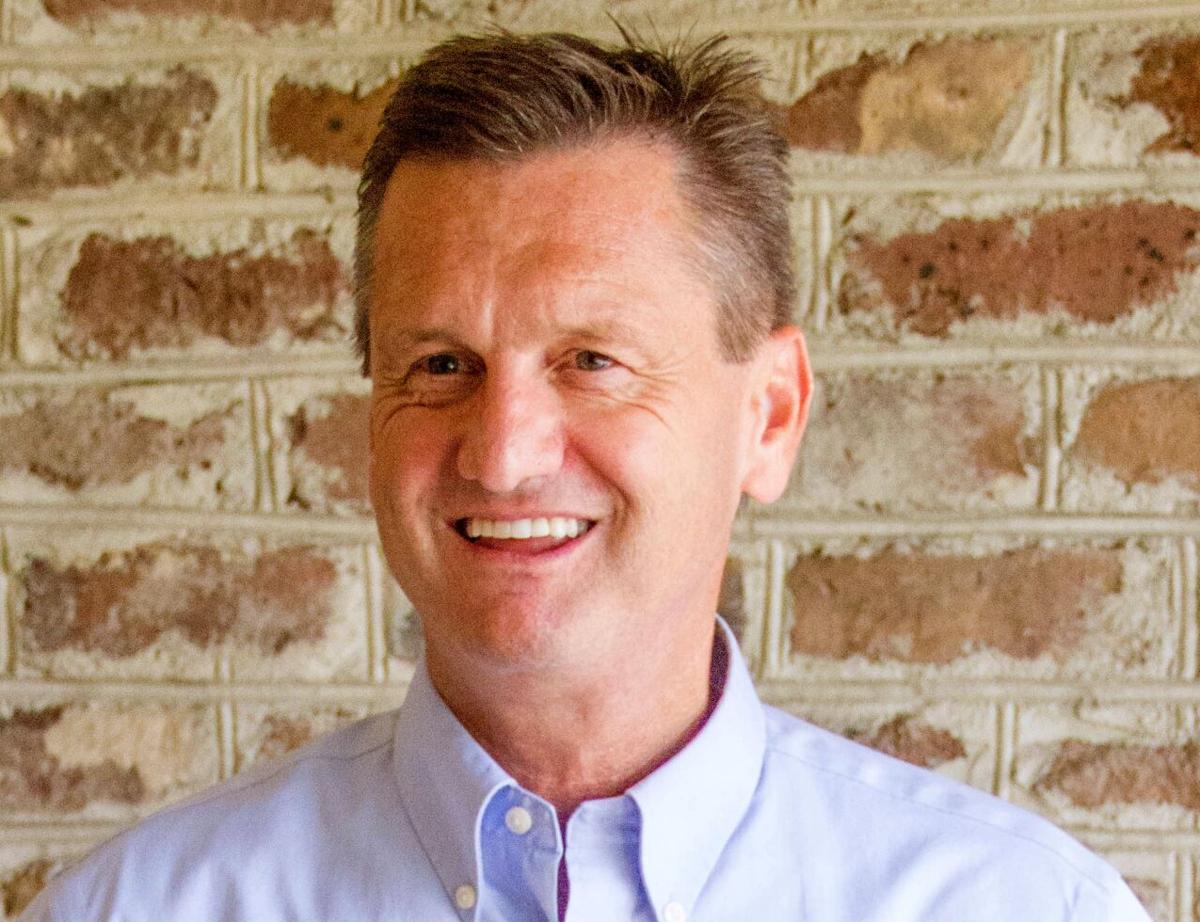 By passing the Energy Freedom Act last year, the South Carolina General Assembly took a first step away from the energy-production monopolies that have saddled our state with some of the highest electricity bills in the nation, and toward real competition through an open market of many buyers and many sellers that will provide downward pressure on the cost of producing energy.

And when state lawmakers reconvene Sept. 15 in Columbia to wrap up the 2020 legislative session, there will be an opportunity for our state to take the next step.

First, though, some context: Over 60 years ago, the General Assembly began passing laws that provided mega-utilities with service-area monopolies and guaranteed them a generous return on their invested capital. That made sense then, given the high fixed costs of building plants and power grids and the general difficulty the South had at the time in attracting investment capital. That same model is essentially still in place today, with Santee Cooper, Duke Energy and Dominion Energy holding the territorial monopolies.

But as the nuclear-facility debacle in Fairfield County illustrated, with $9 billion having been spent by Santee Cooper and SCE&G (and to be paid for by their customers) on a now-abandoned project, there are dangers inherent in this model. Mega-utilities with service-area monopolies will inevitably pursue capital-intensive projects because the return they get is directly related to what they spend. There is little incentive for them to embrace cutting-edge technologies in order to lower energy-production costs for the benefit of consumers.

The Energy Freedom Act put a first dent in these monopolies by saying if an independent power producer demonstrates the ability to generate electricity more cheaply than a mega-utility, then that independent producer must be allowed to sell that power to the grid, with savings being passed along to consumers. The goal here is clear: for consumers to pay rates that are a function of what competition in the energy-production market dictates, as opposed to simply paying a mega-utility a guaranteed rate of return on its invested capital.

The next step toward that goal is for the General Assembly to formally study how our residents and businesses can benefit from a fully competitive market structure through a Regional Transmission Organization, and to lay the foundation for our state’s move away from its vertically integrated utility model, in which monopolistic utilities own generation, transmission and distribution assets. The House has already passed a bill to create a committee to study the RTO model, and the Senate should follow suit when it reconvenes next week.

The utilities with the monopolies are now putting together something called a Southeast Energy Exchange Market in which they would buy and sell electricity from each other as needs dictate. But whatever short-term merit there might be in this arrangement among monopolies, state lawmakers must keep their eye on the prize of open and competitive energy production markets. And to its credit, Duke Energy — the holder of one of territorial monopolies in South Carolina — recently assured lawmakers that it supports the creation of the study committee.

There has been an explosion in information and communications technology that, in other parts of our country, has revolutionized every aspect of the electricity-supply chain: technology that makes it much easier to communicate, coordinate and automate grid interactions and facilitates access to new market participants that are naturally incentivized to innovate. The Energy Freedom Act started to clear the way for these innovations, but monopolistic clutter remains. A regional transmission organization study committee is the next logical step.

Tom Davis is a state senator representing portions of Beaufort and Jasper counties.

Editorial: Santee Cooper still needs reforming, regardless of who's running the utility