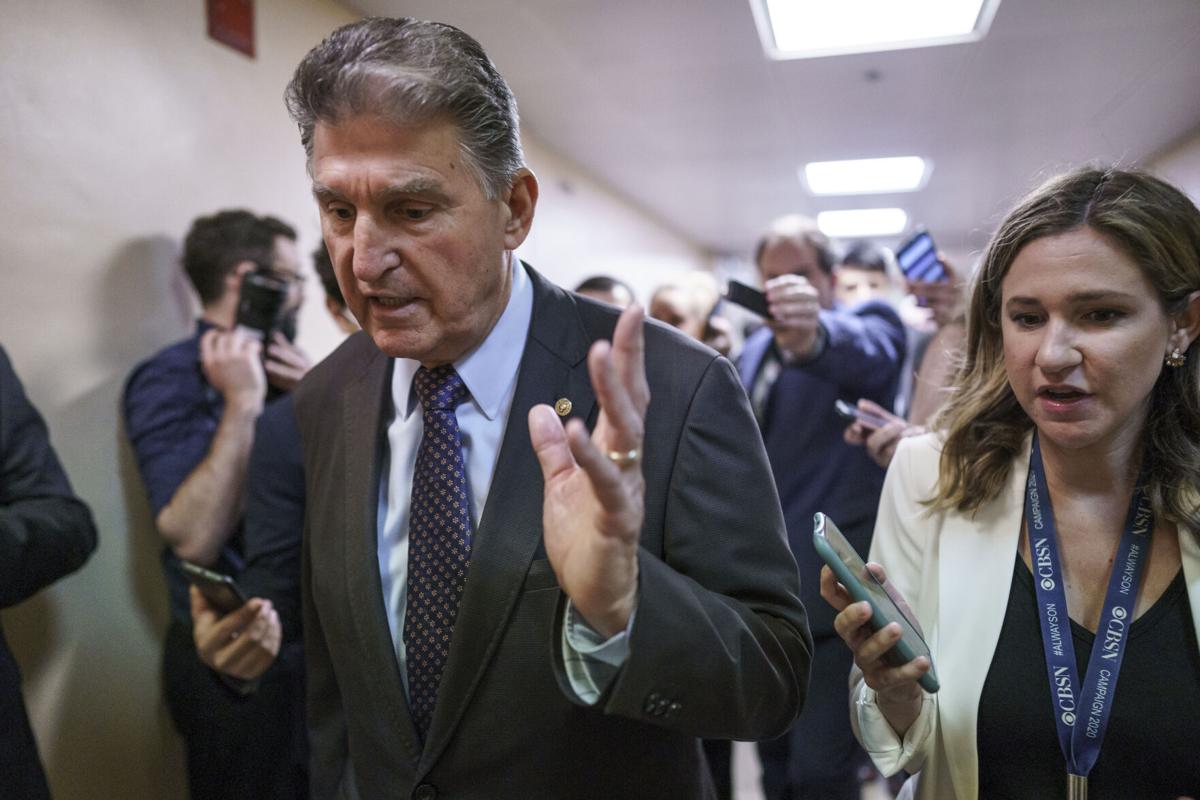 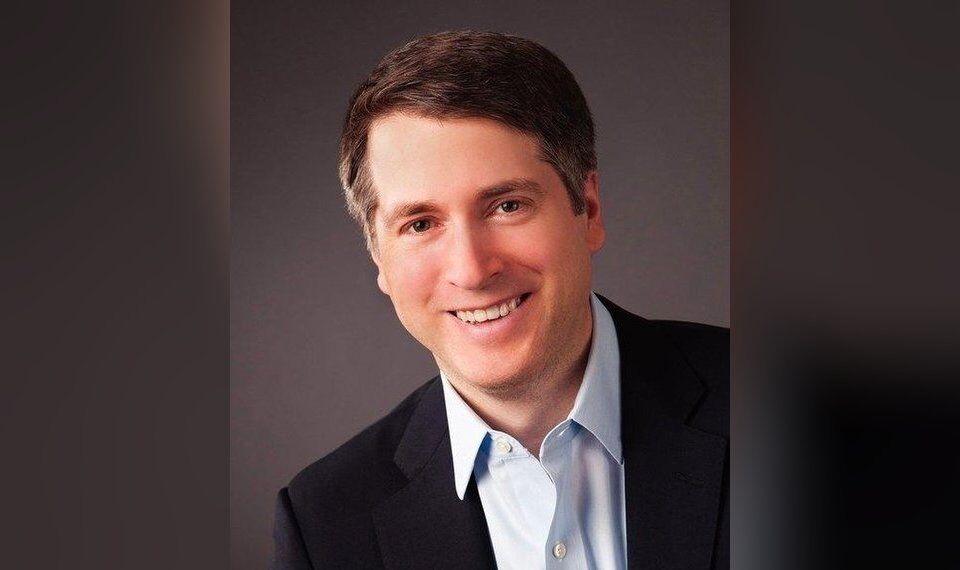 Joe Manchin is being pilloried for the offense of being consistent on the filibuster.

Back in 2017, when Senate Democrats were desperate to stop Donald Trump's agenda, 33 of them, including Manchin, signed a bipartisan letter backing the filibuster in ringing terms.

"We are mindful of the unique role the Senate plays in the legislative process," they wrote, "and we are steadfastly committed to ensuring that this great American institution continues to serve as the world's greatest deliberative body."

Well, the commitment of almost all the Democrats was not quite as steadfast as advertised.

Now that the filibuster is an obstacle to passing Joe Biden's agenda, the longstanding Senate procedure has been deemed a threat to our system of government and to racial justice that only a naif or cynic can support.

And that means you, Joe Manchin.

The West Virginia senator has been badgered for months by reporters eager to get him to change his mind on the filibuster, or at least show some flexibility. Now, the pressure campaign from within his own party has ratcheted up to include over-the-top insults that have an air of desperation about them.

After Manchin reiterated his support for the filibuster and made clear his opposition to HR1, a sweeping Democratic voting bill, in an op-ed over the weekend, progressive House Democratic Mondaire Jones from New York unloaded on Twitter. Per Jones, the headline of Manchin's piece might as well have been, "Why I'll vote to preserve Jim Crow."

This is a preposterous smear, and a transparent attempt to bludgeon Manchin into submission by defining his sincere attachment to Senate tradition and belief in bipartisanship as tantamount to racism.

Another New York member of the House, Jamaal Bowman, said on CNN, "Joe Manchin has become the new Mitch McConnell."

The comparison might make sense if Mitch McConnell had voted with Joe Biden 100% of the time so far, and had supported the Affordable Care Act and voted twice to impeach President Donald Trump.

Despite the abuse, Manchin is onto something. The current situation illustrates the purpose of the filibuster nicely -- it is a guardrail keeping a very slender Senate majority that could easily be wiped out by January 2023 from enacting a far-reaching radical agenda in a fit of partisan passion.

They have convinced themselves that GOP state legislatures are destroying democracy with new voting laws rolling back pandemic-driven innovations and tightening up security, a fevered myth that also won't stand the test of time.

As for HR1, it is a constitutionally dubious monstrosity that would trample on state voting laws in an enormous step toward the federalization of American elections. Machin was right to say in his op-ed that it is telling that not one Republican, whether Susan Collins or Mitt Romney, is supporting this partisan power grab.

Manchin isn't always as stalwart in standing up to his own party as he sounds, but he's been remarkably firm so far. His role as a senatorial brake on Biden's left-wing ambitions has certainly made him more popular back home, and the progressive slanders against him will only boost his political standing. The left will get nowhere if it tries to primary him in 2024 (assuming he decides to run again), and if he did lose to a more progressive Democrat, Republicans would easily win his seat.

Surely, the attacks on Manchin will only get more venomous. Such is the price of refusing to reverse himself on the filibuster and get on board a sprawling travesty of a voting bill.

Rich Lowry is the editor of National Review.