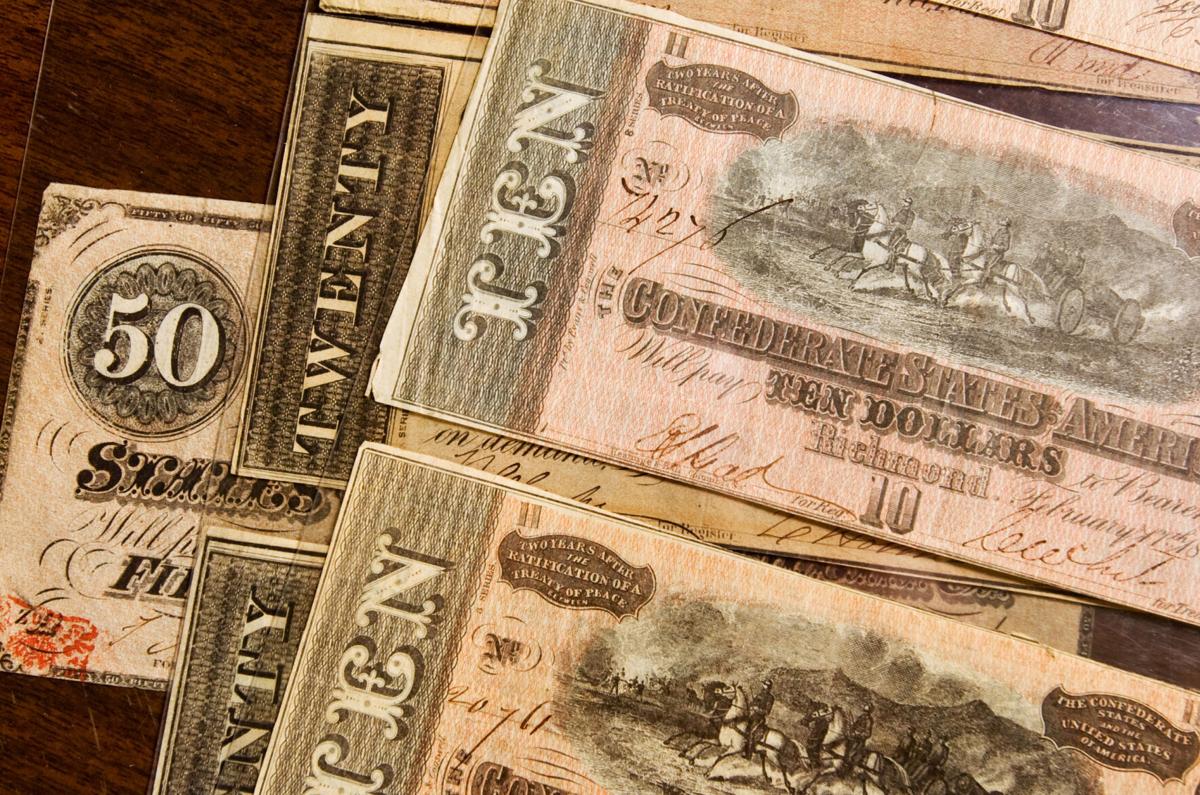 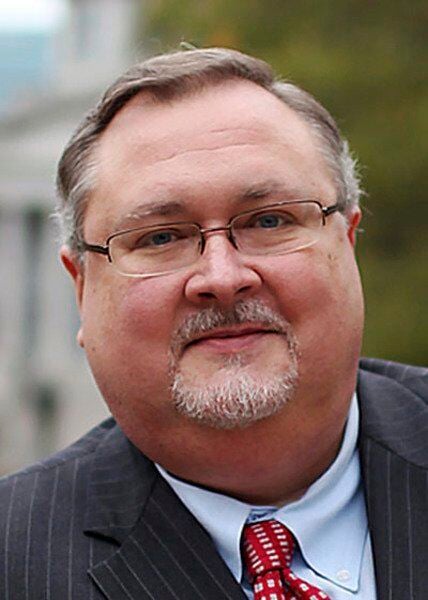 “Save your Confederate money, boys, the South shall rise again” is an old Southern saying. And a good many Southerners saved lots of Confederate currency back in the day. Now, 160 years later, some of it is very valuable.

But not all of it is genuine. Because a surprisingly large quantity of bills was produced by an enterprising Yankee. Here’s the story of the man who conned the Confederacy.

The 42-year-old Philadelphia shopkeeper had led a colorful life. He grew up on a Vermont farm, served a hitch in the Navy, then became a miner during the California Gold Rush. Though he didn’t find his fortune, he did launch Sacramento’s first daily newspaper.

But he soon grew homesick and settled in Philly, where he opened a store that sold stationery and toiletries. He was doing OK; not great, but he was paying the bills while always on the lookout for new ways to make a quick buck.

Business picked up when the Civil War started in 1861. Sam utilized his printing experience to produce and sell a variety of colorful mail envelopes that appealed to customers during the initial outburst of wartime patriotism. But by early 1862, flag-waving fervor was fading. Sam needed a new gimmick.

That was when the idea hit him. He noticed Northerners were fascinated by pieces of newly printed Confederate money sent home by Union soldiers. Sam realized he could print copies of the captured currency and sell them as souvenirs.

He took an actual $5 Confederate note and made 3,000 copies of it, which he sold for a penny each. In a matter of days, his supply had sold out. Sam knew he was onto a good thing.

So he produced a bigger batch of bogus bills and advertised them nationally in leading publications such as Harper’s Weekly. He dutifully printed “Facsimile Confederate Note — Sold wholesale and retail by S.C. Upham 403 Chestnut Street, Philadelphia” on the bottom of each copy. Again, they sold like the proverbial hotcakes.

Because Sam’s notes were so carefully printed, criminals involved in illegally buying cotton from the South and smuggling it North snatched up the counterfeit cash. They cut off the “facsimile” line and paid for the illicit cotton with Upham’s counterfeit bills, which then circulated around the Confederacy.

Within 90 days, Sam’s idea had mushroomed into a full-blown cottage industry. In April alone, he sold 80,000 pieces. By May he was selling more than a dozen different Confederate bills and stamps.

Demand was so brisk he upped the price from a penny to a nickel and reminded customers in his advertisements, “Beware of Base Imitations!”

However, Sam’s bright idea caused heartburn in Washington. Some authorities worried the Confederacy might retaliate by flooding the North with counterfeit Yankee money. Others thought Sam was somehow breaking the law. But a review of the statutes found Sam wasn’t violating anything. He wasn’t producing bills for use by the Confederate government; he was only making souvenirs. And while it was illegal to trade with Confederates, there was no law against making copies of the enemy’s money and stamps, which bad guys then used in their schemes. Sam’s hands were clean.

At that point, something interesting happened. It’s possible Secretary of War Edwin Stanton may have decided, “If you can’t beat ’em, join ’em.” Because Sam’s notes began appearing on genuine banknote paper.

There is no evidence one way or the other, yet some historians suspect Stanton may have secretly provided Sam with the paper to help destabilize the Confederate economy.

If that were the case, he needn’t have bothered; the South printed so much paper money it triggered runaway inflation, thus severely damaging its economy all by itself. By war’s end, CSA notes were worth only pennies on the dollar, if that.

Sam said he printed a total of 1.56 million fake Confederate notes with a face value of about $15 million. He claimed to have made $50,000 from his venture, or about $1.3 million today. And that’s not whistling Dixie.

He spent his later years chuckling at the nickname his fellow Northerners had given him: “Honest Sam Upham,” a man remembered for his remarkable ability to fake the real thing.