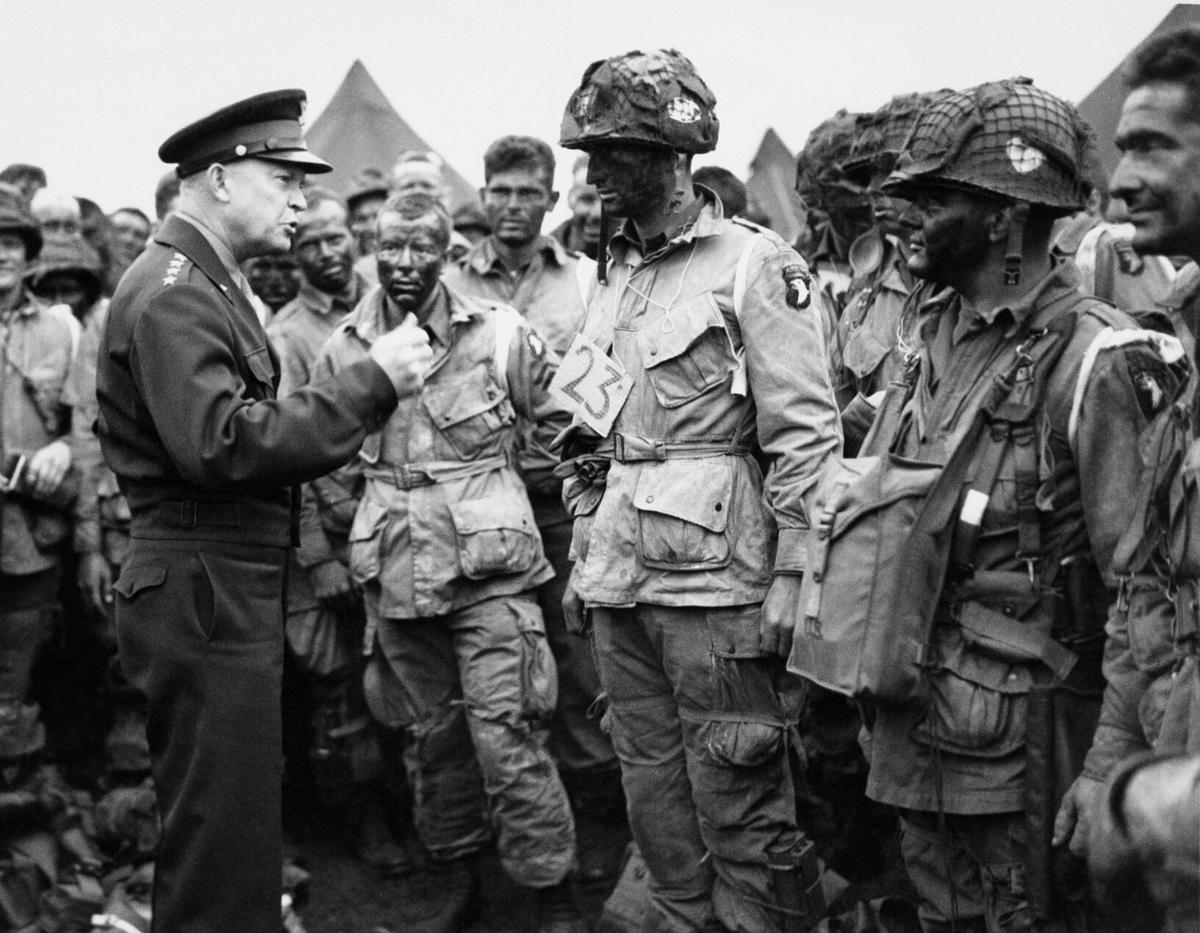 Gen. Dwight D. Eisenhower, allied commander in chief, gives the order of the day “Full victory — nothing else” to paratroopers somewhere in England June 6, 1944, just before they board their plans to participate in the first assault on the coast of France. 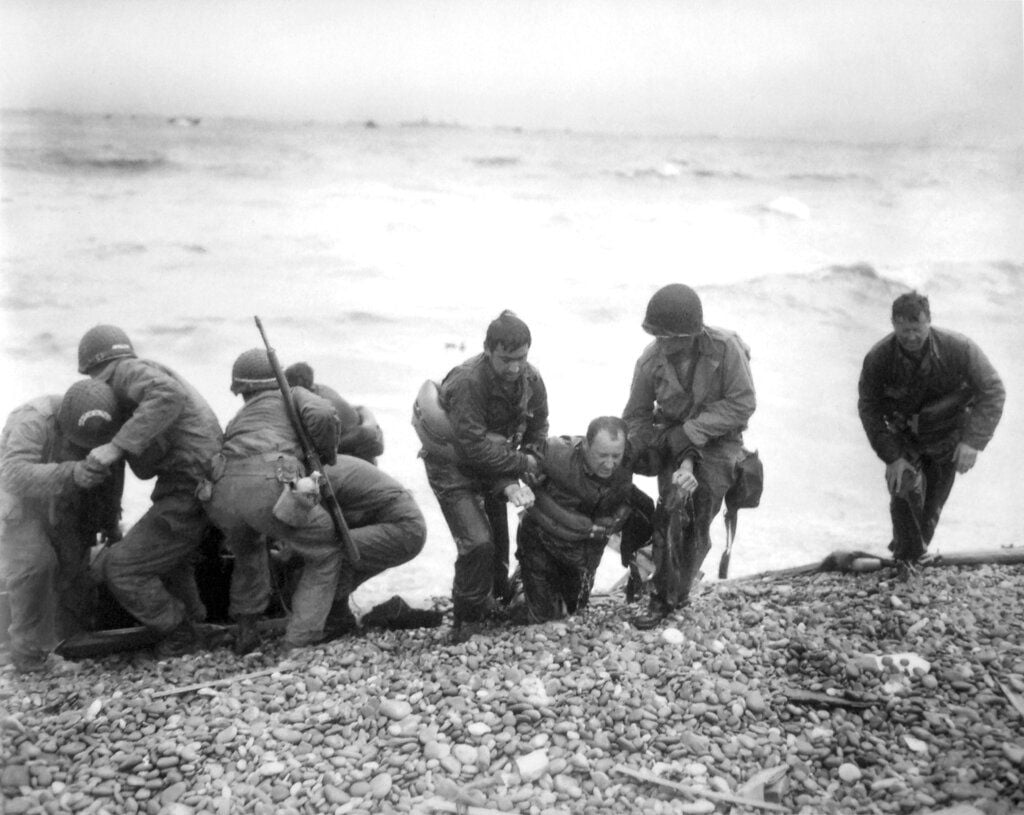 In this file photo from June 6, 1944, members of an American landing unit help their comrades ashore during the Normandy invasion. 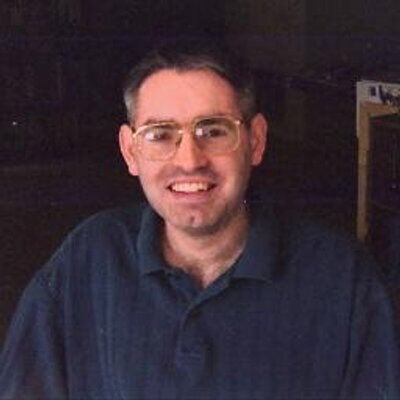 Gen. Dwight D. Eisenhower, allied commander in chief, gives the order of the day “Full victory — nothing else” to paratroopers somewhere in England June 6, 1944, just before they board their plans to participate in the first assault on the coast of France.

In this file photo from June 6, 1944, members of an American landing unit help their comrades ashore during the Normandy invasion.

There are many lessons we can learn from the D-Day invasion of June 6, 1944, that began the liberation of Europe in World War II. The bravery of our soldiers who stormed the beaches of Normandy, France, to fight against Nazi Germany comes to mind first. There is also the extraordinary leadership and planning of this massive invasion that in the months to come defeated the Nazis. My father was part of this U.S. force with his Army Engineers unit.

But there is also a hidden lesson from D-Day. While I was watching a CBS news special, “Eisenhower Returns to Normandy,” they listed the order of battle for D-Day and you could see there were multiple nations involved. Beyond U.S. forces there were major contributions by the British and Canadian military. But there was much more too.

The D-Day invasion and the subsequent battles that liberated Europe were truly an international effort. As Gen. Dwight D. Eisenhower said in his address to the troops before the invasion: “In company with our brave Allies and brothers-in-arms on other fronts, you will bring about the destruction of the German war machine, the elimination of Nazi tyranny over the oppressed peoples of Europe and security for ourselves in a free world.”

That is a powerful reminder to us that great things can be achieved when you build coalitions for a common purpose. The United States cannot go it alone when facing the world’s biggest problems. We need the help of other countries. We need to foster friendships and alliances to build a world of peace and progress.

As supreme allied commander, Eisenhower coordinated an amazing international effort to win the war against Nazi Germany. This not only included military campaigns but also famine relief for the Netherlands. U.S., British and Canadian forces led airdrops and truck convoys of food to feed the starving Dutch civilians. This humanitarian effort also included Australian, New Zealand and Polish forces.

The international heroism of D-Day and World War II can inspire us to tackle the biggest challenges before us today. The global pandemic requires international cooperation to defeat the deadly virus in all parts of the globe. COVID-19 is an enemy that can reach anywhere so it truly requires coordination among all nations.

Every nation is going to need vaccines and other public health tools such as masks to stop the virus. It will take a great effort to ensure these supplies for every country, much like it took extraordinary planning to coordinate the D-Day invasion.

Likewise, there is famine threatening multiple nations, many of which face coronavirus outbreaks. We must provide food to these nations where more people are at risk of starvation than coronavirus. Drought driven by climate change has worsened food shortages in many countries.

We can tackle these challenges with our allies if we have the will, the courage and the leadership that the Greatest Generation showed at D-Day. We can make history with how we respond to the global challenges before us.

William Lambers is the author of "The Road To Peace" and "Ending World Hunger."