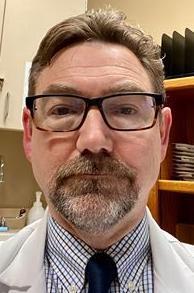 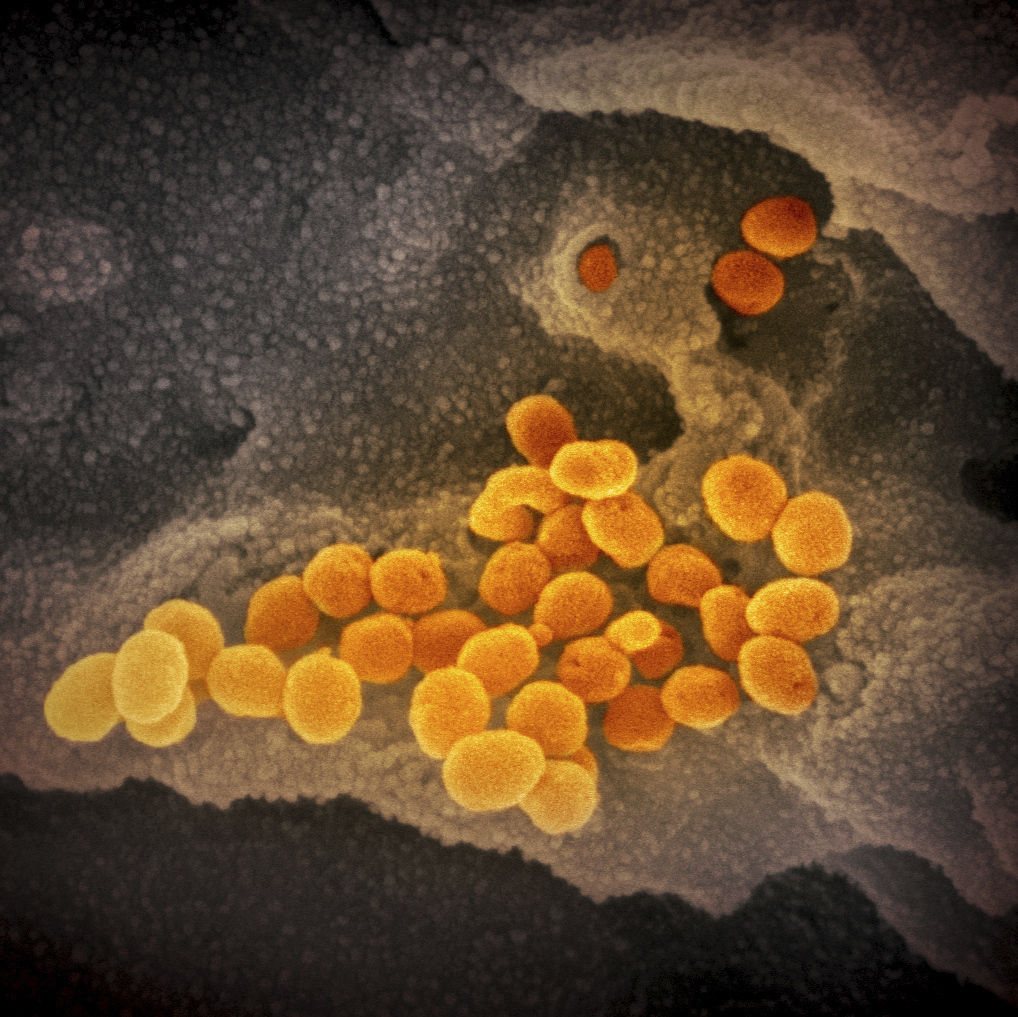 We have moved through events of late in a fog, frightened by new developments. They come toward us like spectral horsemen galloping through the mist on a country road — ill-defined at first, then increasingly distinct until they rush past in a flash of steel and hooves. At the same time, the landscape we took for granted has been swathed in vagueness and uncertainty. We are all traveling half-blind.

We are near overwhelmed by the enormity of the changes — cancellation of events, closure of shops and restaurants, loss of jobs, sickness and death. We have seen the consequences of a lack of planning, the insufficiency of testing and the unavailability of treatment options for this radically new virus, none of which should be news to informed citizens. Most disturbing is the uncertainty.

As an infectious disease doctor in a large Midwestern city, I have been acutely aware of the effects of the coronavirus. With an interest in history, I naturally looked to the past for guidance. But what I have been thinking about mostly is how the disease is like a war.

The War Between the States, as we called it when I was growing up between the Chickamauga and Chattanooga battlefields, arose out of intractable issues that vexed the mid-1800s, most notably slavery. In retrospect, the war seemed an inevitability, but the actual trigger of South Carolina’s secession must have had faint resonance in far-flung states. It took nearly a year for warfare to commence in earnest. It must have been as peculiar then as reports of a viral outbreak in China were in December.

The course of wars, like epidemics, is hard to predict. Partisans, however, hope there will be a decisive event early on that will hurry the conflict’s conclusion. More likely, though, breakthroughs will arise only to be squashed by complications as history unfolds.

The South saw the promise of early victory in the brilliant combination of Gen. Robert E. Lee and his chief lieutenant Stonewall Jackson. With able subordinates like cavalryman Jeb Stuart, the South racked up impressive gains — until Chancellorsville in May 1863. The untimely death of Jackson due to sepsis from a gunshot wound — regarding which Lee remarked, “He has lost his left arm, but I my right”— was a wound from which the South never recovered.

Hopes were high for Union Gen. George B. McClellan as well. He looked good on paper and was popular with the troops and political leaders. But he failed to deliver policies that would bring the conflict to a close. Moreover, as President Abraham Lincoln said, he had a case of “the slows.”

Eventually, victory was Gen. U.S. Grant’s. He was a plainspoken man with a reputation for slovenliness, but he was extraordinarily stubborn and attacked a problem until he got results. The war wasn’t won with a bold gesture but by the slow slog of many battles, culminating in peace in April 1865. The four long years resulted in at least 620,000 deaths and untold numbers of disabilities.

It’s tempting to draw parallels to modern events, but history rarely repeats itself exactly. Themes, however, do echo. I am convinced by recent reports that COVID-19 won’t be defeated by a magic bullet like hydroxychloroquine or remdesivir, or a quick vaccine. There will be hopes and disappointments. Americans will find enough comfort to go out to eat and shop for a while, then retreat home for takeout and internet shopping when local outbreaks occur.

Meanwhile, the plodding work of epidemiologists and bench researchers and bureaucrats will make small, incremental progress, until the virus gets tired and goes away, or we find a way to outwit it.

Although we hope for a quick miracle, we should be prepared for it to take as long as it took the Army of the Potomac to bring the war between brothers to an end. In that time, we will be tested. We must stay focused on victory as we make our way through the fog of uncertainty and into a new birth of freedom from disease and disorder.

Dr. Jeffrey Sartin is an infectious disease physician in Omaha, Neb. He graduated from Emory University Medical School and trained at the Mayo Clinic. As a son of the South, he has a strong interest in history, as well as scientific matters, and has published articles on the history of medicine.