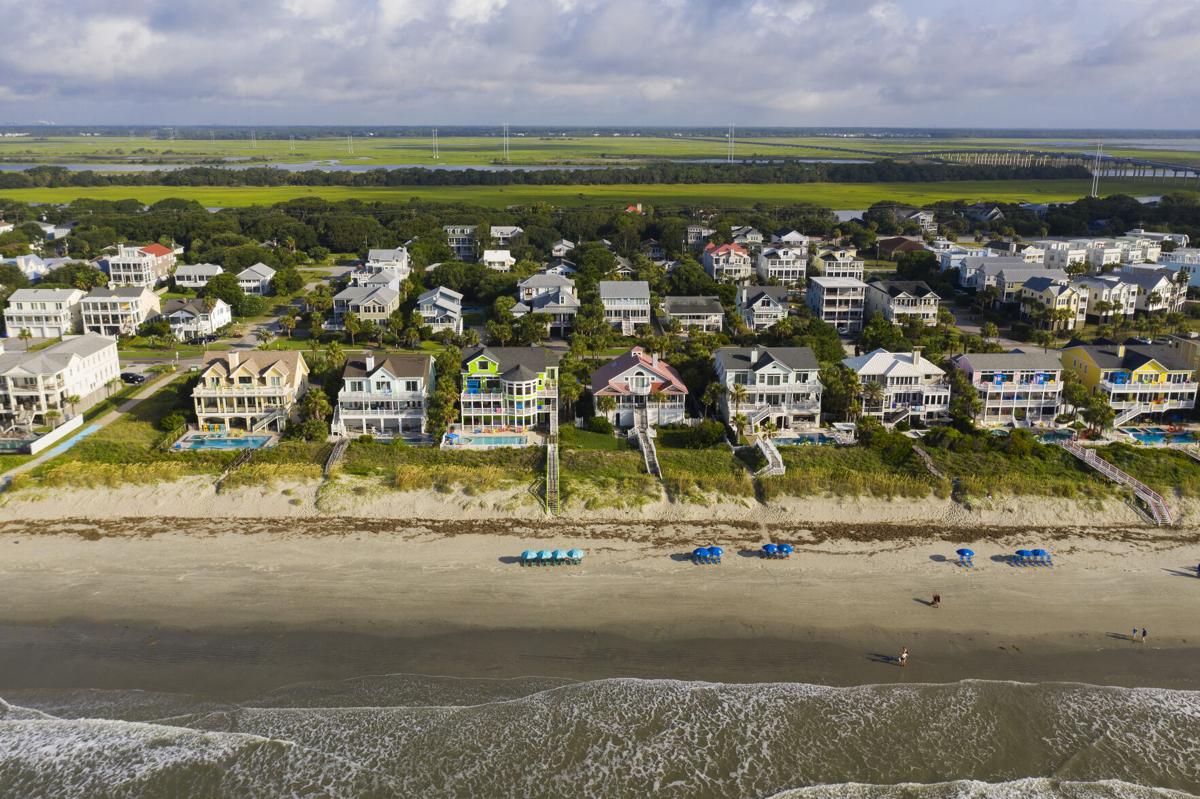 Houses along the beach on Isle of Palms are pictured from the air on Wednesday, Aug. 5, 2020. The city eliminated most free parking spaces for non-residents in mid-July. File/Lauren Petracca/Staff 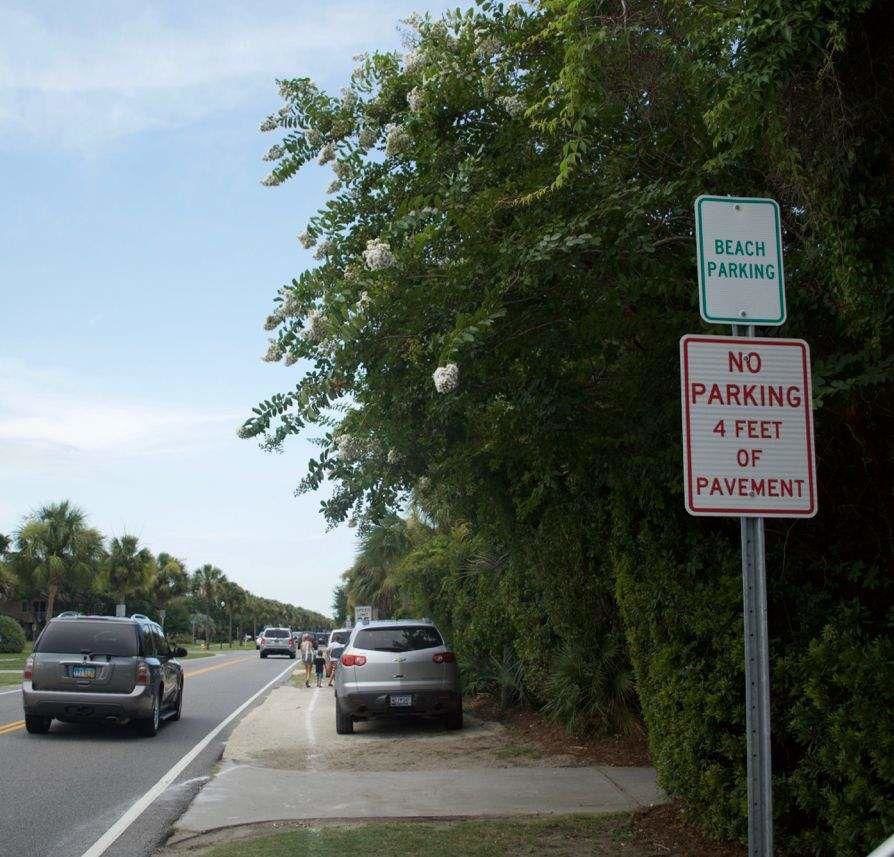 Public parking rates and fines at Isle of Palms' beach and commercial district increased May 30, and the city limited parking further later in the summer. File/Staff

Houses along the beach on Isle of Palms are pictured from the air on Wednesday, Aug. 5, 2020. The city eliminated most free parking spaces for non-residents in mid-July. File/Lauren Petracca/Staff

Public parking rates and fines at Isle of Palms' beach and commercial district increased May 30, and the city limited parking further later in the summer. File/Staff

Before my mom could drive, before we could afford a second car, there was the bus to the beach.

For 10 cents each, my mom, my little brother and I could get the bus from Mount Pleasant to the Isle of Palms, and for another 25 cents, we could get a hamburger and a milkshake at the family-run Palms restaurant.

Sometimes my oldest and best friend, Mary Claire, and I would burrow through the sand and under the rickety wooden pavilions, making a secret fort and spying on the beach crowd through the cracks in the planks above.

When I got older, there were half-rubber tournaments outside the Windjammer.

To grow up in the Lowcountry is to know that the beach is part of your DNA. It’s celebrated in our music, our literature, the food we eat, the stories of a lifetime. Sand between our toes is our birthright, and no one can take it away.

Which, of course, brings me to those people in their million-dollar Isle of Palms homes who are trying to do just that.

For years, these people in their ever-bigger beach houses — and ever more of them from off — have been trying to keep the rest of us from parking in front of their trophy houses, crowding their paradise.

And now the pandemic has given them the excuse to do what they have wanted all these years.

This can’t be allowed to stand. They own the houses, but all of us own the beach. South Carolina’s beaches are sacred, the most lowercase democratic places of all.

Isle of Palms’ decision to end all free public parking next year will create a domino effect, with Sullivan’s Island and Folly Beach likely to follow as more and more day-trippers come to their towns.

The result will be that the Lowcountry’s single most precious natural resource, its beaches, will become the province of those who can afford to own there, rent there or maybe get there before 9 in the morning.

Given the advances in social media and other technologies, the beach towns are better equipped than ever to monitor traffic.

When all the spots are filled, or almost filled, put out a Tweet or Instagram alert telling beachgoers that. If people park illegally, a good old low-tech remedy is readily available: ticket them or tow them. There is ample revenue in that.

The beach should be about fun, not fighting. Isle of Palms should simply stand down and restore the lost free parking spaces.

The parking ban, for one thing, has done almost as much to destroy island businesses as the virus has; together they have been devastating.

If the city does not reverse course, every possible remedy should be pursued. Beach access without beach parking is no access at all.

The lawsuit by the grassroots Charleston Beach Foundation, challenging the plan to charge for all beach parking starting next year, deserves your support. More than 9,100 people have joined its Facebook page, and about 500 have contributed to the legal expenses. For more information see the Facebook page.

Elected officials at every level — from the surrounding municipalities, the county and the state — need to understand there are many more votes outside the beach towns than in them.

Beach parking, for instance, should become a central issue for every candidate running for Charleston County Council or the Legislature on Nov. 3: Are you committed to restoring and preserving free beach parking? Yes or no?

We need an all-of-the-above approach, both the carrot and the stick.

If the beach communities can show they need financial assistance for maintenance and safety, the county should find a way to help.

If there are funds that can be withheld to Isle of Palms or any other beach town that wants to become a gated community, the state and the county shouldn’t hesitate to do that, too.