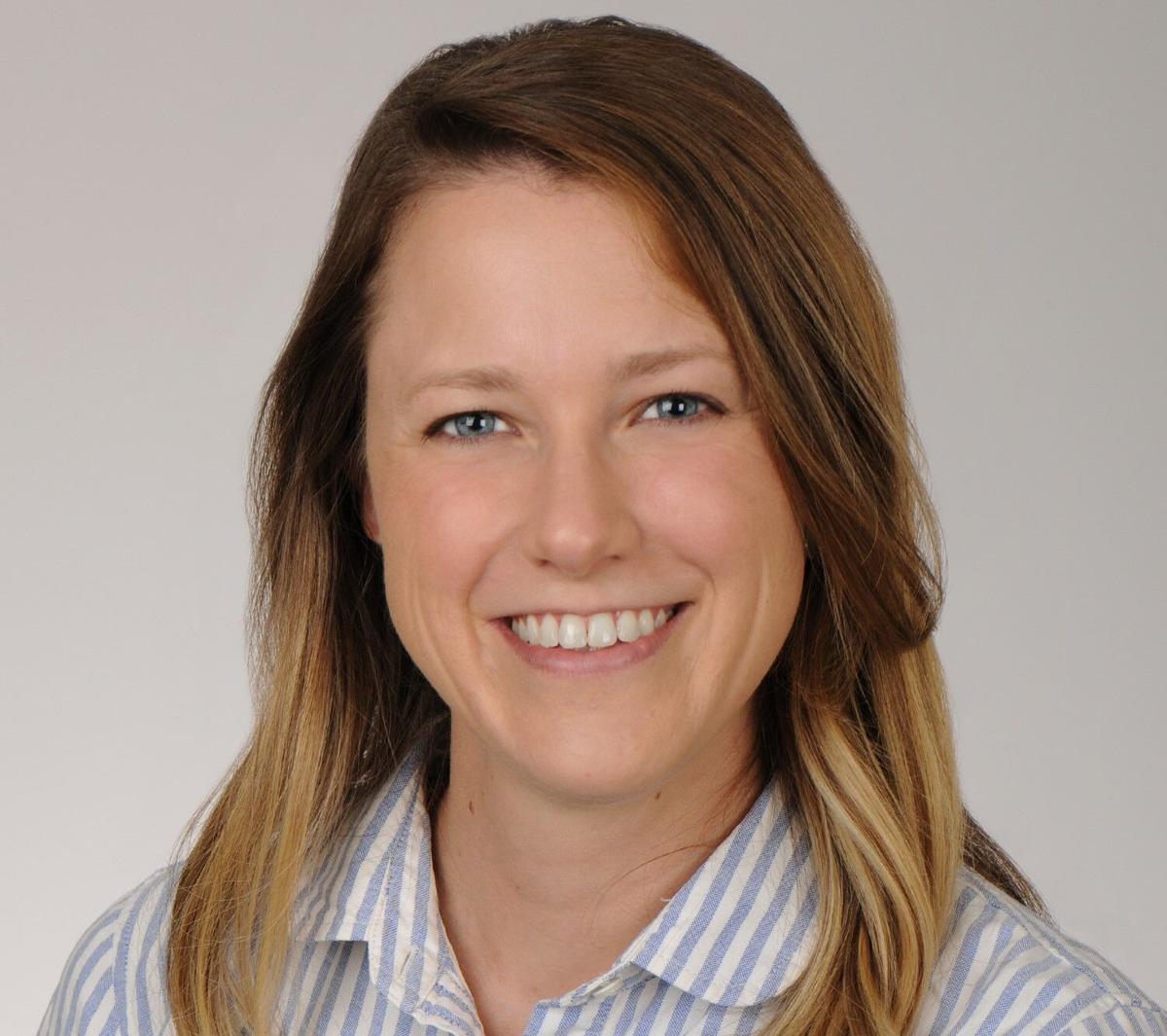 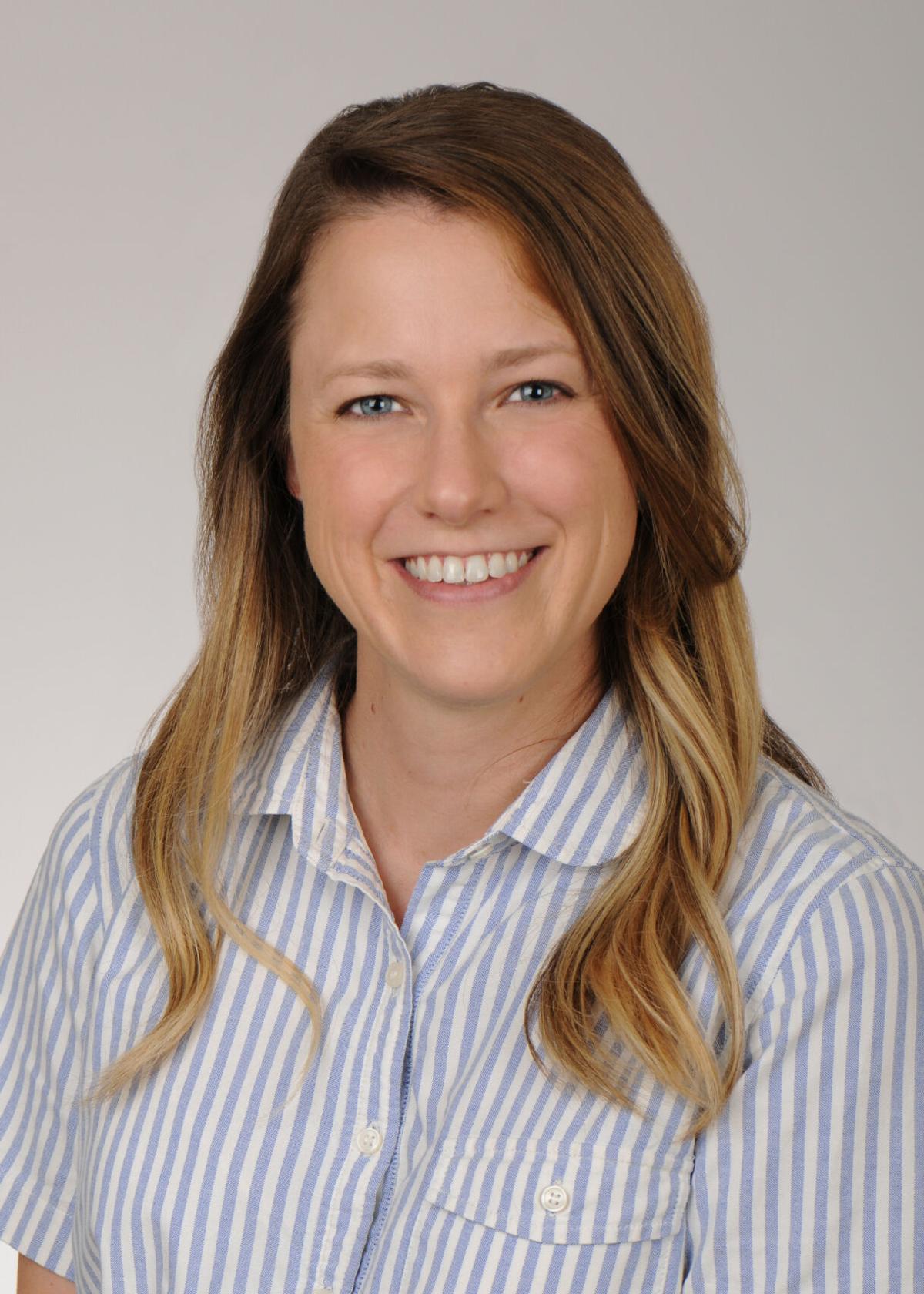 A bill that would allow for the open carry of handguns in South Carolina is moving through the Legislature. In a meeting of the House General Laws Subcommittee, testimony was overwhelmingly against the bill.

Multiple pediatricians, myself included, urged lawmakers to oppose H.3094, citing the wave of gun violence we have seen in our communities, including among our children.

Yet the bill passed easily in a 3-1 vote along party lines and could be approved by the full committee next week.

As a pediatrician, I find the fight against gun violence incredibly frustrating for one simple yet shocking fact: Gun violence is the leading cause of death for children in South Carolina and in the United States.

For me, this is not just a statistic. This is a reality that I have experienced throughout my career, and it only seems to be getting worse.

I’ve seen too many children who were innocent bystanders in shootings. Once you’ve cared for a 4-year-old girl who was shot in her own front yard, it’s hard to believe that more visible guns in public places is a good idea.

Because of politicization, this significant threat to children’s lives is not given the attention it deserves.

If this were any other cause — cancer, infection, genetic disease — it would be recognized as the public health threat that it is, and our resources would be focused on a cure. Instead, we find ourselves battling the Legislature on a bill that would allow for guns to be displayed openly in places that are normally safe havens for our children, like our parks, playgrounds and beaches.

First, research has already shown that a visible gun makes people more aggressive. These findings suggest that simple disagreements would be more likely to turn violent if a gun were involved. An unfortunate example of this occurred this month when an employee at a downtown Charleston bar was shot when a patron became upset over the bar’s earlier closing time due to state-mandated COVID-19 restrictions.

Second, open carry is opposed by law enforcement, including Charleston Police Chief Luther Reynolds, as it makes their job more difficult during active-shooter situations. In fact, open carry is opposed by most South Carolinians, with a 2018 poll showing 90% of South Carolina voters — including 90% of Republicans, 92% of Democrats, 89% of gun-owning households and 90% of households with concealed-weapons permit holders — were against open carry of loaded handguns in public places.

As a pediatrician, I am not alone in advocating against open carry.

The American Academy of Pediatrics supports the strongest possible gun laws to protect children. This stance is not based on opinion: States with stricter gun laws have lower rates of per-capita gun deaths. South Carolina is heading in the wrong direction, as evidenced by the rising rates of pediatric firearm injuries and deaths and the imminent passage of H.3094 in the House.

For these reasons I urge lawmakers to forgo their political ties and instead listen to their constituents, law enforcement and pediatricians. If nothing else, consider the impact this bill would have on our children’s safety.

Dr. Betsy Oddo is a board-certified pediatrician in the Charleston area.