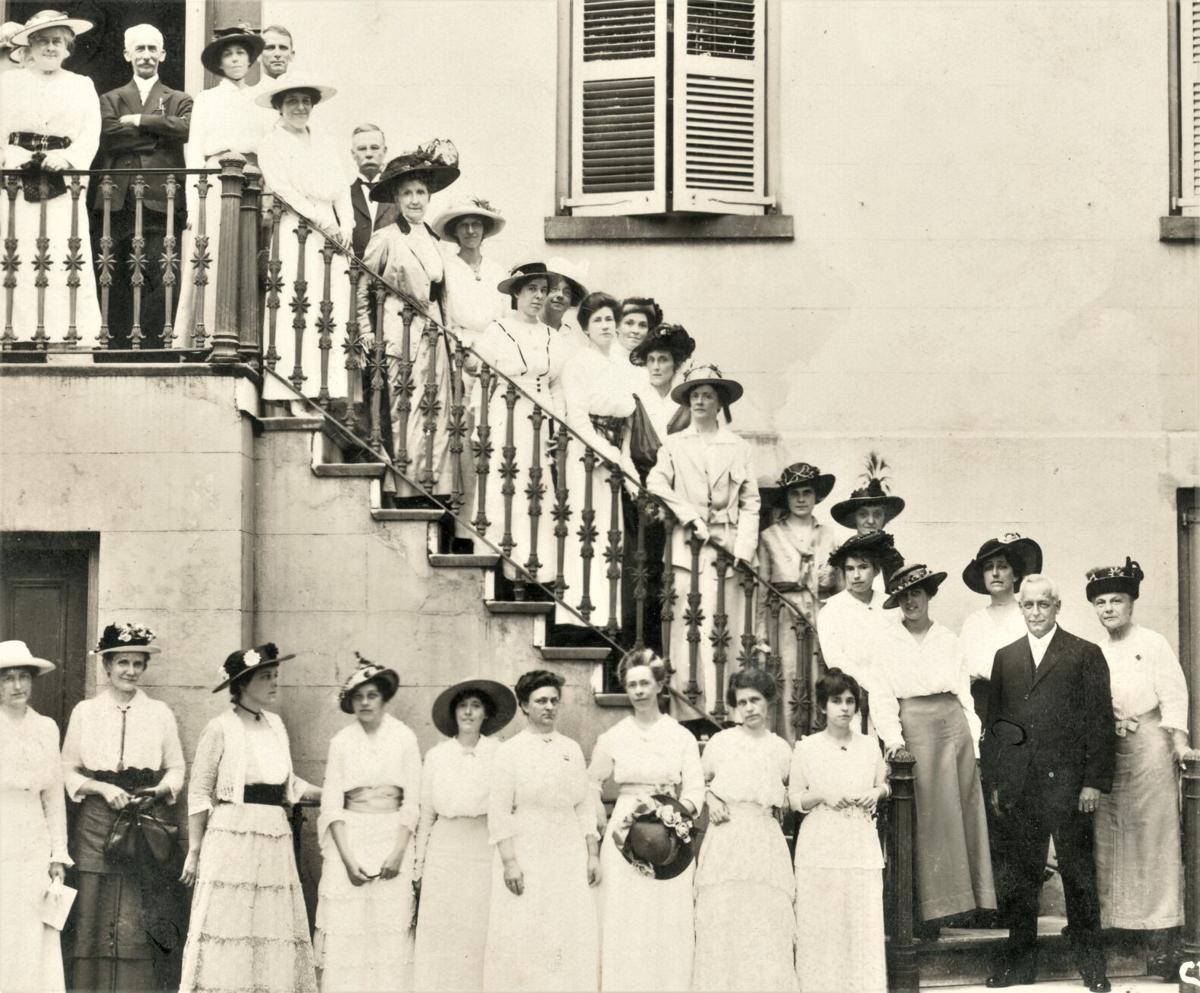 Susan Pringle Frost and Fellow Suffragists in Charleston, circa 1915. Provided/From the Collections of the SC Historical Society 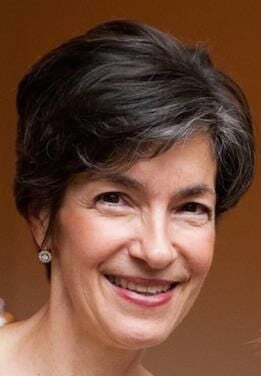 Betsy Cahill, chair of the Preservation Society of Charleston's board. Provided.

Susan Pringle Frost and Fellow Suffragists in Charleston, circa 1915. Provided/From the Collections of the SC Historical Society

Betsy Cahill, chair of the Preservation Society of Charleston's board. Provided.

Outspoken, unafraid and unconventional, Susan Pringle Frost was a driving force behind the creation of the historic preservation movement in our country. Gathering a group of concerned Charlestonians in the drawing room of a home on South Battery in April 1920, she is credited with the founding of the Society for the Preservation of Old Dwellings, known today as the Preservation Society of Charleston.

She is rightly celebrated for her dedication to her native city and for her tireless activism to protect its beauty, its character and its vitality.

In many ways a pioneer, Miss Frost was the first woman in Charleston to drive an automobile (and did so with abandon, as contemporary accounts attest). She was the first woman to have a business in the male preserve of Broad Street, and the first professional female real estate agent in town.

What is less well known is that she was also an ardent proponent of women’s suffrage and one of the principal leaders of the movement in Charleston, along with the Poppenheim and Pollitzer sisters and Mary Vardrine McBee, Ashley Hall’s founder.

As our country celebrates the 100th anniversary of the passage of the 19th Amendment on Tuesday, it seems a good moment to honor “Miss Sue” and her contribution to that achievement.

Like many women of traditional backgrounds, Miss Frost warmed up to women’s issues only gradually. She became sensitized to the social, political and economic inequities that women endured early in her 16-year career as a court stenographer for the U.S. District Court (where one of the three judges was William H. Brawley, my great-great-grandfather).

After she discovered to her dismay in 1912 that male court stenographers were paid more for performing the same duties, she educated herself about other injustices women suffered.

She was particularly incensed by the unfairness of denying the vote to American women while granting it to newly naturalized male citizens: “It makes my blood boil,” she wrote.

She became a civic activist in Charleston, deeply committed to social reform and the rights of women. In 1918, she was a member of the negotiating team that forged an agreement with the College of  Charleston to admit women.

But her main focus became the ballot box. She headed the city’s Equal Suffrage League until she broke with it to join the more militant National Woman’s Party (a group that Charleston Evening Post editor Thomas Waring referred to as “the tigerettes”). She is said to have picketed Woodrow Wilson’s White House and burned one of the president’s speeches in a Lafayette Park protest (and expressed disappointment that she was not arrested).

She gave countless public speeches, organized local gatherings for national suffragist leaders who drew huge crowds and developed a national reputation in suffrage circles as someone who could get things done.

In August 1920, the 19th Amendment was ratified, and women achieved their long-sought goal. Sue Frost was relieved but also surprisingly ambivalent: “Much as I was for it, it terrifies me now that it is here.” While her involvement had tapered off over the years due to family and work demands, the suffrage movement gave her a deeper awareness of socioeconomic issues, lasting friendships with women around the country and greater confidence in her own abilities.

And importantly for Charleston, she applied that confidence to the cause of preservation. As she fought relentlessly to rehabilitate and restore the dwelling places of the city she loved, she was fearless in confronting Charleston’s power structure over street-paving, zoning rules and tax relief. She recognized the power of the press and wrote hundreds of letters to the editor — dashed off on an erratic typewriter with hilarious hiccups.

She brought to her work a fierce tenacity that had been forged in the crucible of the suffrage movement. She simply never gave up, and even in her 70s, she fought a 14-story condominium proposed for Wentworth Street.

Whether her cause was gaining women the right to vote or preserving Charleston’s unique architectural heritage, Susan Pringle Frost was a pioneer and a fighter. Her legacy lies all around this city, in buildings saved and neighborhoods protected — and also in the fact that this November, for the 100th year, women will cast a ballot.

We owe her great thanks.

Elizabeth Kirkland Cahill is chair of The Preservation Society of Charleston’s board.