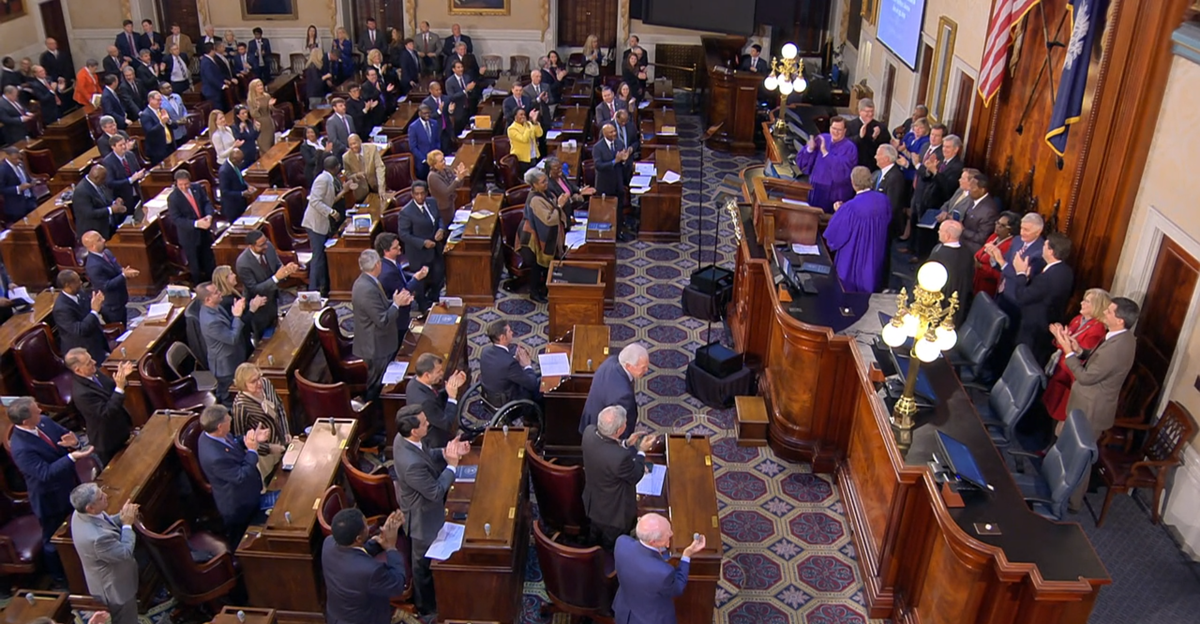 Legislators welcome SC Gov. Henry McMaster to the House chamber for the 2019 State of the State address. 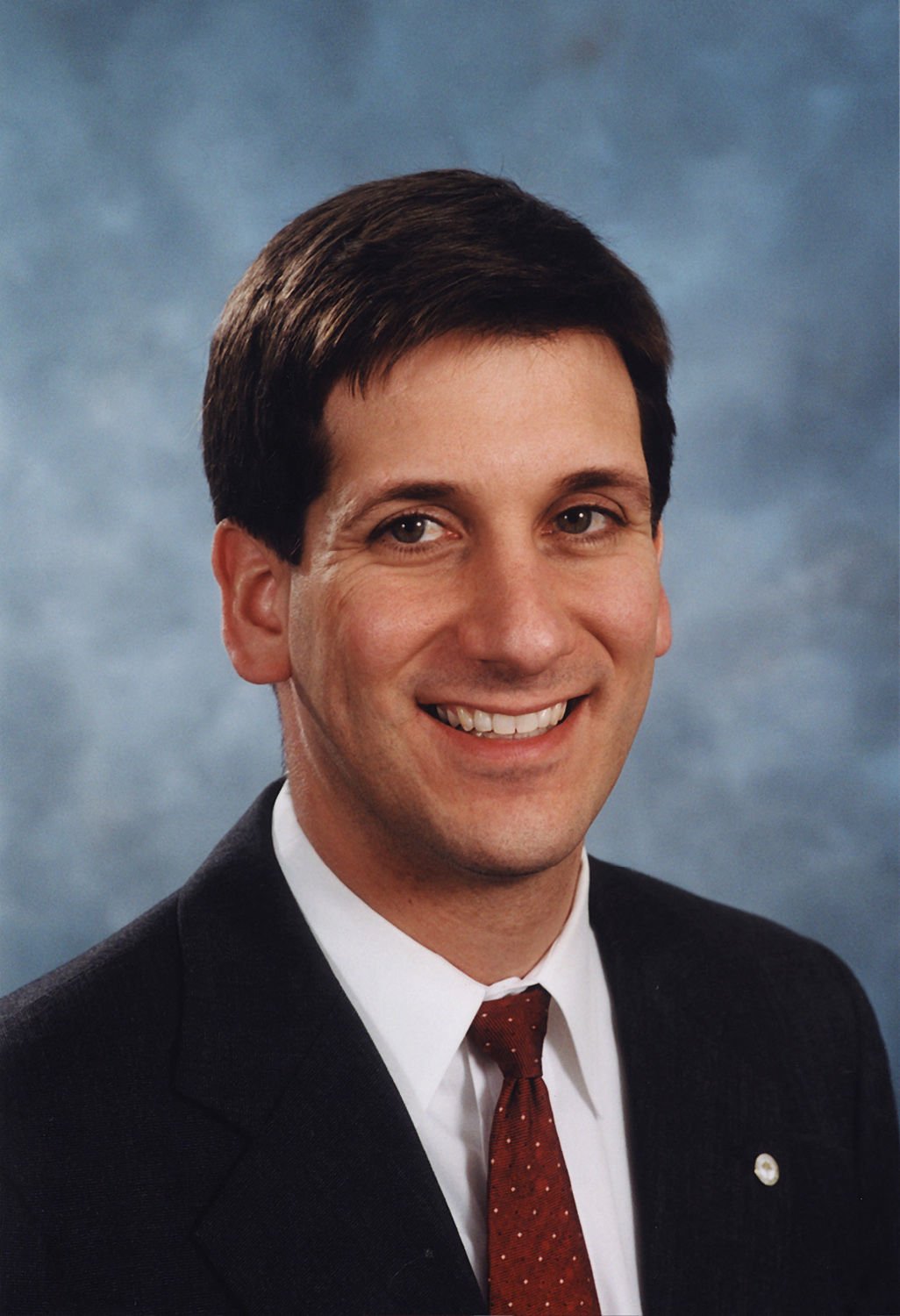 Once upon a time, South Carolina’s government was dominated, utterly and completely, by the legislative branch. This legislative control grew out of distrust of the executive branch, ingrained in the Colonial and Revolutionary eras.

While South Carolina was a colony, royal governors appointed by the king often came into conflict with the Colonial assemblies, who jealously asserted their prerogatives and rights. Our forebears were strongly against power being given to a single person.

South Carolina’s first constitution limited the governor’s power in favor of elected, legislative dominance. South Carolina’s leaders feared consolidation of power in one individual and worked hard to avoid it. For example, the governor was elected by the Legislature, not voters, and had no veto authority. He was limited to one term of office. The governor truly was a figurehead, and this truly was a legislative state.

The Constitution of 1865, enacted with the participation of newly freed African-Americans, allowed the people to vote for the governor and included veto power. However, control of administrative functions was still largely retained by the legislative branch. The constitutions that followed in the Jim Crow era maintained the limitations of power on the executive branch and further diffused that power by creating other executive branch officers elected by the citizens while restricting the ability of local governments to operate.

Over time many governors made up for their lack of institutional power by using the bully pulpit and informal power of the office to achieve their goals. This form of power is real and was effectively used by strong governors. Whether utilizing informal or formal power, the governor’s office displayed its power throughout the 1900s. But legislative dominance was still strongly imbedded in government operations. In the late 1970s, governors were finally allowed to run for a second term.

A dramatic transformation occurred in the modern era as more formal power has been transferred in both substantial and structural ways to the governor’s office. Sadly, for the most part this has not resulted in better government operations. But the changes have made the governor’s office far and away the most powerful elected office in the state.

The Restructuring Act of 1993 turned over direct appointment power of 13 of the most important state agencies to the governor. As a result, the vast majority of state employees fell under the governor’s sway. The governor became totally in charge of agencies controlling prisons, social services and commerce, among others. Furthermore, the governor was given the power to appoint boards controlling many other agencies, including those involving health, the environment and natural resources.

Twenty months after the collapse of the V.C. Summer nuclear expansion project, the S.C. House finally voted Wednesday to strip some Santee Cooper board members of their autonomy and make them accountable to the governor. And hurrah for that. If previous governors had possessed this power, it’s possible that everything would have turned out differently. But there's a big "but."

South Carolina is no longer a legislatively dominated state. Our state is in the mainstream of governmental forms: Some states are more legislatively controlled than us, and some have even stronger governors. Our General Assembly still maintains significant power -- and it should. The General Assembly exercises influence on state government through the budget process and a new commitment to legislative oversight. These powers are significant and should be responsibly and aggressively exercised.

Our state’s shift to more executive branch power has, unfortunately, not necessarily resulted in better run agencies, but that could change. What we need is a governor who actually cares about running a state government effectively and efficiently. We did not have that under the administrations of Mark Sanford and Nikki Haley, who politicized and gutted the professional core of state government agencies. I am optimistic that Gov. Henry McMaster and future governors will reverse that trend and give us the state government we deserve.

Vincent Sheheen is a senator from Kershaw County who sponsored the 2014 Government Restructuring Act.