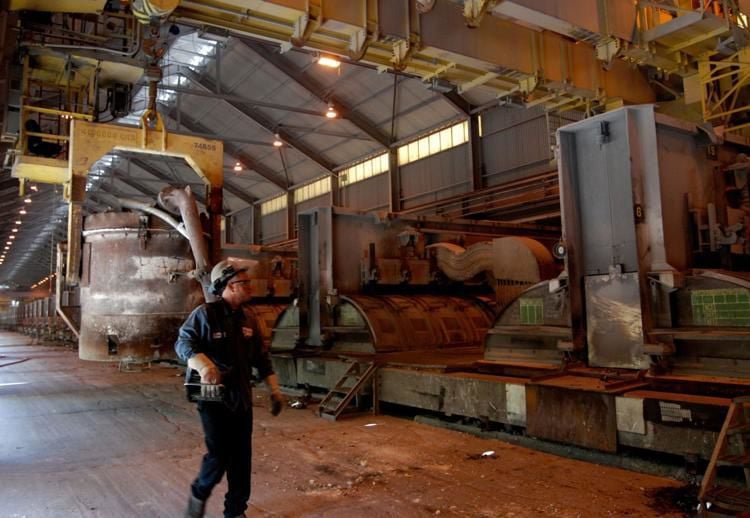 Since the federal Section 232 program went into effect, it has led to investments that have increased America’s domestic aluminum production by over 60% and allowed plants like Century Aluminum in Goose Creek to create thousands of new jobs, incoming president and CEO Jesse Gary said. 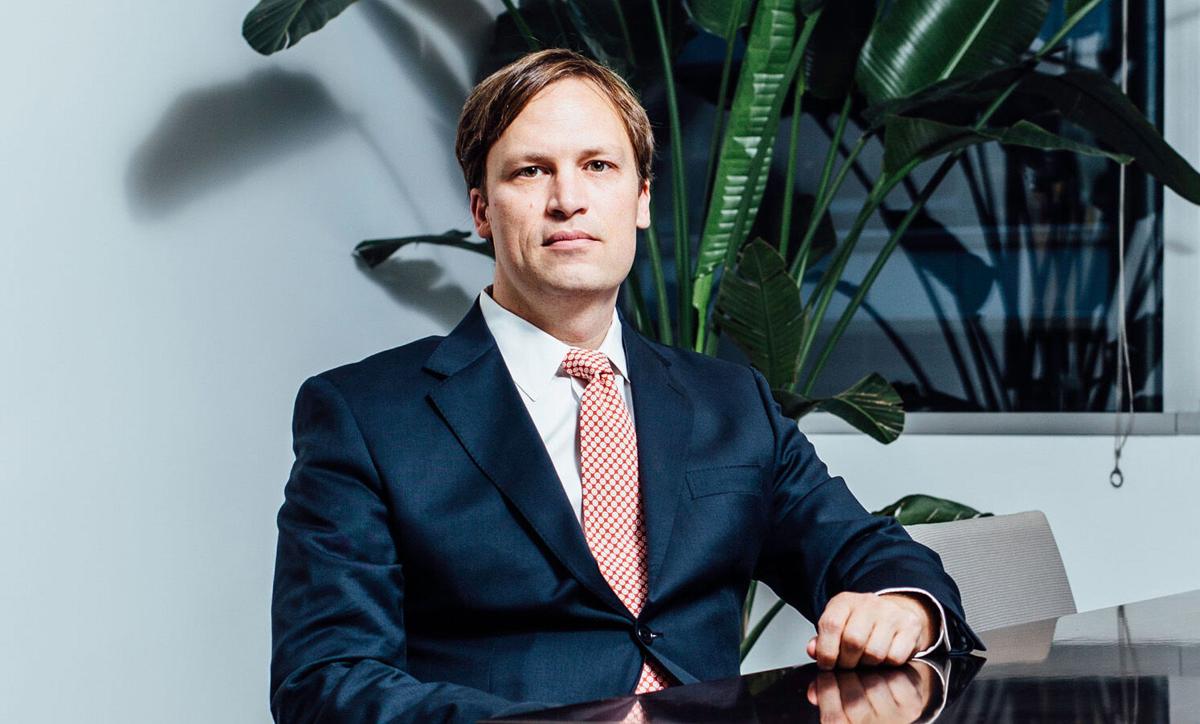 Since the federal Section 232 program went into effect, it has led to investments that have increased America’s domestic aluminum production by over 60% and allowed plants like Century Aluminum in Goose Creek to create thousands of new jobs, incoming president and CEO Jesse Gary said.

On Thursday, we were honored to welcome Gov. Henry McMaster and U.S. House Majority Whip Jim Clyburn to usher in a new era of growth for the Mount Holly aluminum smelter. Century Aluminum, America’s largest primary aluminum producer, is increasing production at the Goose Creek smelter by 50%, including investing more than $60 million and creating about 100 good-paying jobs.

This was only possible thanks to the leadership of Gov. McMaster, Rep. Clyburn and our Century team members in South Carolina as we work together to support Palmetto State families. We are proud that the Mount Holly aluminum smelter will now provide more than 400 direct aluminum jobs and create more than $500 million of overall economic activity in the Lowcountry.

Our smelter is the newest and most efficient smelter in the United States and produces products that are a vital part of our country’s national defense infrastructure. The aluminum produced in South Carolina is a key input for modern building materials, medical equipment, electrical vehicles and the renewable energy components that are essential to a low-carbon future in the United States. U.S. aluminum products also are used to create fighter jet skins and structures, armor plating for troop carriers and naval vessels, and propellants for missiles and other aerospace applications.

According to a recent report by the Economic Policy Institute, in order for the U.S. primary aluminum industry to keep producing the quantities of aluminum we need, the Section 232 program must remain in place. The EPI report highlights how the Section 232 program has led to more than $6 billion in investments in 55 aluminum manufacturing projects since the initiation of the program in March 2018, creating nearly 4,500 additional jobs.

Despite the success of the program, global overcapacity in aluminum is still a major problem. A recent study from the Organization for Economic Cooperation and Development found that nations around the world, from China to India to the Middle East, have poured billions of dollars into subsidizing and creating aluminum industries in their own countries given the critical role that aluminum plays in national security.

These subsidies have created significant overcapacity that has had a devastating effect on the U.S. industry. Since 2001, 17 smelters have closed their doors in the United States, leaving only six operating today. If the U.S. primary aluminum industry were to completely shut down, we would be forced to obtain aluminum critical for our national defense from our geopolitical rivals like Russia and China, and Middle Eastern nations.

The good news is that since the Section 232 program went into effect, the program has led to investments that have increased America’s domestic aluminum production by more than 60% and allowed plants like Mount Holly to create thousands of new American aluminum jobs. As the U.S. primary aluminum industry continues to rebuild, families in South Carolina and across our great nation benefit.

Just a few years ago, the forecast was cloudy for Mount Holly and the rest of the U.S. aluminum industry. Today, thanks to the 232 program, Century Aluminum is proud to be celebrating this new $60 million investment and 100 new jobs here in the Palmetto state.

Jesse Gary is the incoming president and chief executive officer of Century Aluminum.