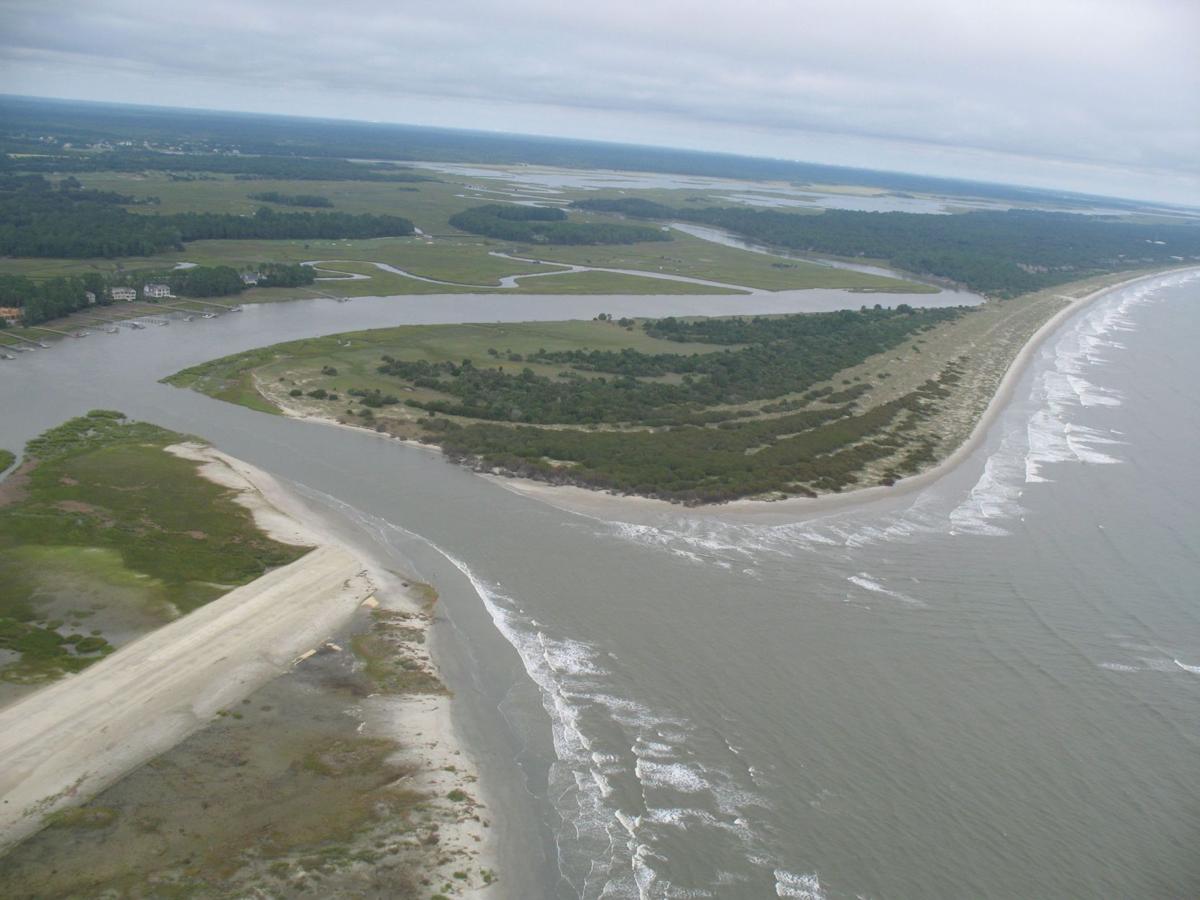 For the third time, the South Carolina Supreme Court last week struck permits that would have allowed construction on Capt. Sam's Spit, a fragile stretch of sand on the south end of Kiawah Island. 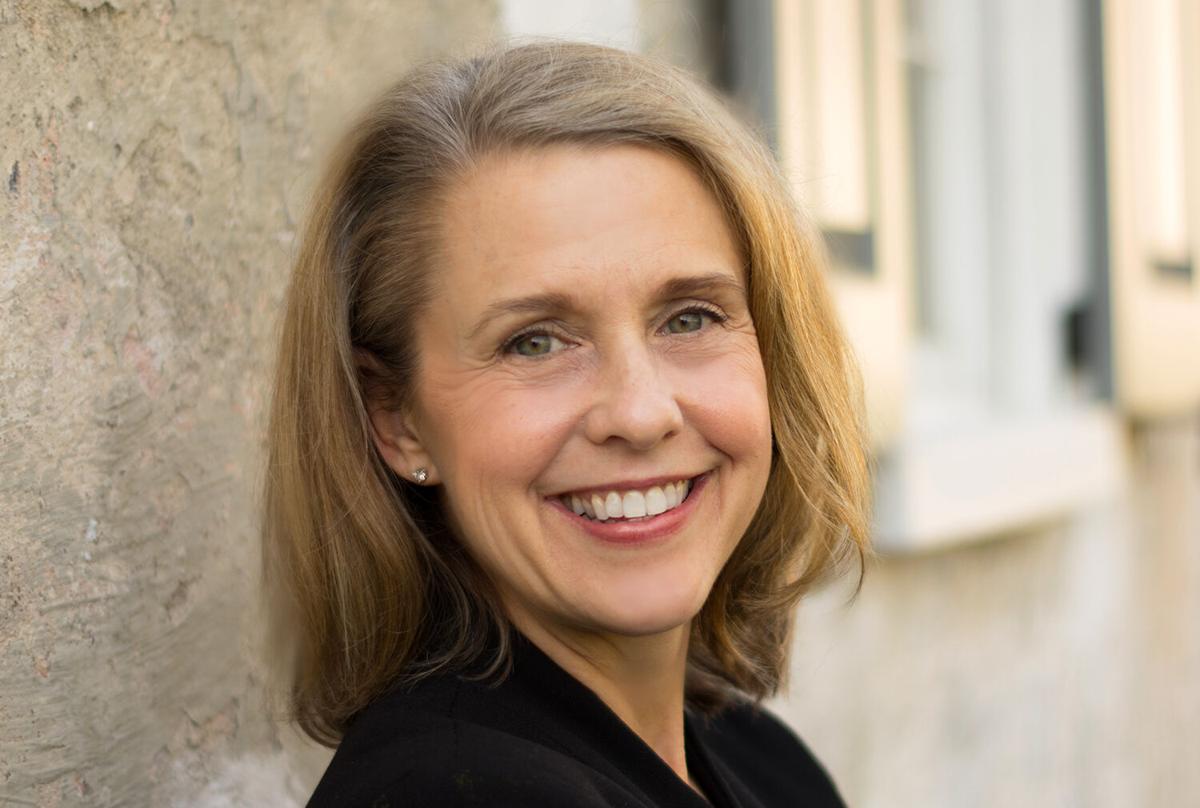 For the third time, the South Carolina Supreme Court last week struck permits that would have allowed construction on Capt. Sam's Spit, a fragile stretch of sand on the south end of Kiawah Island.

The beaches we all enjoy belong to the people of South Carolina, held in trust by the state. They’re for all of us to share. That has been the fundamental issue over the past 13 years as the Coastal Conservation League has worked to protect the pristine Captain Sam's Spit.

Last week, the South Carolina Supreme Court struck down permits — for the third time — that would have allowed construction on this fragile stretch of sand on the south end of Kiawah Island.

Working with our attorneys at the S.C. Environmental Law Project and the scientists at the Program for the Study of Developed Shorelines at Western Carolina University, the Coastal Conservation League has spent more than a decade protecting Captain Sam's from a proposed 50-home development and the associated infrastructure, like seawalls and roads. We hope the developers realize it’s time to abandon their plans for the spit, so we all can talk about how best to preserve this special place for our children and future generations.

Captain Sam's is important because it is “one of only three remaining pristine sandy beaches accessible to the general public,” as Justice Kaye Hearn said in the court’s opinion. It’s a place where dolphins go to strand feed by pushing fish and shrimp into shallow waters, diamondback terrapin turtles lay their eggs and the threatened piping plover spends time. It’s the sort of place that makes the Lowcountry truly special.

While the Captain Sam's Spit case has involved unique legal questions, the larger dispute is not unique. This case has been a magnifying glass on the pressures facing communities up and down our coast. With South Carolina being the second-most-popular state to move to in 2020, and the impacts of our changing climate like rising sea levels and more extreme weather, our entire coast — from the Little River to the Savannah River — faces the threats that were at the core of the case against development on Captain Sam's Spit.

Geologists Orrin Pilkey and Charles Pilkey warned about these intertwined risks in a recent op-ed in The Post and Courier: “The mad rush of humanity to the shore coupled with rising seas and intensifying storms all but guarantees greater loss of life and destruction of coastal communities.”

Because the state of South Carolina is responsible for our beaches, the S.C. Department of Health of and Environmental Control is in charge of issuing permits that enable construction on or near them. It is imperative that our state leaders embolden the department to carefully balance the risks and benefits of this incredibly vulnerable development that ultimately would diminish the public’s ability to enjoy the special places and potentially leave taxpayers on the hook to clean up.

Local governments also have a say in what gets built in these dynamic areas. Comprehensive plans and individual zoning decisions in Charleston, Horry, Beaufort and Georgetown counties all play a part in building a stronger, more resilient South Carolina.

Encouraging development in vulnerable places, even those not as dramatically unsuited for beach houses as Captain Sam's Spit, is a bad idea — not just for those living in harm’s way, but for all of us.

Laura Cantral is executive director of the Coastal Conservation League.