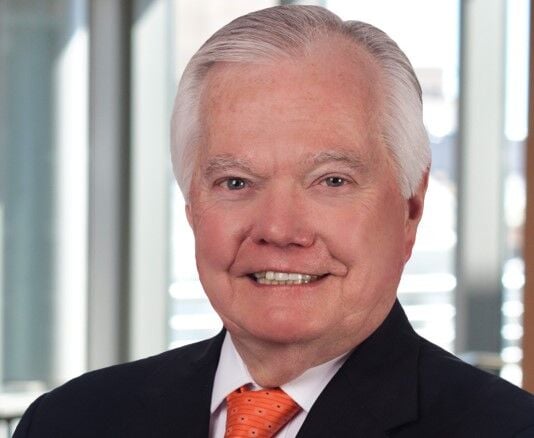 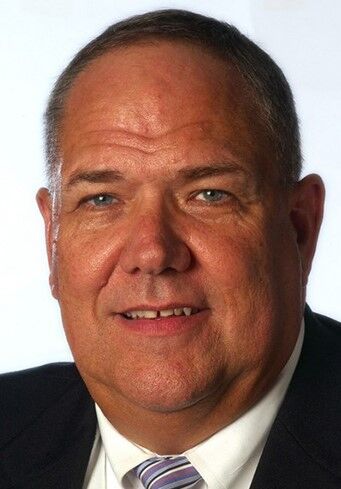 We  have never been more concerned about the state of education in South Carolina.

As active, long-time advocates for public education — both here in Charleston and statewide — that’s a painful admission.

The impact of COVID-19 has exposed and is widening deep fissures in an education system already struggling to meet the demands of the modern world and workforce. While what we’re doing may work for some children, it isn’t working for far too many others.

Over the last four decades, public schools have become more and more segregated by race. Income has become the driver of this large and growing divide, with those who have the means exercising school choice by moving to a neighborhood that has a school that works for their child. This has had the effect of resegregating schools.

As public schools struggle to reopen this fall, parents with this ability to choose have gotten a wake-up call, as they now wrestle with how to best get their children educated.

The bottom line: The one-size-fits-all status quo isn’t working for students, parents or teachers. For far too long, we’ve been generally content to bump along as we have for decades. The simple fact is our state can no longer sustain that kind of complacency if our economy and communities are to recover and thrive. Yet as we participate in education conversations in Columbia, and observe debates among educators, it has been disheartening to see assertions long on hyperbole and politics but short on facts.

Scoppe: What matters more for poor SC schools? The size of the pie, or how you cut it?

To navigate a ship, you can’t get where you want to go if you don’t know where you are. It’s no different in education. We must have honest conversations and tell the unvarnished truth about the status of public school outcomes. No more spin. It is time to dispel the myth that more money will solve all the ills faced by the education system.

The biggest myth in South Carolina education policy is that our General Assembly has “underfunded” education.

It is true that the General Assembly has not always “fully funded” a line in the budget known as base student cost. But proponents of the underfunding narrative seem to forget about the $12,000 or so that is spent per pupil each year, in addition to the base student cost. K-12 education is the second largest expenditure in the state budget, and when you combine federal, state and local sources, we spent $10.4 billion on public education for the 2019-20 school year.

Scoppe: Don’t believe everything you hear about SC school underfunding

According to the U.S. Census Bureau, that level of per-pupil spending puts us No. 3 among Southern states, with only Louisiana and Virginia spending more. Yet we remain at or near last in terms of education outcomes.

Which brings us to the crux of the S.C. Supreme Court’s Abbeville decision: Our education inputs (funding) are not aligned with outcomes (student success). Or to put it in layman’s terms: We aren’t getting what we pay for.

At the end of 2019, the last school year for which we have data, 42% of graduates were deemed college ready, and 73% were career ready. So roughly a quarter of students graduated unprepared for their next step. Coupled with an 81% graduation rate, this means not only that thousands of students didn’t graduate, but thousands more were unprepared when they graduated. What is to become of these students?

The picture when comparing fourth-grade reading scores, the key indicator of future education success, is just as discouraging. On the latest National Assessment of Education Progress results, only six states and the District of Columbia scored lower.

Acknowledging these facts, much less saying them out loud, won’t win you a popularity contest. And we take no joy in saying them. But hundreds of thousands of real futures are at stake, and if we, as those who know the truth, don’t bear witness, who will?