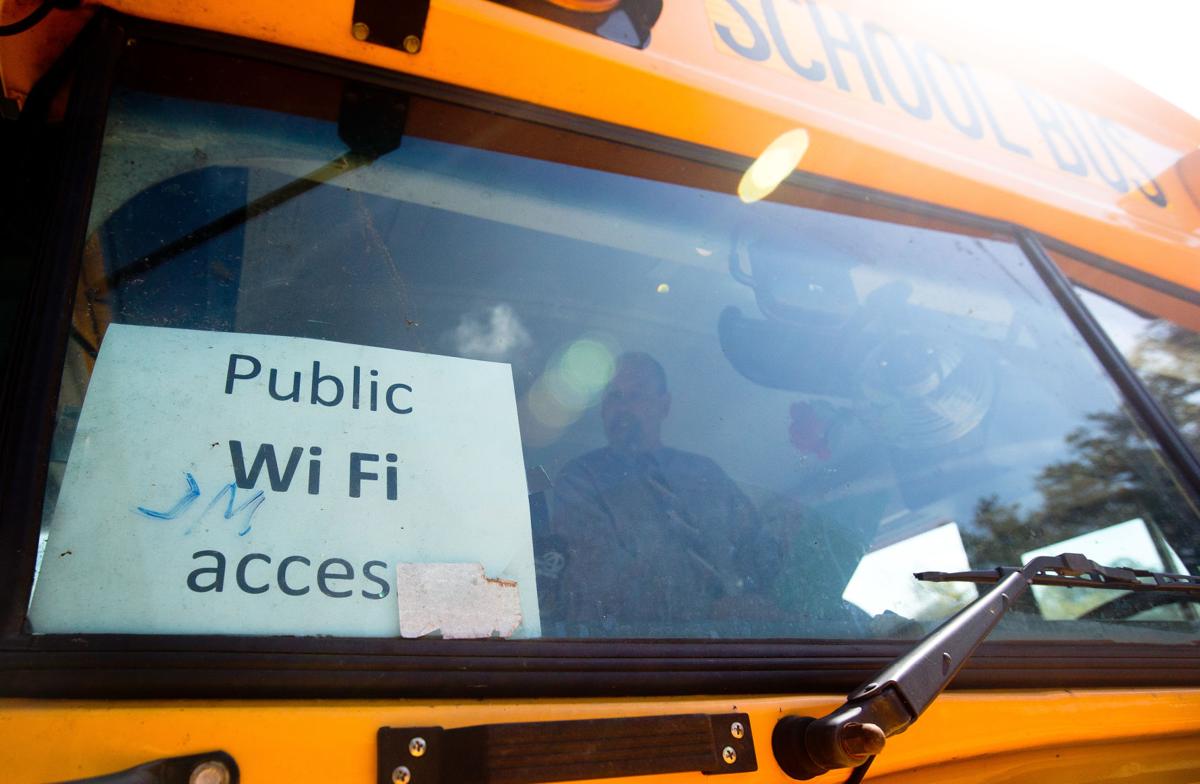 Many low-income students do not have regular, reliable access to Wi-Fi or a broadband internet connection. During the pandemic, some school buses were set up to help. File/Andrew Whitaker/Staff 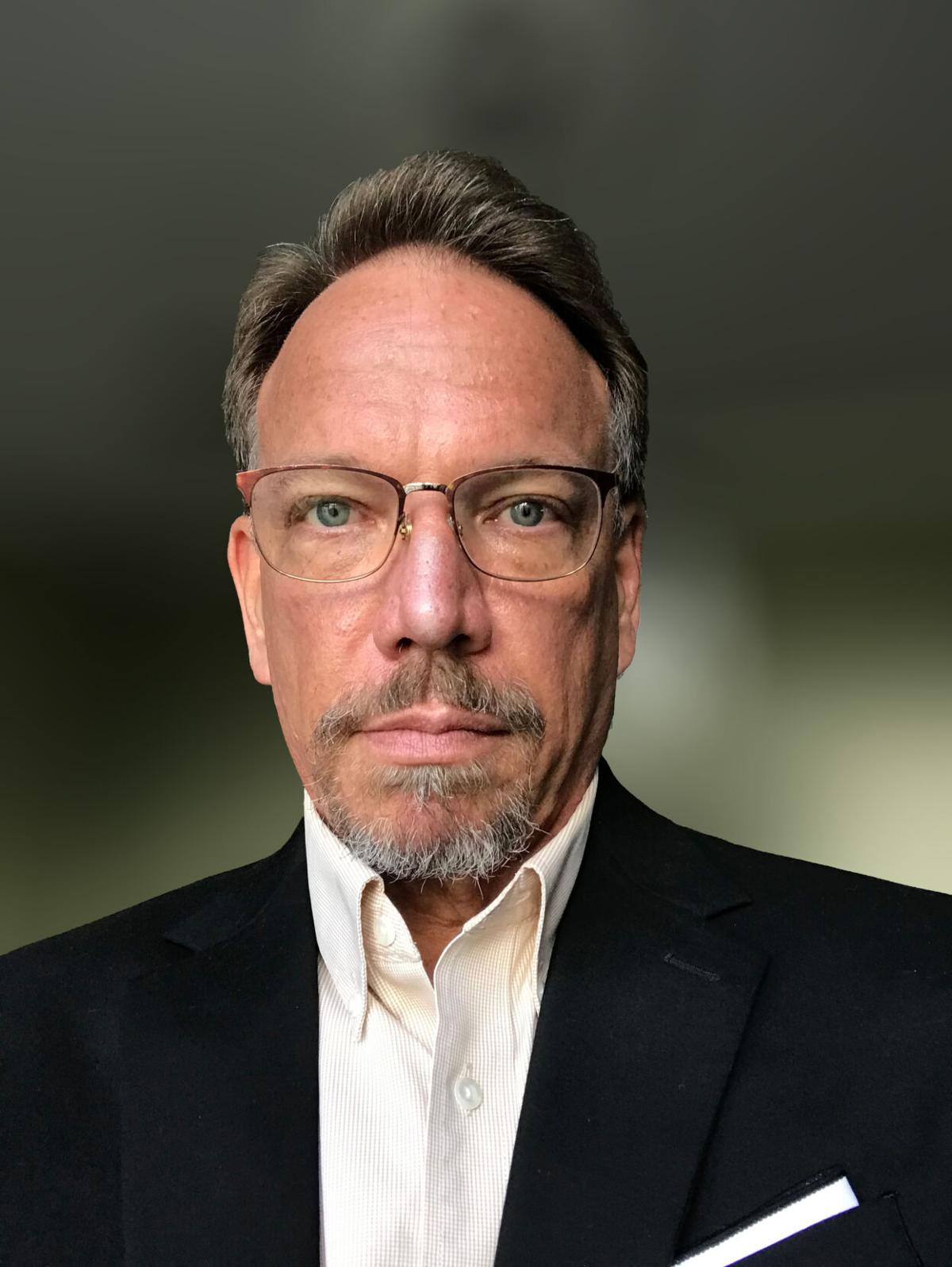 Many low-income students do not have regular, reliable access to Wi-Fi or a broadband internet connection. During the pandemic, some school buses were set up to help. File/Andrew Whitaker/Staff

Policymakers across the nation increasingly recognize the need to expand broadband access to unserved areas, a trend that accelerated after the pandemic forced millions of Americans to live, learn and work remotely. Today, South Carolina is in a position to lead on this issue by pursuing initiatives aimed at connecting more of our communities.

More than 450,000 South Carolinians live on the wrong side of the digital divide, according to the Federal Communications Commission. That means they lack access to minimal 25/3 Mbps broadband speeds that offer bandwidth barely sufficient to meet the demands of our digital age. Of that total, more than 370,000 live in rural parts of the Palmetto State, where existing resources for education, jobs and health care are already more limited in comparison to population-dense parts of the state.

We can help close this gap by removing the most significant barriers to broadband infrastructure deployment, especially in hard-to-reach rural areas. The greatest obstacles are the unnecessary delays and costs associated with attaching broadband equipment to rural utility poles, a process known as “make-ready” work. Streamlining this process is critical to advancing rapid expansion in rural South Carolina given that more sparsely populated areas require far more utility pole connections for broadband service than in suburban neighborhoods and cities.

Make-ready work is governed by an unbalanced set of rules that allow electric cooperatives, which own many of the utility poles in South Carolina, to charge excessive rates for access. Moreover, when utility poles reach the end of their useful lives, electric cooperatives often require broadband providers to pay the entire cost needed to replace the pole. Considering the number of poles necessary to reach unserved parts of South Carolina, these costs in aggregate represent a major obstacle to timely and cost-efficient buildout.

In passing the Growing Rural Economies with Access to Technology Act last fall, legislators in Columbia made significant progress by reforming the pole attachment process and requiring “just, reasonable and nondiscriminatory” rate-setting practices. Now, the South Carolina Public Service Commission has an opportunity to build on that progress by streamlining the make-ready process to connect more South Carolinians, more quickly.

As a nonprofit trade association that represents the interests of South Carolina’s cable television and internet providers, we are eager to partner with our state’s electric cooperatives and policymakers to agree on solutions to ensure that all those living in unserved areas get the high-speed broadband they need to thrive in a 21st-century economy. Broadband providers stand ready to pay their fair share, but the rules must be reformed to create a more balanced, transparent and equitable make-ready process.

Clearing this bottleneck is key to eliminating the digital divide in South Carolina. It will not only maximize the positive impact of existing resources available for broadband deployment, but also ensure we reach the greatest number of unserved South Carolina residents with any future investments.

South Carolina can go from being in the bottom 20 states for connectivity to a place where all residents, from the Lowcountry to the Blue Ridge Mountains, can access the opportunities created by high-speed broadband.

We can start on these solutions to bridge South Carolina’s digital divide right now.

Ray Sharpe is the executive director of the South Carolina Cable Television Association, a nonprofit trade association whose members joined together to advance the common interests of the cable industry in South Carolina.