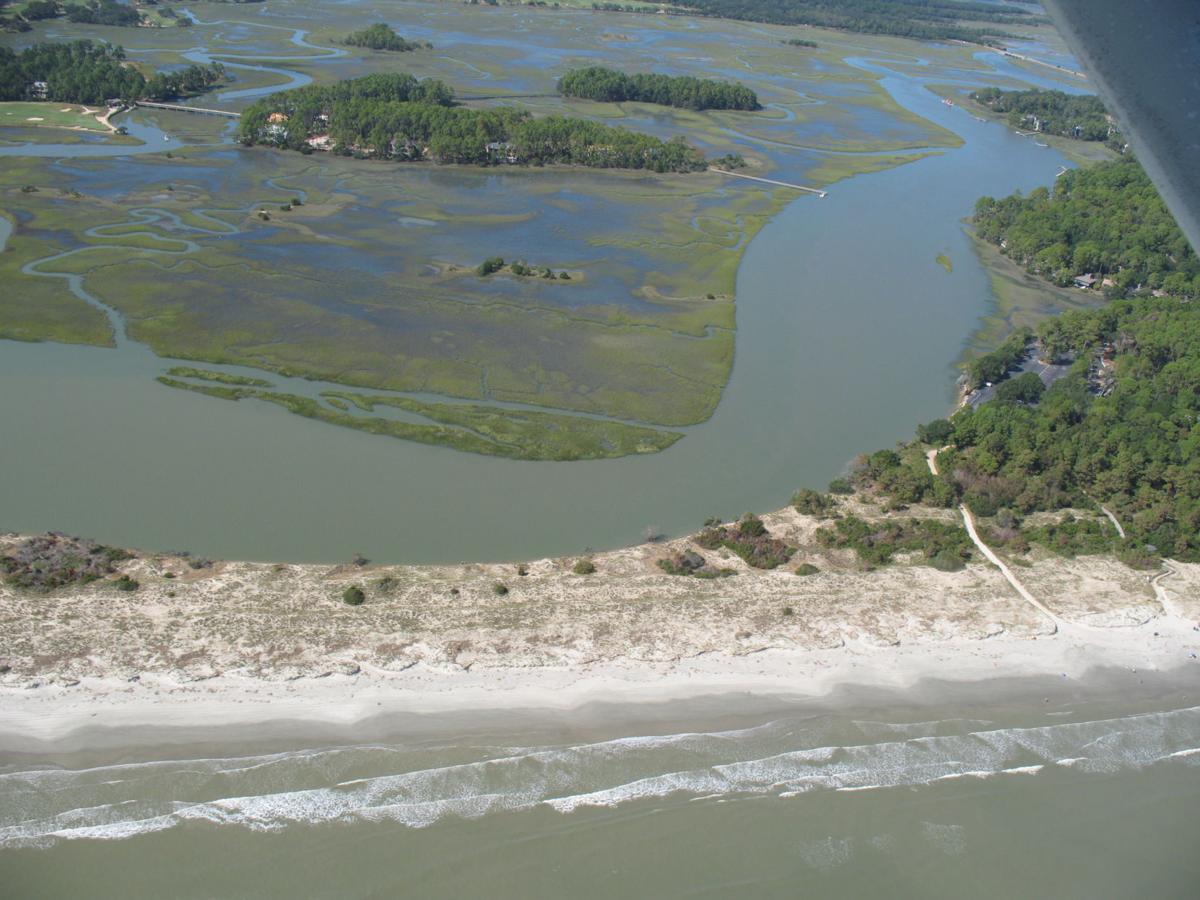 An aerial view of a portion of Captain Sam's Spit where an access road would connect development to the rest of Kiawah Island. 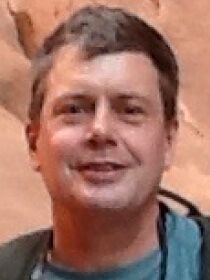 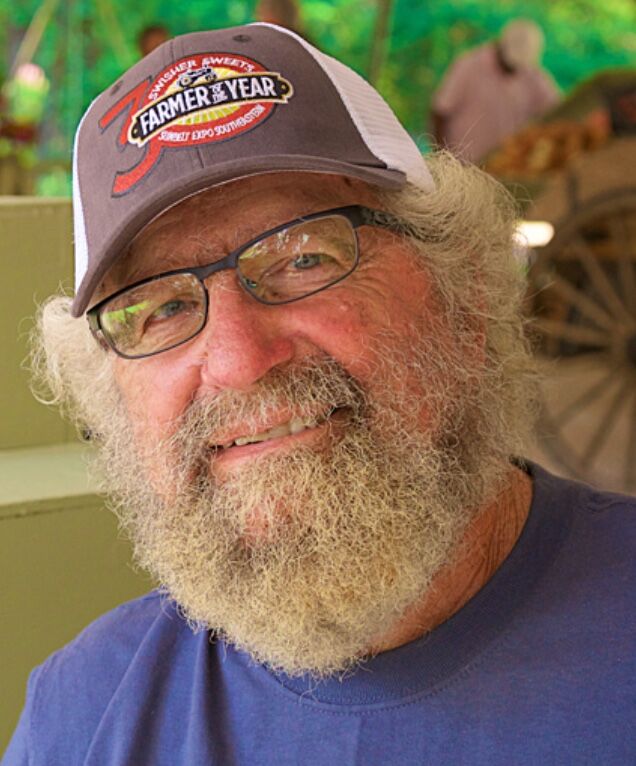 An aerial view of a portion of Captain Sam's Spit where an access road would connect development to the rest of Kiawah Island.

South Carolinians won a crucial victory with the recent state Supreme Court decision concerning Captain Sam’s Spit and the battle over the public’s right to access and use the state’s waters and land below the mean high water line, which are publicly owned resources under the public trust doctrine.

Since 2008, when Kiawah Development Partners first proposed building a revetment along the bank of the Kiawah River on the landward side of the spit, the S.C. Environmental Law Project has fought unremittingly on behalf of the Coastal Conservation League and all S.C. citizens.

For 13 years, through countless hearings, depositions and motions, as well as multiple arguments before the S.C. Administrative Law Court and the S.C. Supreme Court, the Environmental Law Project has never wavered in its assertion that the public trust doctrine was being violated by the developers’ proposals and by the Administrative Law Court’s rulings. The state Supreme Court has concurred.

In its decision, the justices reiterated that “the basic premise undergirding our analysis must be the public trust doctrine which provides that those lands below the high water line are owned by the State and held in trust for the benefit of the public.” Further, “the public’s interest must be the lodestar” of the court’s analysis. This is because the General Assembly has set forth its policy of protecting “the quality of the coastal environment and (promoting) the economic and social improvement of the coastal zone and of all the people of the State.”

Only time will tell if this will be the end of the saga of Captain Sam’s Spit. If not, the Environmental Law Project will continue to fight for the public in this and any other violation of the public’s right to access, use and enjoy the waters, wetlands and environmental integrity in South Carolina.

Visit scelp.org to learn more about our Georgetown-based 501c(3) public interest environmental law organization, its outstanding staff of attorneys led by Amy Armstrong and the many past and current cases it has been involved with throughout the state. We appreciate your support for the group’s efforts to protect South Carolina’s natural resources and the public’s interest in a sound environment.

Greg VanDerwerker is a Kiawah Island resident and former board member and chairman of the S.C. Environmental Law Project. Sidi Limehouse is a lifelong Johns Island resident, farmer and president of Friends of the Kiawah River.