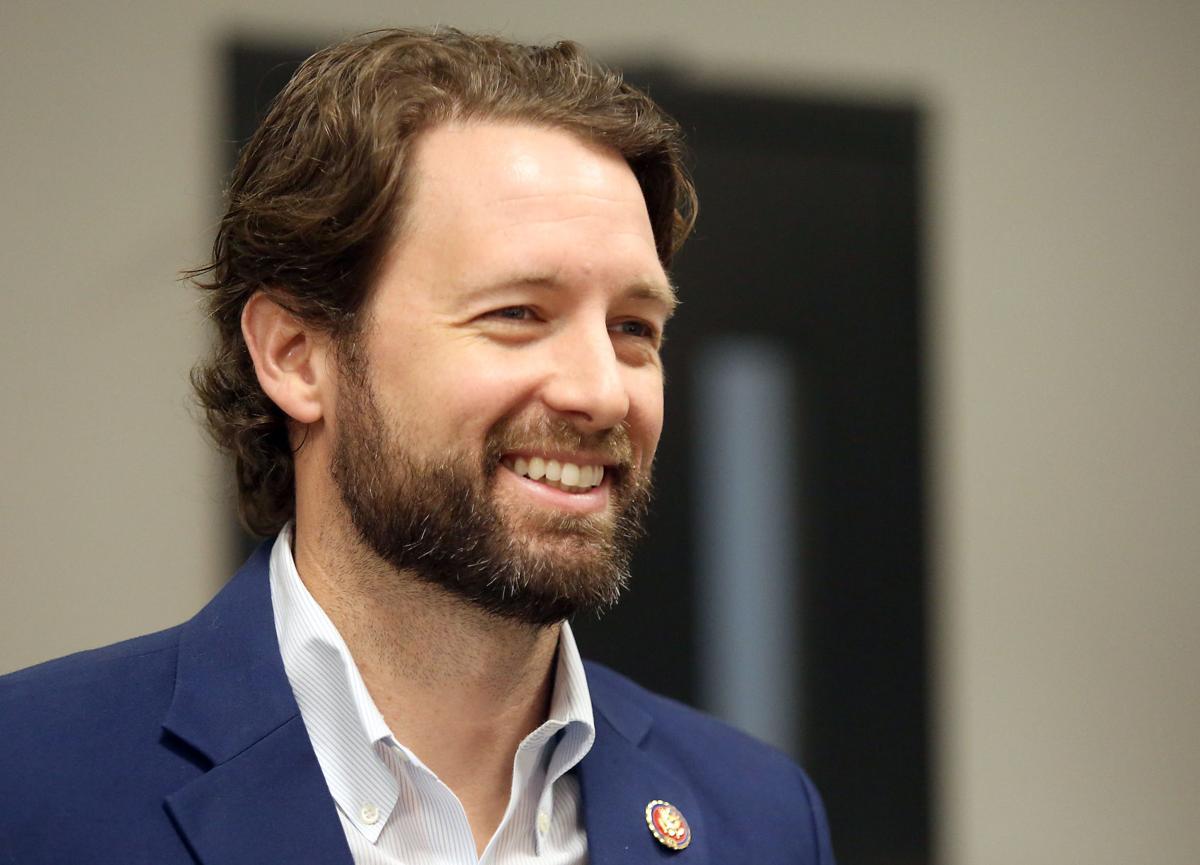 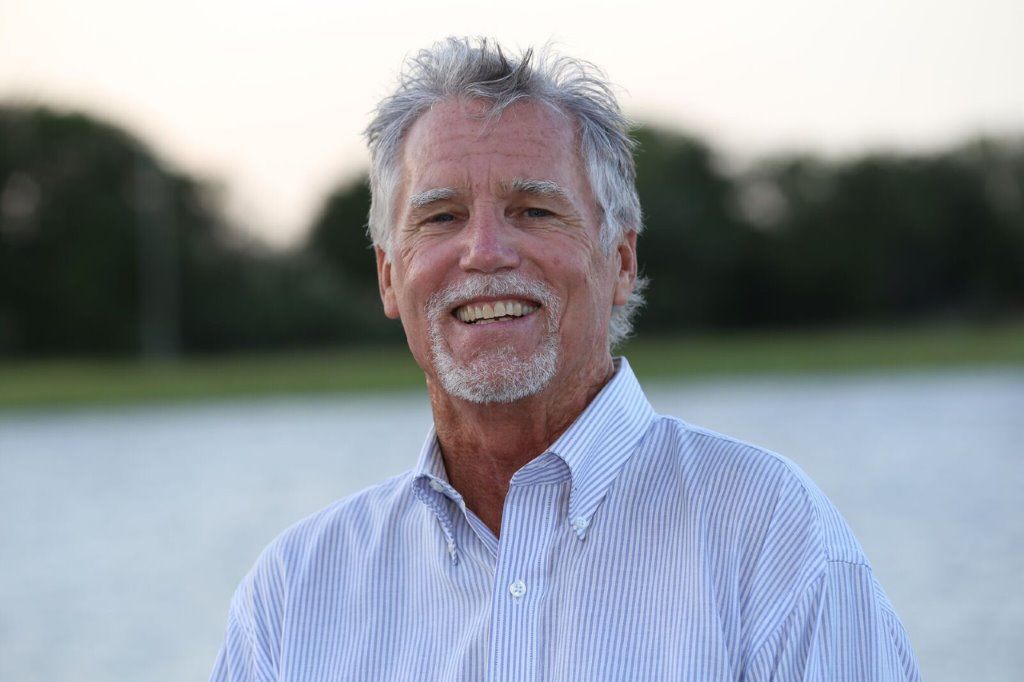 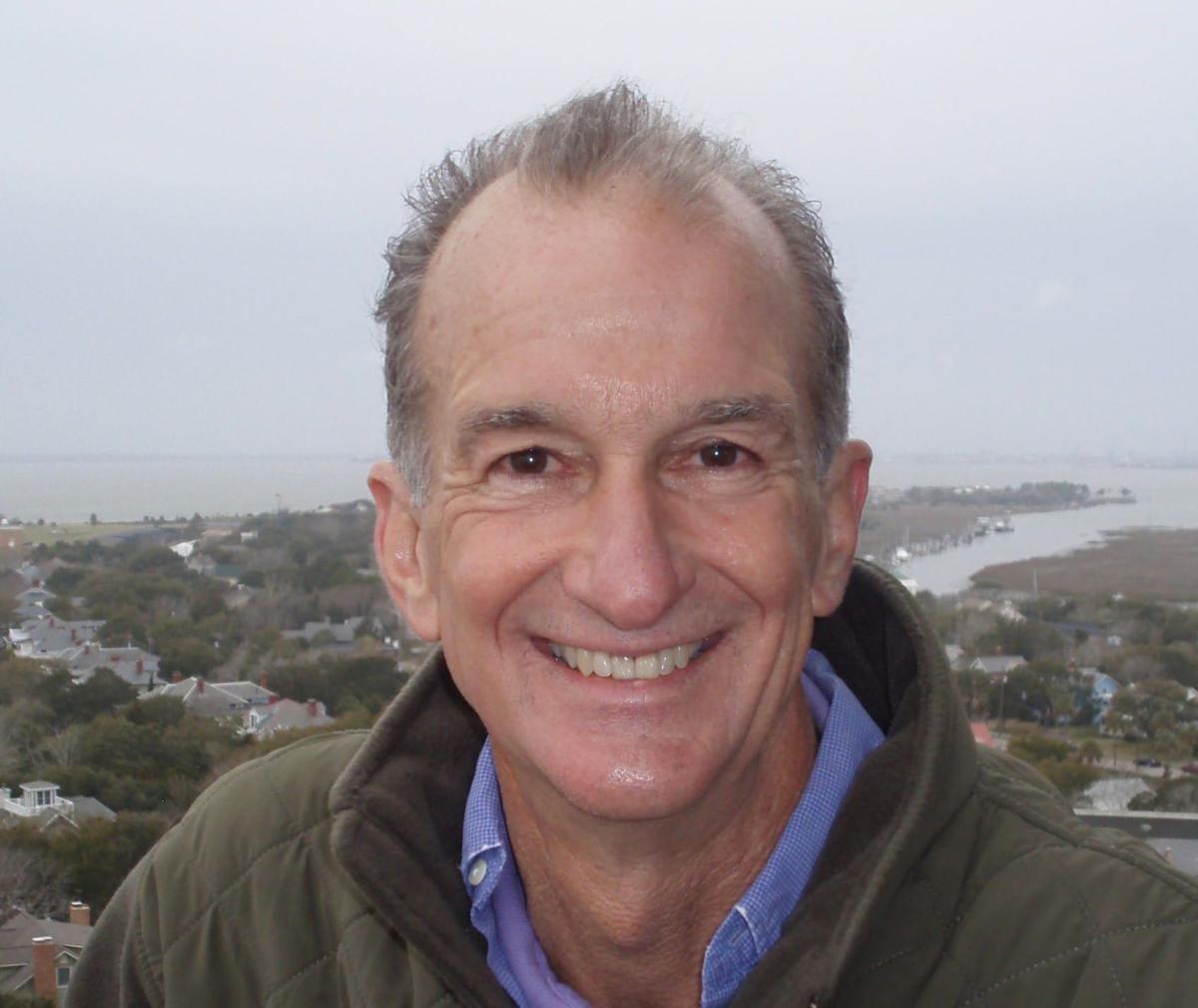 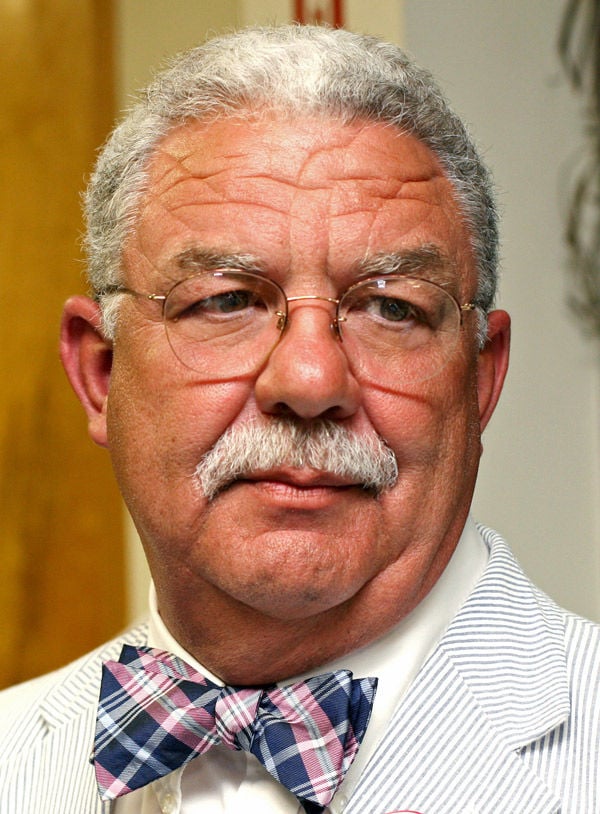 If you live in the Lowcountry, you know that offshore drilling has no home here. Opposition to drilling runs deep, with nearly 30 South Carolina communities — including every coastal community — on the record against it.

Just last month, the General Assembly extended its proviso banning drilling in state waters, but this hasn’t stopped President Donald Trump from setting his sights on waters off our coast. These are federal waters, so South Carolina needs Congress to pass federal legislation to be truly safe from dangerous drilling activities.

Even amid the public health crisis, President Trump has not slowed efforts to exploit our oceans for the benefit of oil companies. Administration officials have stated outright that efforts to open almost all federal waters — including much of the Atlantic Ocean — to oil and gas development continue.

In fact, the White House recently issued a proclamation during National Ocean Month that reaffirmed its support for offshore drilling, touting an “enormous opportunity” to expand the industry.

Decades ago, South Carolinians chose to invest in an economy that is intimately linked to a clean coast. We made the decision to protect coastal ecosystems like the ACE Basin and Cape Romain. We built communities, coastal businesses, and the entire tourism industry on the notion that white sand beaches and clean, salty waters would be here to stay.

Today, tourism and recreation in South Carolina are valued at more than $23 billion annually, because pristine and prolific coasts are simply good business. Tourists come here expecting to swim in oil-free waters and catch fish right off the beach. With offshore drilling on the horizon, those expectations could quickly fade.

History proves this to be true. In April 2010, when BP’s exploratory rig Deepwater Horizon exploded in the Gulf of Mexico, it took the lives of 11 workers and set off the largest oil disaster in U.S. history.

Roughly 200 million gallons of toxic oil gushed unchecked into the Gulf for 87 days, and some of it washed up on Gulf Coast beaches and wetlands. The result? Tourism plummeted, fishing areas closed, and small businesses struggled to stay afloat. An estimated 10 million user-days of beach, fishing and boating activity were lost throughout the Gulf region.

Offshore oil and gas come with a large onshore footprint. Large-scale refineries and oil pipelines have no place in our beloved Lowcountry. Leadership in Washington has the power to protect South Carolina from a future of oil spills and coastal industrialization.

There’s longstanding precedent for it. For nearly 30 years, Congress restricted spending on federal offshore oil and gas leasing and drilling activities in annual funding legislation. Just as it did before, this year Congress can ensure that our laws reflect the will of coastal communities and secure protections against new offshore drilling development.

This is not a partisan issue. South Carolina communities have long fought to protect their coast, and we are Republican and independent mayors and a Democratic federal representative simply doing the same.

Now, it’s time for the Senate to back the overwhelming sentiment of those in the Lowcountry by stopping this administration’s shortsighted drilling proposal. Vibrant natural resources are in the DNA of coastal South Carolina — supporting our unique way of life and thousands of businesses along our coast.

South Carolina is counting on Sens. Lindsey Graham and Tim Scott to deliver a win for our coastal communities by demanding the Senate take up Rep. Joe Cunningham’s bill, HR 1941, the Coastal and Marine Economies Protection Act. This shoreline will not be safe from offshore drilling until federal protections are in place for the entire Atlantic.

We stand united — as Republicans, Democrats and independents — in expressing the urgency of getting this done.

Protecting the environment and sustaining the economy are not mutually exclusive for South Carolina. To keep them both, offshore drilling cannot be in the picture.