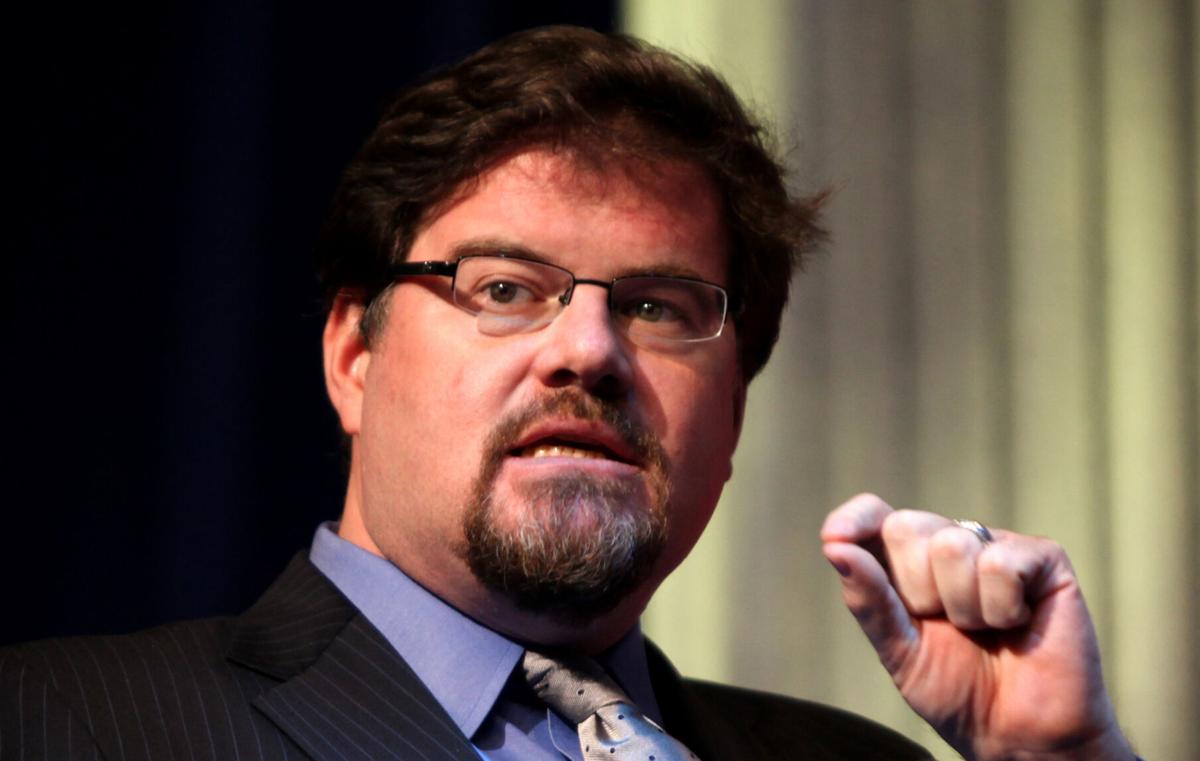 Over Memorial Day weekend, Michael Flynn, who briefly served as Donald Trump’s first national security adviser, appeared at a QAnon-affiliated conference in Dallas. During a Q&A session, an audience member asked, “I want to know why what happened in Myanmar can’t happen here.”

What happened in Myanmar was an old-fashioned military coup.

Flynn replied, “No reason. I mean, it should happen here.”

The crowd cheered both the question and the answer.

I bring this up not to dwell on the fact that this is disgraceful and dangerous stuff. Flynn, a retired general, has been saying loony things for quite a while.

No, I bring this up to ask a different question: Why aren’t more conservatives and elected Republicans more horrified by this and stuff like it?

The timing of Flynn’s remarks was darkly fortuitous, and not just because he offered his comments on the eve of Memorial Day, when we honor the men and women who gave their lives defending our Constitution. Flynn’s comments also coincided with a spirited debate about the nature of conservatism, and whether the right’s descent into such conspiracy-mongering paranoia and nationalism is a betrayal of conservatism or the inevitable result of conservative ideas. Some even argue that this is what conservatism was always about.

It’s certainly true that the Trump era has revealed a lot about how serious — or, rather, unserious — some prominent Republicans and conservatives really were about their reverence for the Constitution. But instead of going down various intellectual and historical rabbit holes, I’ll just say that trying to lay this at the feet of conservative ideas is a distraction.

The core problem afflicting the right — and to a great degree, the country — is that the elite surrender to populism.

Definitions of populism vary, but for our purposes it’s best understood as the politics of the mob. The defining emotion of populism and mobs alike is passion, fueled by the invincible twin convictions that “we” are right and that “we” have been wronged by “them.” It’s a bit like Charles de Gaulle’s line about the difference between patriotism and nationalism. “Patriotism is when love of your own people comes first; nationalism, when hate for people other than your own comes first.”

Populism is often immune to reason and contemptuous of debate. “The people of Nebraska are for free silver, and I am for free silver,” William Jennings Bryan proclaimed. “I will look up the arguments later.”

Both parties have, at various times, hitched their wagons to populism. Andrew Jackson, William Jennings Bryan, Huey Long and George Wallace rode the populist tiger, while Franklin D. Roosevelt and, to a lesser extent, Ronald Reagan and Barack Obama harnessed the beast for their purposes.

Conservatives deserve special criticism for fomenting populism because conservatism is supposed to be temperamentally skeptical of excessive political passion. But that decision has less to do with conservative ideas than with the corruption of prioritizing political power over principle — an error that is inherent to politics and human nature, as the founders understood well.

The surrender to populism was greased by what Marxists call “material conditions.” Institutions of all stripes — the media, organized religion, education, etc. — have lost much of their ability to temper passions. This is in part because of the deeply entrenched cultural conviction that passion and feelings trump facts and arguments.

Thanks to a generation of polarizing culture-war politics, mass self-sorting of voters into rival camps and misguided reforms that gave populists outsize power to dominate primaries, Congress no longer serves its proper function as the place where political disagreements are worked out. It’s now a giant stage for political theatrics and popular-front policing.

The media has become balkanized. When most Americans got their news from a handful of outlets, extremism was filtered out of the national conversation. Such gatekeeping is gone, because the walls that made the gatekeepers powerful have been demolished, and many of the erstwhile gatekeepers would rather lead the mob than tell its members to lay down their pitchforks.

The new business model, fueled by social media, is to grab a relative handful of “sticky” customers seeking to have their passions ratified, not rebutted. The former hierarchies of credibility have been flattened. Anyone with a web browser can find the “facts” the mob needs.

In short, the right changed with the times. Its problem now is that it rode the tiger so long, it doesn’t know how to get off — and it’s not even sure it wants to.

Jonah Goldberg is editor-in-chief of The Dispatch and the host of The Remnant podcast.