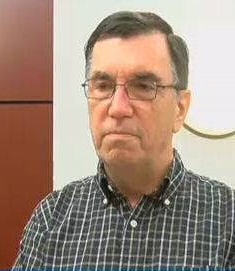 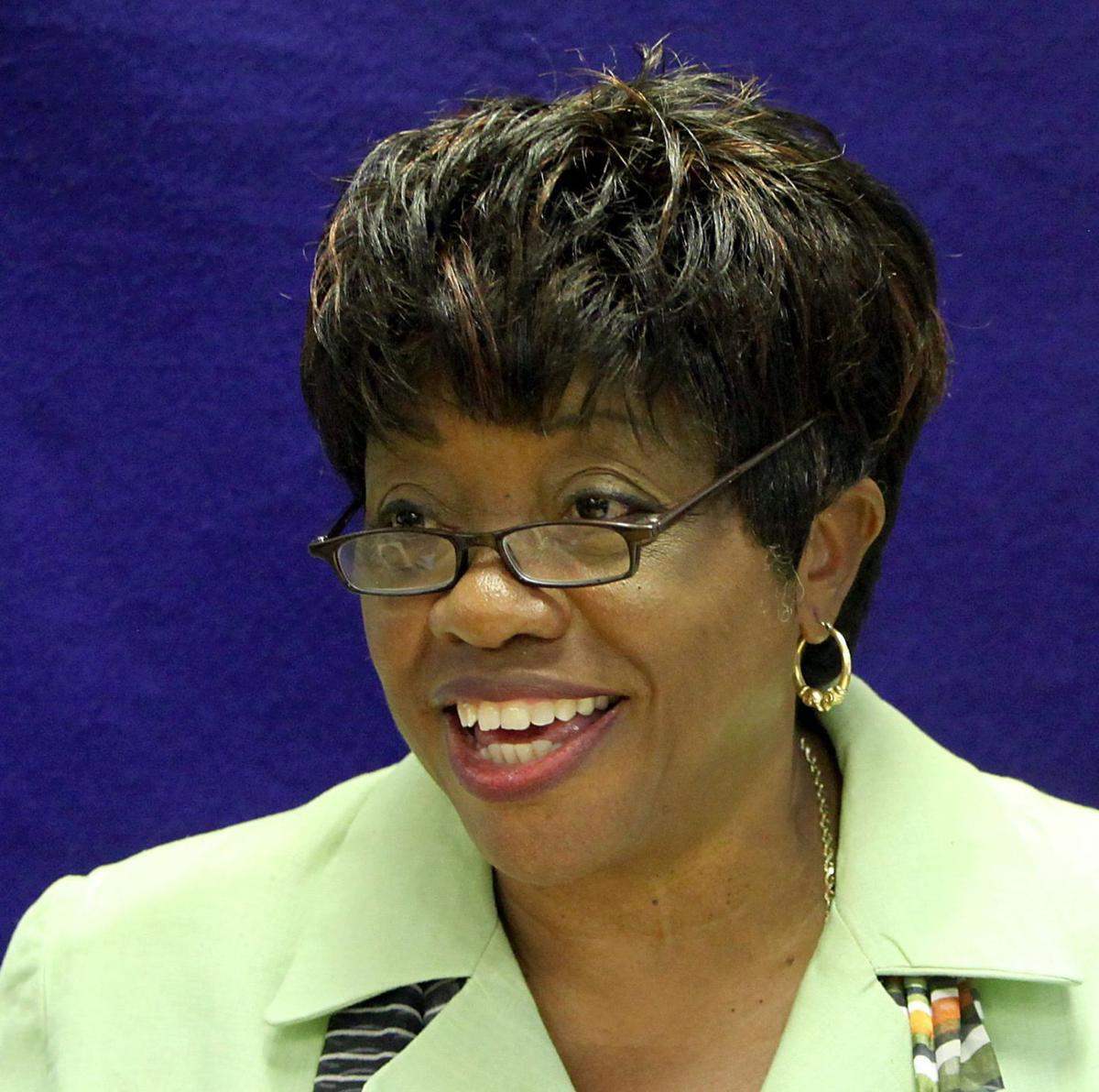 In the aftermath of the murder of Walter Scott in 2015 by a North Charleston police officer, city officials sought ways to restore — some would say establish — trust between the police department and the citizens of North Charleston.

One of the actions taken by the mayor and city council was creating the Citizens Advisory Commission on Community-Police Relations in early 2017. Its mission, according to its charter, was to advise and make recommendations to the police department “on matters concerning public safety, procedural justice, use of force and biased policing.”

By that time, the U.S. Department of Justice’s Office of Community Oriented Policing Services (COPS) had already begun an official review of the department, one of only 10 across the country to undergo such a review.

The Justice Department examined police policies, procedures and the racial and demographic makeup of the police force to identify ways to improve understanding and trust with the community.

We commissioners looked forward to studying the results of the so-called COPS report. Our expectation was that it would serve as our road map to make meaningful and specific recommendations for improvement.

In August 2017, U.S. Attorney General Jeff Sessions made an unannounced visit to North Charleston City Hall and held a closed-door meeting with city officials. The following month, the Justice Department pulled the plug on its review and refused to release any of the findings.

Instead, it agreed to provide to North Charleston Police “technical assistance” and resources to develop a strategic plan addressing topics such as violent crime, gang activity, narcotics, police training, etc.

This abrupt change of course by the Justice Department did little to address concerns among many North Charleston citizens relating to past instances of police misconduct and racially based policing.

Community leaders called for the release of the report’s findings. Numerous Freedom of Information Act requests were filed by civil rights and media organizations seeking to read the report. It eventually became clear, however, that those FOI requests would likely not be successful.

The Citizens Advisory Commission was thus left without the road map we had counted on to guide us in our work. Nevertheless, we pressed forward with recommendations, such as requiring body-worn cameras for captains and lieutenants on patrol — a recommendation that was partially adopted by the department.

In May 2019, during the final year of its three-year term — with no commitment from city officials to extend it — the commission voted unanimously to recommend a police racial bias audit similar to one for the city of Charleston.

Chief Reggie Burgess seemed open to the idea but remained noncommittal. The mayor and city council declined to put the recommendation on their agenda.

Americans overwhelmingly believe that police forces have not done enough to ensure that black and white citizens are treated equally, according to a recent Washington Post-George Mason poll, and they believe the killing of George Floyd was a sign of broader problems standing in the way of better community-police relations.

Our neighbors to the south commissioned an audit of the Charleston Police Department and are embracing its results. Their audit revealed areas that need continued improvement, but as Chief Luther Reynolds pointed out: “It will make us better as a department, and it will strengthen the bond between the police and the community.”

We believe it is time for a racial bias audit of the North Charleston Police Department. We urge city officials to initiate that audit and repair the broken trust in our community.

Daniel O’Neal is a retired Air Force pilot and former chairman of the North Charleston Citizens Advisory Commission on Community-Police Relations. Dot Scott is president of the Charleston Branch of the NAACP and was Mayor Keith Summey’s appointee to the commission.