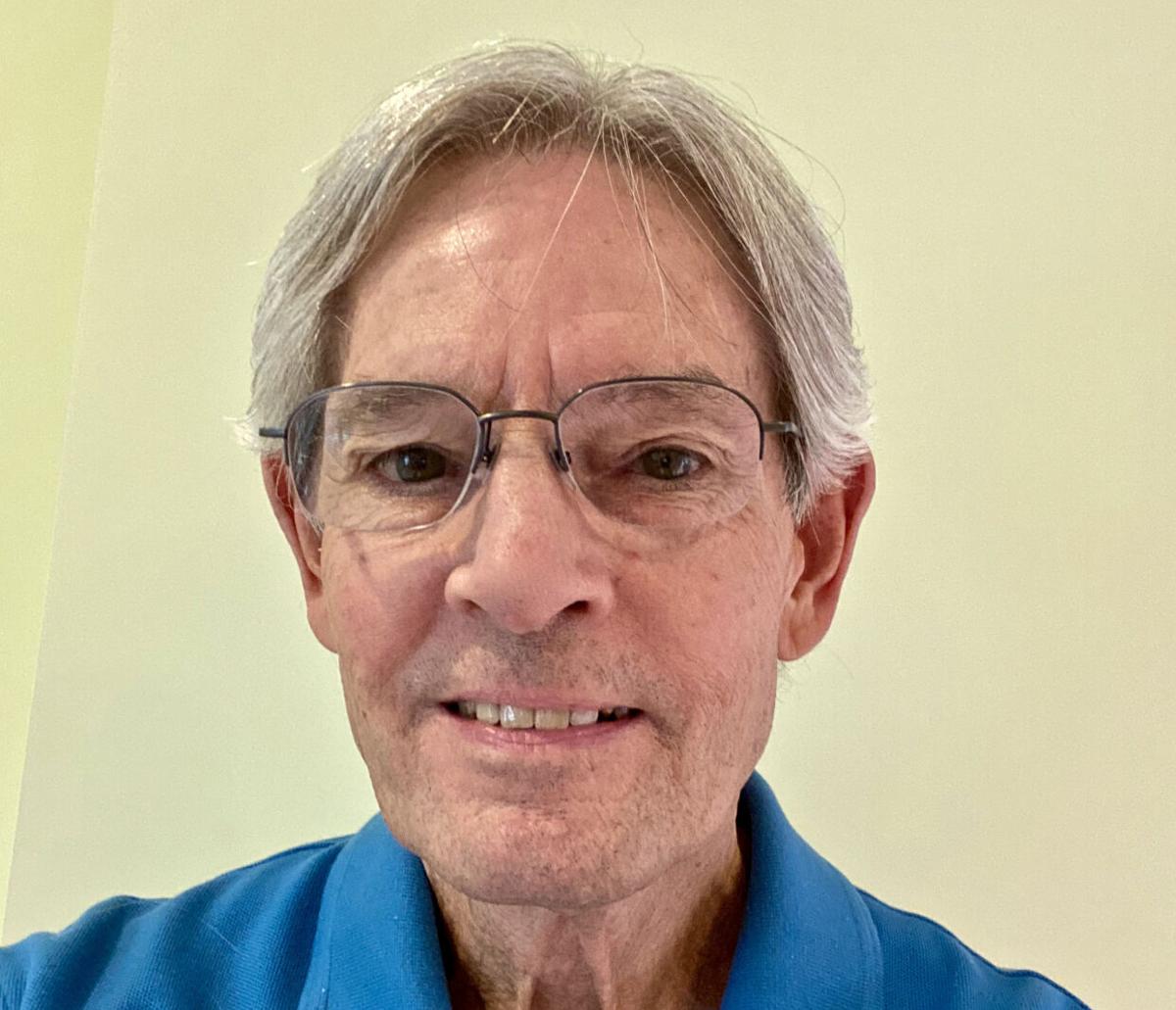 After two excruciating weeks, the international climate summit in Glasgow, Scotland, ended last weekend. Was it a success?

The summit certainly would have been a resounding success if the outcome was the immediate implementation by participating countries of enforceable measures that would begin significant reductions in emissions of carbon dioxide and other greenhouse gases. That did not happen.

Delegates claimed progress was made but admitted the final agreement did not go far enough. While the agreement calls on all nations to cut their carbon dioxide emissions nearly in half this decade to avoid a climate catastrophe, no explicit, verifiable plans were put in place to begin to make that happen.

Wealthier countries failed to follow through on a pledge they made years ago to provide developing nations $100 billion a year until 2020 to cope with increasing climate disasters. Instead, the agreement calls for wealthy countries to “at least double” funding for adaptation by 2025. The U.S. delegation could not commit to more financial support because they knew Democratic U.S. Sen. Joe Manchin and the Republicans in Congress would not support the required legislation. The lack of adequate financial resources and technology that developing countries need to strengthen resilience and reduce vulnerability to climate disasters is becoming a dominant issue for the world community as the costs of climate disasters skyrocket.

Initially, there were expectations that all parties would agree to phase out coal over time. But at the insistence of China and India, the final document proposes to “phase down unabated coal,” which is watered-down jargon to say countries should use less coal unless they employ carbon capture technology. That means absolutely nothing.

But perhaps expectations were too high, and it was unrealistic to expect 200 countries to agree to put in place substantive, concrete measures to reverse global warming. After all, pledges and commitments at international climate conferences over the past 30 years have failed to reverse the increase in atmospheric concentrations of greenhouse gases.

The answer may be for smaller groups of like-minded nations to act decisively on specific climate problems. There were several separate agreements before and during the Glasgow summit where groups of dozens, and in one case more than 100, of countries addressed particular issues including methane, deforestation and fossil fuels. Actions by these groups could put pressure on other countries and industry to fall into line.

For example, more than 100 countries, including the United States, joined the Global Methane Pledge, agreeing to cut emissions of methane by 30% this decade.

Leaders from 141 countries, representing more than 85% of the world’s forests, pledged to halt deforestation over the next decade. Unfortunately, previous attempts to reduce the rate of deforestation, such as the New York Declaration of Forests in 2014, failed. Deforestation has continued unabated.

The United States and more than 20 other countries, joined by more than 100 financial institutions, announced that they have agreed to phase out coal power and end public financing of fossil fuel projects abroad starting next year. The group said this would divert $8 billion a year for clean energy. “Abroad” is the key word. These countries did not commit to ending financing of fossil fuel projects at home. Rebounding economies in China and India have been fueled primarily by increases in coal burning.

Led by Denmark and Costa Rica, 11 national and subnational governments at the climate summit launched an initiative to phase out oil and gas. The world’s largest producers of fossil fuels were absent from the deal. The Beyond Oil and Gas Alliance will try to set an end date for oil and gas exploration and production.

The United States and China signed an agreement to take “enhanced climate actions” to limit global warming. They said they would boost clean energy, combat deforestation and curb emissions of methane, but the agreement had no deadlines or specific commitments.

No country can just go cold turkey on fossil fuels. Utilities powered by coal, oil or gas plants can’t simply turn off the switch. They need an alternative energy source to keep everybody’s lights on. There needs to be much more investment in replacement energy sources, including advanced nuclear reactor technology, to provide viable energy alternatives. Recognizing this, the Glasgow agreement “calls upon Parties to accelerate the development, deployment and dissemination of technologies, and the adoption of policies, to transition towards low-emission energy systems, including by rapidly scaling up the deployment of clean power generation and energy efficiency measures.”

Alternative energy sources are crucial. But time has run out for Kiribati, the Maldives, the Marshall Islands and some other island nations. If greenhouse gas emissions continue to rise as predicted, their entire populations inevitably will have to abandon their homes in the coming decades. A similar fate awaits some low-lying islands in the Gulf of Mexico and along the Southeastern coast of the United States.

Richard Wildermann of Seabrook Island is a former environmental program manager with the U.S. Department of the Interior Offshore Oil and Gas Program.