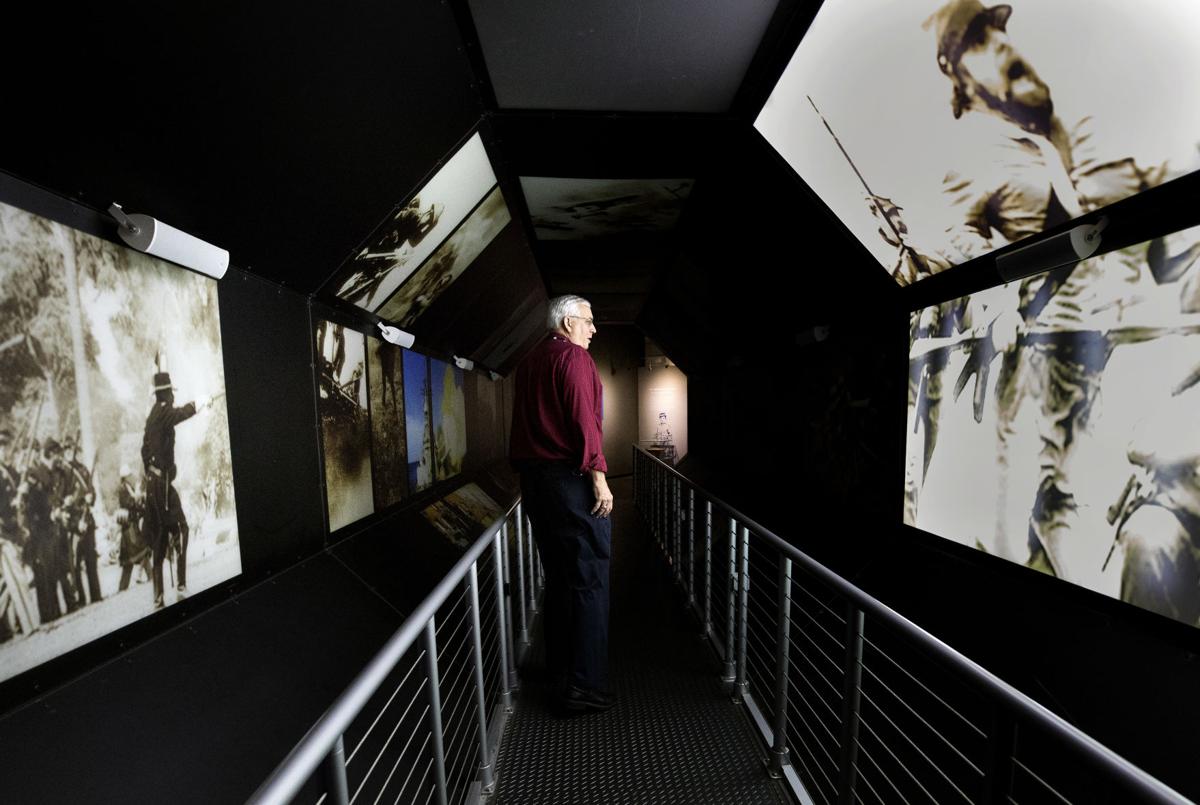 The National Medal of Honor Leadership and Education Center is set to be built near the waterfront at Patriots Point. File/Grace Beahm Alford/Staff 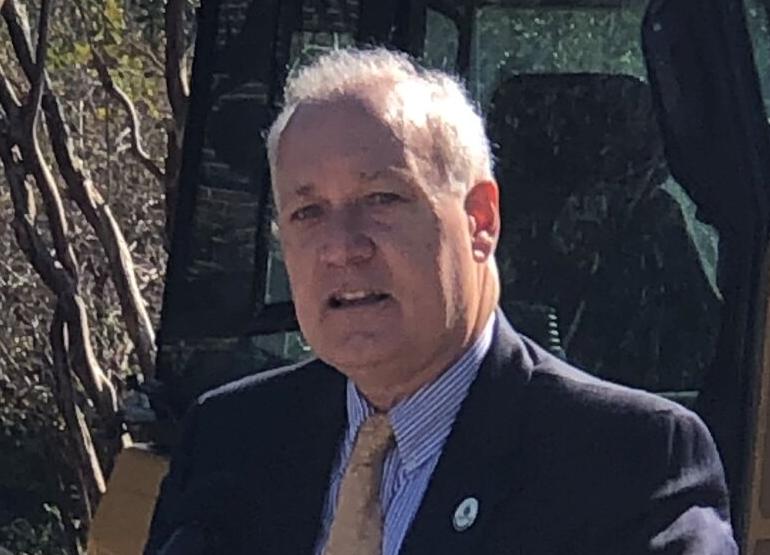 Twenty recipients of the Medal of Honor are in town today. Today, America’s greatest heroes walk among us.

These recipients of our nation’s highest military honor are attending the Congressional Medal of Honor Society’s awards banquet, which honors civilians from across the nation for exemplifying the selfless sacrifice and service that the award represents.

The highlight of the occasion will be the 2020-21 Citizen Honors Service Awards ceremony dinner this evening at the Belmond Charleston Place Hotel.

But today is not the only day there is a strong Medal of Honor presence here. Locally, we have a long and deep relationship with this special award.

Congress established the Congressional Medal of Honor Society in 1958 with this stated purpose: “To create a brotherhood among the living Medal of Honor recipients; to protect and uphold the dignity and honor of the Medal; to promote patriotism and love of country; and to inspire our youth to become worthy and dedicated citizens of our nation.”

More than 3,000 Medals of Honor have been awarded since its inception, but today, there are only 67 living recipients.

Our town had the honor of being chosen by the Congressional Medal of Honor Society several decades ago as the location of its headquarters at Patriots Point. The town of Mount Pleasant has played a key leadership and funding role in establishing the current Medal of Honor Museum aboard the USS Yorktown.

Congress designated Patriots Point as one of only three recognized Medal of Honor sites in the country via the 1999 National Medal of Honor Memorial Act.

The Medal of Honor Foundation, which supports the society and its members, also calls this home. The role of the foundation is to make it possible to “Uphold American values:

Editorial: SC native and hero represents the best of America

We are also proud to have our own resident recipient, retired Marine Major Gen. James Livingston, who is actively engaged in our community in many ways.

On behalf of all the citizens of Mount Pleasant, in recognition of our relationship with the recipients and our dedication to all that they stand for, I will be presenting a key to the city to the society at an event aboard the Yorktown today.

Our town is committed to the society and to the preservation of the legacy of all who have received this award. Town Council unanimously voted to commit $3 million to the locally driven effort to build a museum, leadership and character development center that will house the society’s and the foundation’s headquarters.

It will be a hub of collaboration, and working closely with the society, the Medal of Honor Learning & Education Center at Patriots Point will be a fitting and feasible museum — and much more.

The center will provide the immersive experience of a state-of-the-art museum coupled with a national education collaboration involving institutions across the country.

In March, we began a new tradition: Medal of Honor Day in the town of Mount Pleasant. Major Gen. Livingston spoke to a large crowd gathered at Patriots Point to commemorate the occasion. After that event, I received this message from recipient Drew Dix, president of the Society:

“On behalf of the Congressional Medal of Honor Society and our recipients, I thank you for the honor of proclaiming 25 March 2021 as Medal of Honor Day in Mount Pleasant.

“We are proud to be a part of your community. It’s a perfect partnership as we move forward together in our quest to make a difference in our country.”

We are honored to be the home of America’s heroes, and we dedicate ourselves to commemorating the values they stand for and teaching them to future generations.

Will Haynie is mayor of Mount Pleasant.