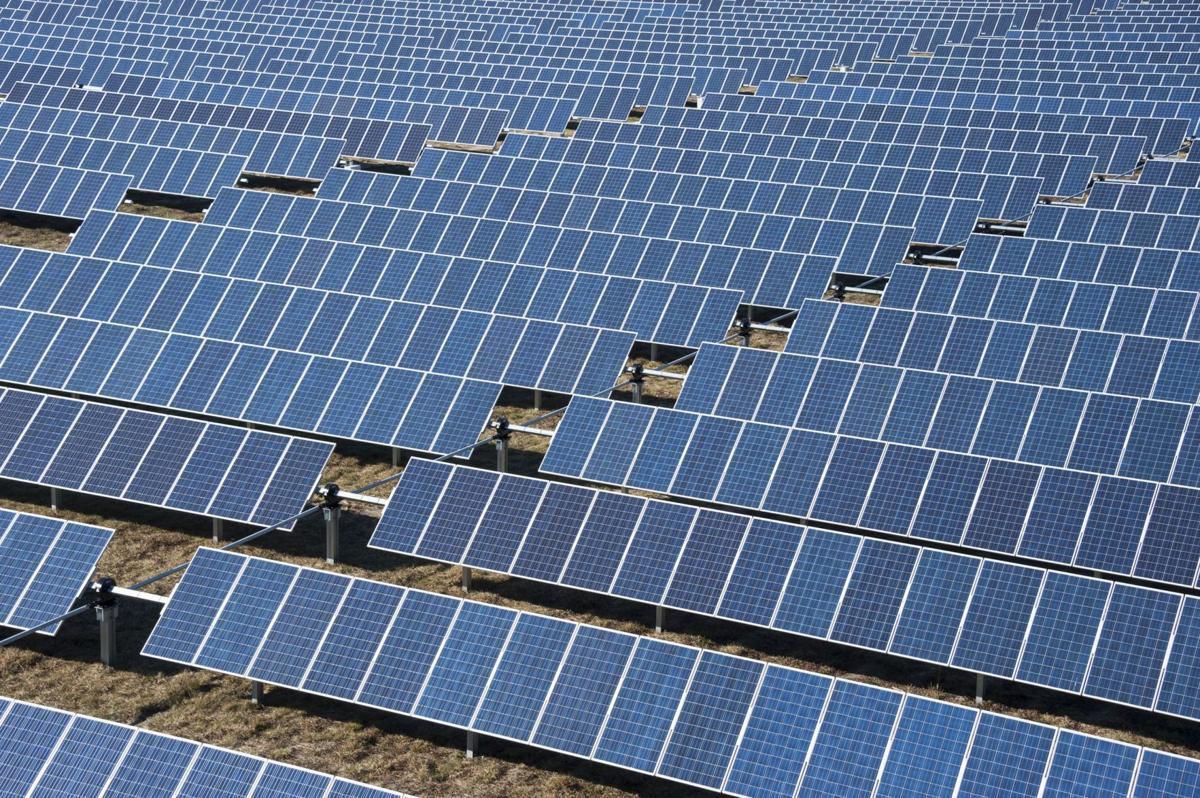 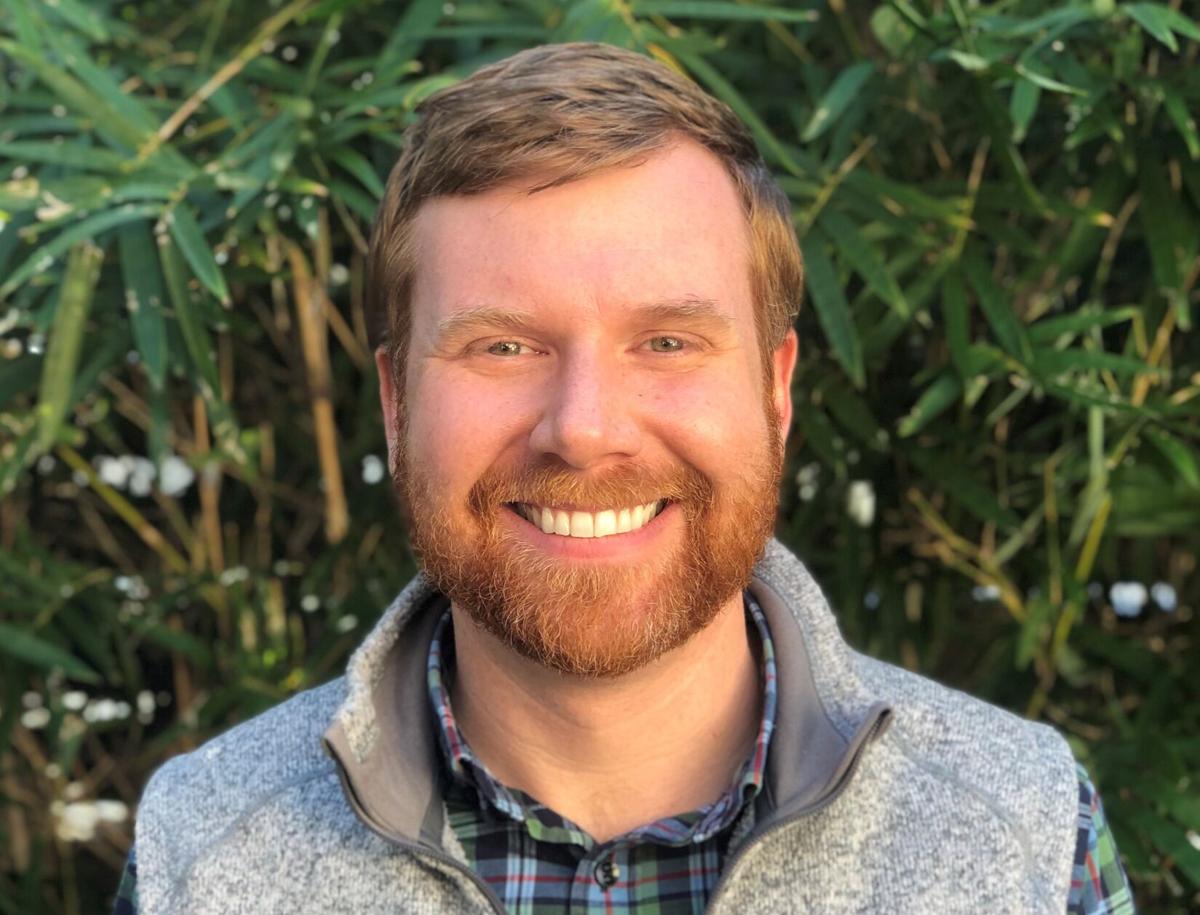 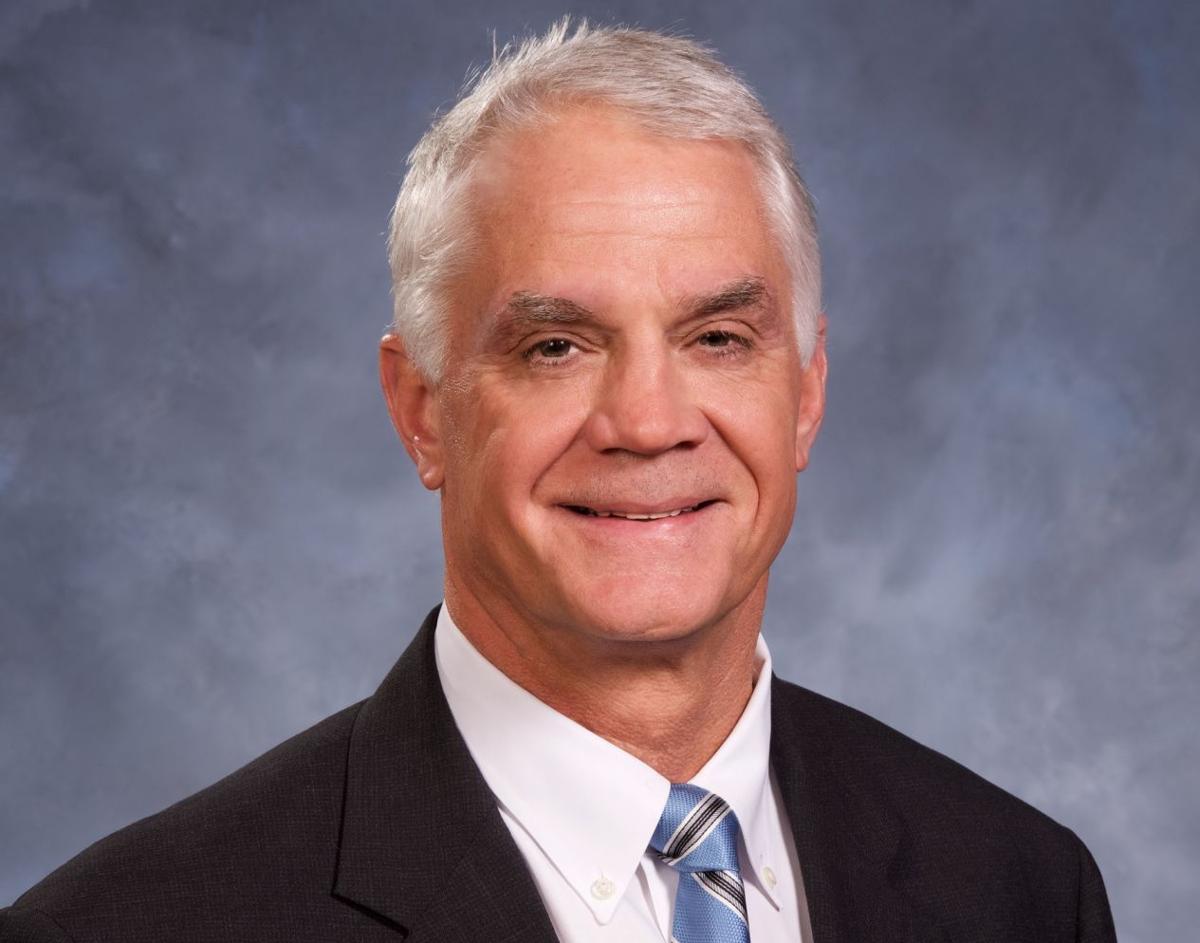 If you spend time enjoying the marshes, inlets and beaches along South Carolina’s spectacular coast, you’ll have little doubt why our region is experiencing exponential growth. The Lowcountry’s unsurpassed quality of life is increasingly hard to find but easy to appreciate, in large part because of the commitment of those in our community to protect the natural resources we all treasure.

Conserving our natural resources and the invaluable benefits they afford requires thoughtful and innovative approaches. The more arrows we have in the conservation quiver, especially those that boost our economy and create jobs, the better our chances of hitting the target and achieving our conservation goals. This is why we strongly support expansion of solar energy in South Carolina.

We approach this issue from different perspectives — one as the chairman of the Senate’s Fish, Game and Forestry Committee with jurisdiction over our natural resources, the other as executive director of Audubon South Carolina, an avian conservation organization. Despite our differing perspectives, we wholeheartedly agree that increasing renewable energy sources such as solar has far-reaching economic, consumer and environmental benefits for our state and region.

A recently released Audubon report, “An Economic Analysis of the Solar Industry in South Carolina,” found that the solar energy industry has a $1.5 billion economic impact in the state, contributes more than $58.8 million in state and local taxes annually and supports 7,250 S.C. jobs. We have nearly 1,000 solar-related jobs in the Charleston region alone, according to the Solar Foundation, a three-fold increase in just the past four years.

As South Carolina recovers from the economic impact of the COVID-19 pandemic, expanding access to solar energy and the prosperity it brings should be at the forefront of our recovery effort. Solar energy protects the air and water that birds, other wildlife and people rely upon. It reduces emissions associated with a changing climate, which Audubon has identified as the No. 1 threat to coastal plain birds such as the American oystercatcher, brown-headed nuthatch and red-headed woodpecker. And in the aftermath of severe natural disasters, solar has proven to be an incredibly reliable and resilient source of power.

We are proud of South Carolina’s solar leadership, which has helped our state become a national solar energy leader. The Energy Freedom Act that overwhelmingly passed the General Assembly and was signed into law by Gov. Henry McMaster last year made solar more competitive, cost effective and accessible; we now enjoy one of the highest solar growth rates in the country.

Nevertheless, we still have much work to do, as we continue to reduce our dependence on traditional fuel sources and approach energy independence. Audubon’s economic study portends a bright future for South Carolina’s increasing ability to reap economic and conservation benefits from solar energy.

The General Assembly can help this along with the decisions made next year regarding Santee Cooper’s future. Whether the utility is sold, privately managed or reformed as a state-owned utility, we must ensure it puts taxpayers and ratepayers first. This starts with Santee Cooper continuing to ramp up investment in affordable solar energy, and reduce its dependence upon expensive, emissions-emitting coal plants. Greater legislative oversight of Santee Cooper is crucial to ensure it is more accountable and transparent and that its decisions make both environmental and fiscal sense.

We also must continue removing hurdles to solar industry growth with net-metering policies that allow all consumers generating more solar power than they use to receive credit for that excess. We should prioritize innovative ways to expand access to solar among low- and middle-income communities across the state. As a percentage of income, they stand to benefit the most from cost savings associated with solar.

Editorial: Could a study lead to lower SC power bills? Probably, if the Legislature acts now.

As a growing source of innovative, good-paying jobs and increased tax revenue, the solar energy sector is a powerful economic driver for South Carolina. With the right policies in place, solar will continue leading the way to sustainable economic growth while playing a vital role in protecting our beloved Lowcountry and its abundant natural resources.

State Sen. Chip Campen represents District 43. Justin Stokes is executive director of Audubon South Carolina. Sen. Campsen was a co-sponsor of the Energy Freedom Act and was the only senator to vote against the Base Load Review Act that led to the V.C. Summer nuclear plant disaster.