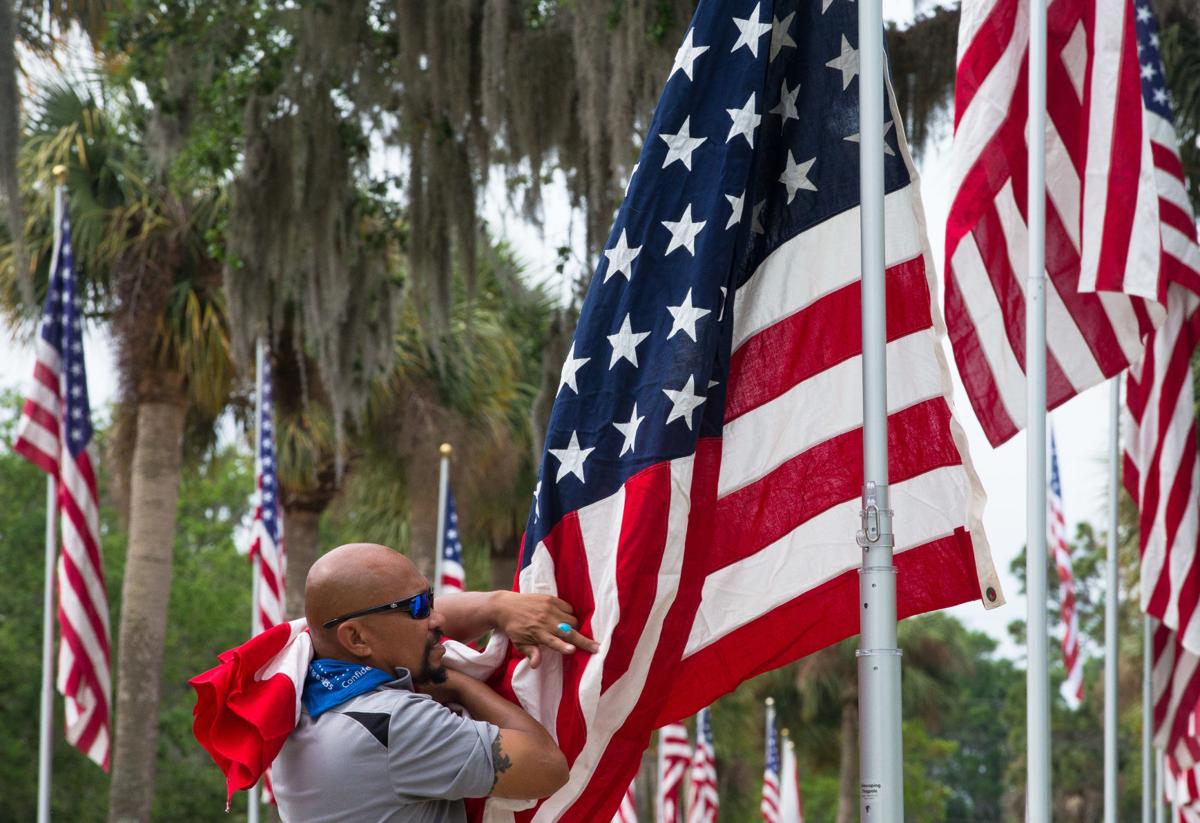 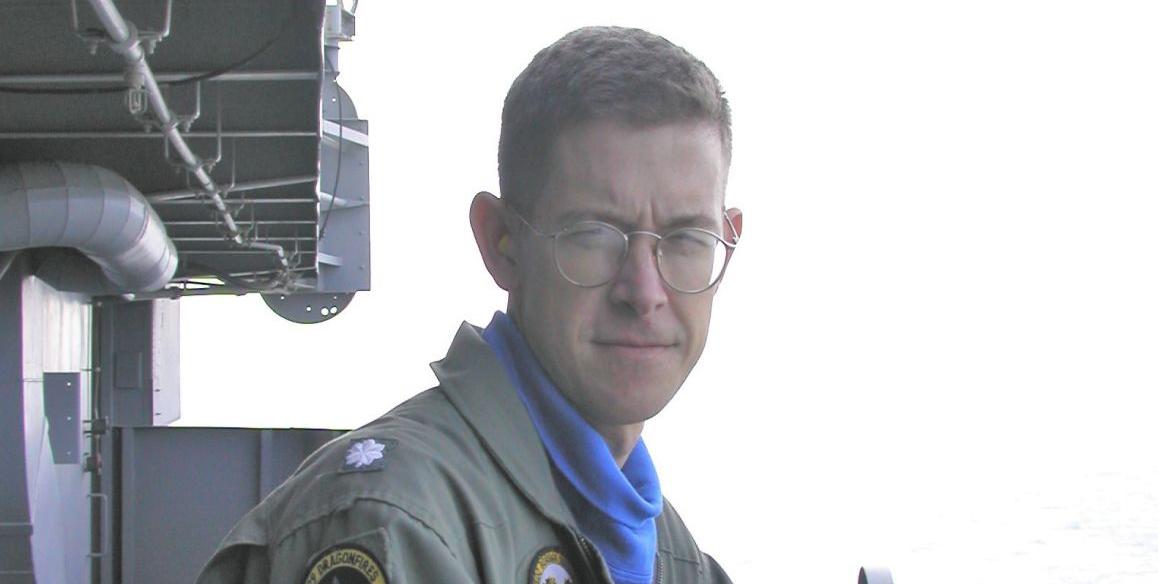 As we pause on the solemn occasion of Memorial Day, we find ourselves in a world we couldn’t have imagined a few months ago, much less a year ago. It’s a world filled with tragedy, uncertainty and gnawing worry about a virus we don’t fully understand.

Yet, it is the principles that we have always recognized on Memorial Day — American leadership and values and the willingness of young men and women to sacrifice themselves to a larger cause — that light the path forward.

Memorial Day originated from grieving Civil War widows placing flowers on the graves of the recently fallen. It was a time of unspeakable grief and national tragedy. Hundreds of thousands lay dead, almost half of the country was economically devastated, and the nation was torn apart by race and class divisions.

Out of this pit of despair emerged a nation that, through its young servicemen and servicewomen, rescued the world and, indeed, humanity during World War II. I know, because my father was one of those young servicemen who nearly died in that war. Today, he still bears its ravages.

World War II enshrined the principle that America has to lead, not only through its military might, but through its generosity and values. By introducing the Marshall Plan that literally saved post-World War II Europe, including our former enemies, from disease and starvation, President Harry Truman said, “We seek lasting peace in a world where freedom and justice are secure and where there is equal opportunity for the economic well-being of all peoples.”

At the same time, America realized that new institutions were needed to find a better way to solve problems so that young Americans like my then-19-year-old father would not again have to sacrifice so grievously. It was through American leadership that institutions such as the United Nations and NATO were created to ensure two things: that the rule of law wins and that tyrants lose. Without these institutions, and America’s network of bilateral alliances, thriving democracies from South Korea to those of Western Europe would have been wiped from the map by ideologies and police states that have no construct of individual liberty.

This is not to say that America always gets leadership right. No leader ever does. But when America doesn’t lead, humanity loses. America is at its best when it speaks and acts with moral clarity.

It was when standing at the door of despotism in Berlin, brutally divided by a wall, that President John F. Kennedy declared: “All free men, wherever they may live, are citizens of Berlin, and, therefore, as a free man, I take pride in the words ‘Ich bin ein Berliner’ or ‘I am also a citizen of Berlin.’”

It was 24 years later when President Ronald Reagan demanded on that same ground, “Mr. Gorbachev, tear down this wall.” It was only America that then, and now, can truly articulate for the world a ceaseless yearning for freedom. The abstract concept of freedom, though, would have little meaning without the willingness of young American men and women to defend it.

A year ago on Memorial Day 2019, I was at the American cemetery of the 1944 D-Day invasion beaches in Normandy, France. More than 9,000 graves are arrayed in neat rows on a bluff overlooking windswept, barren sand.

The cemetery’s carillon slowly and solemnly chimed the National Anthem. I cried as I surveyed this stark and moving scene of lost American youth. Nearby, French school children were scribbling in lesson books and listening to a teacher telling them what Americans did there, and why. Indeed, why was it that young Americans gave their lives on a beach thousands of miles from home to save a people and a continent they hardly knew? It was because they felt the bond of a common humanity.

Today, young Americans carry on in this same spirit. They do so whether they are serving far away on the front lines of freedom or at home in hospitals, nursing homes, police and fire stations, or countless other places. Like their forebears, it’s through their service that American leadership and values make this nation what Abraham Lincoln called the “last best hope of earth.”

Harry E. Wedewer is a retired Navy commander with 20 years of service. He is a 1983 graduate of The Citadel and author of “The Bravest Guy: A True Story of Overcoming Seemingly Impossible Odds.” The book is about his father, Donald H. Wedewer, a World War II combat veteran and Charleston resident.