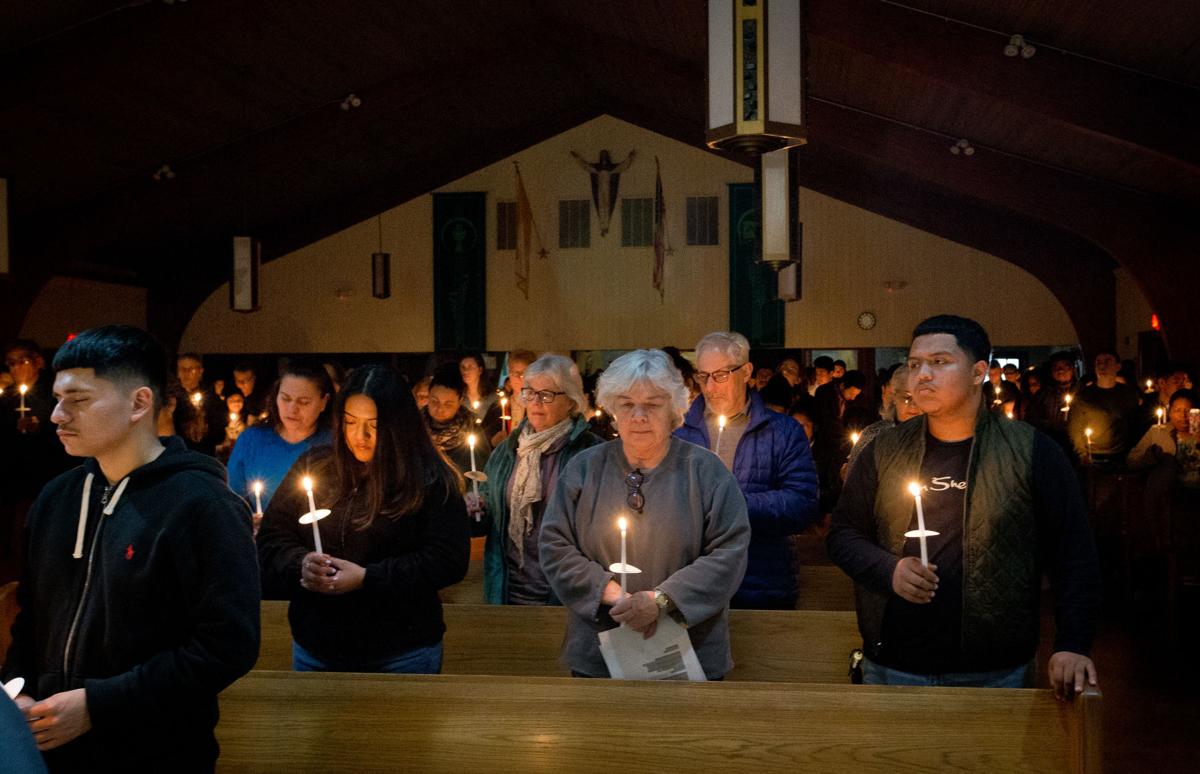 A candlelit prayer led by Catholic Bishop Robert Guglielmone in support of dreamers and the DACA program at St. Thomas the Apostle Church in North Charleston in 2020. Andrew J. Whitaker/ Staff 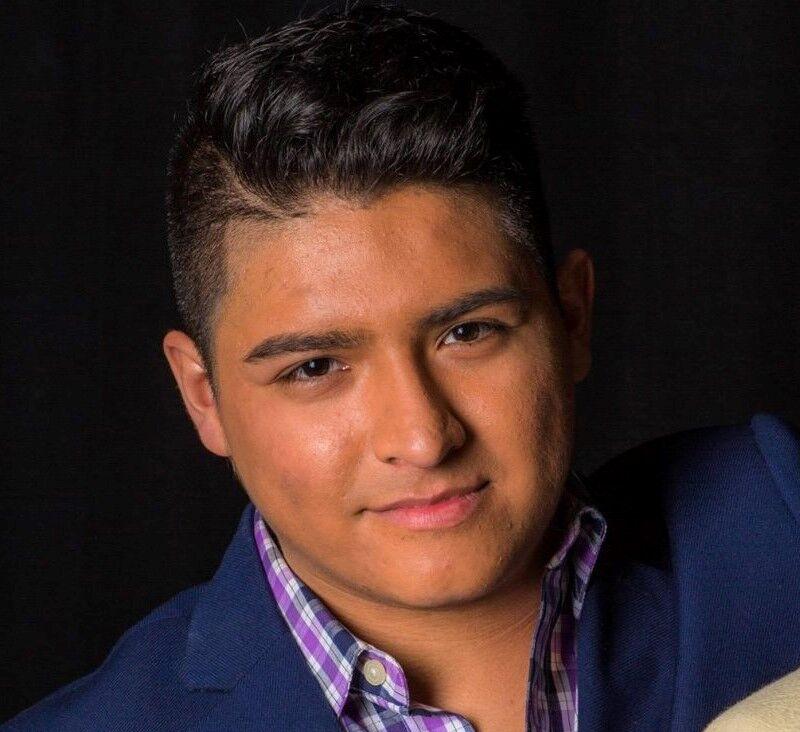 Jonathan Guerrero-Ramirez is a Dreamer, a graduate of the Art Institute of Charleston and works at We Are Family, which provides affirming spaces for LGBTQI+ and ally youth. 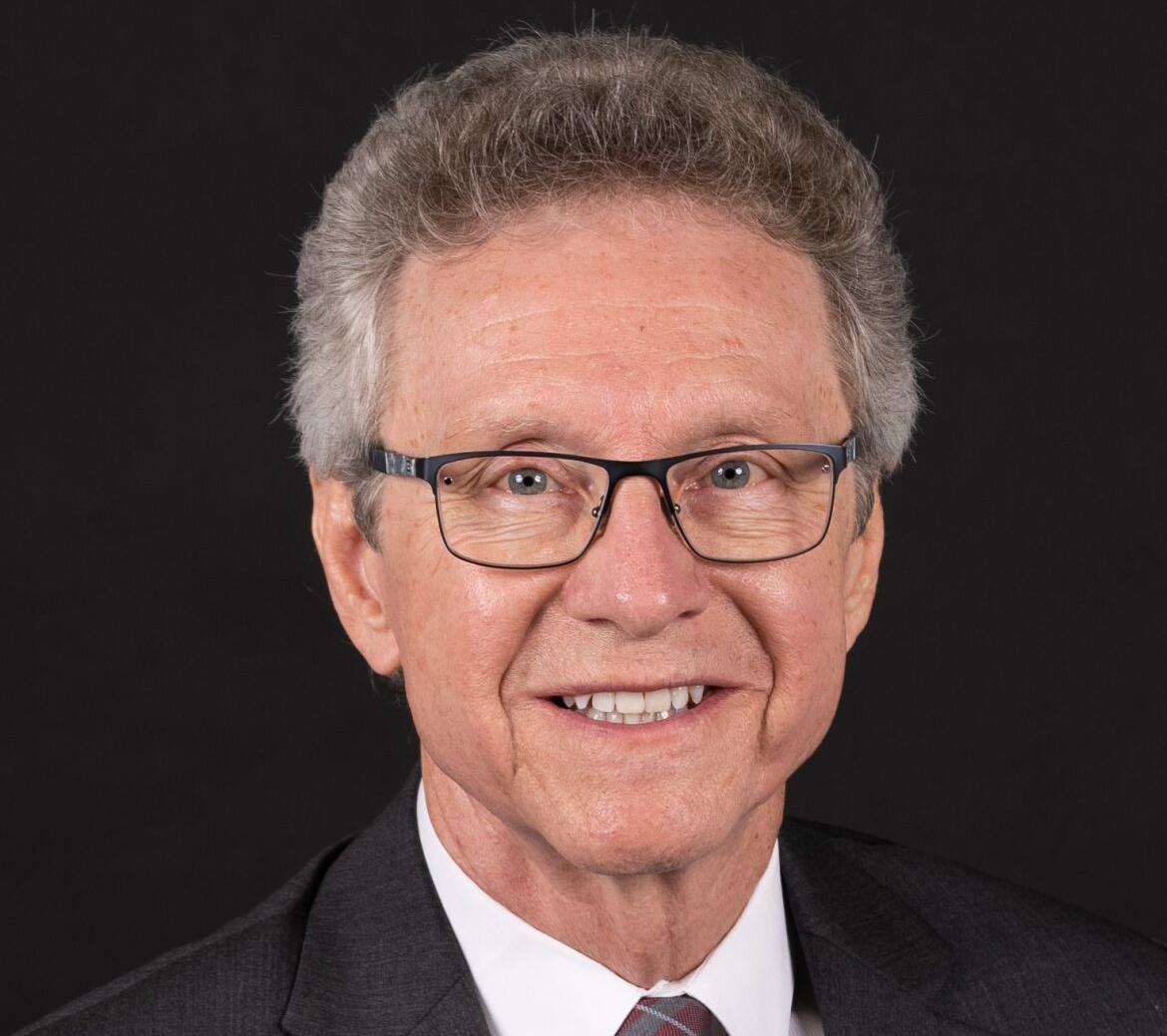 Sen. Lindsey Graham has introduced the Dream Act of 2021 along with Sen. Dick Durbin, D-Illinois. This is the third time the South Carolina Republican has sponsored the bill that provides a path for legal status and possible citizenship for more than 1 million young, undocumented people who were brought to our country as children. They are called Dreamers.

Since 2001, Congress has seen 11 different versions of the Dream Act introduced; all have failed.

Dreamers, most of whom know no other home, have experienced discrimination because they do not have legal status. Higher education opportunities were limited, certain occupations were not possible, and for many years, even obtaining a driver’s license was prohibited.

Dreamers have struggled against roadblocks all their lives, many in silence, but they are all around us every day working, going to school, raising families, worshiping and starting businesses.

For all intents and purposes, Dreamers are America’s youth. Amid a national labor shortage, with the country at a 40-year low in new business startups, we need Dreamers to work in our small businesses and to start their own businesses.

But the Dreamers’ hope of ever fully contributing to our economy cannot be realized if the constant threat of deportation hangs over their heads — a danger that was underscored Friday when a federal judge blocked the processing of any new applications. Without some legal status, their future remains under a cloud.

The Dreamers are not alone in their need for legal status.

The United States has long given Temporary Protected Status to immigrants who face danger in their native countries, such as Venezuela. More than 600,000 of these immigrants have been our workers and small-business owners for 20 years, yet deportation is just a policy change away.

All of us depend on hundreds of thousands of immigrants to pick crops in America’s fields, but these workers also live in fear of deportation. Our economy would collapse if we did not have these three immigrant groups who could offer so much more with legal status.

Sen. Graham realizes, at least for Dreamers, that creating a pathway to legal status is the moral and fair thing to do. They have earned it.

But some senators in his own party are proposing that only certain Dreamers become eligible for legal status. Other critics insist that these young people do not deserve legal status because they are here illegally.

These views are wrong: There should be no distinction between Dreamers under the Dream Act. If they have lived in the United States for years, are working or in school, are not part of a gang or a threat to public safety and have not been convicted of a serious crime, then they all should qualify for legal status.

America does not punish children for the acts of their parents. The Dream Act is not “amnesty,” because these young people have not committed any crimes.

We need Sen. Graham to double down on his commitment to the Dreamers and not succumb to the politics of naysayers who point to current border problems, or who advocate for picking and choosing which Dreamers deserve legal status, or who just want to appeal to uniformed voters.

Is the third time the charm for the senator? That depends on whether he wants to be the leader who got it done or just be satisfied with his name on another failed bill.

If he wants to lead, we need Sen. Graham to also work for legal status for the Temporary Protected Status visa holders and immigrant farm workers.

Common sense immigration reform is needed for all three of these groups.

Jonathan Guerrero-Ramirez is a Dreamer and a graduate of the Art Institute of Charleston who works at We Are Family. Frank Knapp is president and CEO of the S.C. Small Business Chamber of Commerce.